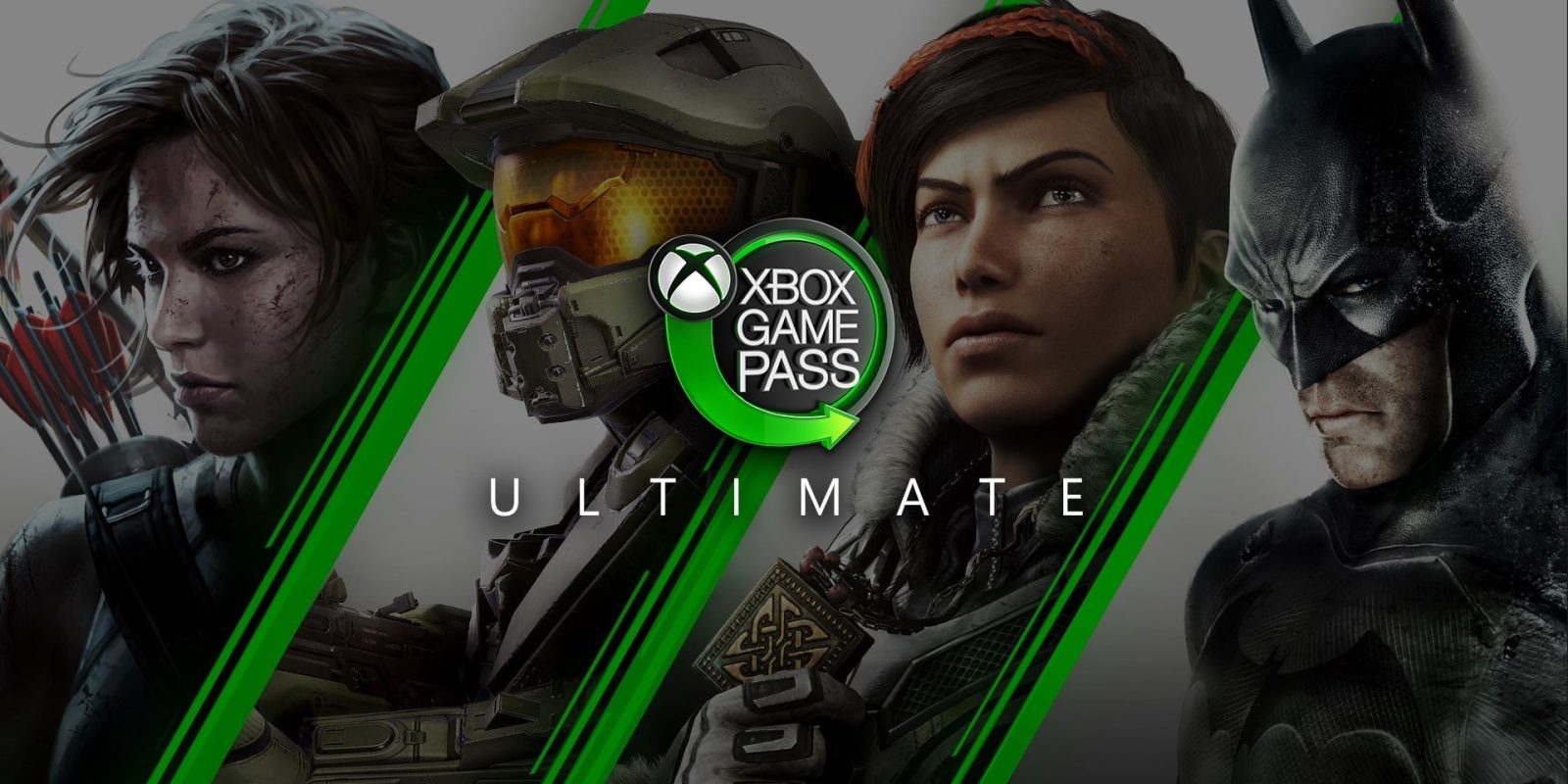 Yesterday, during Microsoft’s big E3 2019 showcase, it detailed the new Xbox Game Pass Ultimate. The new tier features all of the usual Xbox Game Pass perks along with Xbox Live Gold access and Xbox Game Pass for PC. It will go for $15 a month, but you can now jump in for just $1. Once you convert over to an Ultimate subscription, all your existing Live Gold and Game Pass subscriptions will carry over based on the amount of days remaining on them. Head below for more deals and details.

Clearly Microsoft is trying to roll its popular Xbox Live Gold user base in to Xbox Game Pass as it looks towards the future. Xbox Game Pass Ultimate combines the two into a more streamlined subscription service, combining most of Microsoft’s streaming services and online perks. “Get all the benefits of Xbox Live Gold, plus over 100 high-quality console and PC games for one low monthly price.”

Just note that once you convert to Ultimate, there’s no going back. However, like we mentioned above, your current subscriptions will carry into your Ultimate sub “at a conversion ratio each based on days remaining.” You can learn more about that right here. But at just $1 and the ability to cancel at anytime, it’s worth a try. And if you’re already convinced, Amazon is offering 3-month Xbox Game Pass Ultimate subscriptions at launch pricing right now: $19.99 ($45 value).

Aside from the Xbox Game Pass Ultimate deals above, we have also spotted some great gift card deals. Again, this is an excellent way to get even deeper discounts in the giant Microsoft E3 2019 digital game sale. . Simply login to your free Rakuten account and to redeem the special prices.

And remember, there’s still loads more E3 2019 to come so stay locked to our guide right here. Ubisoft and Square Enix are later today, with Nintendo’s big presentation taking place tomorrow. In case you missed it, here’s everything from the EA E3 2019 event and today’s massive Microsoft showcase.

Note: Purchase of Ultimate plan automatically upgrades your existing Xbox Live Gold or Xbox Game Pass membership(s) to Ultimate at a conversion ratio each based on days remaining. Learn how this works at www.xbox.com/gamepass. Future code redemptions are also subject to a conversion ratio. Conversion ratio subject to change. All conversions to Ultimate are final: Once converted, you cannot re-convert your Ultimate membership back to a previous membership. Maximum 36 months of redeemed Ultimate per account at a time, including any converted time from Xbox Live Gold and/or Xbox Game Pass (for PC or console).