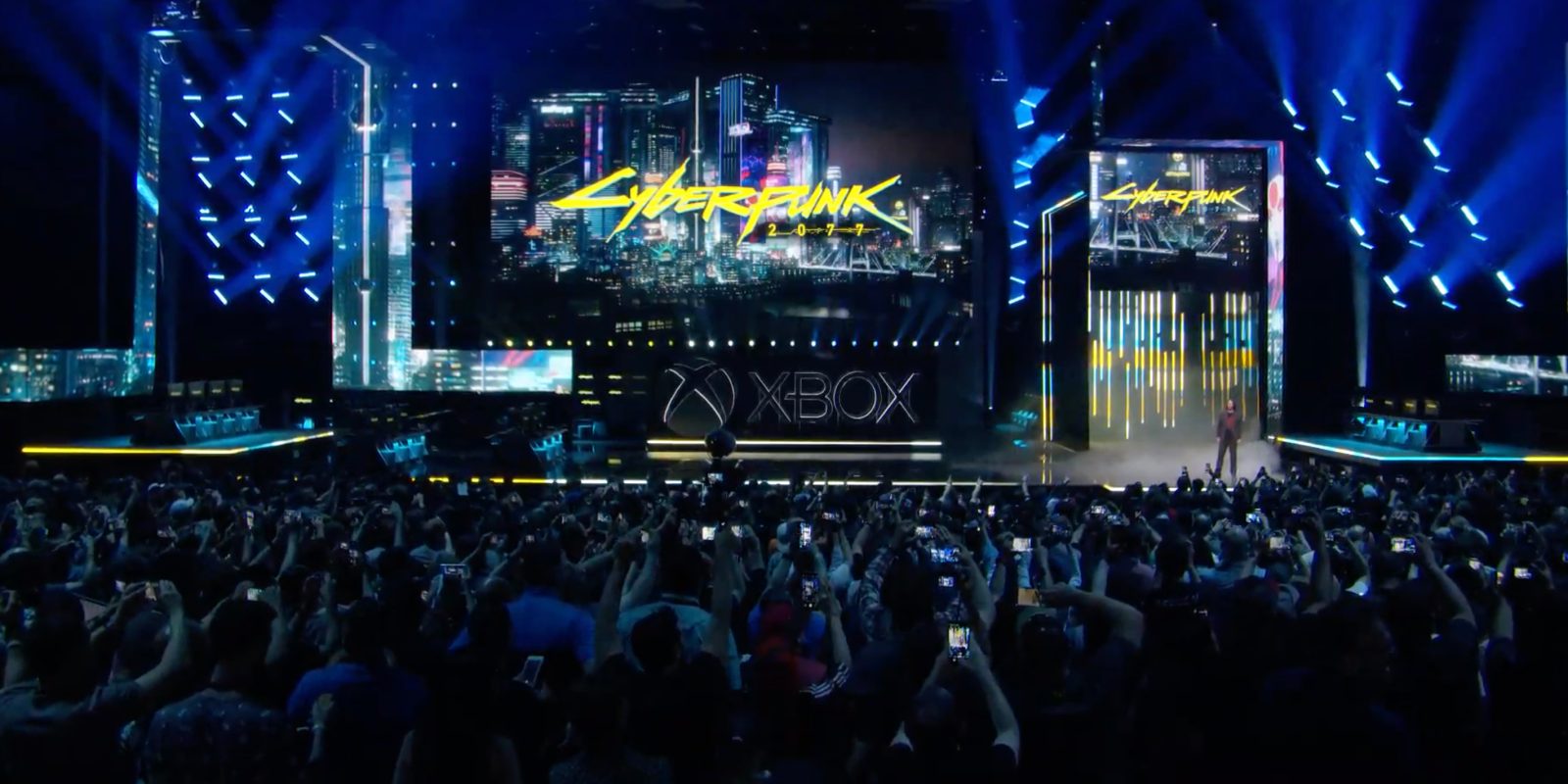 The Xbox E3 2019 briefing took place today, as Microsoft hit the stage in Los Angeles to unveil its roadmap for the rest of this year and beyond. Xbox has already kicked off a notable sale in tandem with today’s event, but as expected, we saw a number of announcements and updates on the latest coming down the pipeline this year.

Xbox E3 2019 kicks-off with The Outworlds

Obsidian Entertainment and Private Division kicked off the Xbox E3 2019 event with an unveiling of The Outworlds. A dystopian FPS, this beautifully animated title started this year’s Xbox event with a bang. It is available for pre-order today and will ship on October 25, 2019.

Next up was the new combat-action brawler Bleeding Edge, which hit with jam-packed thriller detailing 4 on 4 gameplay that’s slightly reminiscent of Super Smash Brothers in its own way. It will hit Microsoft Game Pass on June 27th.

The creators of Minecraft are back

Ready for a new Minecraft title? One of the big early unveils of the Xbox E3 2019 presser was Minecraft Dungeons, a unique one versus all game that takes the visuals you know with a whole new take on the iconic game. There’s even some Zelda vibes here. Available in the spring of 2020, Minecraft Dungeons is possibly going to be an Xbox Game Pass-only release. More details are sure to come by the end of the year.

We’ll be getting another new Star Wars title this November, and we’re excited to see how the last few years have re-shaped EA’s approach to the series. Available for pre-order today and shipping in November, Jedi Fallen Order offers a fresh take on the iconic Star Wars lineup. It will release on November 15th with appearances by Rogue One characters and well-known Star Wars mainstays.

Remember the Blair Witch Project? It’s getting a game remake

We’re getting a Blair Witch Project reboot on August 30th, taking the ghost and zombie classic to the small screen with a classic FPS styling. Details were few and far between, but it will be available in Q3 with more to come later this summer.

The upcoming Cyberpunk 2077 was featured at the Xbox E3 2019 event after getting the same treatment last year. The upcoming role-playing title from CD Projekt set in a metropolis of the future got a special unveil from Keanu Reeves. Set some 57 years after the original Cyberpunk 2020, the latest version will be released on April 16th, 2020 and is available for pre-order today.

A few small updates for Xbox Game Pass were detailed today, including additions to its lineup: Batman Arkam Knight, Metro, Hollow Knight, and Borderlands The Handsome Collection. Otherwise, this bit of the Xbox E3 2019 briefing left quite a bit to be desired. Xbox Game Pass for PC officially launches today following last week’s unveiling. There will be 100 games available at launch, including Football Manager 2019 and Imperator Rome. The entire Halo Master Chief Collection will also be available at launch, with more titles to come after the open beta is over. It will be $9.99 per month at that time. Xbox Game Pass Ultimate will bring both together on console and PC, along with an Xbox Live Gold for $14.99 monthly following a $1 trial launch discount.

Our first batch of new hardware today was an update to the Xbox One Elite Controller, officially dubbed Series 2. It takes all of the best features from the original and adds a whole new level of customization, including customizable trigger locks, mechanical tension adjustments and a built-in rechargeable battery. A new docking system is also coming as well. It will be available for pre-order later today on the Xbox Store.

Xbox has done a stellar job of bringing expansions to its Forza games, and the latest is one you’re not going to want to miss. LEGO is coming to Forza Horizon 4 on June 13th with a new expansion pack announced today at the Xbox E3 2019 briefing. Based on what we saw from the quick video preview, this is going to be an add-on you won’t want to miss.

Project xCloud gets an update with October launch date

Project xCloud is coming in October as a means for Xbox gamers to enjoy their content and game progress wherever they prefer. It will support all Xbox One games at launch and is slated to include all backward compatible titles as well. Learn more in our announcement coverage.

Project Scarlett is the next gaming console coming from Xbox, but it’s sure to have a different name as you’d assume. A few of the notable specs detailed includes a new state of the art processor made with AMD that delivers performance that’s six times more powerful than Xbox One X. This includes 120 frames per second support with 8K capabilities supported by a Microsoft-exclusive solid-state drive. More details are expected in the spring of 2020.

In typical Xbox fashion, we’ll be getting Project Scarlett in 2020 in tandem with a new Halo release. Phil Spencer noted that the original Xbox was announced 18 years ago alongside the first Halo entry, and its continuing that trend with Project Scarlett and Halo Infinite.