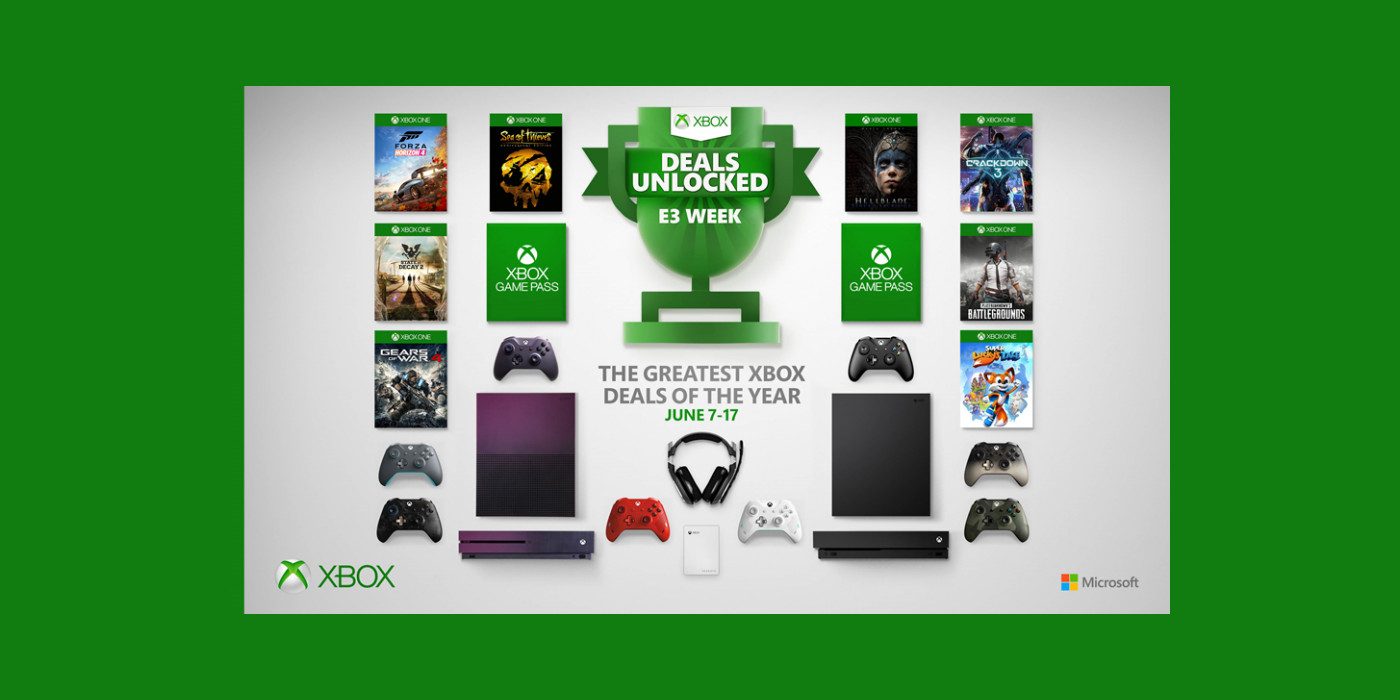 When Microsoft announced the giant summer Xbox sale last week, it said it was starting on June 7th, but the digital game deals are now live. As promised the sale contains hundreds of digital titles including everything from Cuphead and Mega Man to Sekiro, Borderlands, Mortal Kombat 11 and a whole lot more. Outside of the already-available new Xbox One S Fortnite Battle Royale Special Edition at just $250 ($50 off), it looks we will have to wait until tomorrow morning for the rest of the E3 2019 promotion to go live. Head below for more details and some top picks from the sale.

As we mentioned before, the Summer Xbox Sale has a gigantic list of digital Xbox One games on sale. But we listed a few notable offers below that might give you some ideas. Just keep in mind that we do expect to see physical copies of many of these games and more go on sale starting as early as tomorrow and over the course of E3 2019. However, you will be taking the chance you miss those and you don’t have to leave the couch to score these deals.

Get Even Deeper Deals:

One thing you might want to consider if you’re going to dive into the digital game deals is a gift card. You can grab $100 in Xbox credit for just $89 right now. That might be the only way to get even deeper deals on the titles in the summer Xbox sale. And remember, you can grab up to two $100 cards if you’re planning on spending that much in the sale. 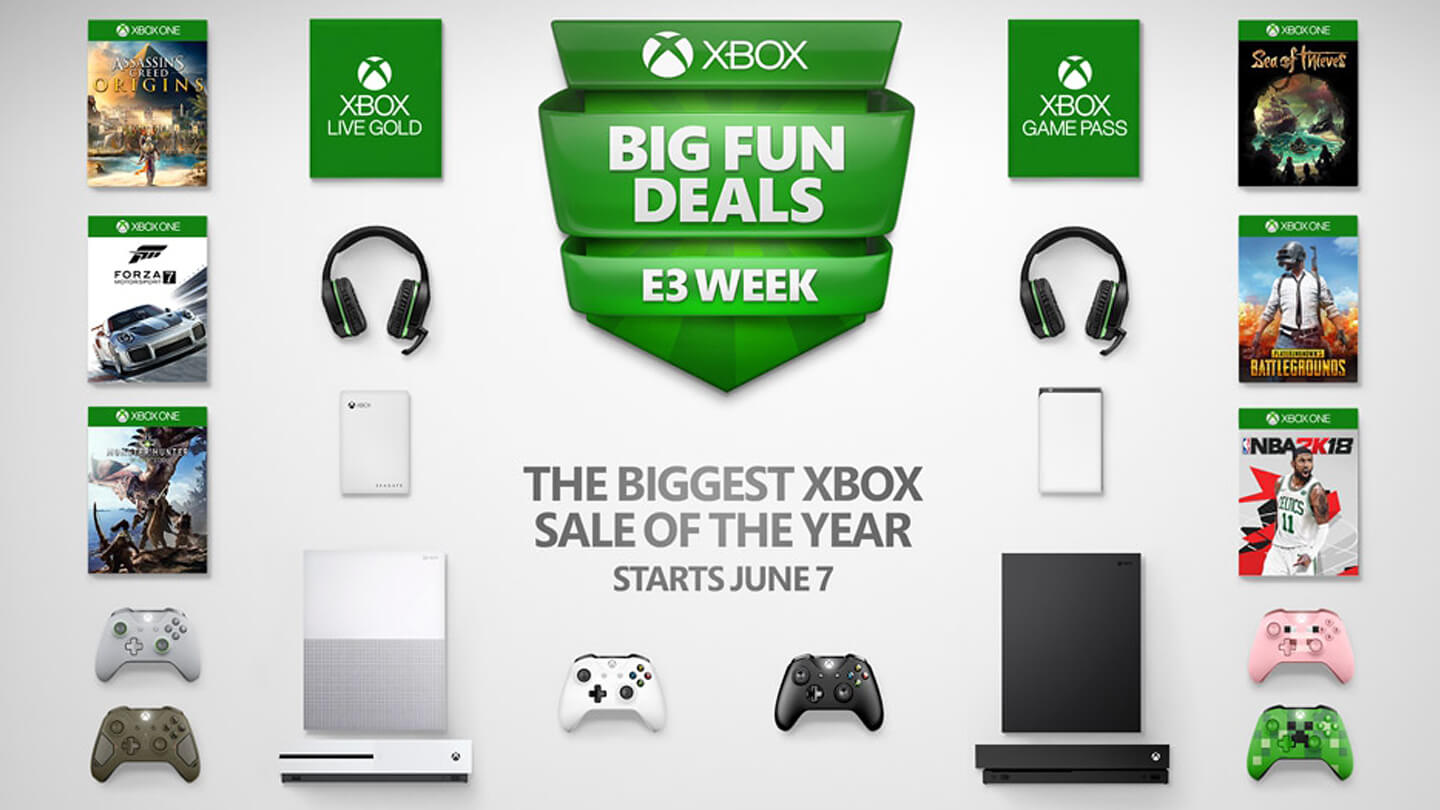 While we are expecting the summer Xbox sale to yield $100 off Xbox One X bundles, we have already seen that offer beaten. You can grab the Xbox One X 1TB NBA 2K19 Bundle for just $299.99 shipped right now. That’s $200 off and one of the best we have ever tracked. Here’s everything we know about the upcoming Microsoft E3 2019 showcase presentation and the rest of today’s best game deals.

Stay locked to 9to5Toys all month long for all the best deals, biggest news announcements and most exciting gameplay footage from E3 2019.