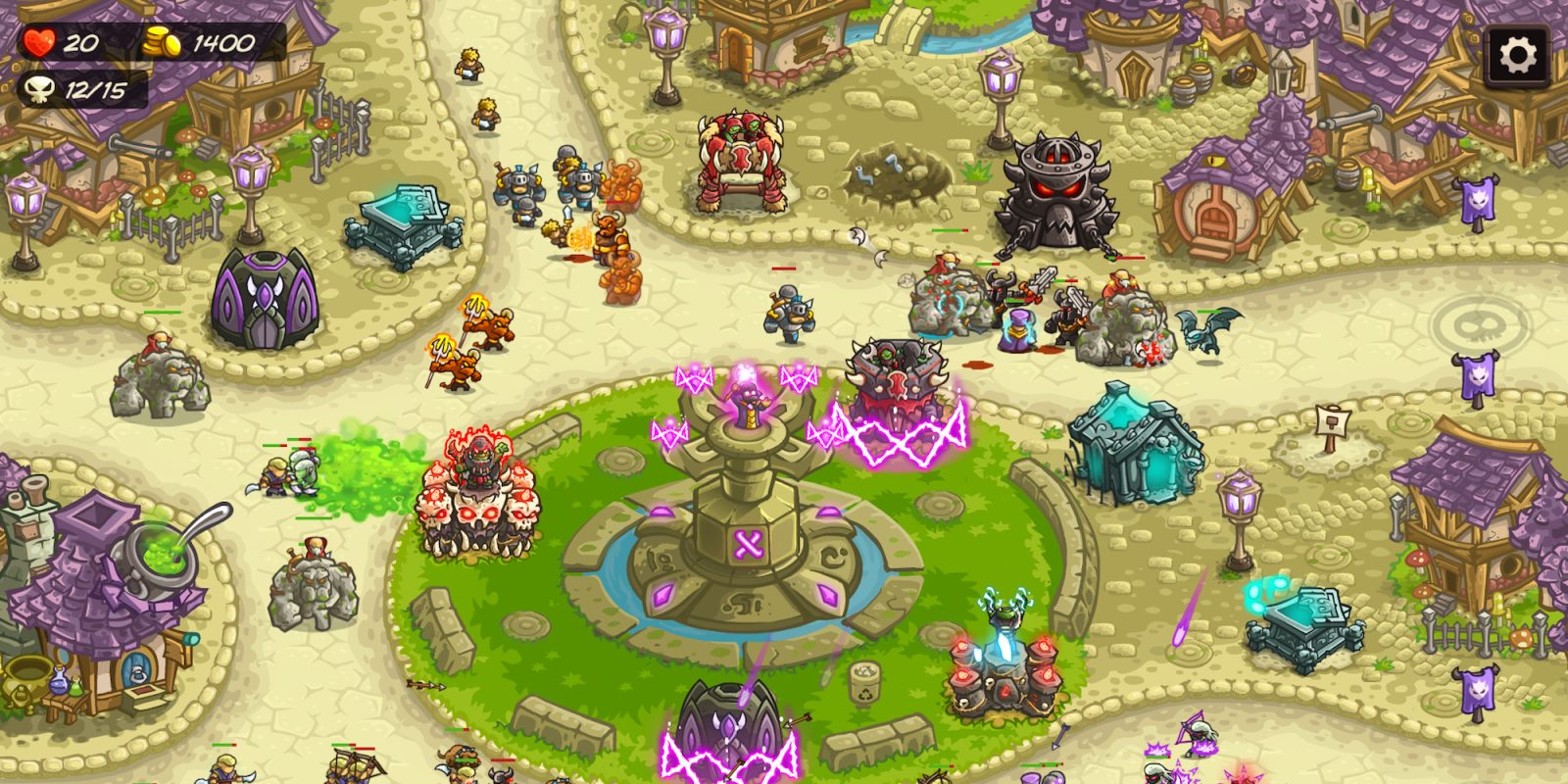 We have solid deals on the amazing Kingdom Rush titles as well as even more from developer Ironhide. While it’s basically impossible to go wrong with today’s sale, one standout is Kingdom Rush Vengeance at $2.99. The regularly $5 app is now matching the lowest price we have ever tracked on the App Store. The latest release in the Kingdom Rush series features 17 new towers, 22 challenging stages, 12 powerful heroes, 40+ deadly enemies and much more. Much like the rest of the titles in today’s sale, it carries a 4+ star rating from over 18,000 gamers. Head below for the rest of the Ironhide deals.

Before you head below for the rest of today’s Kingdom Rush deals, we still have incredible deals on Alto’s Odyssey and Stardew Valley for iOS. You’ll find even more in this morning’s roundup including the popular Room games.

Vez’nan the powerful almighty wizard has returned! Embark on an epic journey as you gather his army and fulfill his devious plans… muahaha. Get ready to show the Kingdom who the real boss is! Fight your way as you conquer the new and the good old realms. Face empires of mighty enemies and clash against supreme bosses in this classic tower defense full of humor and epicness!