While we got a good look during the EA E3 show this year, Respawn has now dropped the complete version of the Star Wars Jedi gameplay demonstration. Fallen Order looked great during the prime time show, but the behind closed doors footage we are getting today takes things to a whole new level. Head below for a closer look and more details.

Despite making our best of E3 2019 awards, there were still loads of questions surrounding the highly-anticipated Fallen Order. The game looked great, but it was easy for some gamers to write it off as an Uncharted meets Star Wars clone. Or, just your basic third-person melee action title with lots of climbing and some droid noises. However, today’s new Star Wars Jedi gameplay demo will almost certainly alter the perception.

As we get a taste of in the new footage, the Star Wars Jedi gameplay appears to be much more than your basic linear action game. It’s world and level design are heavily inspired by the likes of Metroid and the Souls series, according to the game’s director Stig Asmussen (formerly a God of War developer). These are very much not linear levels. You will find epic set piece moments – akin to something from the Uncharted series – but the whole thing is based on the classic Metroidvania formula. There are seven planets to explore via your starship, each with story arcs, upgrades and unique abilities to uncover. In some cases, these new items and abilities will open up new possibilities and areas on the other planets forcing players to re-traverse areas they have already been to discover unseen secrets.

On these worlds unique abilities and upgrades can be found that open up new paths across other planets, making retraversal an essential part of the gameplay experience. This is a lot to describe in 15 minutes of gameplay. Getting hands on the full 25 minute experience is best to completely understand it. 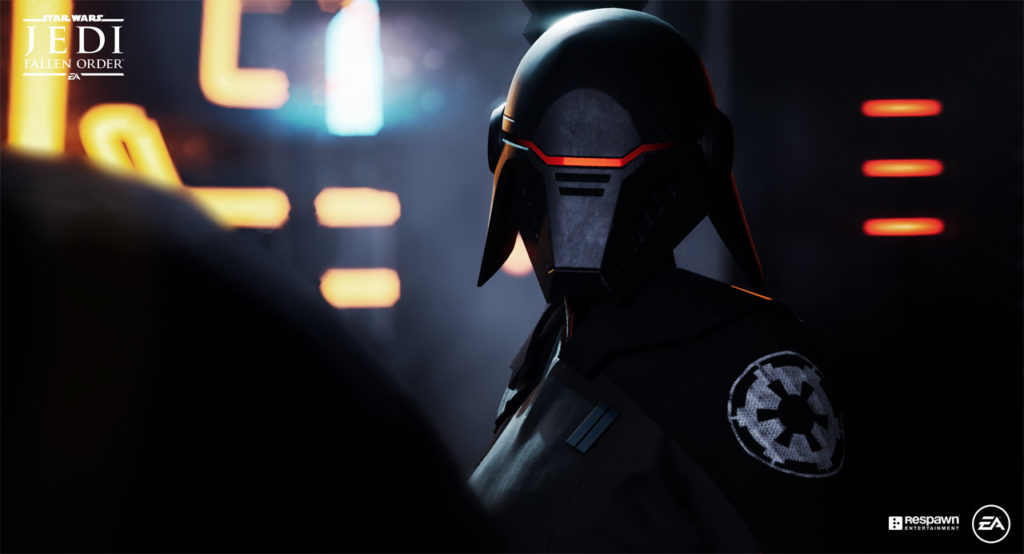 In a public statement regarding the release of the new Star Wars Jedi gameplay footage, Asmussen also offered up some reassurances when it comes to combat. Beginning with “it should not be mistaken that our combat is overpowered or easy”, Asmussen said there is “considerable challenge and depth” built-in to the lightsaber antics and Force powers. While the E3 2019 footage seem to display as much for me personally, it is nice to hear that right from the folks at Respawn. 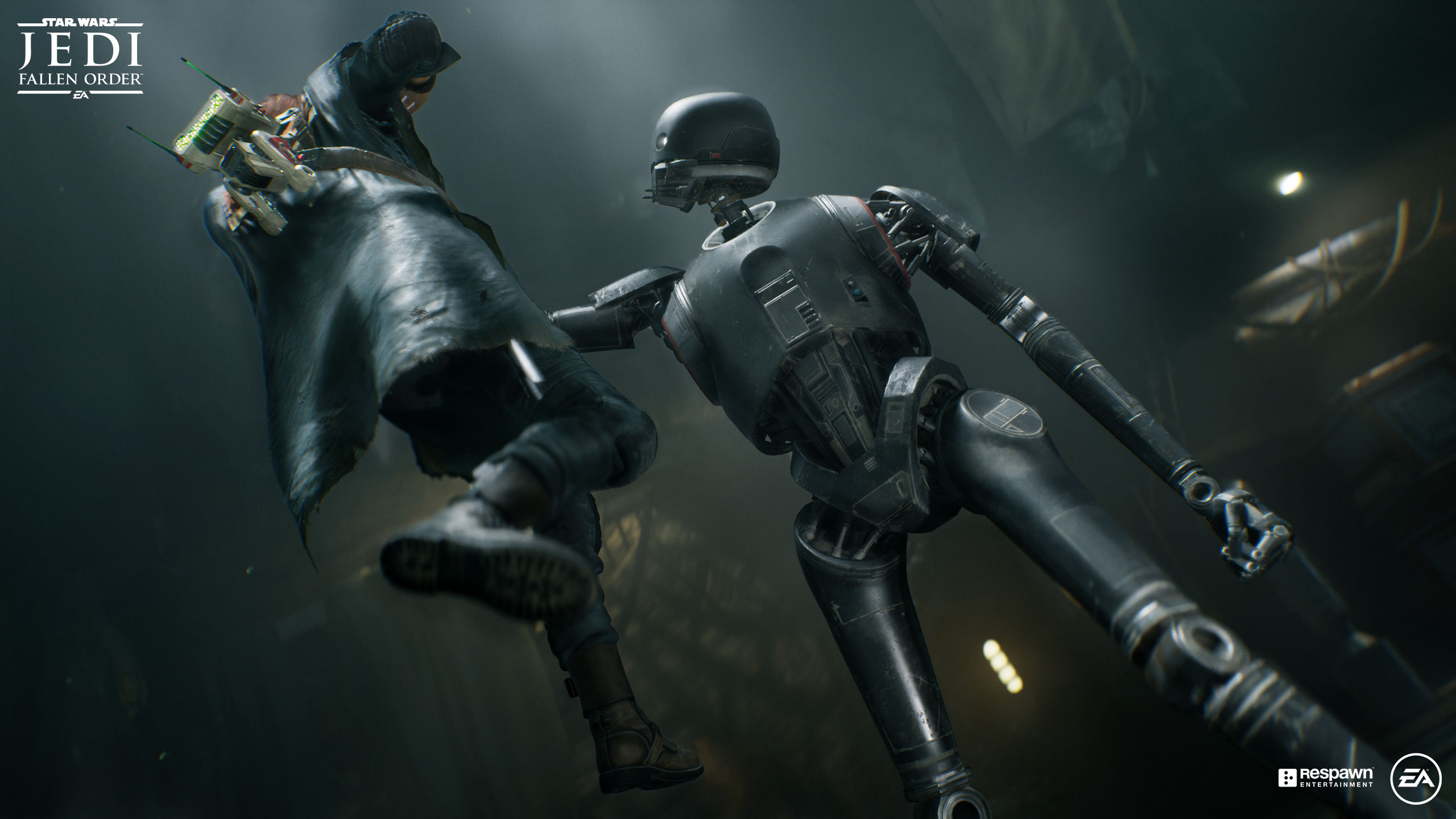 It’s still unclear if Fallen Order, even with the new Star Wars Jedi gameplay footage, can redeem EA from the nightmare it has micro-transaction’ed itself into over the last couple years. But things are looking up. Respawn is no joke and I tend to give it the benefit of the doubt when it comes to being fair to gamers. As for the gameplay itself, there have been a countless number of developers tease the Soulsborne meets Metroid formula to underwhelming effect. But again, this is Respawn we are talking about here. So far, it looks like the hub-based, mini open-world format of Star Wars Jedi Fallen Order might actually come through with more than just flashy lightsaber action and nostalgia.

Star Wars Jedi Fallen Order release on November 15th and is already up for pre-order. You can more details on the pre-order options in our game deal roundup from this morning.