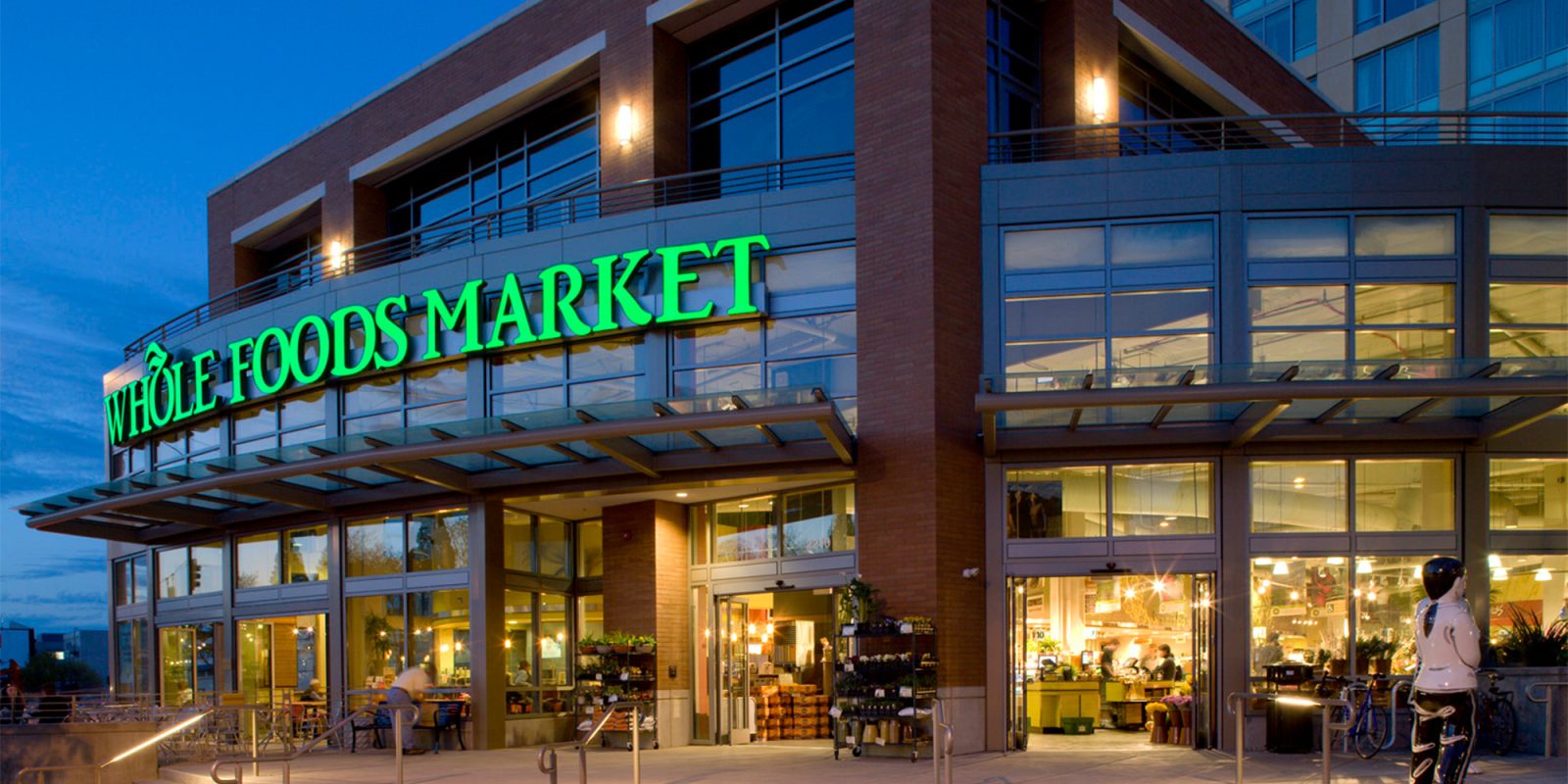 We’re officially seven days away from Prime Day 2019 and Amazon has been ramping up the promotions in the meantime. Each day in the lead up to the summer’s biggest event seems to reveal a new batch of notable deals. But don’t be fooled, there are still plenty of ways to prepare for Prime Day when Amazon is expected to roll out the best deals of the year, so far. In addition to offering various credits, Whole Foods is also getting in on the mix with seven days of deals in the lead up to Prime Day, starting on Wednesday, July 10th. This is a great way to cash-in on that $10 bonus credit we told you about earlier this month and score some discounted groceries along the way. Full details below.

Prime Day 2019 officially kicks-off on Monday, July 15th, 2019. But Whole Foods will be using its Amazon subsidiary status to roll out deals for Prime members in the lead up starting on Wednesday, July 10th. Each day will offer a new grocery item on sale. While these prices may not get you to that $10 threshold to cash-in on the Prime Day credit offer, you may want to consider loading up on food to grab that promotion which requires a $10 purchase.

Here’s a look at the seven days of deals that Whole Foods will be offering starting on Wednesday:

It’s no surprise that Amazon is pushing Whole Foods as yet another way to save in the lead up to Prime Day. What started as a small, one-day event, has now stretched across 48 hours, multiple retailers, and can be found both online and in-stores. Prime Day has come a long way since 2015.

Whole Foods is likely going to continue to play a larger role in Amazon’s future, as both a means of spreading first-party initiatives, and blending the two retailers in various other ways. I like to shop at Whole Foods, and I’m a Prime member, so it’s a natural fit for me and I assume for many others of you out there that read 9to5Toys on a daily basis.