Feast your eyes on the new Disney Nintendo Switch 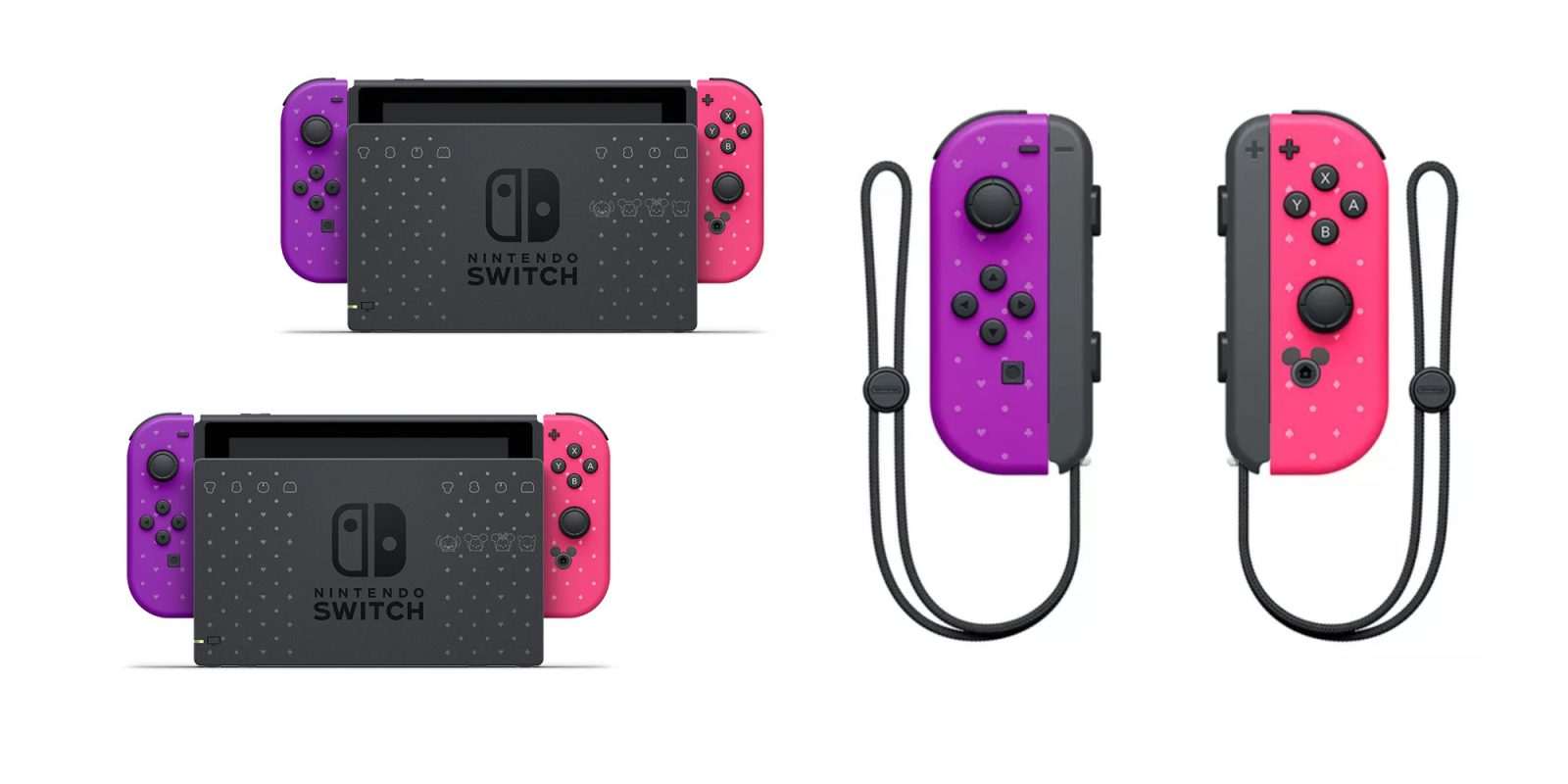 A new Disney Nintendo Switch is on the way. After announcements of the Switch Lite with significantly better battery life and an upcoming upgraded original console, Nintendo is on a roll lately with new hardware reveals. While today’s variant might never leave the shores of Japan,  you’ll definitely want to head below to feast your eyes on the brand new Disney themed machine. And, yes, Mickey’s ears are featured on the console.

While Nintendo has been hard at work upgrading its original Switch console as well as preparing for the launch of the trimmed down Switch Lite, there’s always time for Mickey. Lucky gamers in Japan will have a chance later this year to own one of the most magical gaming consoles in the kingdom.

The new Disney Nintendo Switch is directly tied into the Tsum Tsum Disney franchise. A brand new Tsum Tsum game is launching in October alongside the new machine as well a series of DLC. According to reports, you will also be able to play a traditional game of Tsum Tsum — mobile-style — in portrait mode on your Switch. 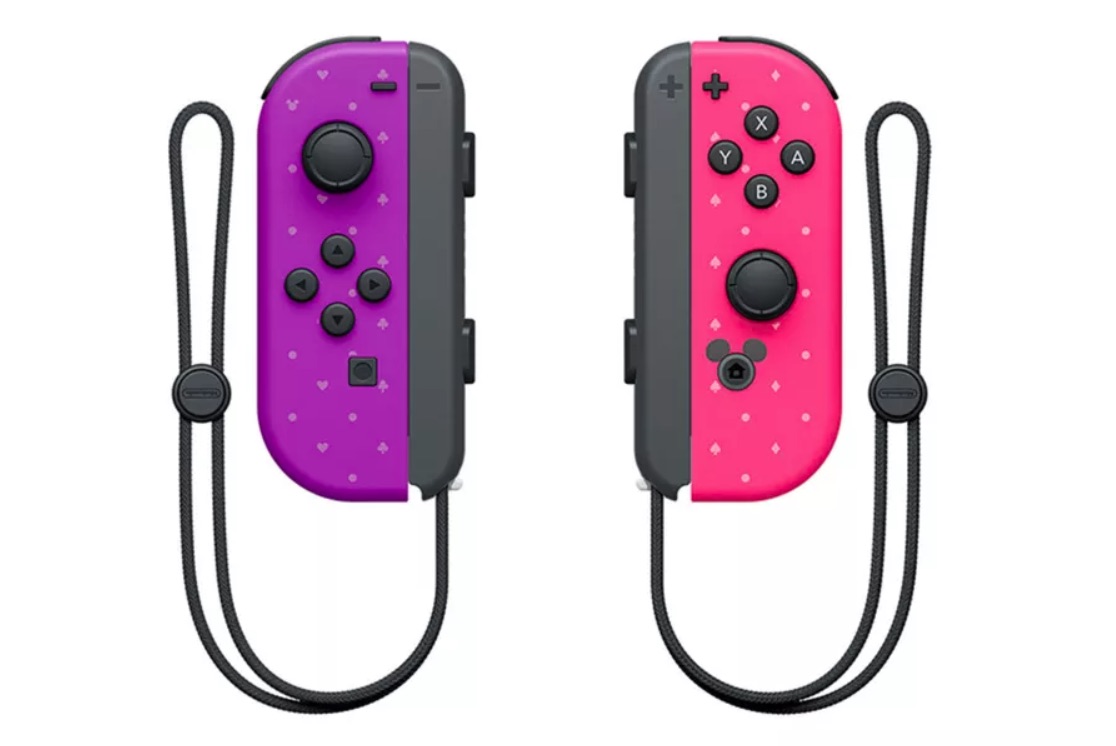 Now let’s move on to the main event here. While you might not ever get your hands on the Disney Nintendo Switch, you will want to take a closer look at its endearing design. The design features a two-tone approach with bright purple and a fluorescent pink color blocking across each of the Joy-Con. The dark grey dock and Switch itself are covered in Tsum Tsum patterns and adorable little characters, much like the controllers. Oh, and the home button has Mickey ears! 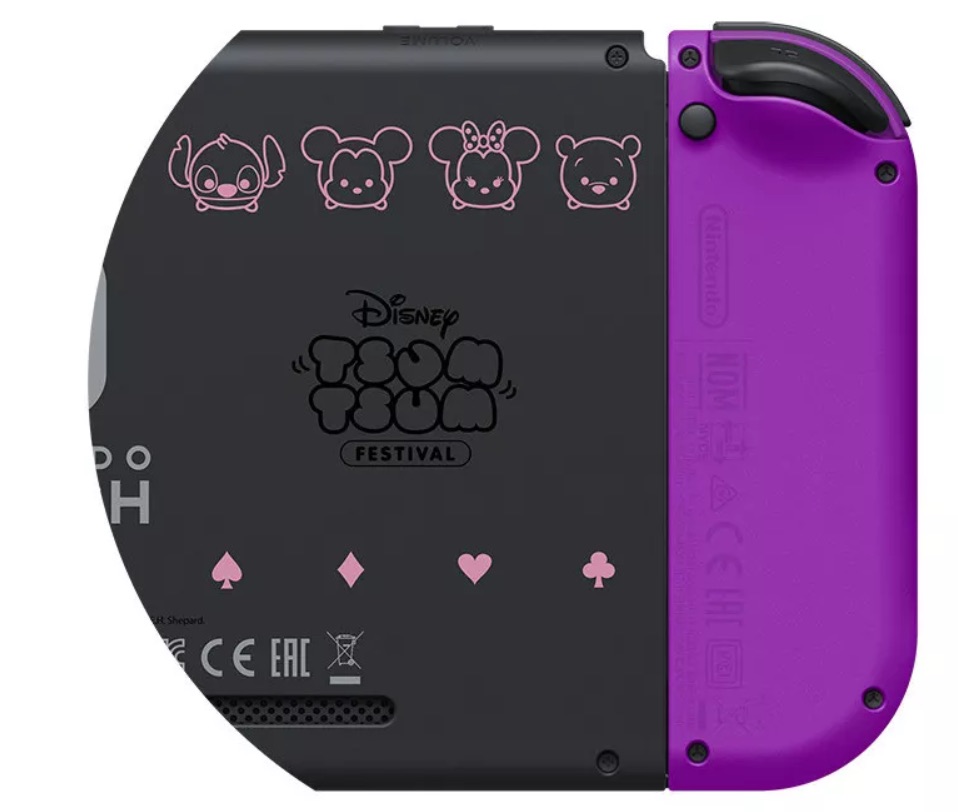 The back of the Switch also features the Tsum Tsum Disney logo and a series of pink characters and shapes.

It also sounds as though the Japan-only (as far as we can tell) Disney Nintendo Switch will indeed be the updated model. It was rumored Nintendo would bring the upgraded internals of the Lite over to the original at some point and we now know that is indeed the case. It will release on October 10th in Japan for 36,080 yen (or roughly $333 USD).

Okay, this one is a little bit bittersweet. We want a Disney Switch, too! While the Tsum Tsum theme might not do as well stateside, it would be interesting to see Nintendo introduce some unique options on the standard format outside of various-colored Joy-Con. Although our wallets would probably prefer we stick with the $10+ Switch skins on Amazon.