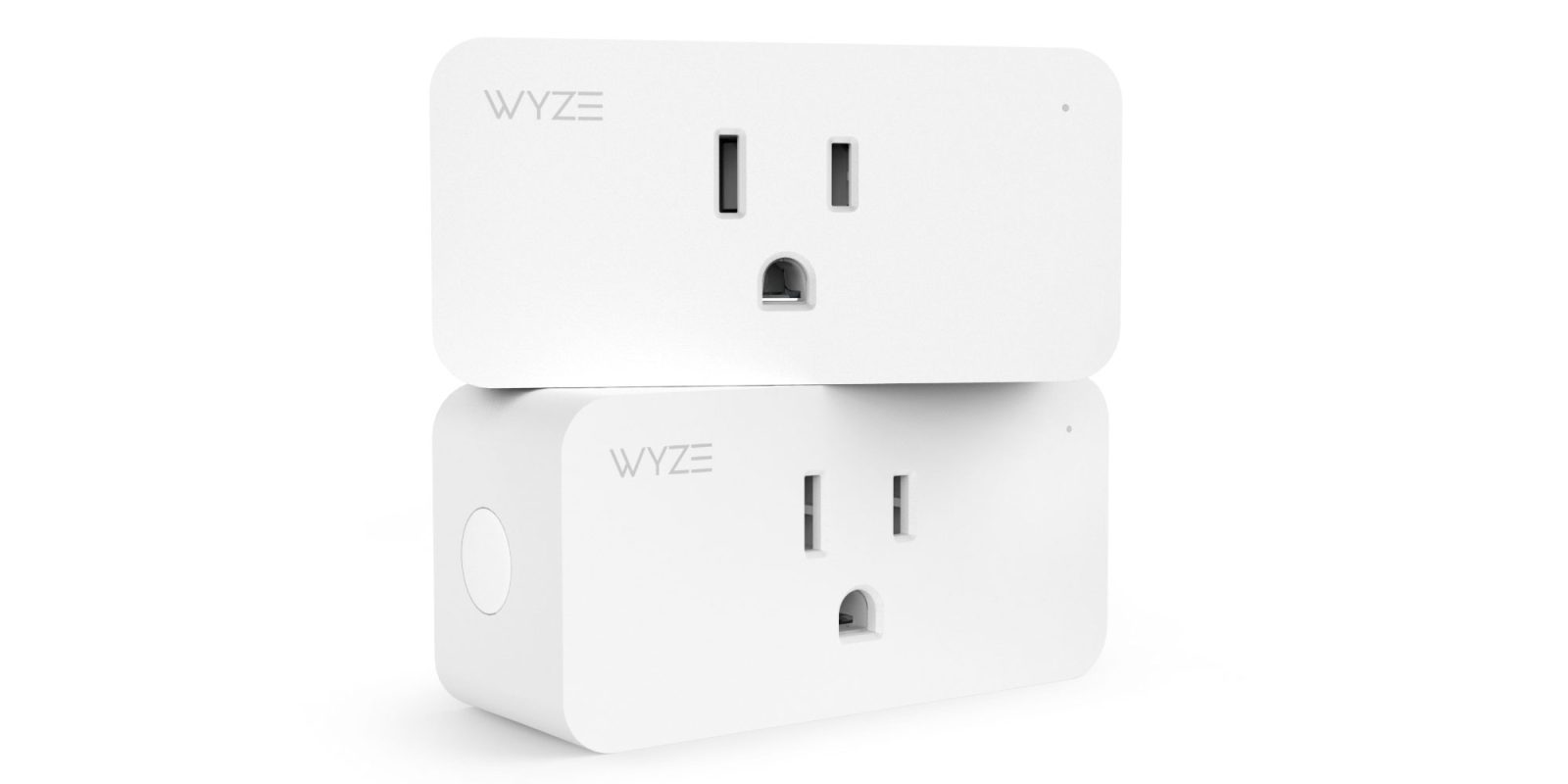 Wyze Plug enters the smart plug space at $15 for 2

Wyze has finally entered the smart plug space after many successful product launches dating back to October of 2017. As an expansion of its current lineup, featuring the Wyze Cam V2, Wyze Cam Pan, Wyze Sense, and Wyze Bulb, the Plug will help you command more areas of your smart home. This is also on the heels of Wyze picking up both Alexa and Assistant voice controls, which help you easily see what’s going on around you. And, don’t forget, with Person Detection, Wyze will let you expand your home automation through Plug even further.

All that to say, Wyze is committed to bringing affordable smart home solutions to market while offering constant software and feature updates to make their products more compelling. 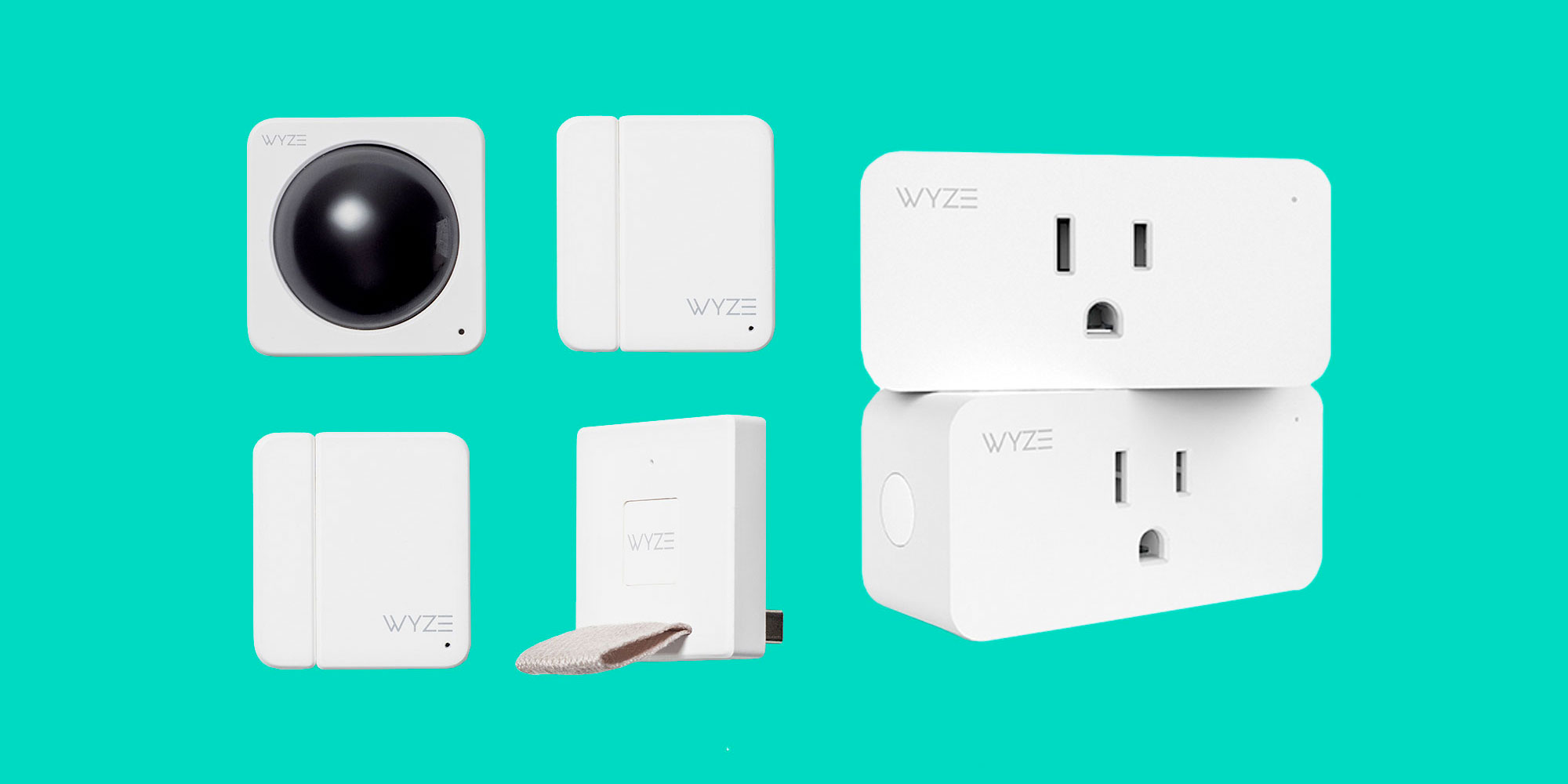 Wyze Plug sports up to 15 amps of power control

Normal smart plugs can only support up to 10 or 12 amp of power passthrough. Wyze, however, stepped it up to 15 amps of power control, allowing you to add voice commands to high power appliances like TVs, space heaters, and more.

This Wi-Fi-connected smart plug joins the force of all of the other products Wyze has to offer. You can use Wyze Sense and Wyze Cam to turn your plug on or off when doors are opened or closed, or when motion is detected. This has a multitude of uses, and could even help you not stumble in the night by turning a lamp on when it’s dark out. Plus, you can set up schedules to turn your device on or off automatically. Plus, through “vacation mode”, Plug will turn on and off lights, radios, and more to make it appear as if you’re home, even when you’re done. 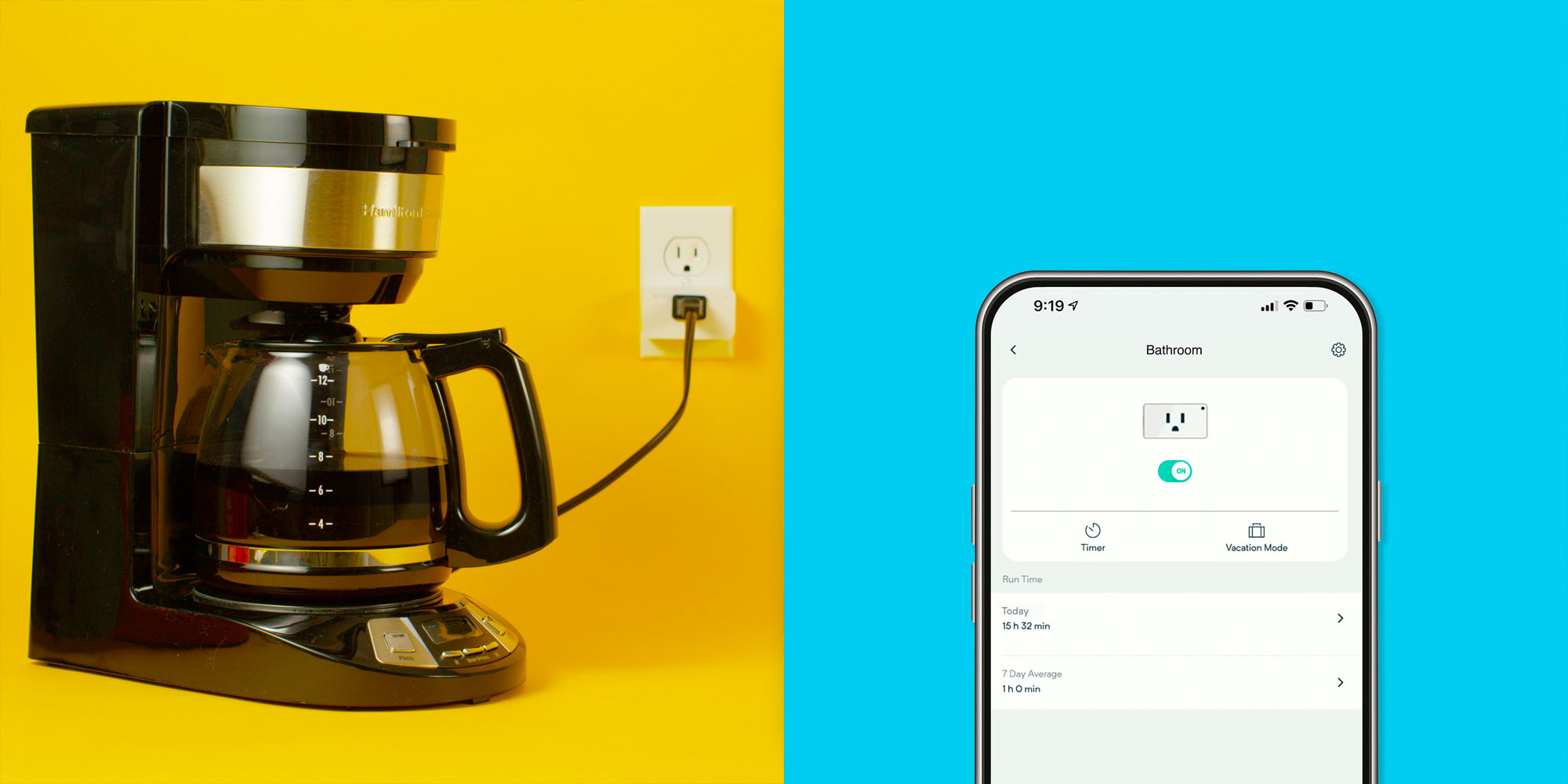 Wyze Plug is available through early-access ordering via the Wyze application at $14.99 plus $3.99 shipping. Your smart plugs are scheduled to be delivered in September of 2019, which is just over a month away. After its full launch, we expect Wyze Plug to land on Amazon at similar pricing.