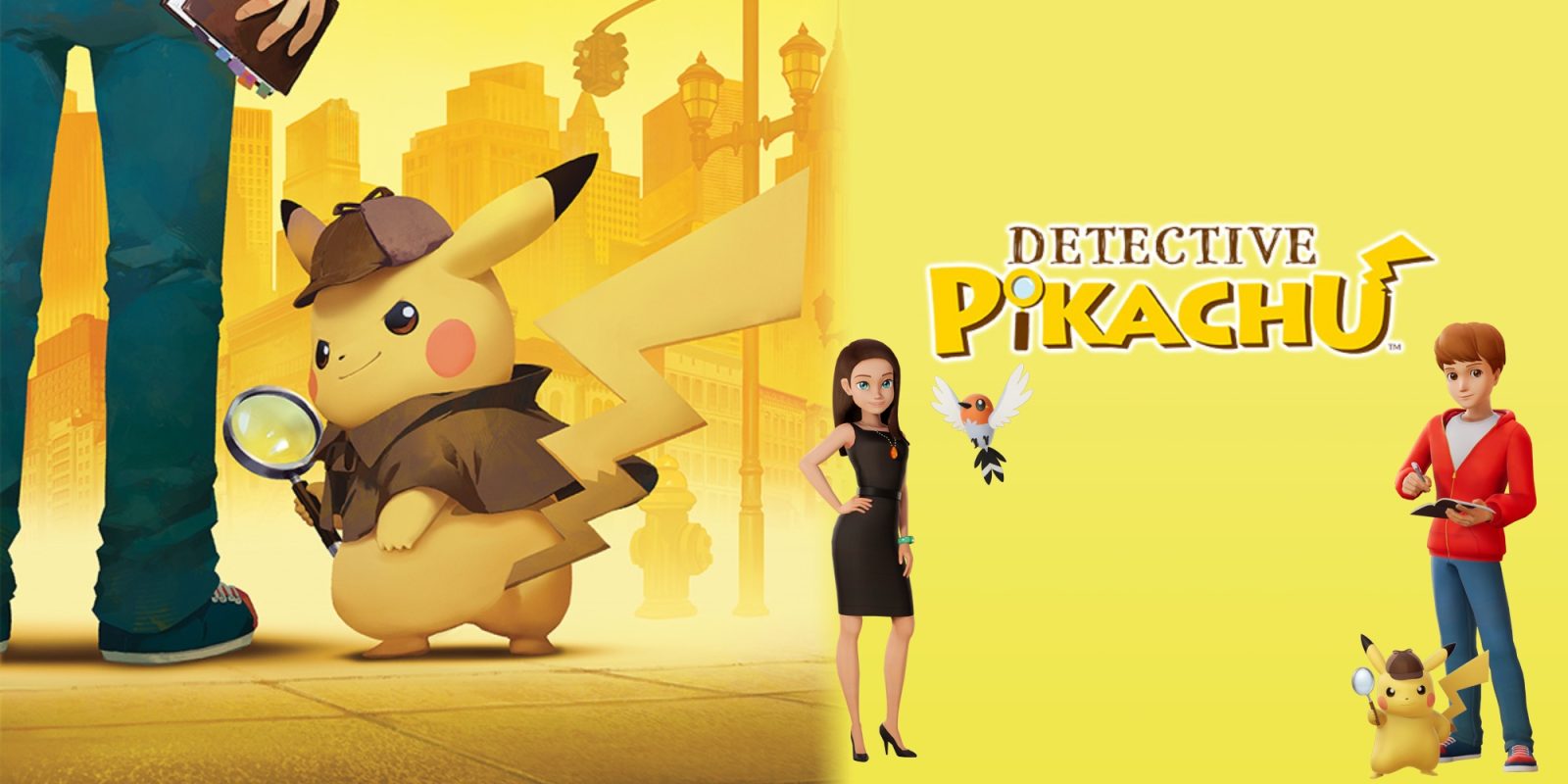 Following his theatrical debut earlier this year, Detective Pikachu will soon be making another first appearance, this time on the Switch. Hoping to find success on Nintendo’s latest system, Creatures Inc. is growing its team in preparation of bringing the electric investigator to a brand-new release. Head below for a look at some of the sequel’s characters, as well as additional details.

The Pokémon Company looks to bring Detective Pikachu to the Switch

Detective Pikachu first brought his sleuthing skills to the 3DS back in 2016. It wasn’t until over three years later that the crime solver would make a big-screen debut with the first live action Pokémon film earlier this year. Now The Pokémon Company is looking to bring the coffee-loving character to Nintendo’s hybrid console.

Earlier this year, TPC first noted that it had plans to bring Detective Pikachu to the Switch. But up until now, we haven’t heard much surrounding the release. However thanks to a series of job listings from Creatures Inc., we’re not getting a first look at what to expect.

The studio tasked with developing the latest Pokémon title is currently searching to fill a variety of positions. Given that key roles like digital game planners, a game programmer, and a CG engineer are still open, it looks like Creatures Inc. is still very early on in the game’s development.

Despite that, the listing also gives us a glimpse at some of the first images of characters from the the Switch sequel of Detective Pikachu. The development studio is also clueing in Pokémon fans to what to expect from the title’s plot. This time around, the sequel is said to conclude the original game’s story. It’s also worth noting that this will stray from what happens in the recently-released film.

When can we expect Detective Pikachu to land on the Switch?

At this stage in development we’re pretty far off from any information regarding a release window. Given that this won’t be the first Tauros rodeo for Creatures Inc., development should hopefully avoid any major mishaps; unlike what happened with Metroid 4. If I had to guess, a holiday 2021 release date doesn’t seem too far out of the question. 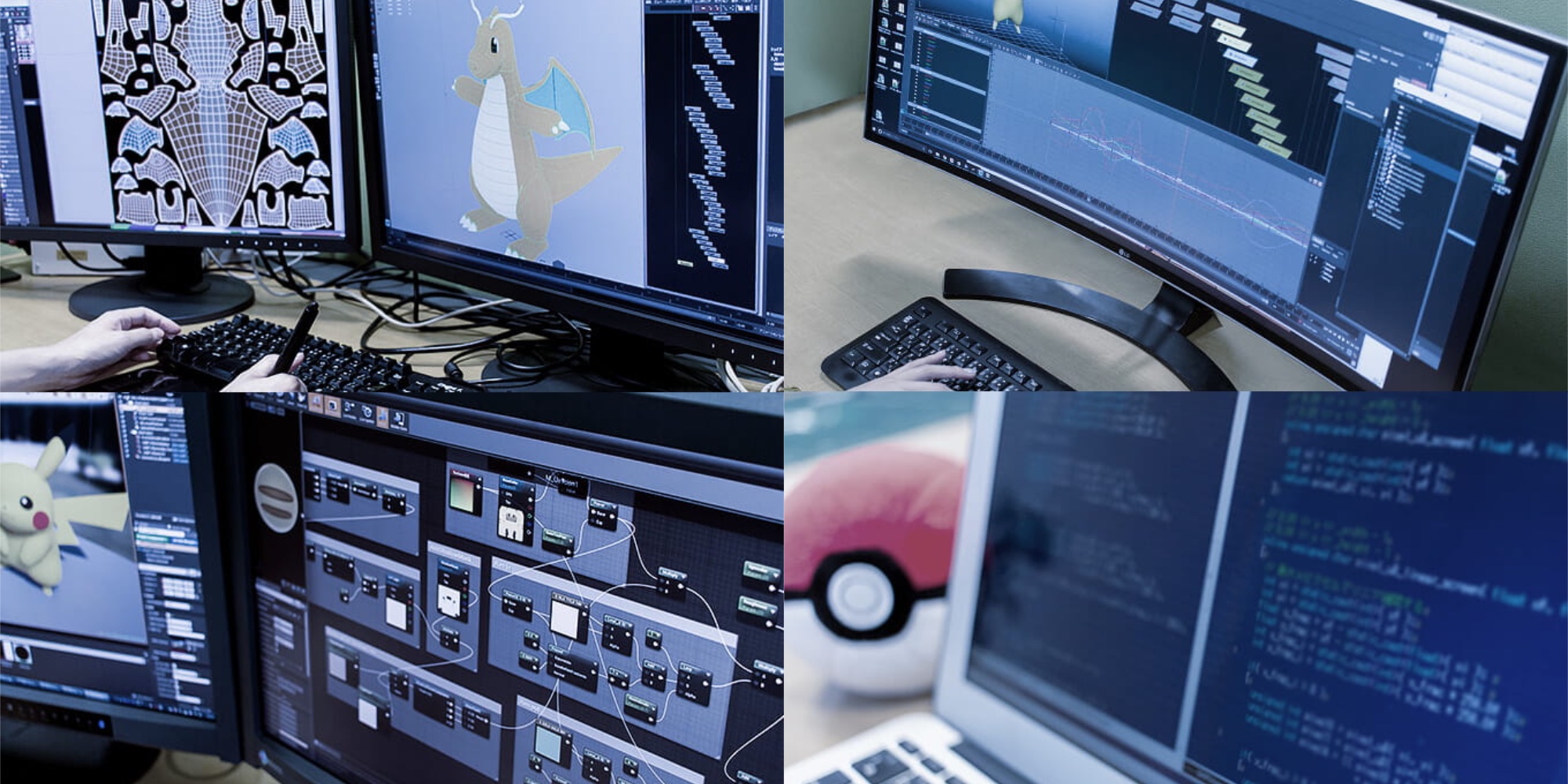 The original Detective Pikachu was one of those games that just never garnered a huge following. Even though it brought a fresh style of gameplay to the Pokémon universe, it debuted towards the end of the 3DS’ time in the spotlight. Now with a sequel in the works, the series has another chance to gain popularity thanks to bring driven by the Nintendo’s super successful console.

Are you excited about Detective Pikachu coming to the Switch? Let us know your thoughts in the comments below.