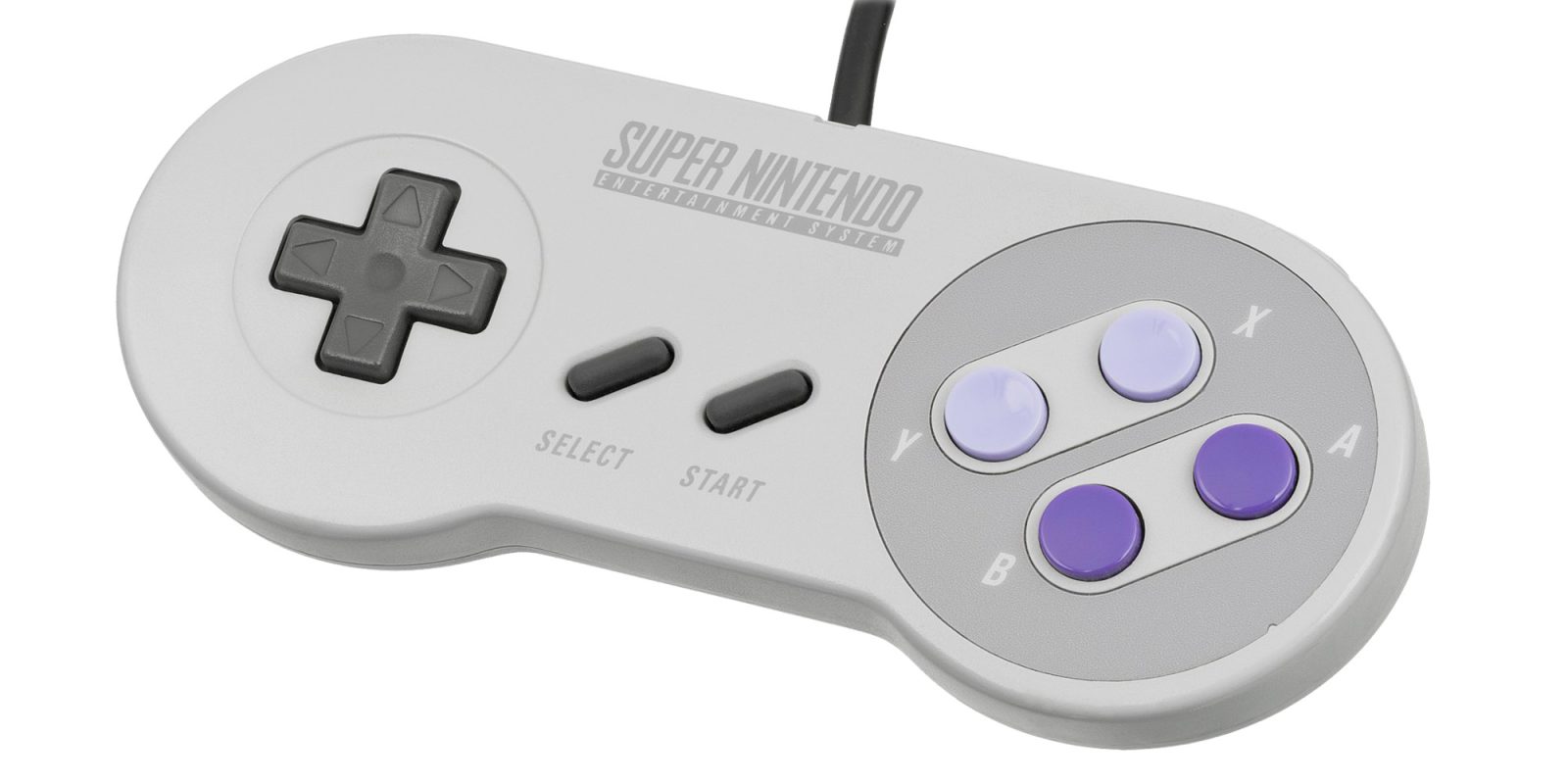 It looks as though Nintendo could be in the preparation phase of launching SNES games for Switch alongside a new Super Nintendo-style controller. Eagle-eyed members of the Resetera forum found an FCC filing which shows Nintendo’s interest in a new Switch controller and possibly the games to support it. Head below for all the details.

The FCC filling itself doesn’t really contain all that many details. But we do know this is some kind of Bluetooth controller for Nintendo Switch that looks basically identical to the classic SNES gamepads. It appears (FCC image below) as though it will sport ZL and ZR buttons along the top, but this could very well be pointing at a Switch Joy-Con docking system. The standard Joy-Con feature a docking rail to allow gamers to affix the gamepads to Nintendo’s Switch.

SNES games for Switch Too?

What does all this mean? well, we aren’t sure yet but it could suggest we see Nintendo start to release SNES games for Switch along with this new controller the same way it did, and continues to do, for NES. 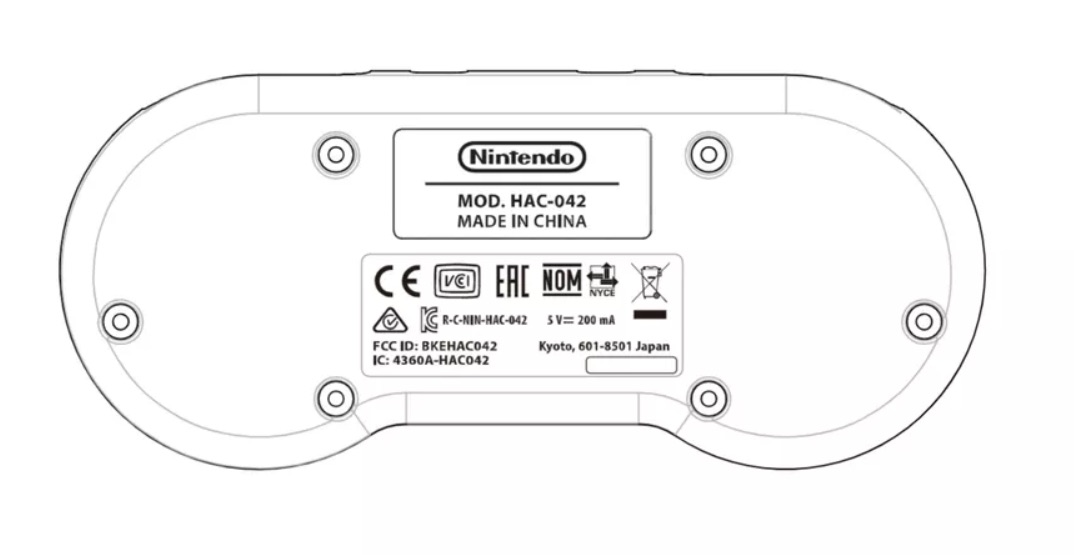 Back in September of last year, Nintendo unveiled its plans to bring classic NES games to Switch Online along with a 2-pack of Nintendo Switch NES-style controllers. The campaign has been mostly successful and makes playing these classic titles on current generation hardware a breeze. Especially considering you can still score a year of Switch Online for free via Twitch Prime. Nintendo hasn’t been cheap with the NES Online titles either, so if they do launch the SNES games for Switch, we expect big things. Zelda titles, Metroid, Wario’s Woods, Ninja Gaiden are just a few of the NES classics available on Switch Online right now.

Again there’s no telling when or if this Super Nintendo controller or any SNES games for Switch to go with it will ever see the light of day. But man if they do. The SNES boasts a library of games unlike anything before or after it. It’s not the largest library of titles, but it is certainly one of the best. Imagine playing Chrono Trigger, the original Mario Kart and the rest of those groundbreaking role playing games that made the console famous way back when.

Let’s just hope you can buy them as a single and not get stuck with a $60 two-pack like the aforementioned NES controllers. Some complained of a steep price tag last time around, so a single gamepad option will likely be appreciated. Having said that, I’ll go with as many Super Nintendo controllers as it takes to get some official SNES games for Switch.