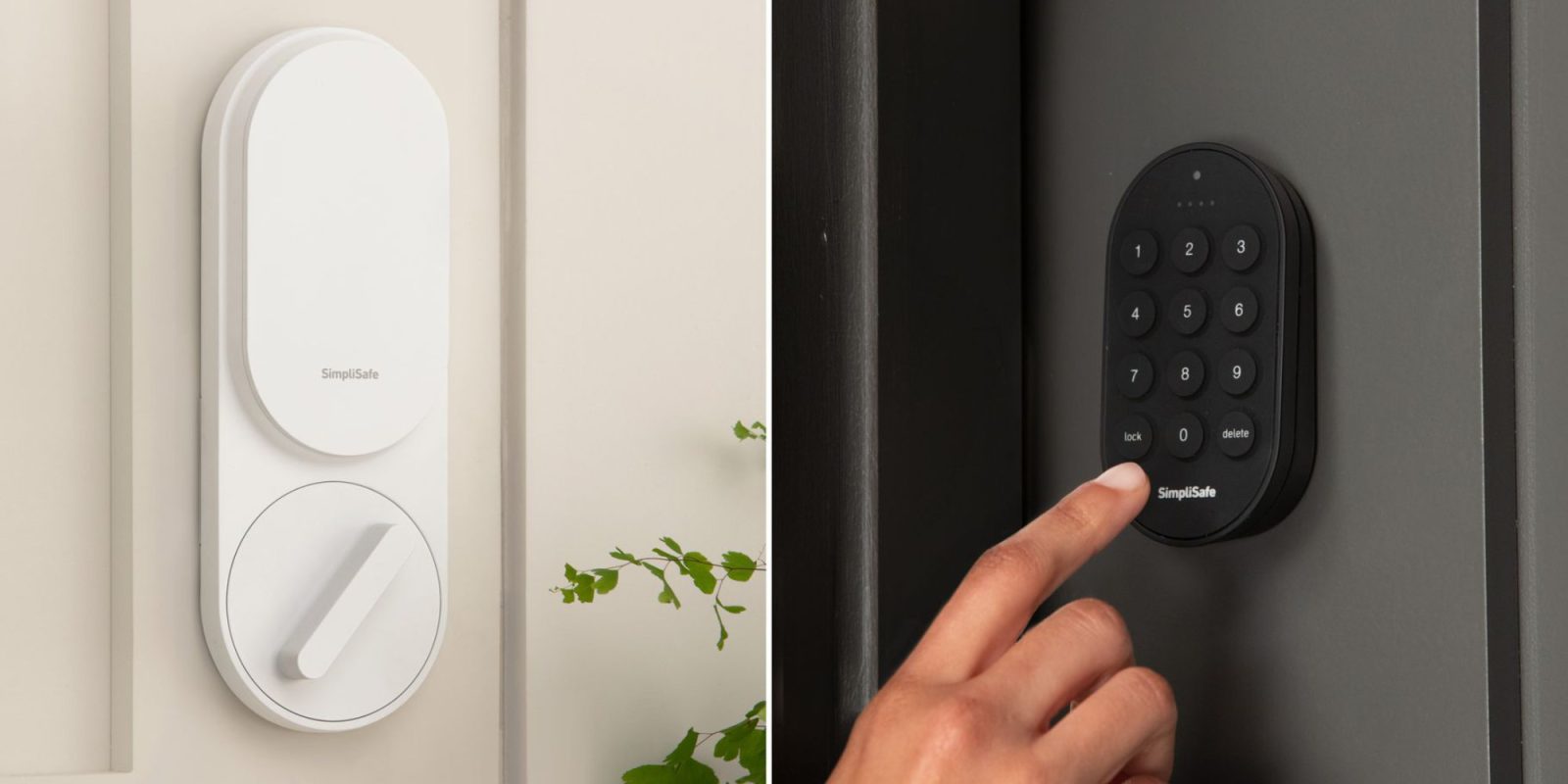 When it comes to modern home security systems, SimpliSafe goes head-to-head with big players like Ring. With loads of companies jumping on the smart lock bandwagon, today’s announcement of the SimpliSafe Smart Lock isn’t too much of a shock.

The SimpliSafe Smart Lock differentiates itself from the competition by being the ‘thinnest on the market’, while still managing to have physical buttons. Thanks to a competitive price point and acceptable feature set, this lock aims to be the obvious solution for existing SimpliSafe Security System users.

SimpliSafe Smart Lock: An obvious addition to the SimpliSafe ecosystem

Measuring a mere 0.9-inches thick, SimpliSafe’s new lock has been designed from the ground-up with a strong focus on its appearance. It can be unlocked in all sorts of different ways, ranging from the included PIN Pad, SimpliSafe Keypad, KeyFob, or using the smartphone app.

To unlock via the smartphone app, users will need to be subscribed to SimpliSafe’s $25/month remote monitoring subscription. This decision is certain to make it a tough sell for those outside of the SimpliSafe ecosystem just looking to get started with a smart lock, likely pushing them towards thicker options from Nest, August, or one of many other brands. 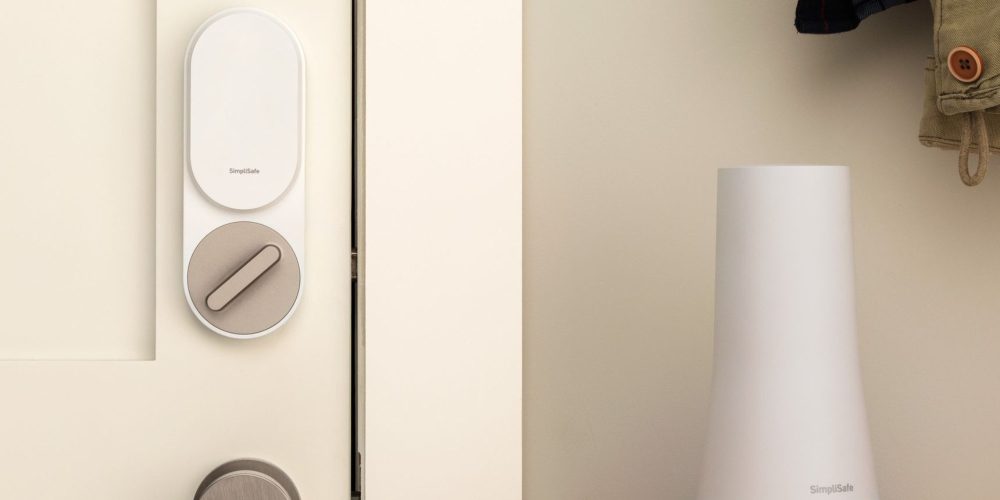 “Many smart locks are large and bulky — they stick out from the door, physically and visually,” says Dirk Ahlgrim, Head of Design at SimpliSafe. “We designed the SimpliSafe Smart Lock to be slim and modern, as well as easy and fast to install.”

When it comes to integration with larger platforms, SimpliSafe’s new lock will work with Alexa and Google Assistant at launch. No official word on HomeKit support, but SimpliSafe has promised integration with Apple’s smart home platform on several occasions.

When the SimpliSafe Smart Lock debuts on September 15th, it will be sold exclusively at SimpliSafe. Pricing clocks in at $99, which is quite respectable when compared with many other brands. Roughly one month after being sold solely through SimpliSafe, it will become available at Best Buy, both online and in-stores.

Given the fact that I already own two smart locks, this new offering SimpliSafe will arrive too late for me. That being said, it does seem to be a great fit for anyone looking to outfit their home with a security system and have yet to commit to an alternative brand.

An extremely slim design combined with backlit physical buttons help it inch ahead of many thicker, touchscreen or capacitive alternatives. These features are likely to be overlooked once interested parties find out that remote locking and unlocking requires a subscription, a decision that SimpliSafe should immediately reconsider.