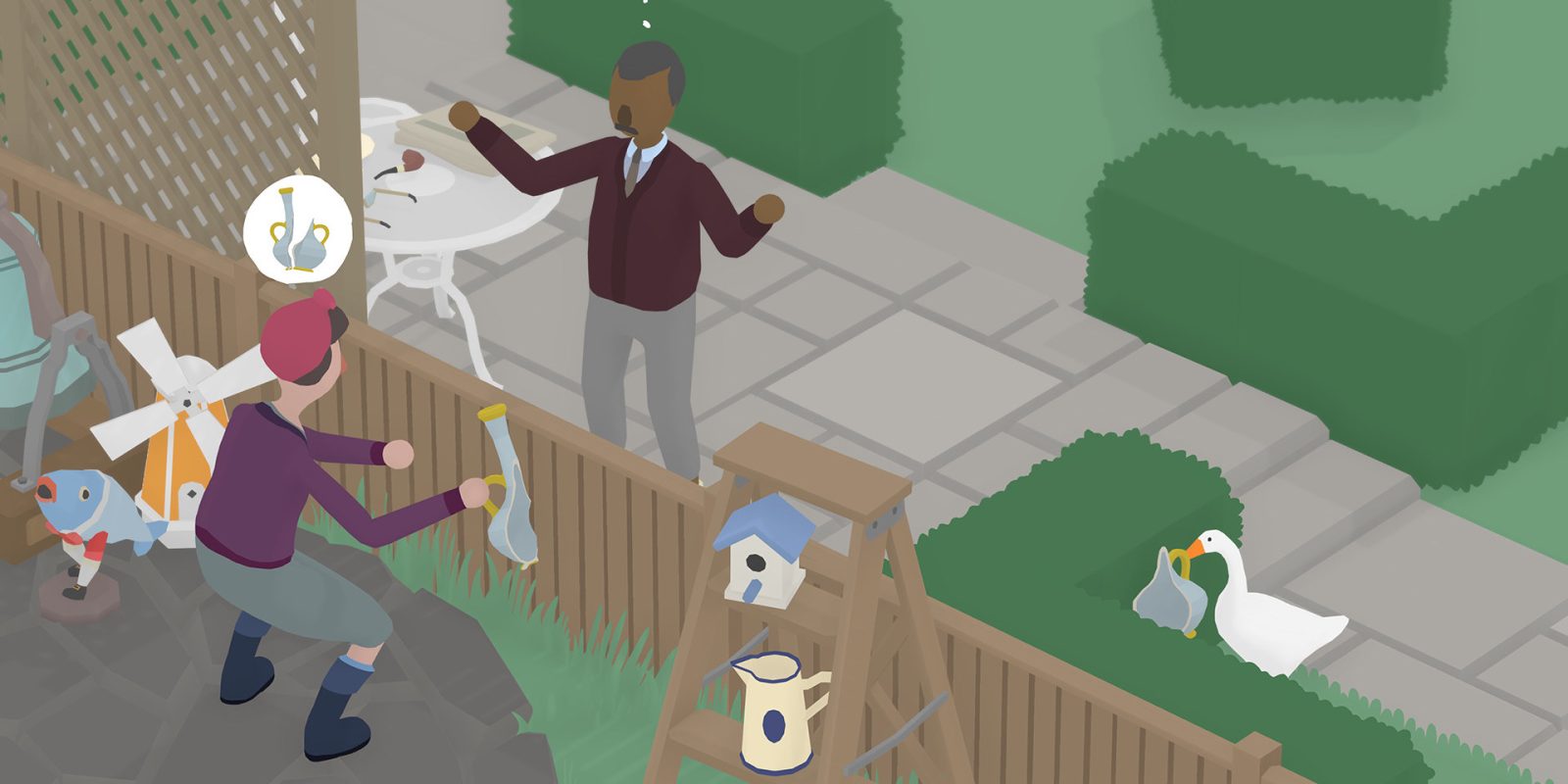 After seeing an impressive array of Nintendo Switch game deals in this morning’s roundup, it’s time to look at the best from the eShop this week. Nintendo also officially launched a big-time SEGA sale today, but we got the jump on that earlier this week (and it’s mostly still live). However, today we have some notable indie titles as well as some new releases like the ridiculous Untitled Goose Game (think Goat Simulator but with more quacking), LEGO CITY Undercover, Overcooked! 2 and more from $5. Head below for everything.

While you will find even more LEGO titles on sale via the eShop, you’ll definitely want to double check this morning’s roundup for better prices elsewhere. Best Buy launched a huge sale this morning and Amazon subsequently matched on loads of different titles. You’ll find games like Mario + Rabbids Kingdom Battle, Sid Meier’s Civilization VI, LEGO Harry Potter: Collection, Bloodstained: Ritual of the Night, LEGO DC Super-Villains and many more at some of the best prices we have ever tracked.

But whatever you do, head over to this post and make sure you claim your free year of Switch Online before its too late. There are only days remaining before you’ll get stuck paying full price.

Untitled Goose Game is a slapstick-stealth-sandbox, where you are a goose let loose on an unsuspecting village. Make your way around town, from peoples’ back gardens to the high street shops to the village green, setting up pranks, stealing hats, honking a lot, and generally ruining everyone’s day.

from $5
You’re reading 9to5Toys — experts digging up all the latest technology and lifestyle deals, day after day. Be sure to check out our homepage for all the latest news, and follow 9to5Toys on Twitter, Facebook, and LinkedIn to stay in the loop. Don’t know where to start? Check out the best Apple deals, our daily podcast, and subscribe to our YouTube channel