Feast your eyes on the new Nintendo Tokyo shop merchandise

After getting an early look at the big N’s official Christmas sweaters, we are getting our first look at the new Nintendo shop gear today. Officially known as Nintendo Tokyo, the company appears to be set to open the very first official Nintendo store in Japan, according to reports. Scheduled to launch in about one month, as expected, it will be filled with exclusive merchandise, apparel, in-store software experiences, and much more, not unlike the NYC store. Head below for a closer look.

The new official Nintendo shop will open its doors on November 22nd, 2019. You’ll find it on the 6th floor on the Shibuya PARCO filled with exclusive gear and much more. There will be a pre-opening event taking place on the 20th and 21st with 500 lucky individuals getting early access (in groups of 250 on each day). Login to your Nintendo account and head over this page to sign-up if you’re going to find your self in Japan next month.

While that might be a bit of a journey for even the most hardcore Nintendo fans, you’ll want to take a closer look at some of the first merchandise images Nintendo has dropped anyway. 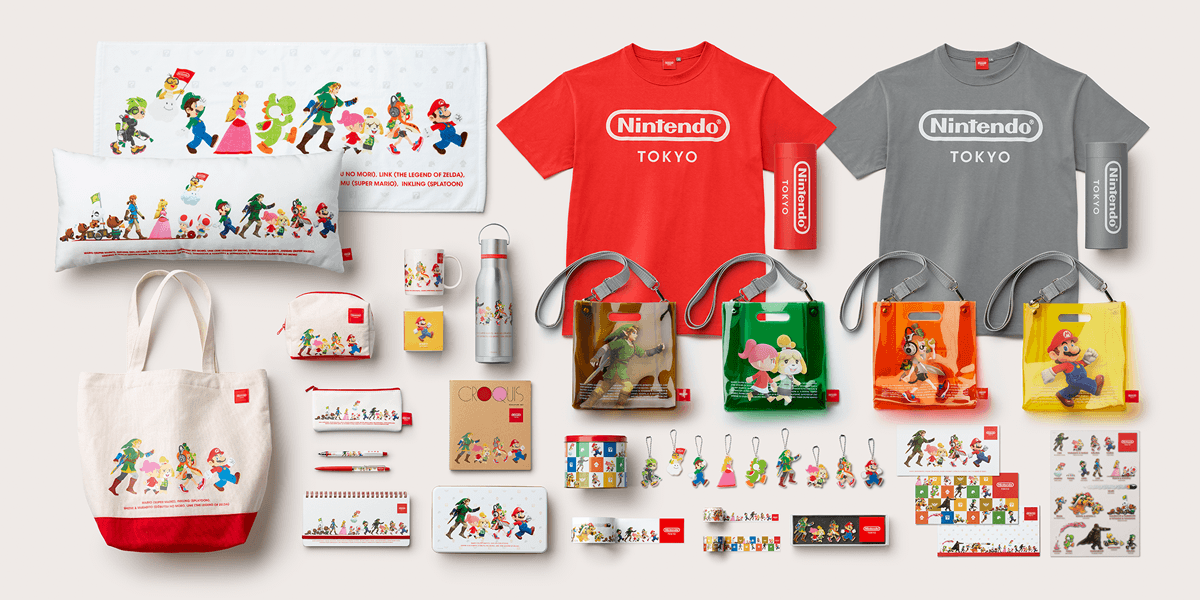 From Nintendo Tokyo t-shirts and tote bags to pillows, blankets, and more, the Nintendo shop is clearing going to be a collector’s haven. The stainless steel water bottle and art kits are another notable standout from the new imagery too. 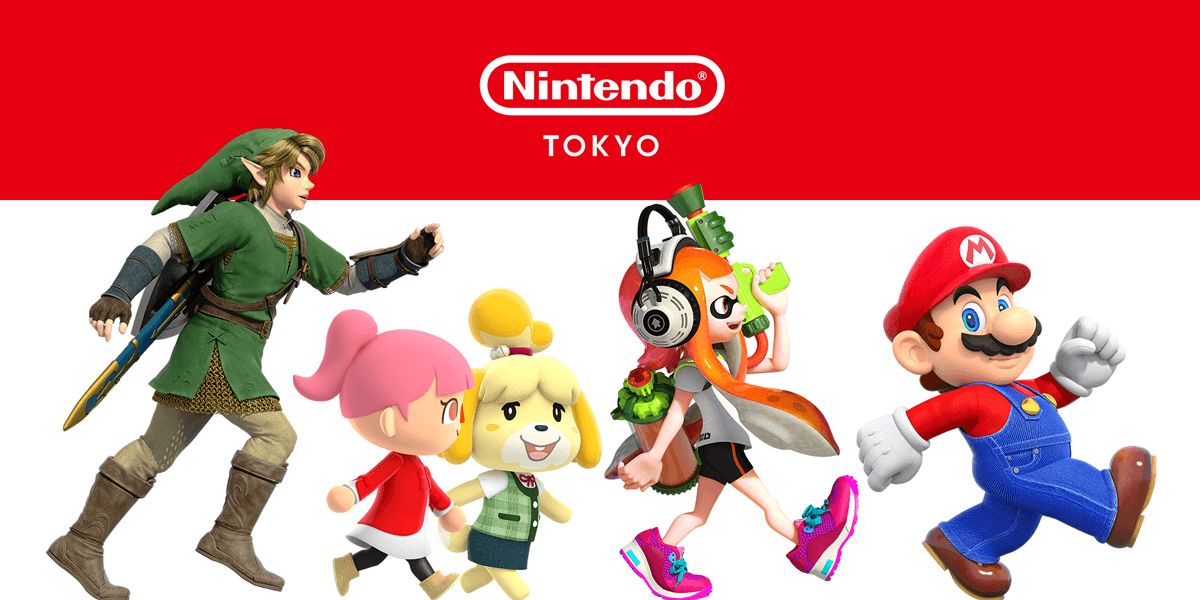 The new Nintendo shop will also feature a unique collection of exclusive Nintendo characters. The first, which will be known as the Nintendo Tokyo line, of which you can see a somewhat vague teaser image for above. But it’s hard to say precisely how they will come to fruition at this point.

If you don’t plan on making it to Tokyo to give some of those interactive Nintendo shop experiences, a try, like Ring-Fit Adventure, head over to our hands-on preview for a closer look instead. We also recently went hands-on with Nintendo’s new SNES controller for Switch.

The pre-opening of Shibuya PARCO will be held for two days from November 20 (Wednesday) to 21 (Thursday), which is a little earlier than the opening. For those who have a Nintendo account, we invite you to pre-open a total of 500 people from 250 groups for 2 days. Nintendo TOKYO has a lot of original goods available only here. Some of them will be introduced on the official website today! The first is the “Nintendo TOKYO” series of Nintendo characters.