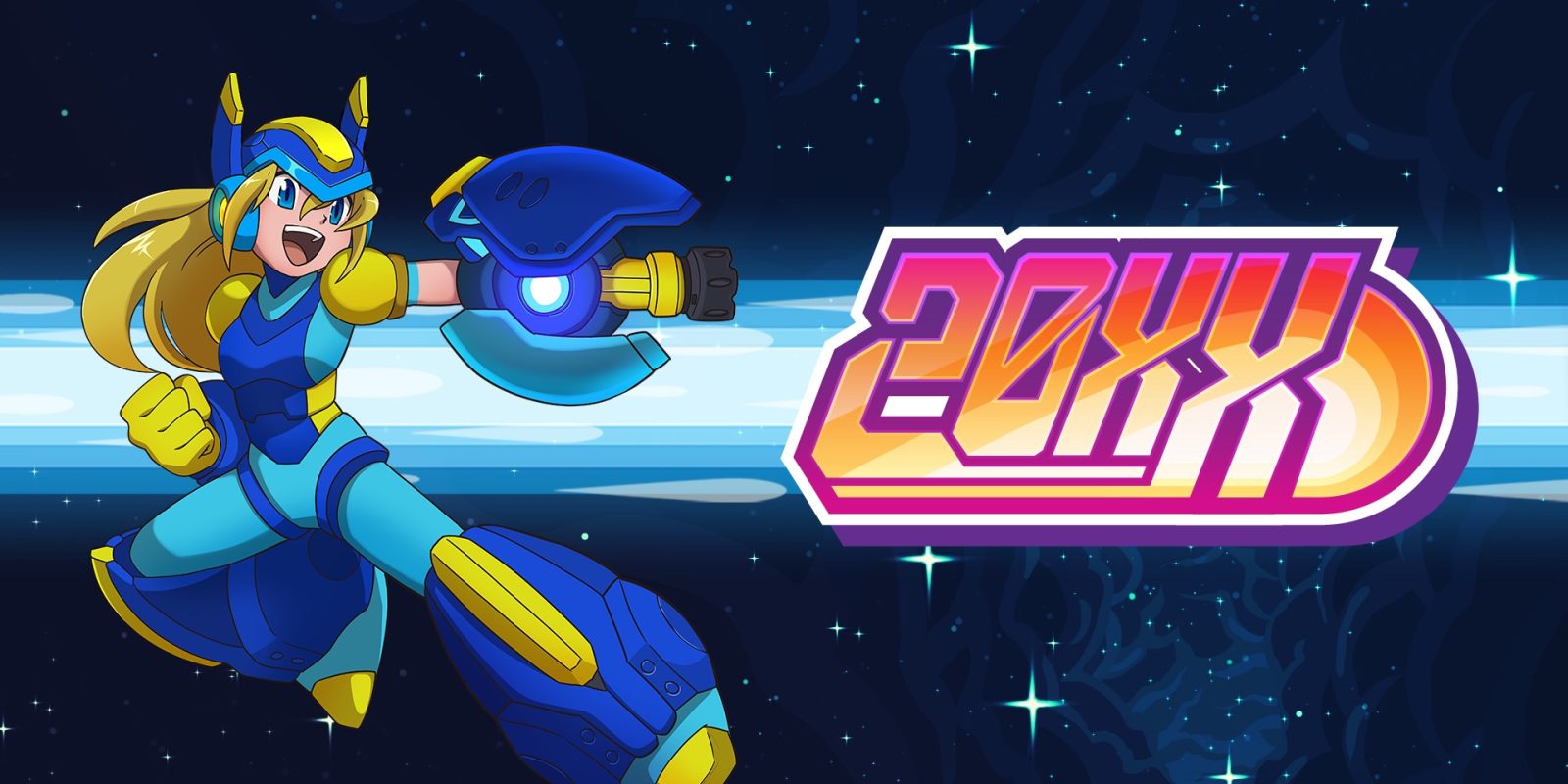 In today’s best game deals, Nintendo is now offering 20XX for $8.99 via the eShop. In fact, it is also now $9 on PSN for PS4 gamers and Xbox Live Gold members can grab it for the same price too. Regularly $18, today’s deal is a 50% price drop and one of the best we have tracked. For those unfamiliar, 20XX is a well-rated Mega Man-like title with some roguelike elements mixed with the action platforming. It also supports 2-player couch co-op and is definitely worth a try at this price. Head below for the rest of today’s deals including Sonic Mania, Control, Luigi’s Mansion 3, Borderlands 3, God of War, Owlboy, Sekiro Shadows Die Twice, and more.