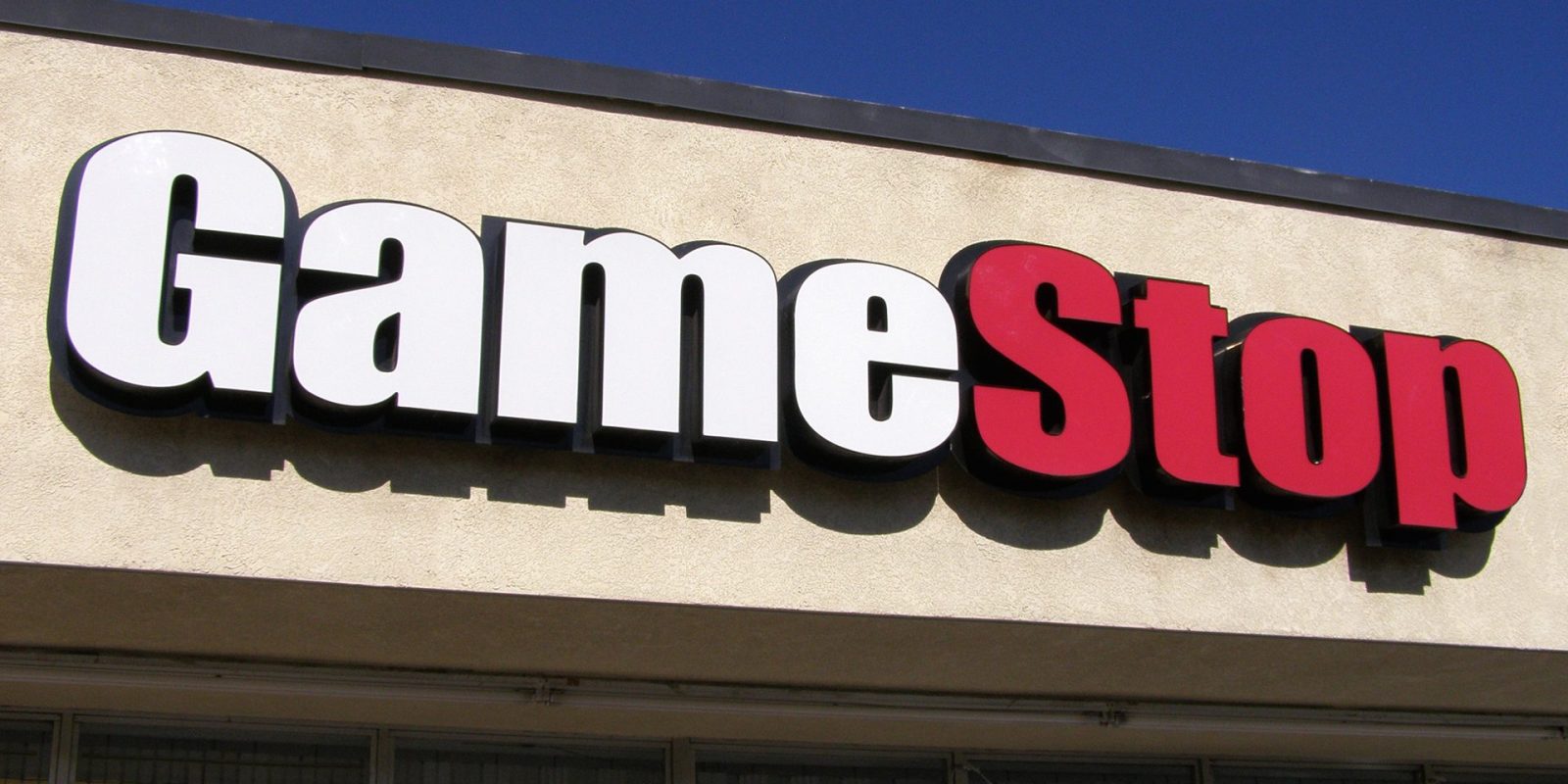 After previewing what we expect from Target and Amazon, along with a series of holiday toy books and more, it’s time to look at the GameStop Black Friday 2019 event. Last year’s deals kicked off well ahead of Thanksgiving Day and certainly did not disappoint. With huge gift card offers to undercut the big boys and rock-bottom deals to fill your back catalog at, you’ll undoubtedly want to keep your eye on GameStop well ahead of Black Friday. All the details are down below.

When is Black Friday at GameStop?

GameStop opened its brick and mortar stores quite early last year, and we are expecting much of the same this year. In 2018, it began from 3 pm to 10 pm on Thanksgiving Day before re-opening back up at 7 am on Black Friday. We also saw stores open from 10 am until 9 pm the following two days for Black Friday weekend.

The online GameStop Black Friday 2019 event could very well kick-off much earlier than that, though. According to last year’s official ad (not that preview version that hit a week early), the online deals kicked off first thing in the morning on November 21st and carried right through to the 25th as stock permitted. While we cannot say for sure just yet, it would be surprising if the online offers didn’t launch early again this year. 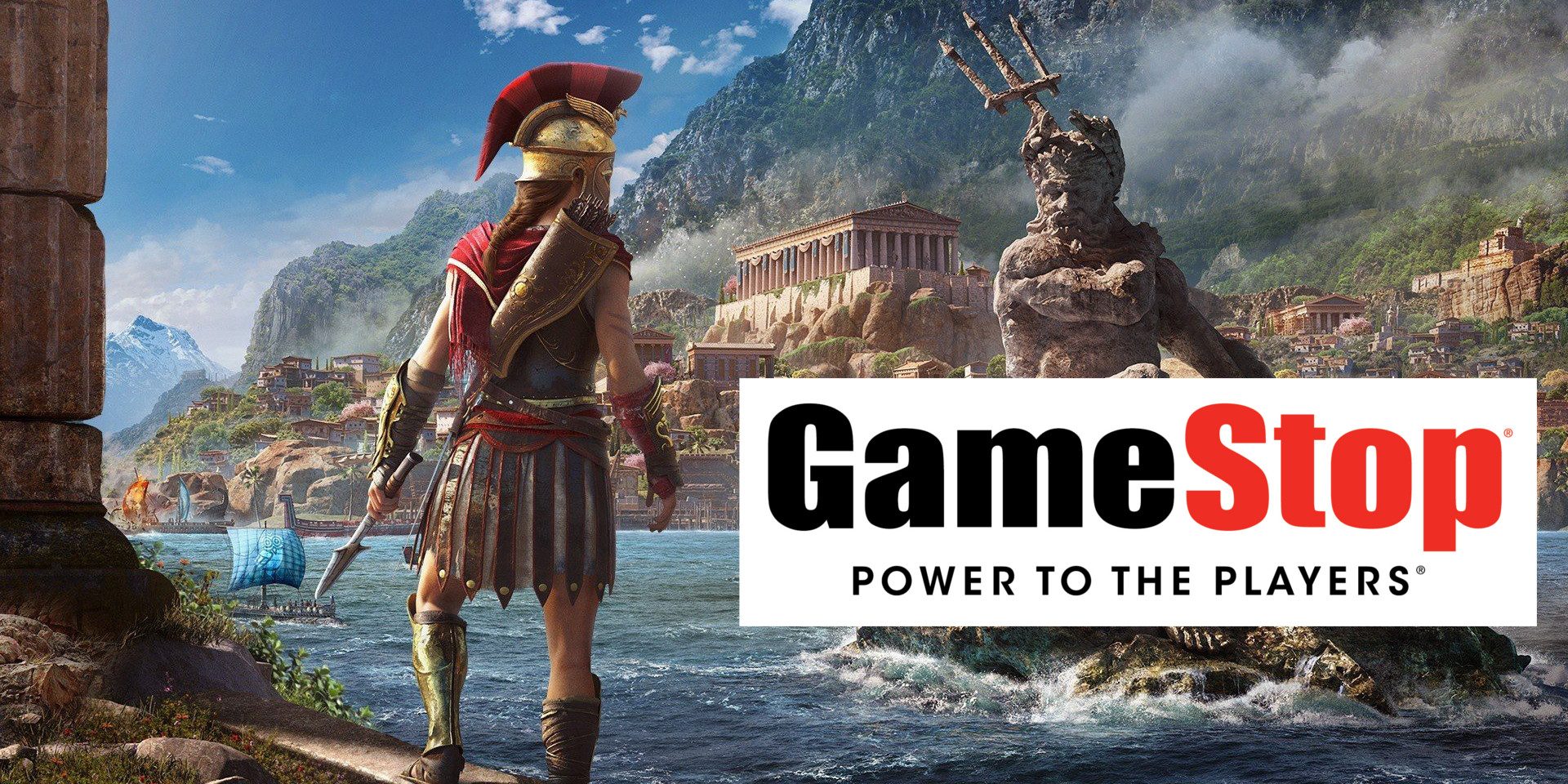 When will the GameStop Black Friday ad be released?

If last year is any indication, it will be released the week before Thanksgiving with a preview, almost teaser-like flyer a week before that. It is unclear whether or not it will split its holiday ads up again like this in 2019, but the official announcement could very well be one of the last we get our hands-on.

It does not appear as though GameStop will be offering free 2-day for its PowerUp Rewards Members (Pro tier or otherwise). While that is subject to change, perks for PowerUp members do not appear to include shipping benefits at this time. 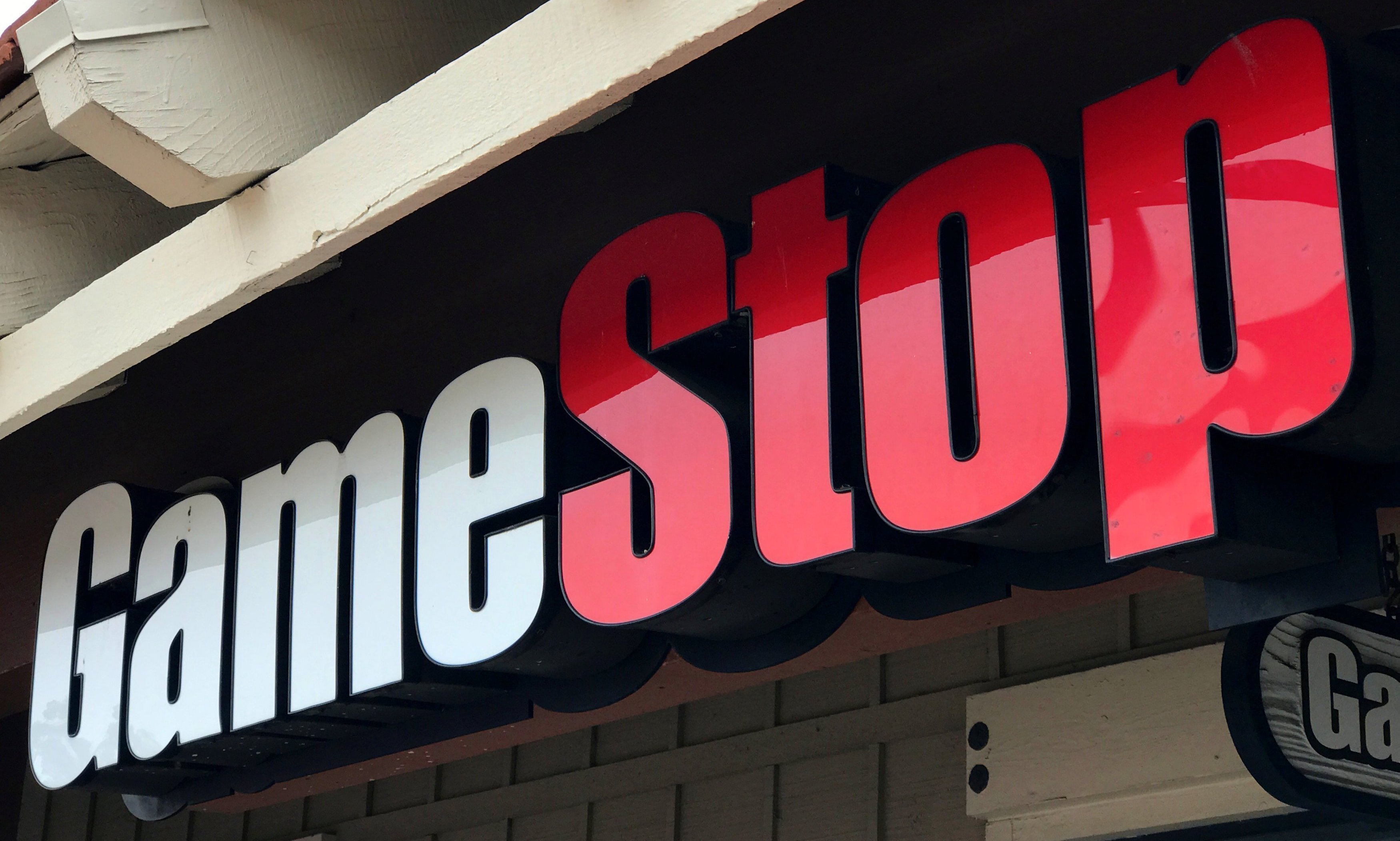 How to Save at GameStop on Black Friday

PowerUp Rewards Members (mainly the Pro tier) do receive exclusive perks, but it’s hard to say at this point if there will be anything notable for Black Friday. Last year most of the Pro member-only offers were somewhat unremarkable (BOGO pre-owned games, etc.). It already includes up to 10% off pre-owned gear and trade-in credits, as well as a points system on each purchase. We could very well see one of those PowerUp Rewards Pro sale days for Black Friday, but most of the best offers were available to everyone last year and did not require the $14.99 yearly fee for the Pro tier membership.

To answer the question bluntly, follow 9to5Toys like a hawk and make sure you’re up as early as possible on Thanksgiving morning (or earlier) for the best online deals.

Will there be GameStop Doorbusters?

The GameStop Black Friday 2019 event will have doorbuster deals, but the best offers were available throughout the week. The 2018 flyer advertised several notable game offers down at $27 (the kinds of games that rarely dropped that low beforehand), but again, the most important deals were not relegated to doorbuster offers. All of the big time console deals were available throughout the week and following weekend, but the best stuff didn’t last long regardless.

GameStop doesn’t do your typical price matching, despite it not being totally out of the question. The national gaming retailer tends to rely on its add-on gift card offers to undercut the competition rather than worrying about price matching during the hectic holiday season. GameStop matched the official console price drops and added a nice $50 gift card on just about all configurations (outside of bundles specially created for Black Friday and PS4 Pro). 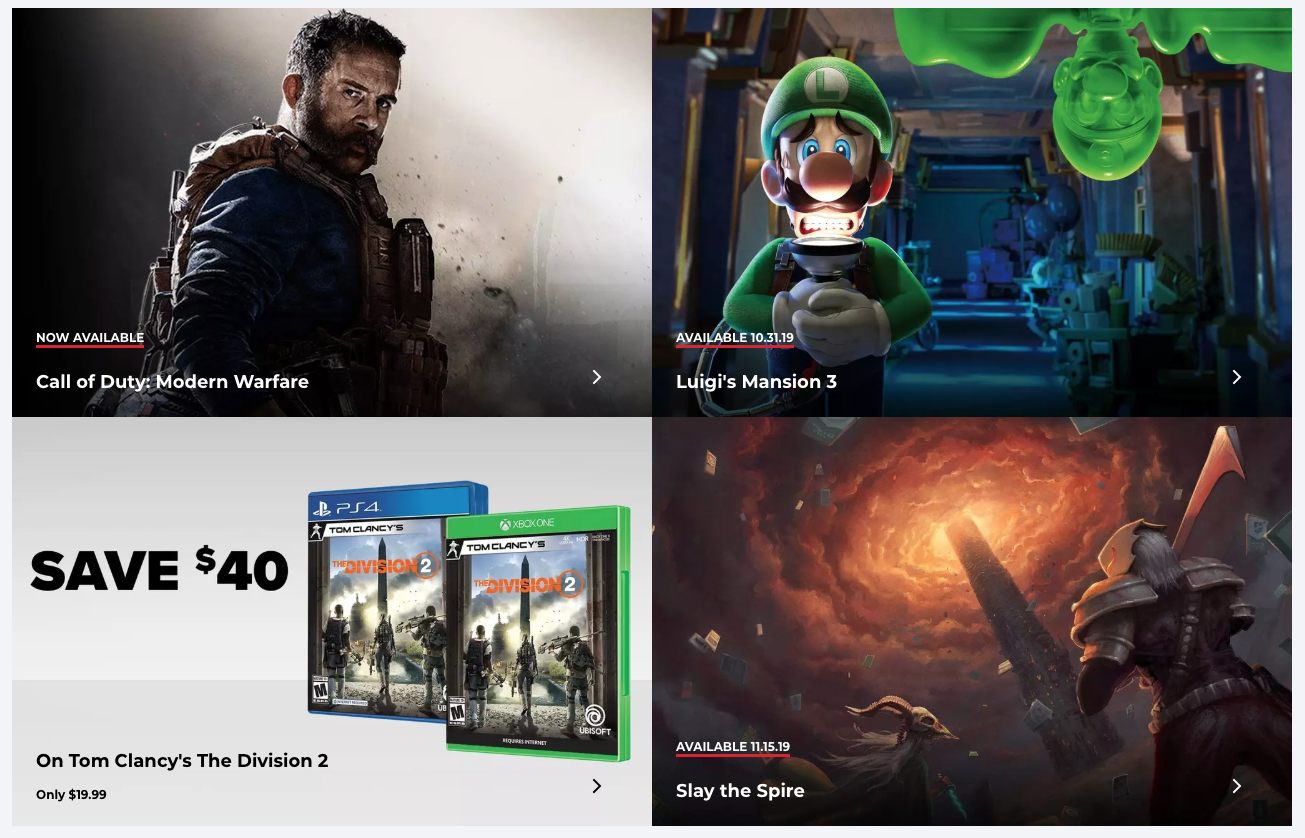 What will be on sale at GameStop Black Friday?

All of your favorite games, every single gaming console out there (Although Switch Lite is still a question), loads of gaming merchandise/apparel, accessories, and much more. As we mentioned previously, retailers tend to start throwing gift cards around to undercut the competition, and GameStop is undoubtedly no stranger to that. We expect all of the official console price drops (Nintendo Switch, PS4, Xbox One/X) to appear at GameStop with an additional $50 gift card thrown in on most models. PS4 Pro didn’t get that deep last year, but with PS5 drawing nearer every day, we wouldn’t be surprised to see it hit all-time lows come the end of November. You can also expect the official Nintendo Black Friday hardware to appear at GameStop and sell out quite quickly.

As for actual games, the GameStop Black Friday 2019 event will be filled with them. Just about every major title across every platform went on sale at GameStop last year, and we expect much of the same in 2019. All of the big EA sports franchises hit all-time lows, alongside a host of Ubisoft adventure titles, even the new God of War dropped below $17 in 2018. While it will see fierce competition from Amazon and the like, chances are all of the games you’ve been waiting on will be at or near the lowest prices we have ever tracked and likely well ahead of Thanksgiving Day.

We’ll have all of this year’s best Black Friday offers, news and ads right here. If you’re not yet following us on Twitter, be sure to do so. The 9to5Toys iOS app is available for FREE and includes customizable alerts, Apple Watch compatibility, and more to ensure you don’t miss the best deals.