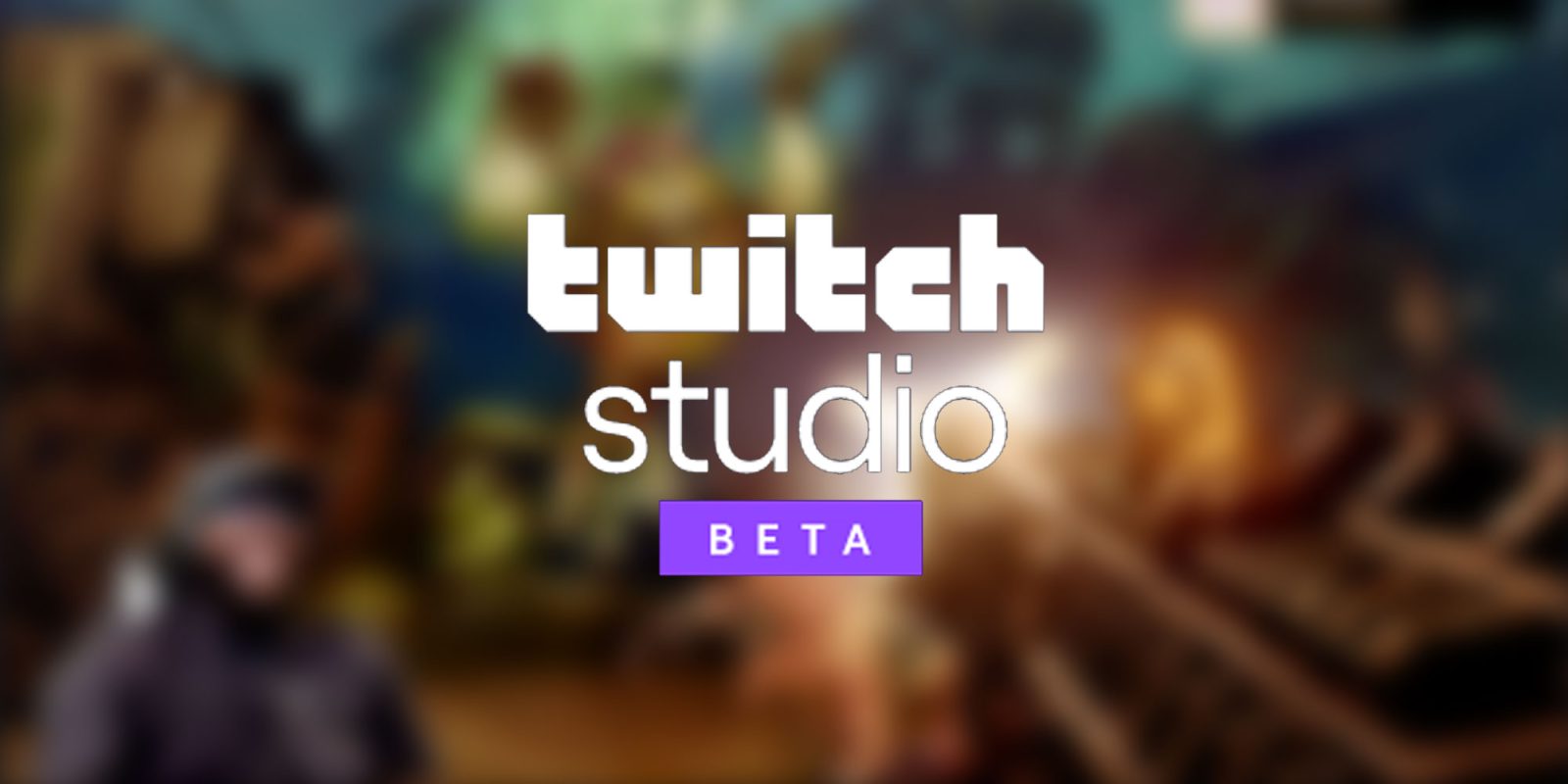 Twitch Studio is a new beta program built for Windows that’s designed to help gamers get into streaming easier than ever before. It’s built “from the ground up” for new streamers, and it makes things super simple to run. From the guided setup to customizable templates, integrated alerts, and more, Twitch Studio is perfect for the brand-new streamer. Keep reading to find out more.

Twitch Studio is built for those who are just starting out

If you’ve never used something like OBS before, it can be quite confusing. Setup is never easy, integrations and linking can be clunky, and the interfaces are normally fairly dated. Twitch Studio aims to lower the entry bar and make it super simple to get into streaming if you’ve never done it before.

The guided setup makes it super simple to get started

Twitch Studio’s guided setup makes getting started super simple. There is built-in detection for your mic, webcam, monitor resolution, bitrate, and more. This will automatically set up your stream so it’s perfectly tailored to your equipment and specs, instead of having to try and figure it out on your own. 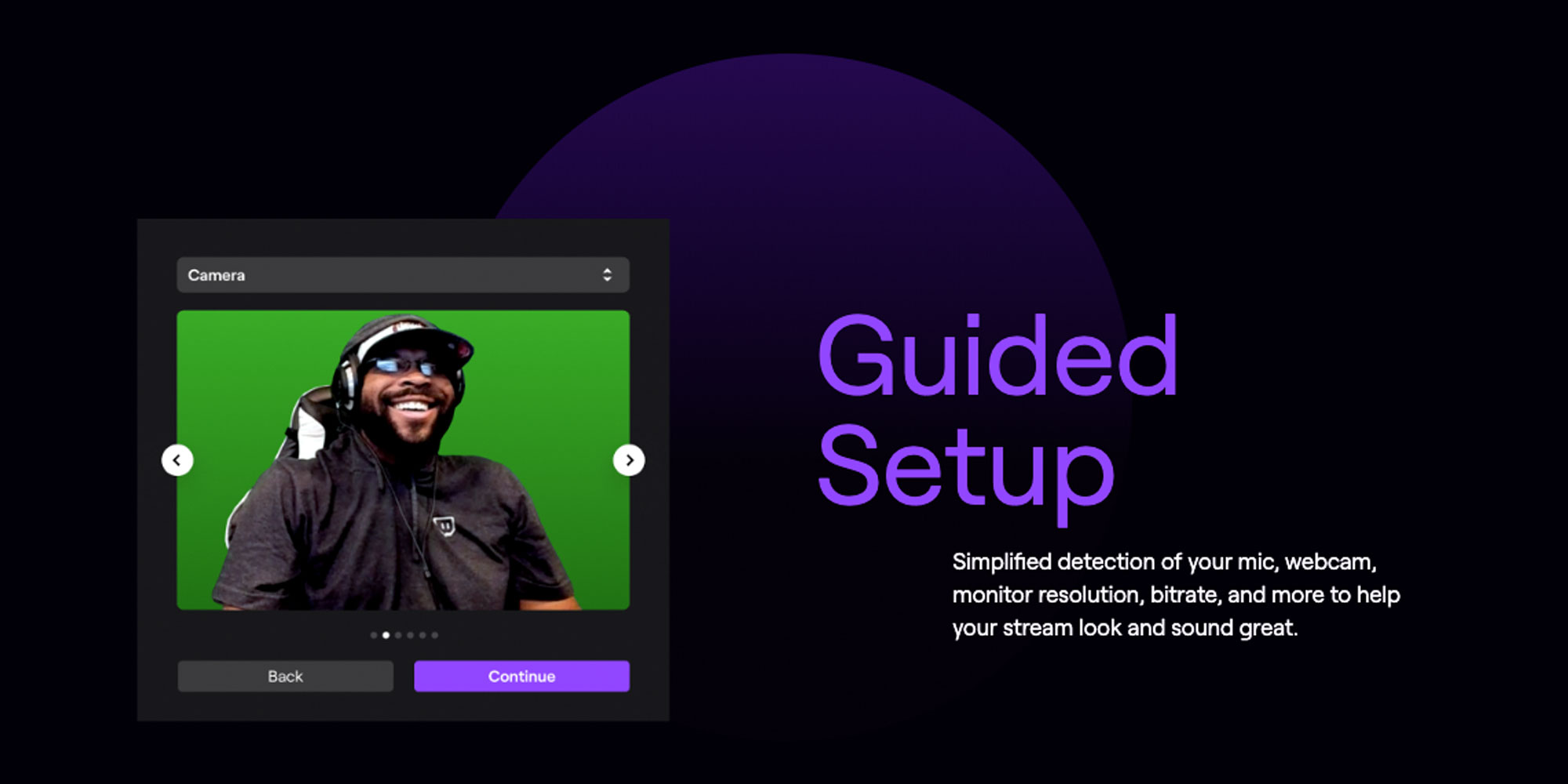 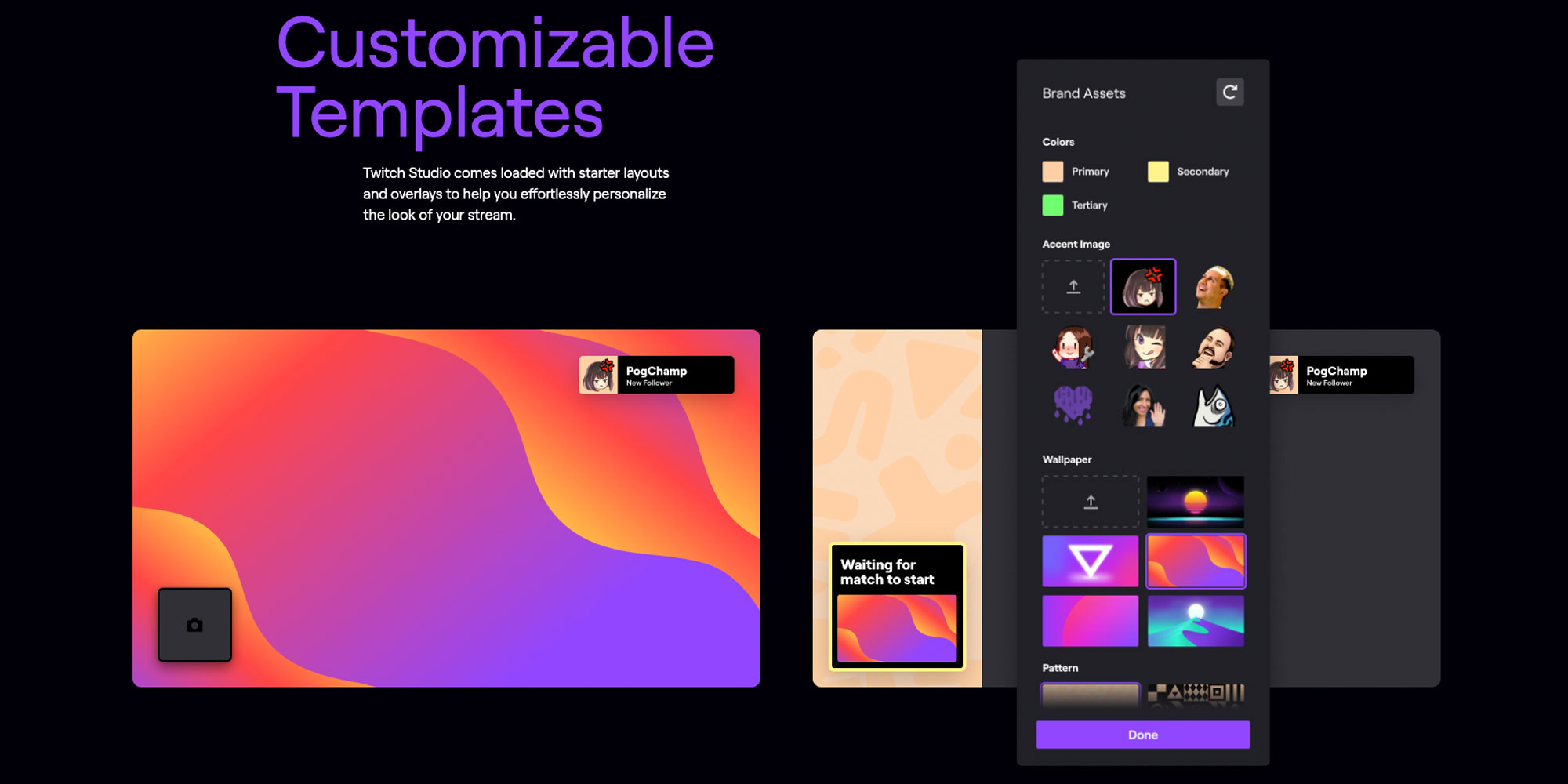 If building your own templates seems a bit overwhelming, with colors, wallpapers, patterns, images, and other objects, Twitch Studio is for you. There are pre-built starter templates that get you up and going quick, and customizing them is super simple to make them personal to your own style. There are drag-and-drop items so you can easily change things up without having to dive into code, Photoshop, or pull your hair out. 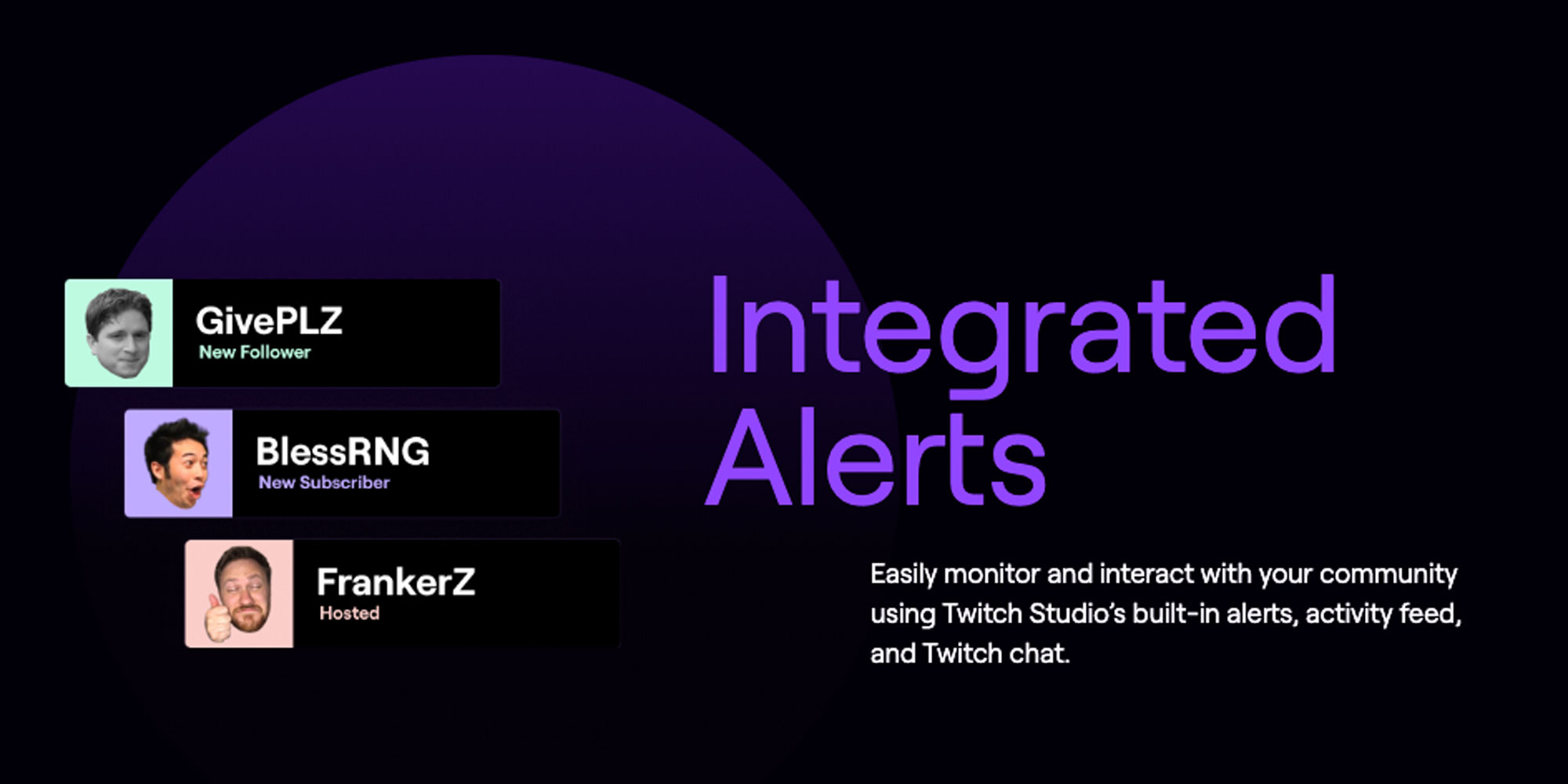 Know what happens thanks to integrated alerts

Twitch Studio is built for streaming, and naturally, streaming brings alerts. You’ll have everything built-in, so you know when there’s a new follower, subscriber, chat, and more. This can be crucial if you’re wanting to shout out new subscriber’s names or keep up with the people who are chatting. 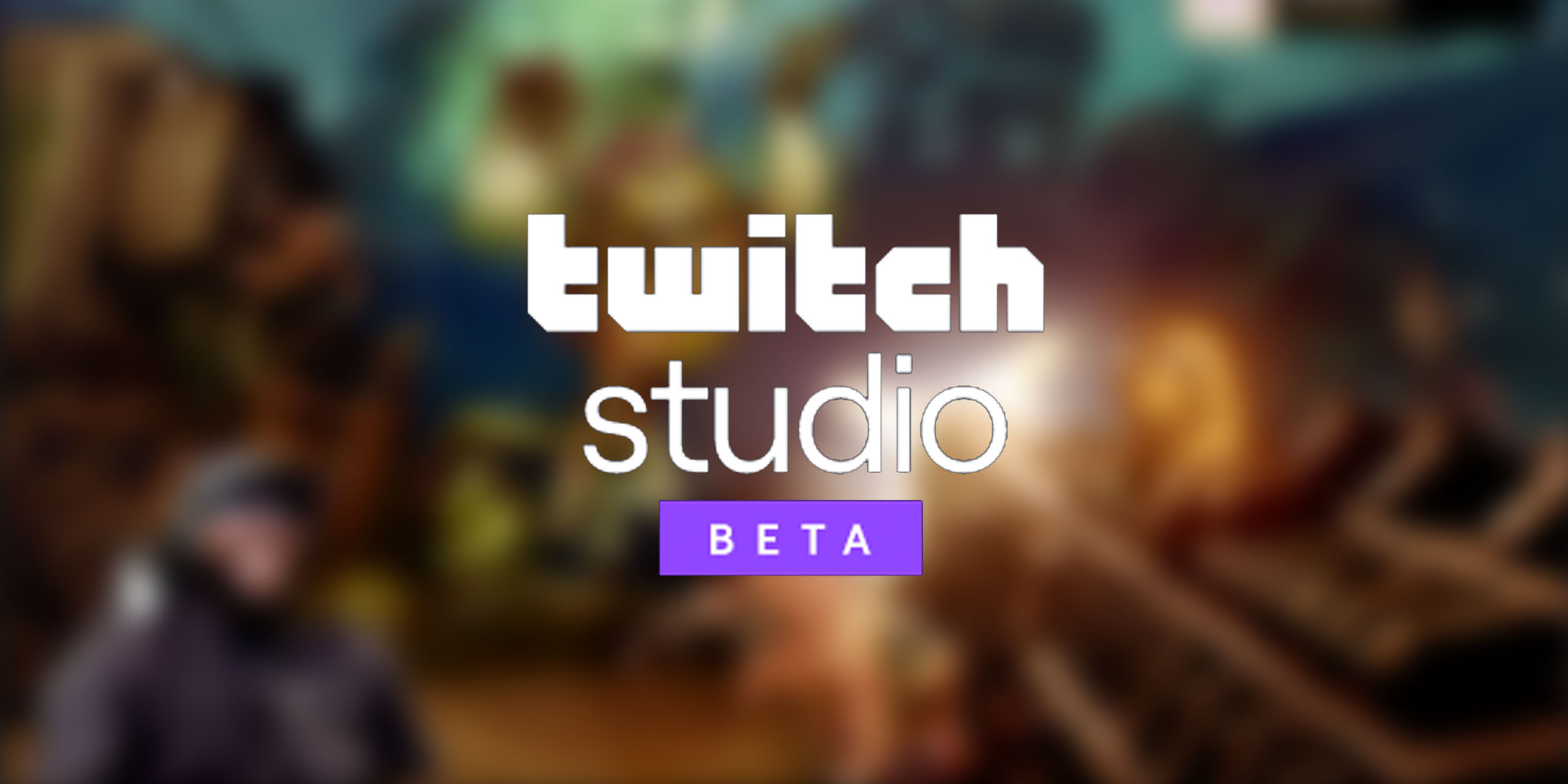 Twitch Studio is entirely free to use

Unlike other streaming platforms, Twitch Studio is completely free to use for streamers. Twitch knows that the main thing that keeps people from streaming is complicated or expensive software, so that’s why it built and released Studio. If you’ve been holding off on streaming because of those reasons, now’s your chance to give it a shot.

Streaming is super fun. At my previous job, we started streaming some games and it was a blast. Interacting with the community, giving fun commentary on gameplay…it’s all a great time. Twitch Studio will help more and more people realize their dream of potentially becoming a full-time YouTuber or Twitch streamer, and as someone who works from home, it really is the dream.