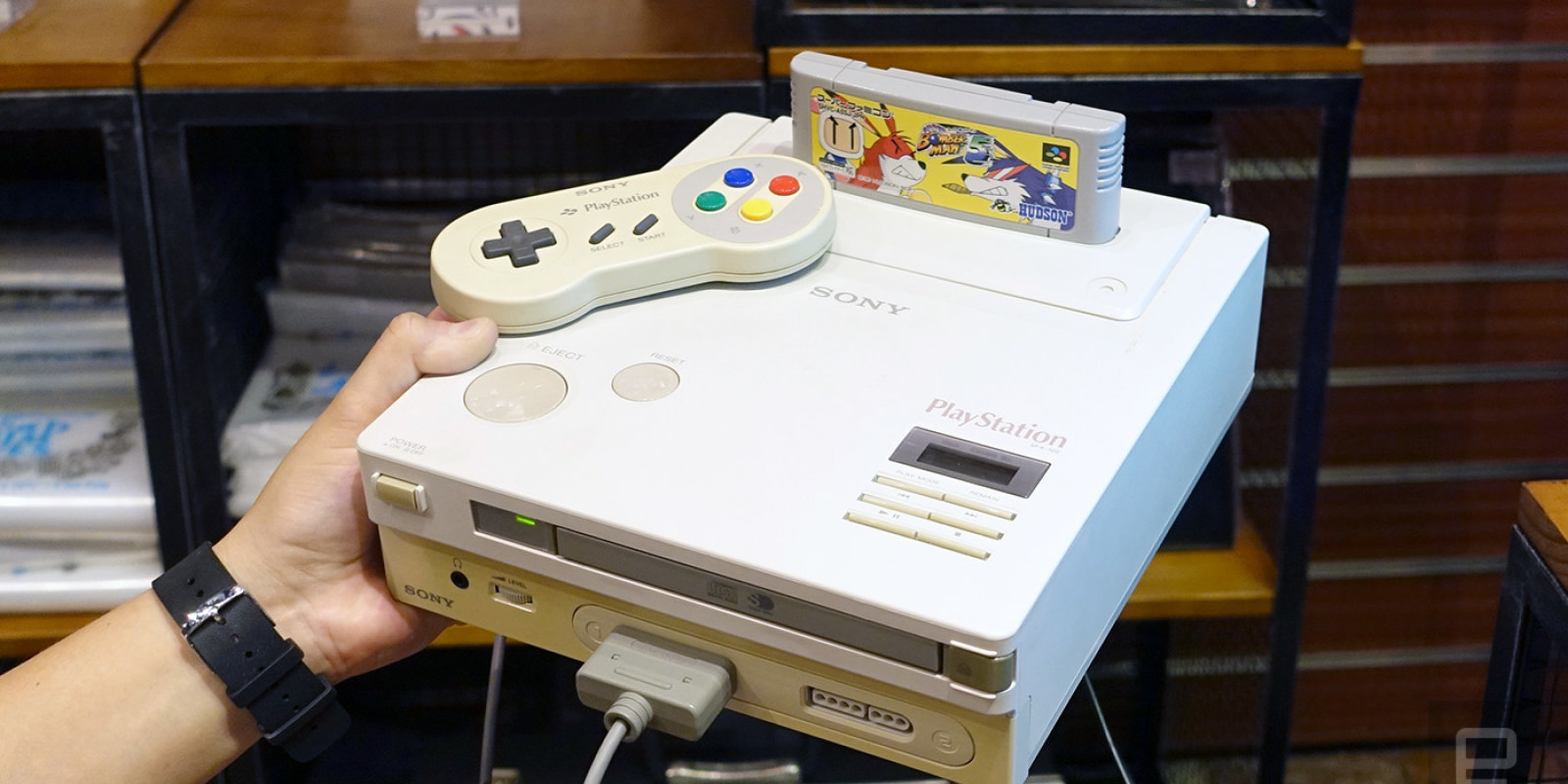 There are some incredibly rare and near impossible to find consoles out there like the Genesis CDX and Nintendo 64DD, some of which never even saw an official release. But there’s nothing quite like the Nintendo PlayStation console. The result of a failed partnership between Sony and Nintendo — that subsequently and likely led to the development of PlayStation 1 — there is only one remaining Nintendo PlayStation system on the planet as far as anyone knows and it’s about to go up for sale. All the details are down below.

The Sony and Nintendo Saga:

Beginning in 1988, Nintendo hired Sony to produce a CD-ROM add-on for the Super Nintendo Entertainment System. Sony then made its upcoming SNES add-on public (at the time it was known as the “PlayStation”) at CES in 1991 right before Nintendo shocked the world (and Sony) by announcing its partnership with Philips instead. Some say the rift this caused between the two companies directly resulted in Sony developing and releasing what we now know as the PlayStation 1. While the collaboration between the two gaming giants did indeed go stale, it birthed one of the most rare console prototypes on the planet and started the PlayStation gaming empire as we know it today.

Since then, the extremely rare Nintendo PlayStation console ended up in the hands of a gentleman by the name of Terry Diebold. The CD-ROM equipped Diebold discovered SNES among several items he acquired at an online bankruptcy sale for $75 and didn’t think much of it at the time. That is until his son spotted posts online about the fabled console anyway. 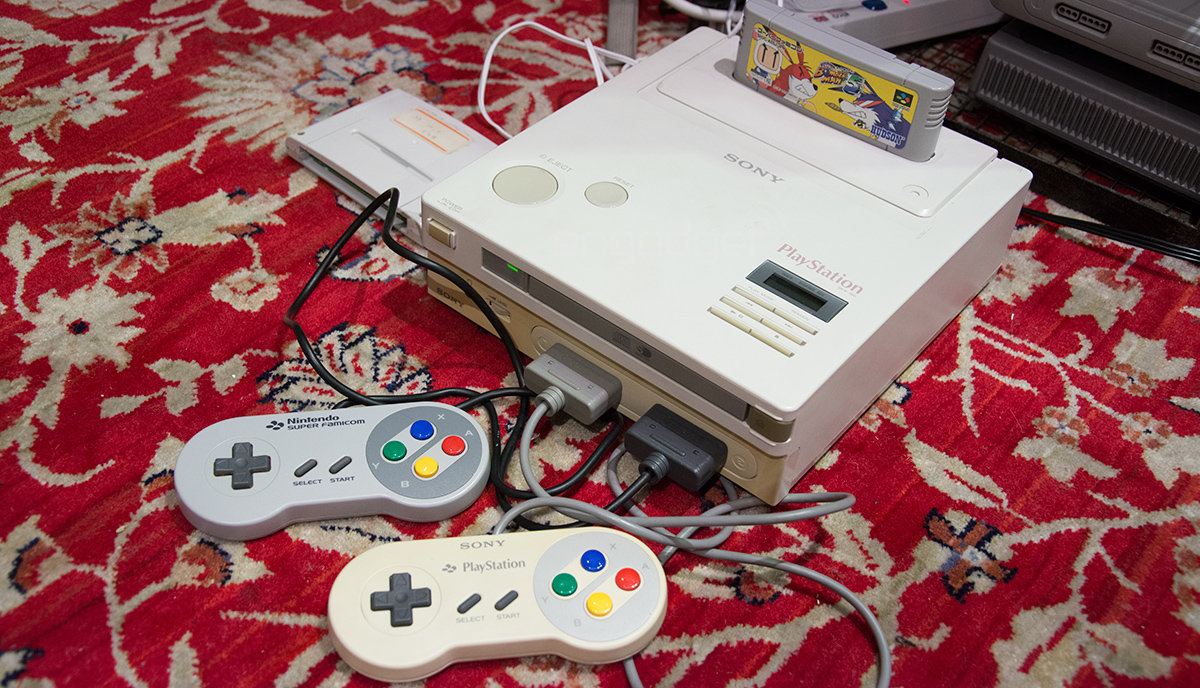 How much is the Nintendo PlayStation console worth, you ask? Well, a whole lot. We are all familiar with the outrageous prices vintage Nintendo gear can garner  — a sealed copy of Kid Icarus sold for $9,000 earlier this year after an original Super Mario Bros. fetched over $100,000 at auction — but we have never seen anything quite as valuable as the Nintendo PlayStation.

The folks at Heritage Auctions will be responsible for selling the prototype console. The group’s director of video games said that because it has never sold in a public auction before now, the prospective buyers will determine its value. However, the owner of the Nintendo PlayStation console has already turned down a $1.2 million offer from a mysterious buyer in Norway, so chances are this thing is going to fetch an easy 7 figures when the auction finally goes live. You better start farming for rupees like yesterday.

You can see the Nintendo PlayStation in action right here.