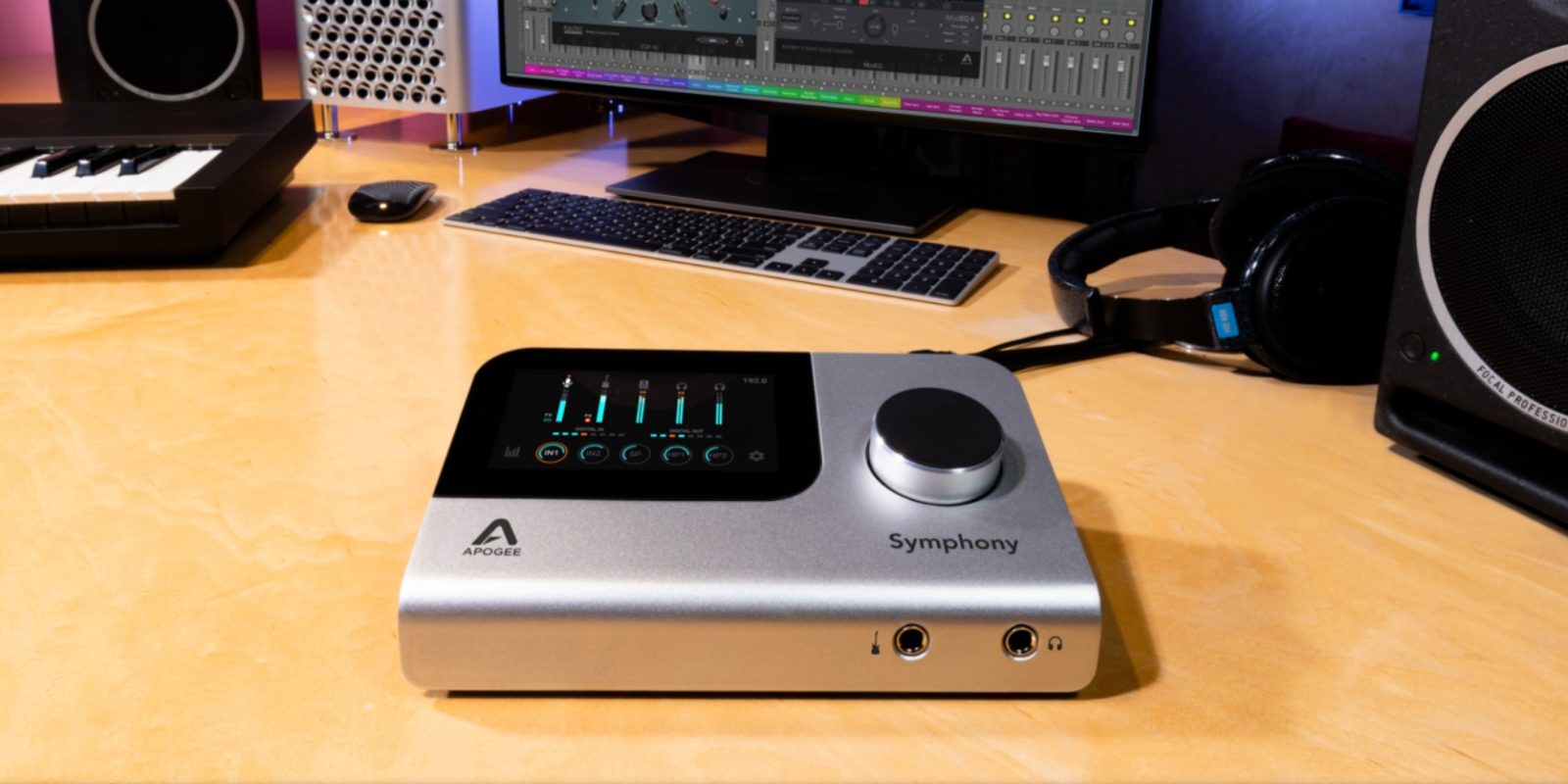 NAMM 2020 is easily one of, if not, the biggest show of the year for producers, musicians, and the folks that design the gear we all use. Now that most of the biggest NAMM 2020 announcements have hit the net, it’s time to roundup the best-of-the-best. Down below you’ll find a selection of our favorite new gear that was unveiled at this year’s show along with some honorable mentions for home producers, content creators, streamers, and much more.

The Universal Audio Luna recording platform easily ranks among the biggest and best NAMM 2020 announcements this year. After 60-years focusing on high-end analog audio recording gear and the like, Luna promises to give UA Apollo and Arrow interface owners a massive upgrade when it finally launches later this year. All-new Neve console summing amp emulation, much deeper interface routing possibilities, and even its own full-on DAW environment are some of the major features here. While it could be about as disruptive for the Pro Tools, Logic, and Ableton dominated-industry as it is exciting, Universal Audio is bringing what appear to insanely powerful new toys to producers while jumping in to the virtual instrument space for the very first time with Luna. Very exciting stuff here.

Get the full details on Universal Audio Luna in our announcement coverage to be ready for the free download when it launches in “Spring 2020.”

NAMM 2020 had its fair share of new audio interface technology this year from the very first dedicated SSL solutions to new guitar rigs from IK Multimedia. But it’s the new  Apogee Symphony Desktop that has caught our attention. While I do use a Universal Audio Apollo system at the time, Apogee’s digital to audio conversion is no joke and is easily among the best in the industry. The new interface brings the high-end internals from the existing Symphony I/O MkII to the simplicity and versatility of the much more affordable Duet and Quartet interfaces. While the DSP-laden 10-in/14-out box certainly isn’t cheap at $1,299, it looks like UA’s Apollo line-up has some new competition from the only company that stood a shot at doing so. This sucker will work with your Mac and iPad Pro right out of the box too.

The new Apogee Symphony Desktop will begin shipping in Q1 2020. And you can read more about those brand new SSL interfaces right here.

Arturia’s best NAMM 2020 announcements were highlighted by the new KeyStep Pro. The hybrid MIDI keyboard controller features an extensive multitrack sequencer with loads of I/O options for all of your outboard gear. While most MIDI keyboards are just that and not much more, the KeyStep Pro offers an almost future-proof feature set that allows producers and musicians to expand their setup in terms of virtual and physical gear without having to get a new controller to run it all. With four entirely independent sequencers built-in, we can easily imagine KeyStep Pro being the brains of your operation both on stage and in the home studio. Read more in our announcement coverage.

Arturia’s KeyStep Pro will begin shipping in Spring 2020 for $349. Don’t forget to check out the latest KeyLab 88 MkII and the latest firmware update for the Arturia Microfreak synth announced at NAMM 2020.

More of the best NAMM 2020 Announcements: