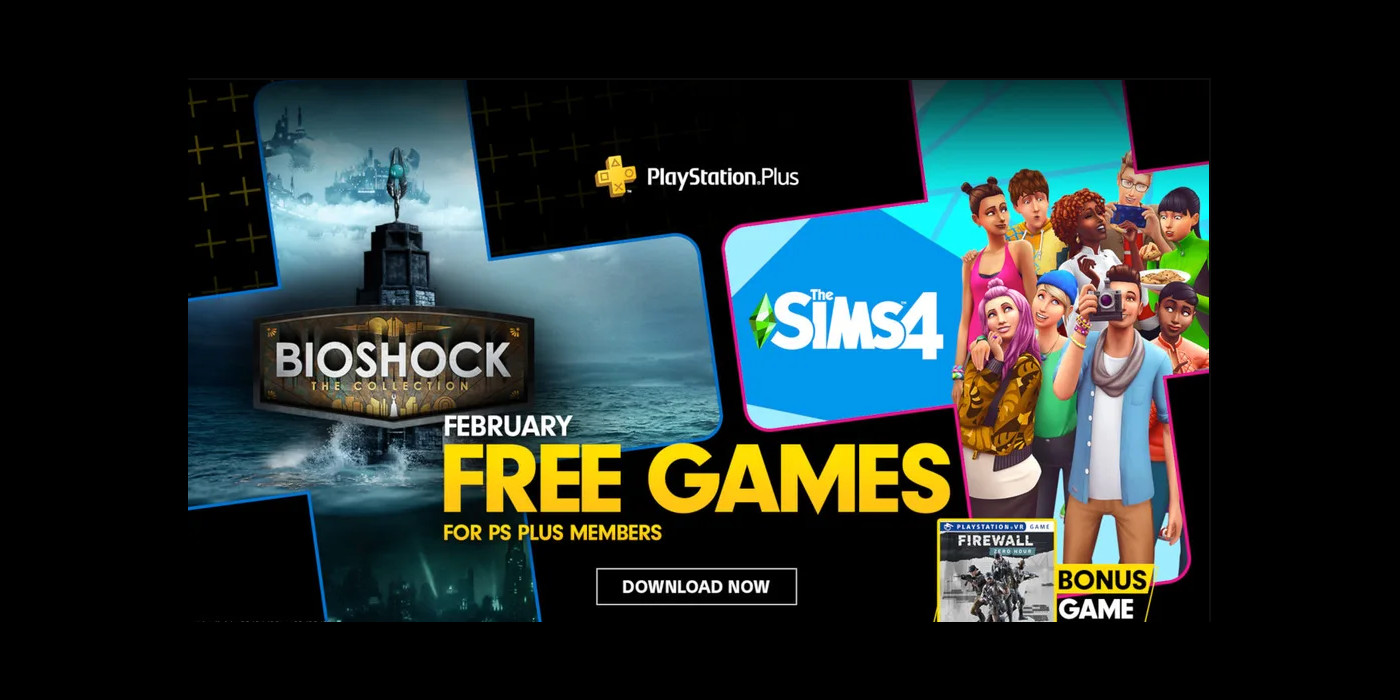 Sony has now unveiled its February PlayStation Plus free games. While last month’s freebies brought subscribers an impressive set of titles including the entire Nathan Drake collection and the world-famous Goat Simulator, Sony is taking it up a notch this month. We are getting the usual pair of free PS4 games along with a bonus PS VR title, just to sweeten the deal. Head below for all the details.

Starting in March of last year, Sony decided to drop support for PS3 and PS Vita games as part of its monthly free game library. Since that time, it has kept the PS Plus freebie count at two PS4 titles per month. Until today that is. Not only are we getting the entire BioShock collection for current generation consoles — a group of three titles any fan of impressive first-person shooters should own at this point — but Sony is also throwing in an extra PS VR game this month.

The definite highlight of the February PlayStation Plus free games is BioShock: The Collection. Bringing together all three titles in the award-winning franchise, you’re looking at 1080p remasters with all of the single-player add-ons included. It’s easily the best way to score the fantastic BioShock franchise on current generation hardware in one fell swoop, and you can get it all for nothing providing your PlayStation Plus subscription is in order. While you can regularly score this one in physical form on Amazon for $20, it still fetches a whopping $60 on PSN. 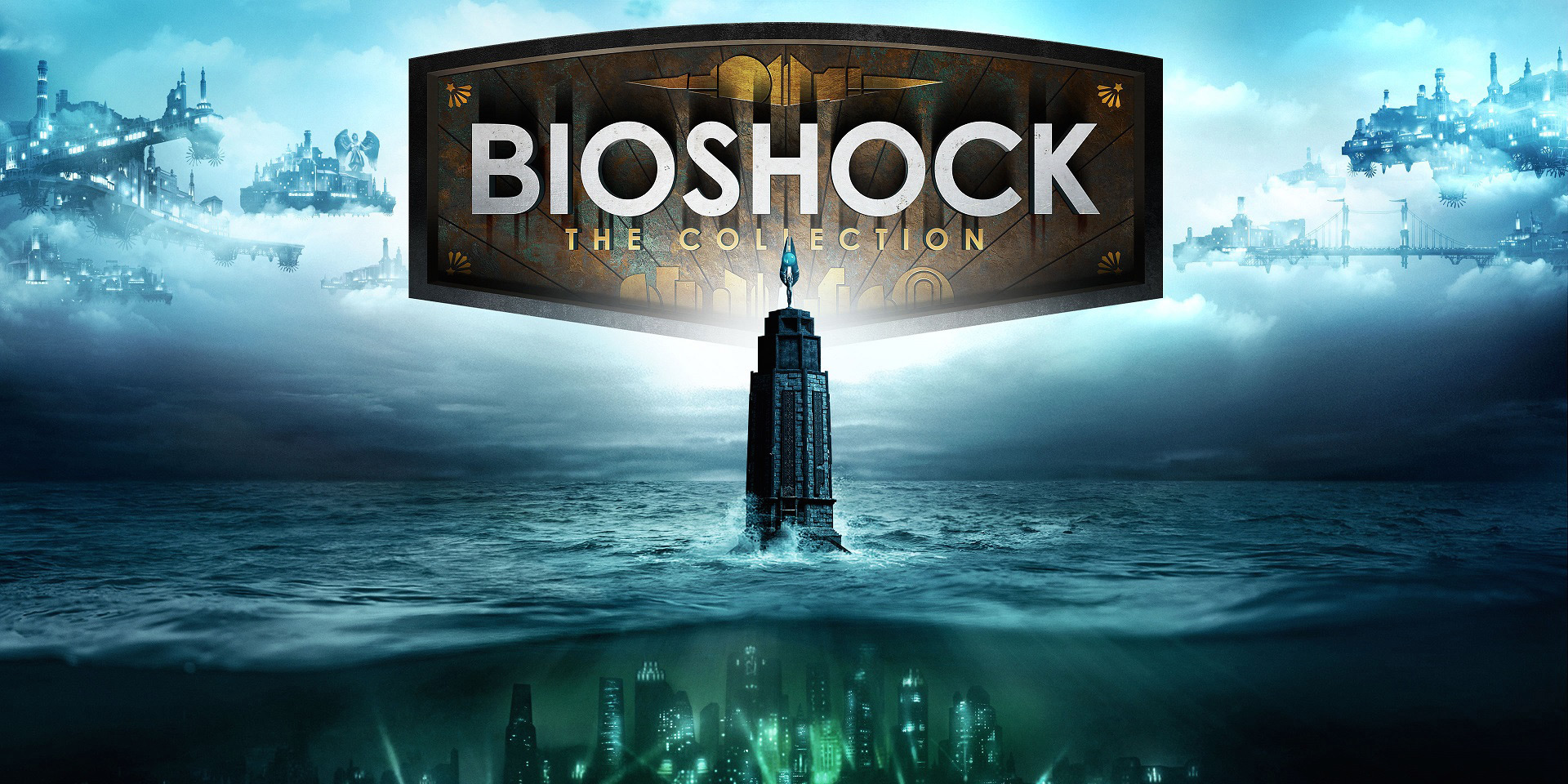 In celebration of its 20th Birthday this February, Sony is handing out copies of The Sims 4 to its PS Plus subscribers. Regularly $40 on PSN or more like $23 Prime shipped at Amazon; you can now create your virtual world and personality free of charge.

Lastly, the Firewall Zero Hour PS VR title enters as the February PlayStation Plus freebie bonus game. Described as a 4v4 tactical shooter, Firewall Zero Hour puts players in intense multiplayer battles where they must seize or protect “sensitive information from opposing teams.” The game’s new season, Operation: Black Dawn, releases on February 4 with an additional map and other free content. This one regularly fetches $20 on PSN.

And remember, you can still refresh your PS Plus subscription at a huge discount right now. We have 1-year memberships starting at $36.50. And you’ll find the rest of today’s best game deals right here.

From the undersea city of Rapture to the airborne metropolis of Columbia, BioShock: The Collection takes players on monumental journeys through awe-inspiring, deceptively dangerous places that are simply unforgettable. BioShock: The Collection features all three games in this award-winning series – BioShock, BioShock 2, and BioShock Infinite – remastered in 1080p, including all single-player add-on content.