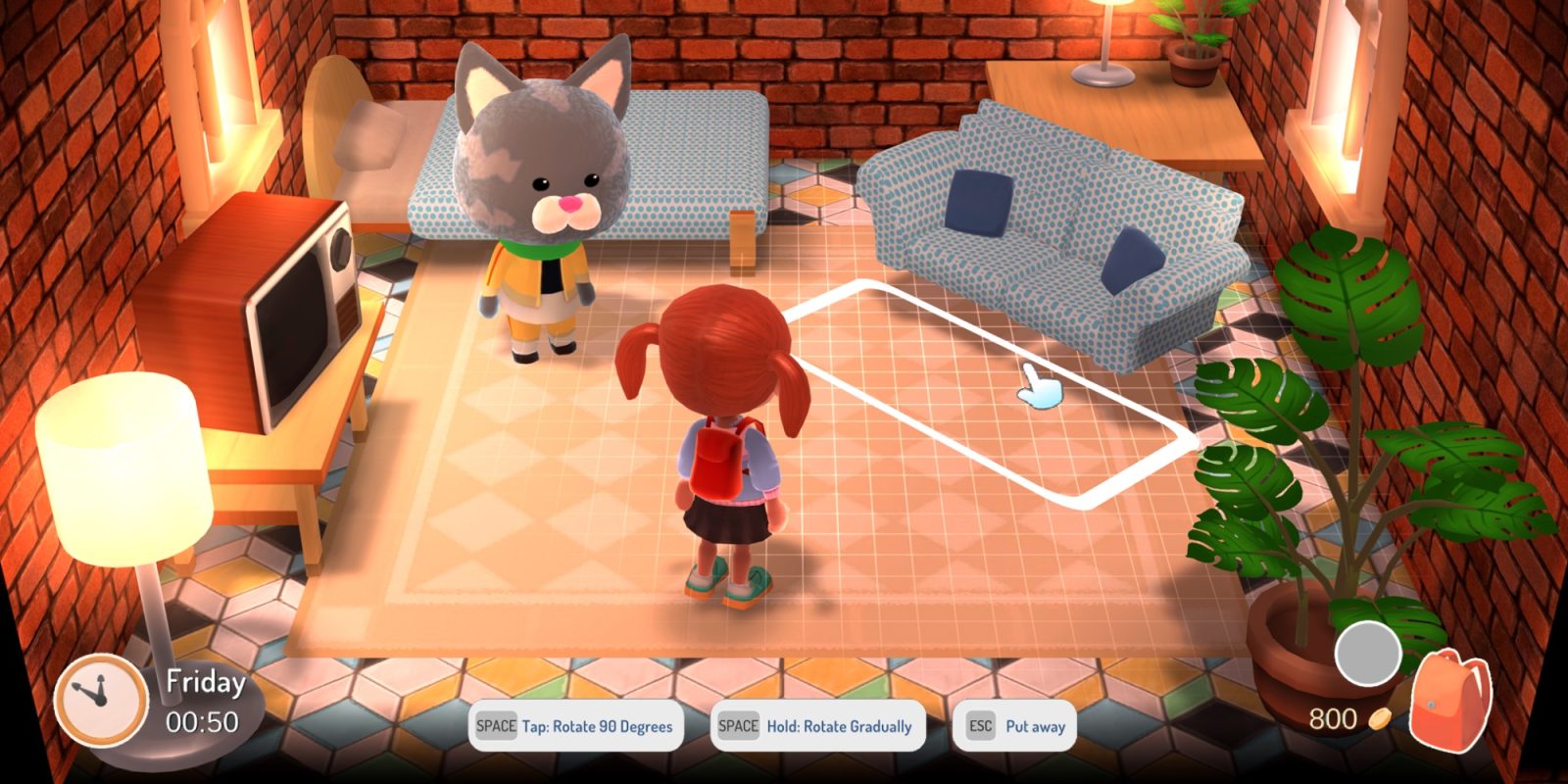 With Animal Crossing: New Horizons everyone from third-party accessory makers like Hori and PowerA to Nintendo themselves can’t contain their excitement. But if you’re more of a PC gamer, it’s hard to get in on all of that hype over New Horizons considering the title will forever be a Switch exclusive. One indie game studio is looking to change that, or more accurately, give PC gamers a fill of the Animal Crossing action with an upcoming release. Hokko Life brings a familiar village simulator vibe complete with friendly companions to interactive with and more, while also introducing more in-depth ways to personalize the town. Head below for a closer look.

With a past Lionhead and Sony developer at the helm, Hokko Life comes to us from the 1-person team of Robert Tatnell. It’s described as a “creativity-filled community sim game” that brings a familiar gameplay style to your Steam library. With a clear inspiration from the Animal Crossing series, Hokko Life isn’t just a PC clone looking to cash in on the hype over New Horizons. Sure there’s a similar and beloved formula that the upcoming title encapsulates, but the game has more tricks up its sleeve.

Fishing and hunting bugs is already a staple of Animal Crossing, but Hokko Life ups the ante on what you’ll be able to do in a virtual town. From a seemingly in-depth crafting system to the ability to design and tailor each space to your liking, customization takes a front seat. You’ll also be able to alter the entire layout of your village by farming crops and building new homes. 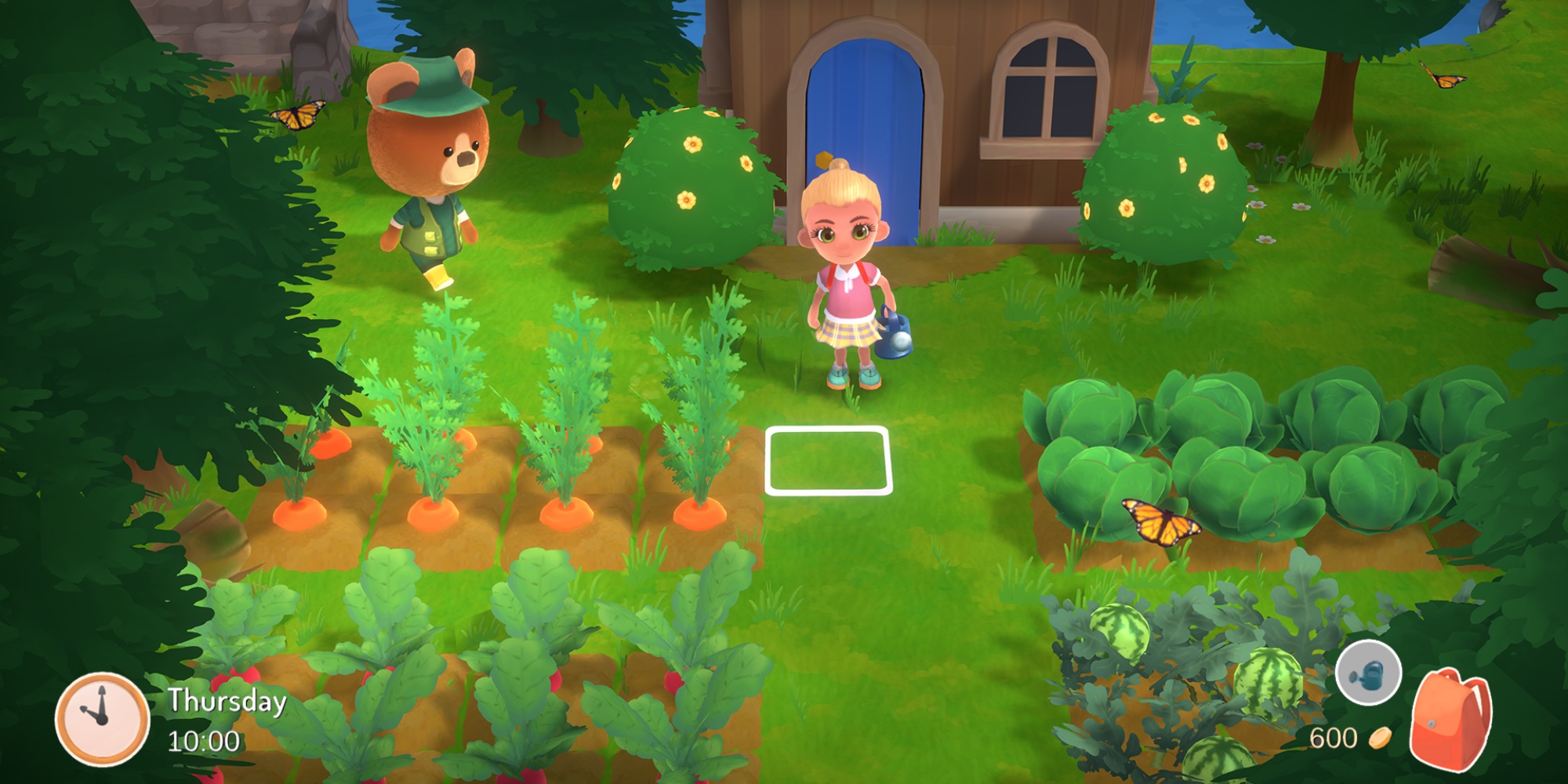 As of now, there’s no word on exactly when you’ll be able to play Hokko Life, or how much it’ll cost for that matter. Right now you can head over the title’s Steam store page, where you can learn more and add it to your wishlist. The game is said to be launching as part of Stream’s Early Access program prior to hitting the tentative release date sometime in 2021.

With so much of the gaming community’s attention focused on Nintendo’s launch of New Horizons in a few weeks, it makes sense to see Hokko Life announced at this stage of development. After all, you have to strike while the iron is hot. But without a clear launch date, let us just hope that the early access debut arrives before all the buzz dies down.