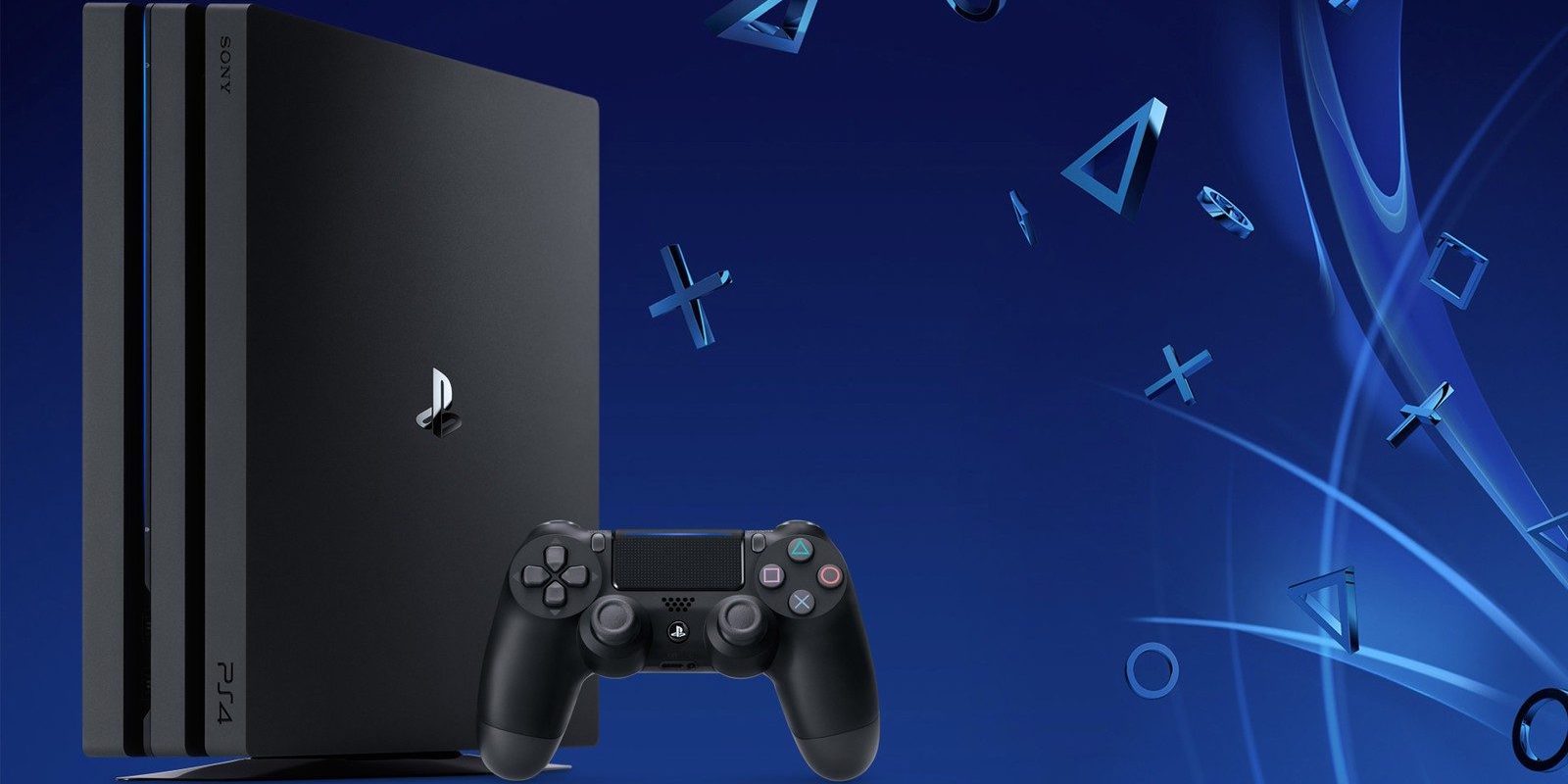 With Sony’s upcoming launch of the next generation of gaming, there are still some questions on everyone’s mind regarding the PlayStation 5 price tag and what new accessories it might usher in.  After Sony confirmed PS5 was in the works way back in late 2018, the system’s lead architect, Mark Cerny, released loads of tech specs on the machine in April right before Sony confirmed the holiday 2020 release date. Set to be the most powerful PlayStation console yet, we now have a much better idea of what this thing will cost you later this year as well as new details on what could be the true second-generation PlayStation VR headset. Head below for all the details.

Reports from Bloomberg suggest Sony is having a hard time keeping the PlayStation 5 price tag at a reasonable number. Bloomberg says that costs on building the machine have risen to $450 apiece  — a number well over the PlayStation 3’s $380 — and could have a direct effect on the retail price this holiday season.

According to recent data, there appears to be a shortage of DRAM and flash memory in the mass quantities Sony’s new home console will require. That, in combination with a much more pricey cooling system and other internals, could point at an increasingly high retail price for gamers this holiday season. Bloomberg analysts suggest the PlayStation 5 price tag could be close to $470. 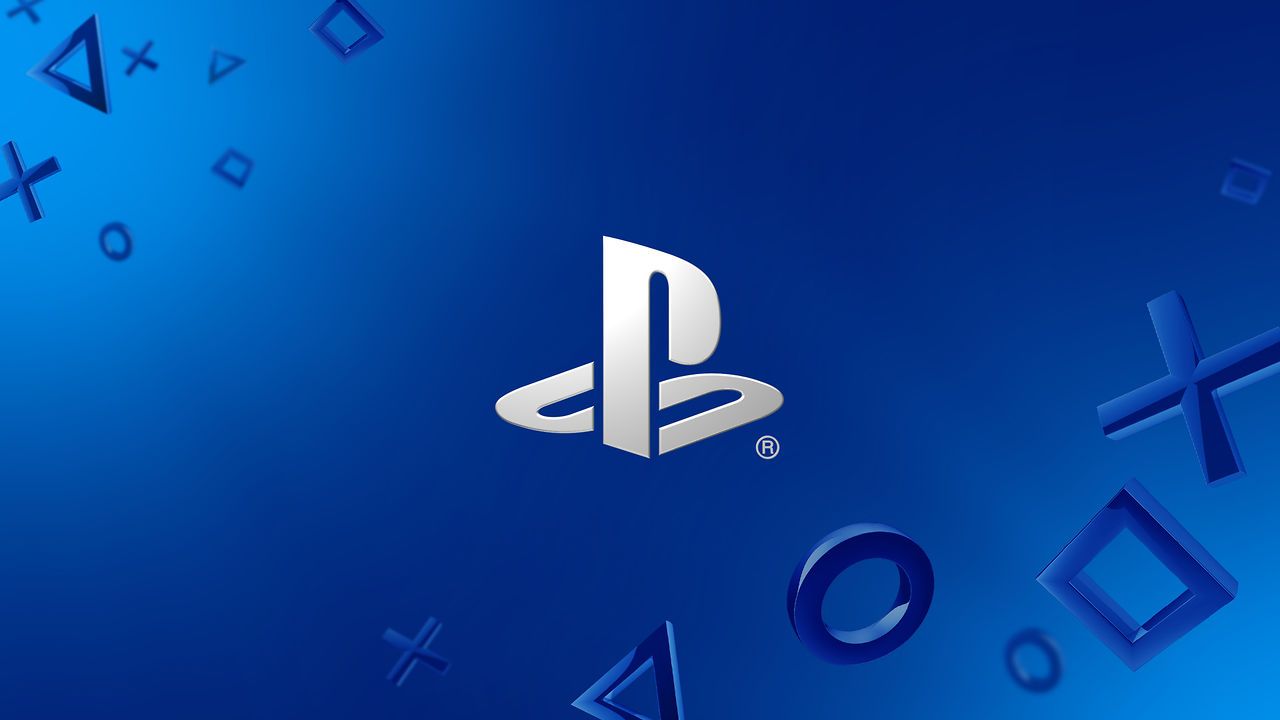 But before you completely freak out here — relax, that’s already about $130 under the PS3 debut price — there is some nuance to consider. First of all, most of the popular home consoles are sold at cost or even at a loss in some cases. So the cost per unit breakdown isn’t all that telling. The profits on games and Sony’s billion-dollar PlayStation Plus business, among other things, are in place to even it all out in the end. Sony also takes a little cut off every single Fortnite micro-transaction (as well as other titles) which significantly helps to balance its PlayStation books. Sony will almost certainly favor owning your living room over letting Xbox Series X undercut it — a lesson it learned the hard way when the $600 PS3’s success was seriously damaged by the cheaper Xbox counterpart.

While a $400+ PlayStation 5 price tag will be a hard pill to swallow if it does indeed the land that high, just keep in mind, this is a much more powerful machine too — one that is certainly approaching a respectable gaming PC that could cost double or more. With insanely fast SSD-equipped load times, 8K resolutions, ray tracing, and a stacked CPU/GPU, a $400 price tag doesn’t seem all that excessive. Considering how many gamers have already dropped that much on a PS4 Pro (unless your a 9to5Toys follower anyway), the significantly more powerful machine is likely worth a little more than a brand new PS4 for most dedicated console gamers. 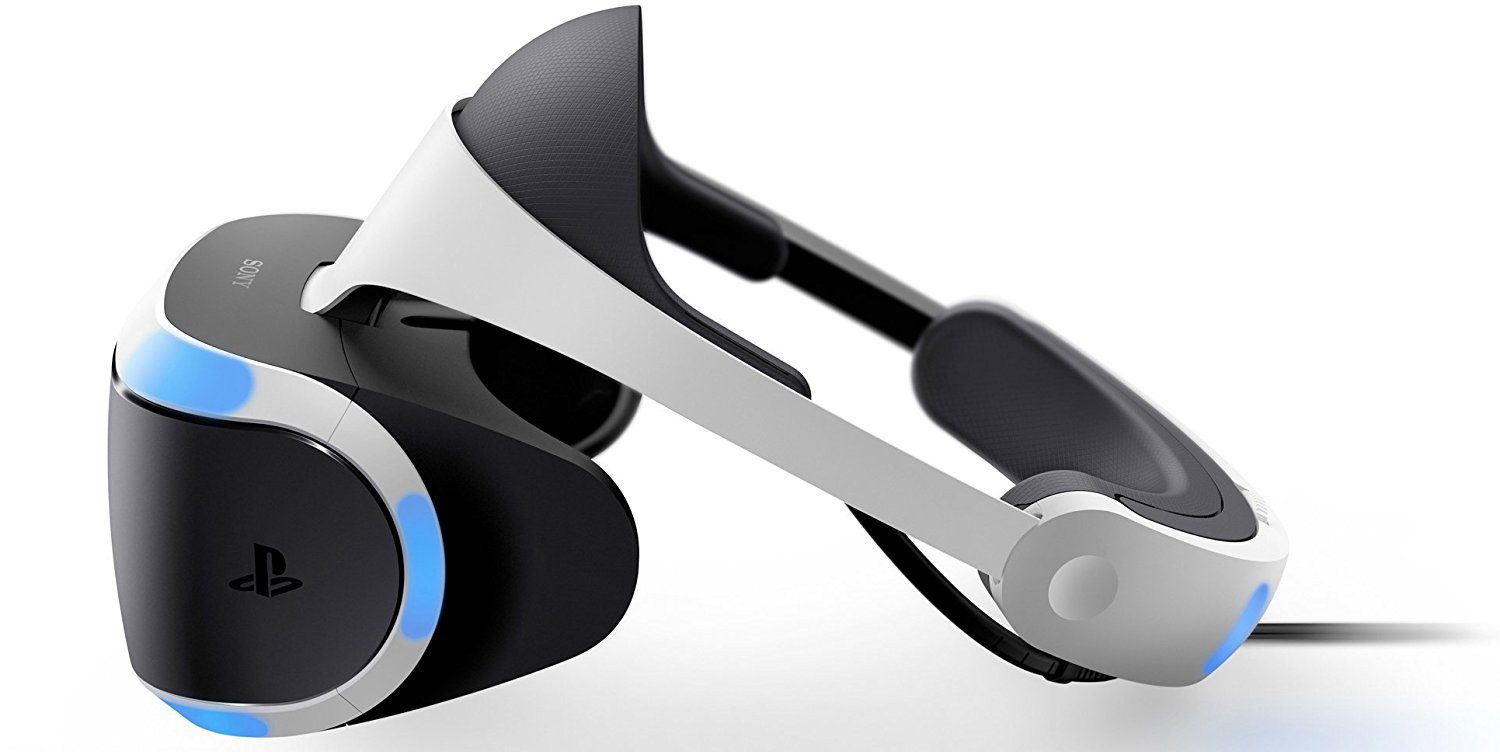 While you mull over the possible PlayStation 5 price there, Sony also looks like it has a second-generation PS VR headset in the works too. We already caught a glimpse at the new DualShock 5 controller, but it now appears that a new PSVR headset will debut sometime after the launch of the PlayStation 5, according to Bloomberg. Details are thin here, but we have already heard rumors that PSVR 2 was in the works with a patent filing for a wireless version, although nothing has been confirmed on that front. Considering how underpowered the current generation headset is by comparison to its PC counterparts, it would not be hard to imagine seeing an entirely redesigned VR rig from Sony alongside the upcoming PS5. As much as my bank account isn’t going to like it, holiday 2020 is shaping up to be an exciting one.