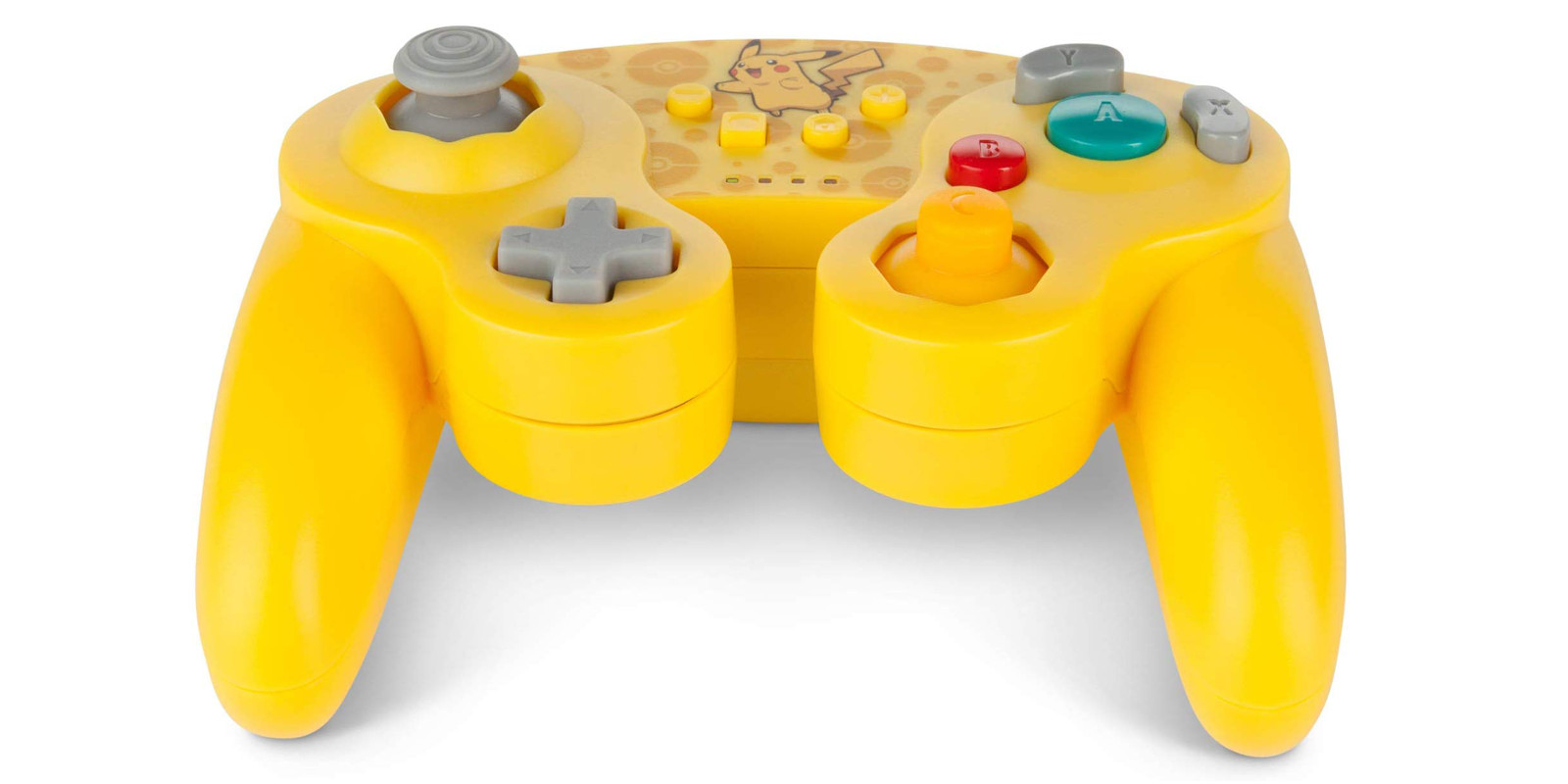 Amazon is now offering the PowerA Wireless GameCube Style Controller for Nintendo Switch from $33.53 shipped for the yellow Pikachu version. We are also seeing some light price drops on some of the other colorways today starting from $34.90 via the pull down menu on the listing page. Regularly $50, the Pikachu version, for example, sells for closer $43 over the last few months and is now at the lowest we have tracked outside of the 2019 Black Friday deal. Ideal for Super Smash Bros. play (as well as other games), features include a larger D-pad, an additional left shoulder button, and built-in motion controls, among other things. This officially licensed controller ships with a 2-year warranty and carries a 4+ star rating from over 1,200 Amazon customers. More deals and details below.

As part of this morning’s wide ranging Best Buy Presidents’ Day Sale, the national retailer is offering deep deals on a selection of Pokémon collectibles including trading cards, plushies, apparel, and much more. One standout, among the many, is the PowerA Pikachu Silhouette Protection Case for Nintendo Switch at 25% off or $15. Regularly $20, this is the lowest price we can find on the 4+ star-rated travel case. However, you’ll also want to give this PDP Pikachu-themed Switch travel case a look as well while it’s down at $15.

We also still have the PowerA Link Edition Lunchbox collector’s set on sale for $15.50 as well as even more PowerA controllers from $36, dual Pro controller charging stations for $10, and more.

Get this deal
Reg. $50 $33.50
You’re reading 9to5Toys — experts digging up all the latest technology and lifestyle deals, day after day. Be sure to check out our homepage for all the latest news, and follow 9to5Toys on Twitter, Facebook, and LinkedIn to stay in the loop. Don’t know where to start? Check out the best Apple deals, our daily podcast, and subscribe to our YouTube channel