Capture every memory with these Sony mirrorless DSLR bundles from $643 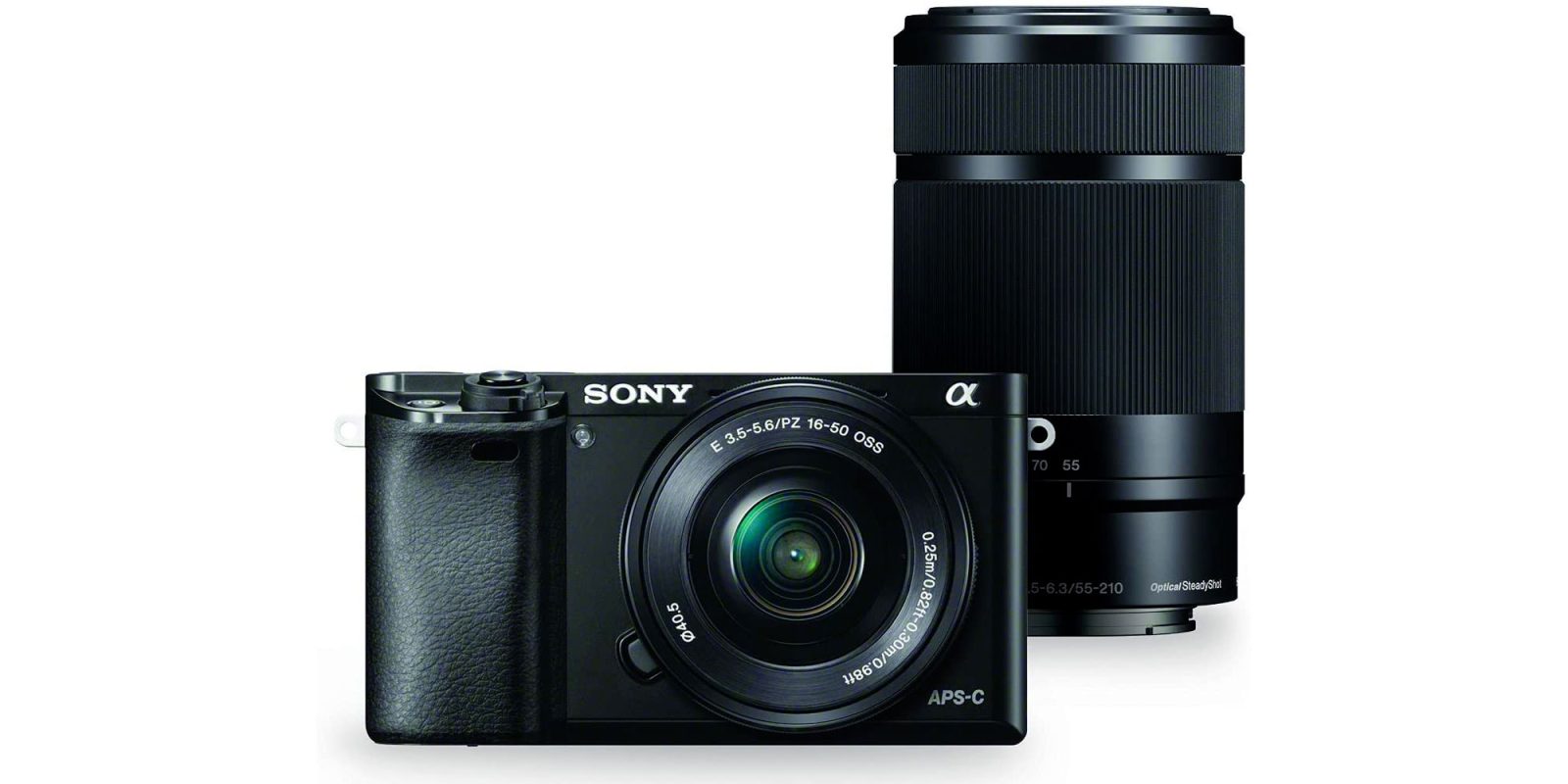 Amazon is currently offering the Sony a6000 24MP Mirrorless Camera Bundle with Two Lenses for $678.95 shipped. For comparison, it has a list price of $900 at Amazon and $850 at Best Buy. The next-best price that we’ve seen is $700, with today’s deal being the lowest that we’ve tracked. My wife uses the a6000 (and I’ve used it a handful of times,) and it’s a fantastic entry-level shooter for those who want to take high-quality photos with decent specs on the camera. Included in this bundle you’ll net both 16-50mm and 55-210mm lenses, giving you a wide focal range to capture just about any shot. It packs a 24MP sensor and can record 1080p footage. Using Sony’s expansive E-mount lens system, you’ll be able to leverage glass designed for both APS-C and full-frame cameras alike. Rated 4.7/5 stars.

On a smaller budget? Save a few bucks when opting for the Sony a5100 24MP Mirrorless Camera Bundle with Two Lenses at $642.95 shipped at Amazon. For comparison, this bundle regularly goes for around $800 at Amazon, and the single-lens kit fetches $550 at Best Buy. You’re getting a similar sensor to the a6000, but taking a step down in the spec department here. However, you’ll still get the same two 16-50mm and 55-210mm lenses with this bundle. Mainly, you’re going from being able to capture 11FPS photos to 6FPS, which could be a big deal for you if you’re wanting to take pictures of kids playing outside or anything else that’s fast-paced. Otherwise, you’re getting a similar 24MP sensor and 1080p recording, though the image processor is a bit more dated here. Rated 4.7/5 stars.

With some of your savings here, be sure to pick up the SanDisk 64GB Extreme PRO SD Card. This will store all of your photos and videos, plus, it’s U3-rated which means that it’ll be ready for 4K video recording should you ever upgrade. At just $20 Prime shipped, this is a must-have accessory with any camera setup.