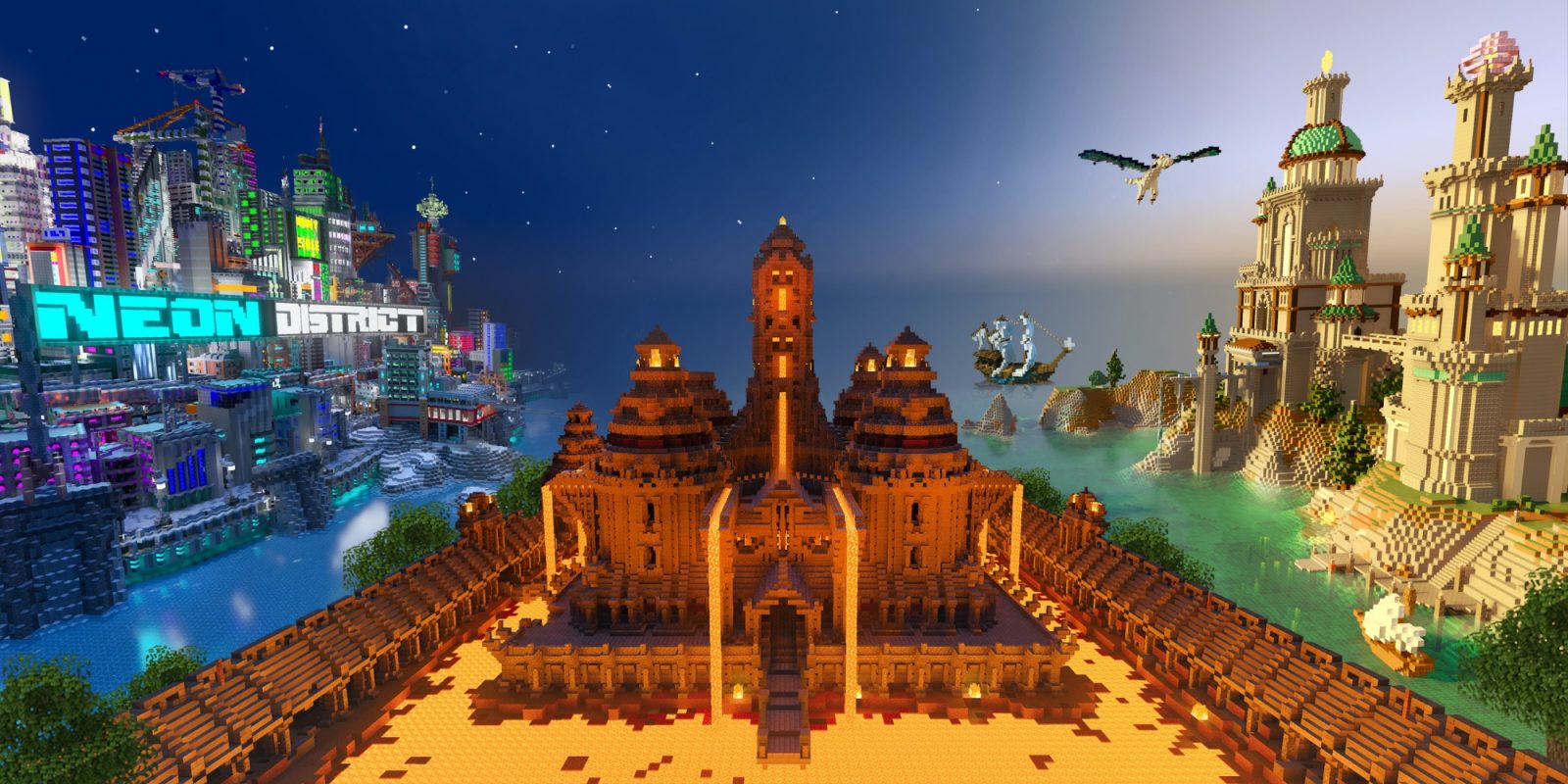 Minecraft may very well be one of the most instantly recognizable games out there right now, with a blocky, pixel art-centered design to thank. Now over a decade after first hitting the scene, Microsoft is looking to change that a bit by bringing more life-like lighting, lighting, reflections, shadows, and other visual enhancements into the mix. Collaborating with NVIDIA, ray tracing is finally coming to Minecraft for those with a GeForce RTX GPU. Head below for all the details.

With 4K resolution in tow, those with PC gaming setups outfitted with compatible graphics cards will be able to experience Minecraft like never before. Instead of refreshing the game’s entire design, Microsoft is looking specifically towards how light interacts with the blocky world. Leveraging ray tracing, the latest Minecraft version will create more realistic scenes with dynamic illumination and more.

Alongside its gaming prowess, NVIDIA is also well-known in the machine learning world. Microsoft is channeling some of that into the upcoming Minecraft release, bringing Deep Learning Super Sampling, or DLSS 2.0, into the mix. Effectively, this technology should result in sharper images at higher frame rates, offering even more visually-pleasing gameplay. 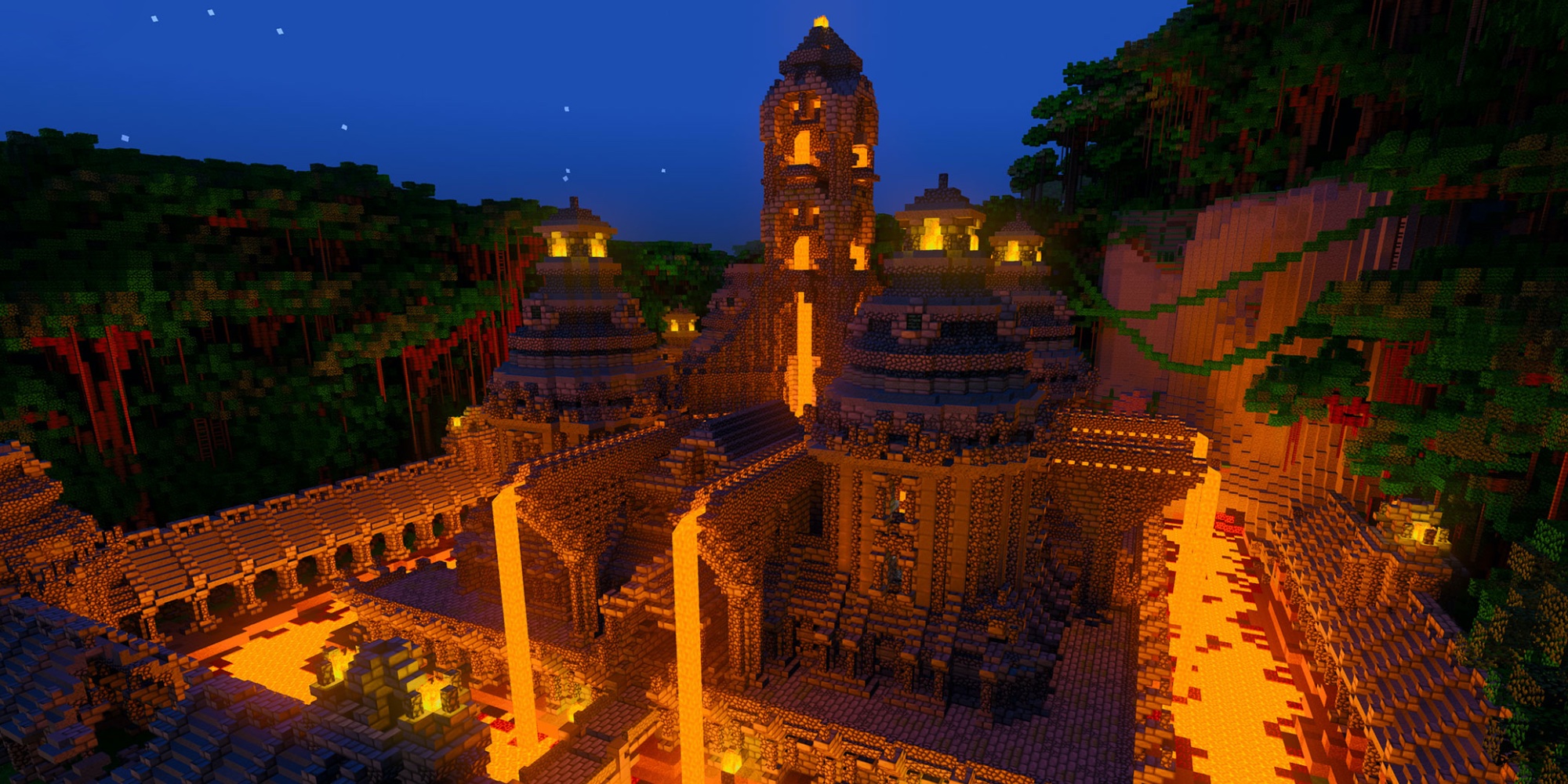 In order to fully showcase the visual enhancements that ray-tracing brings to the table for Minecraft, Microsoft will be rolling out size new RTX Creator Worlds with the update. Exploring these new levels will offer a more curated look at what Microsoft and NVIDIA’s partnership means for the future of the game, with creations designed specifically to catch light in unique ways.

Those looking to dive into the refreshed visuals of the new ray-tracing Minecraft upgrade won’t have too long to way. Microsoft and NVIDIA will be rolling out a beta for Windows 10 launching tomorrow, April 16. Those looking to sign up for the beta version can learn more right here. Both the new update and RTX Creator Worlds will be available for free starting at 1 p.m. EST. 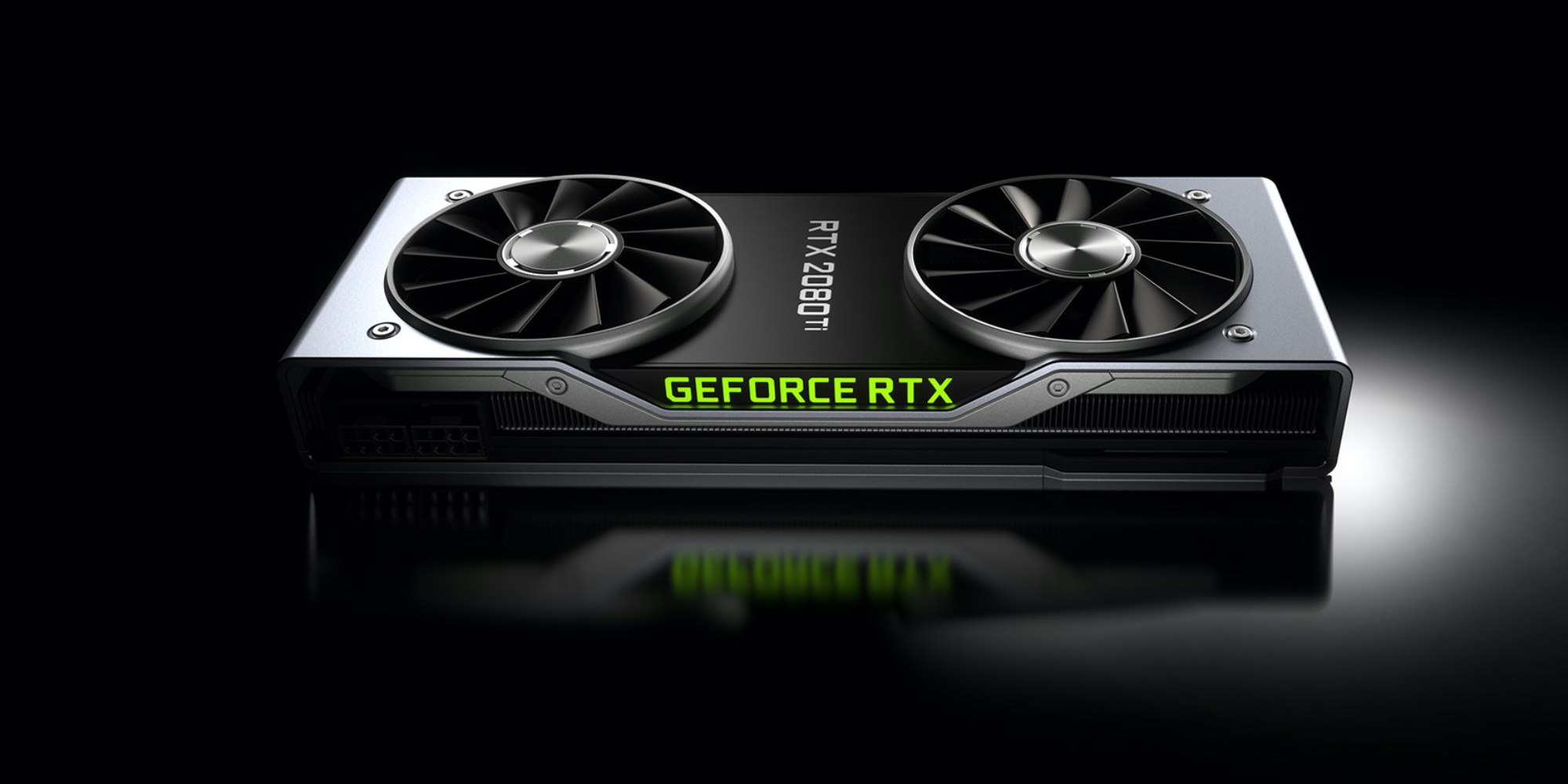 As mentioned previously, you’ll need to have your computer equipped with one of NVIDIA’s GeForce RTX GPUs in order to take advantage of the ray tracing in Minecraft. They’re by no means the most affordable option out there for graphics performance, with models starting at $299. Though if you’re looking for yet another reason to give your battlestation an upgrade, enjoying the “bleeding-edge visual fidelity” offered by the new upgrade.