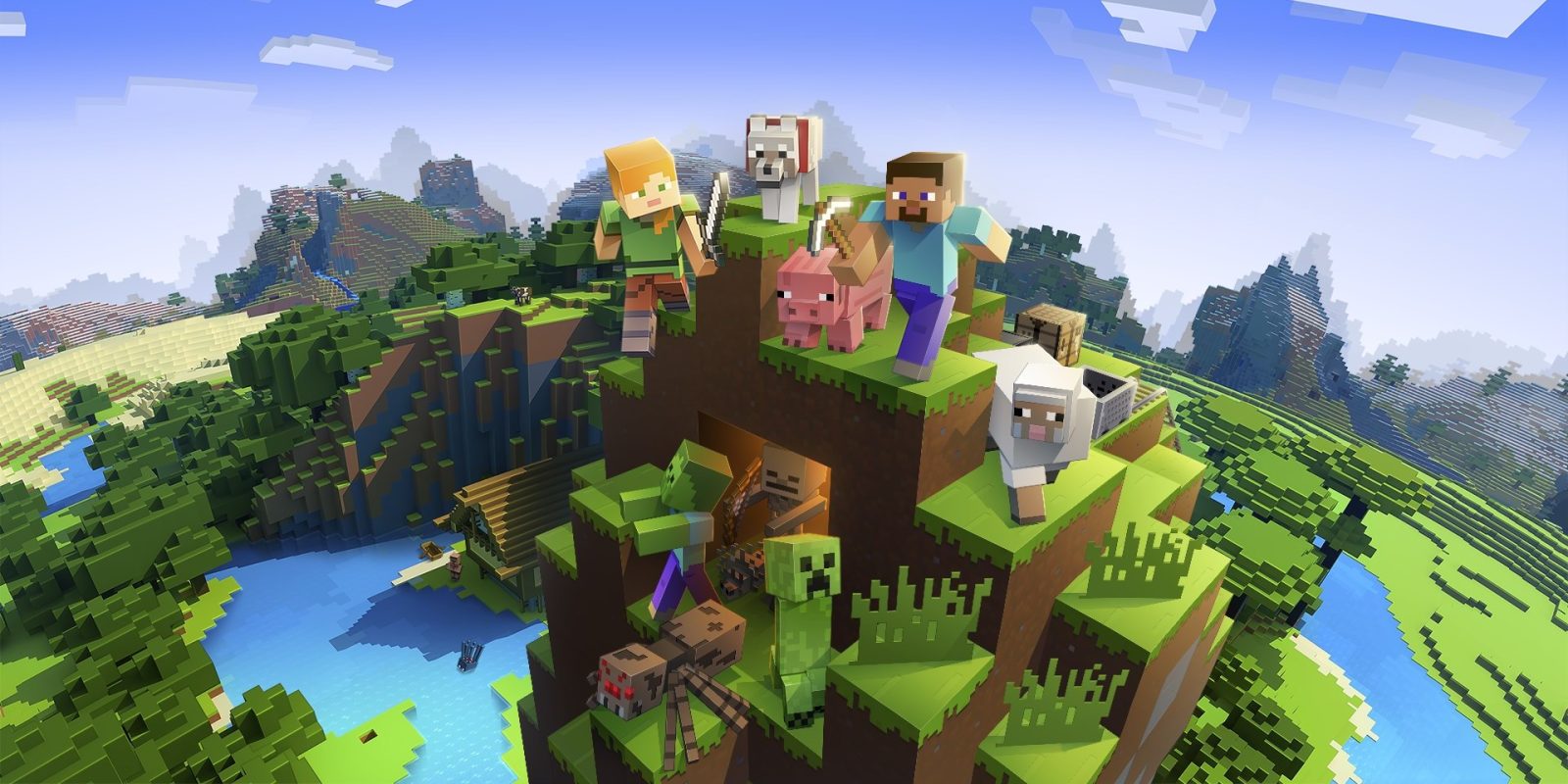 Minecraft, the blocky game that just won’t go away, is having a big year and is one of the highest-selling video games of the last decade. Over the last couple months, as more gamers flock to virtual worlds in the wake of COVID-19, Minecraft has logged a 25% player increase as well as a 40% jump in multiplayer sessions on top of clocking in with hundreds of millions of copies sold since its release. More details below.

Over 200M copies of Minecraft:

Initially launching back in 2009, Minecraft has now sold over 200 million copies, Microsoft announced this morning. Just for some perspective here, that leaves a massive gap between it and the second highest selling title during that time, Grand Theft Auto V. Rockstar’s hit open-world crime drama has sold 120 million copies since its release in 2013. But even more impressive than that, is the current player base. The 200 million number doesn’t sound all that unbelievable considering how many years Minecraft has been capturing the hears and minds of gamers, but Microsoft says there is still 126 million people playing the game on a monthly basis. Over 24 million copies have been sold in the last 12 months along, according to reports. 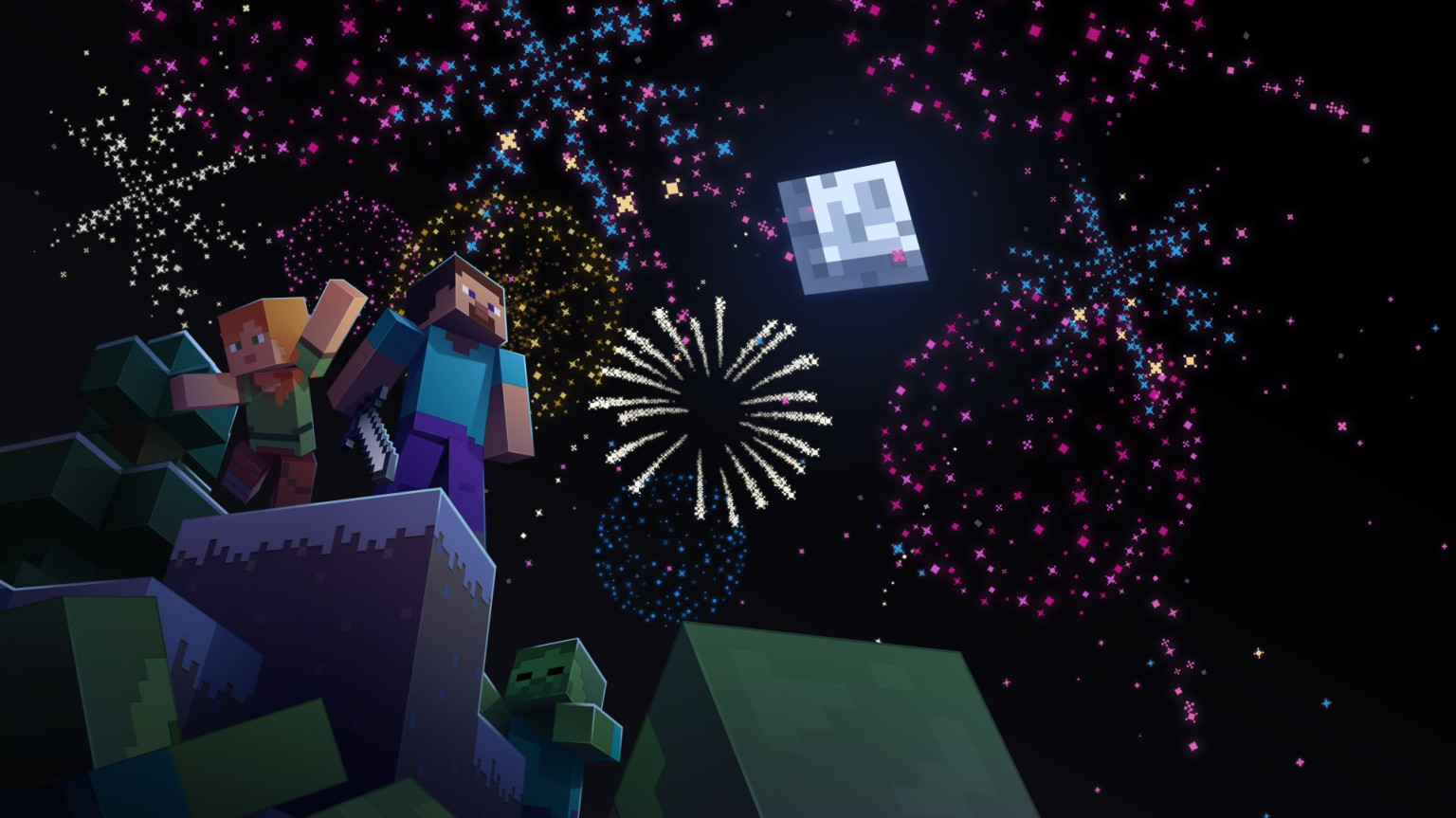 Those numbers are pumped due to the increased pandemic player count mentioned above, but there has been a steady stream of new content and additions to the game that help the cause as well. The announcement of Minecraft Dungeons back in April (releases on May 26, 2020) and the companion LEGO kits have injected new life into the brand while a series of visual upgrades and some educational content followed thereafter.

Microsoft and NVIDIA also teamed up later that month to bring some particularly impressive visual updates to the game via the RTX beta. As if that wasn’t already enough, a major educational update left loads of free content in the experience until the end of June, including blocky tours of the International Space Station and more.

While Minecraft Festival has been officially delayed until next year, fans of the series have a lot to look forward to. The Nether update is still scheduled for sometime this summer and Minecraft Dungoens is still slated to drop on May 26. Mojang might have just officially rebranded itself to Mojang Studios in celebration of the game’s 11th Birthday — it was initially called Mojang Specifications and then became Mojang AB — but business is moving ahead as usual and Minecraft is showing no signs of slowing down. You can read more about the rebranding right here and check out the trailer below:

In celebration of Minecraft’s 11th birthday, we’re unveiling a refreshed name, a new logo and this very trailer! Meet the mysterious little gizmos known as the Mojangs