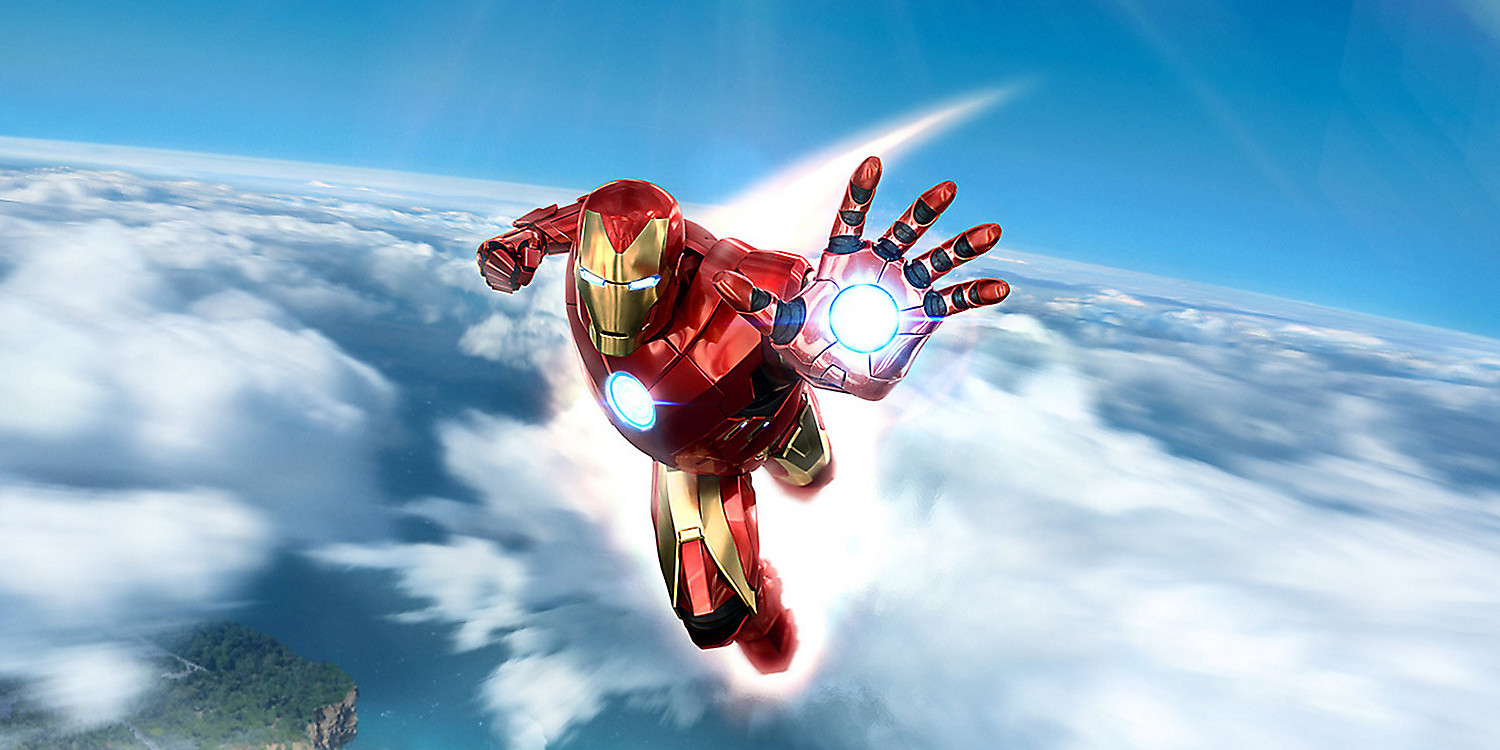 The upcoming Marvel’s Iron Man VR game is getting its own PS VR bundle, Sony announced today. The PlayStation VR exclusive is set to release in a couple of months time and we now know there will be a new PS VR bundle to go along with it. That news also comes along with word of a free playable demo on the PlayStation Network Store today as well. Head below for a closer look and all the details.

After getting our first look at the new Last of Us II PS4 Pro bundle and Limited Edition Gold Headset earlier this week, it’s now time to ready our virtual repulsor blasts for the new PlayStation VR Marvel’s Iron Man VR Bundle, as it is officially known. Set for release on the same day as the game itself, the new bundle comes with everything you need to rule the skies and battle against Iron Man’s greatest foes.

Along with the usual PS VR Demo Disc, the new Marvel’s Iron Man VR bundle includes a PlayStation VR headset, the PlayStation Camera, a pair of Move motion controllers, and a Blu-ray copy of the game itself. 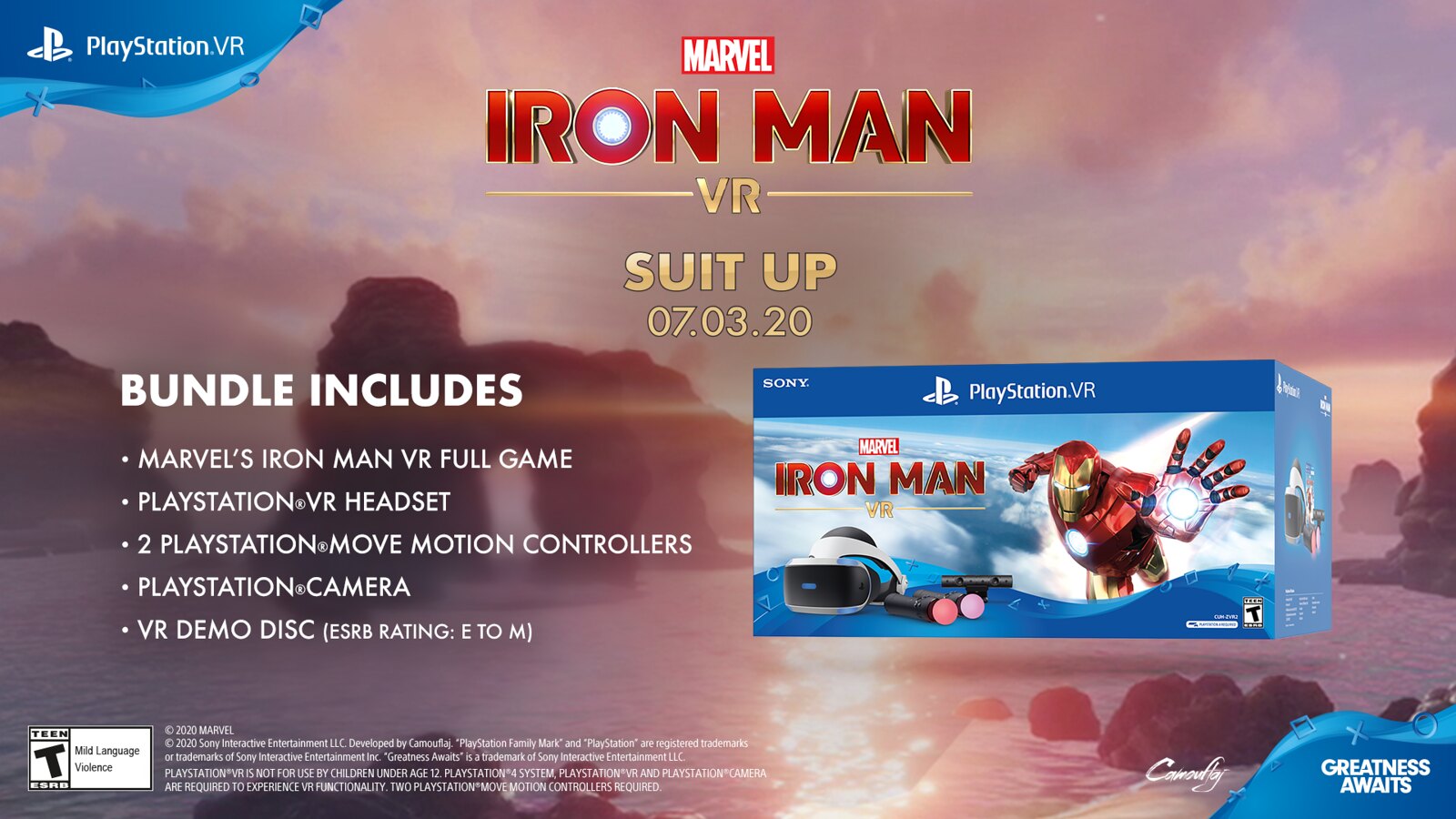 The game will allow players to make use of Tony Stark’s high-tech garage to customize Iron Man with armor and additional abilities, but the new free demo will also come with some goodies as well. Starting “later today” on PSN (appears to be live now in most regions), PS VR players can download what is being called an “extended” playable demo of Marvel’s Iron Man VR that is actually about as extensive as it sounds.

The demo includes much of the early content we have already seen from the game, and then some. More specifically, it contains the “Malibu” tutorial mission, “Out of the Blue” Stark Jet gameplay mission, a pair of flight and advanced combat missions, and the interactive Stark Jet cinematic starring Tony, Friday, and Pepper Potts. While that is already quite a bit of free content, players who download the demo will receive the exclusive Molten Lava Armor Deco when you purchase the full game. Check out the demo’s trailer below for more details: 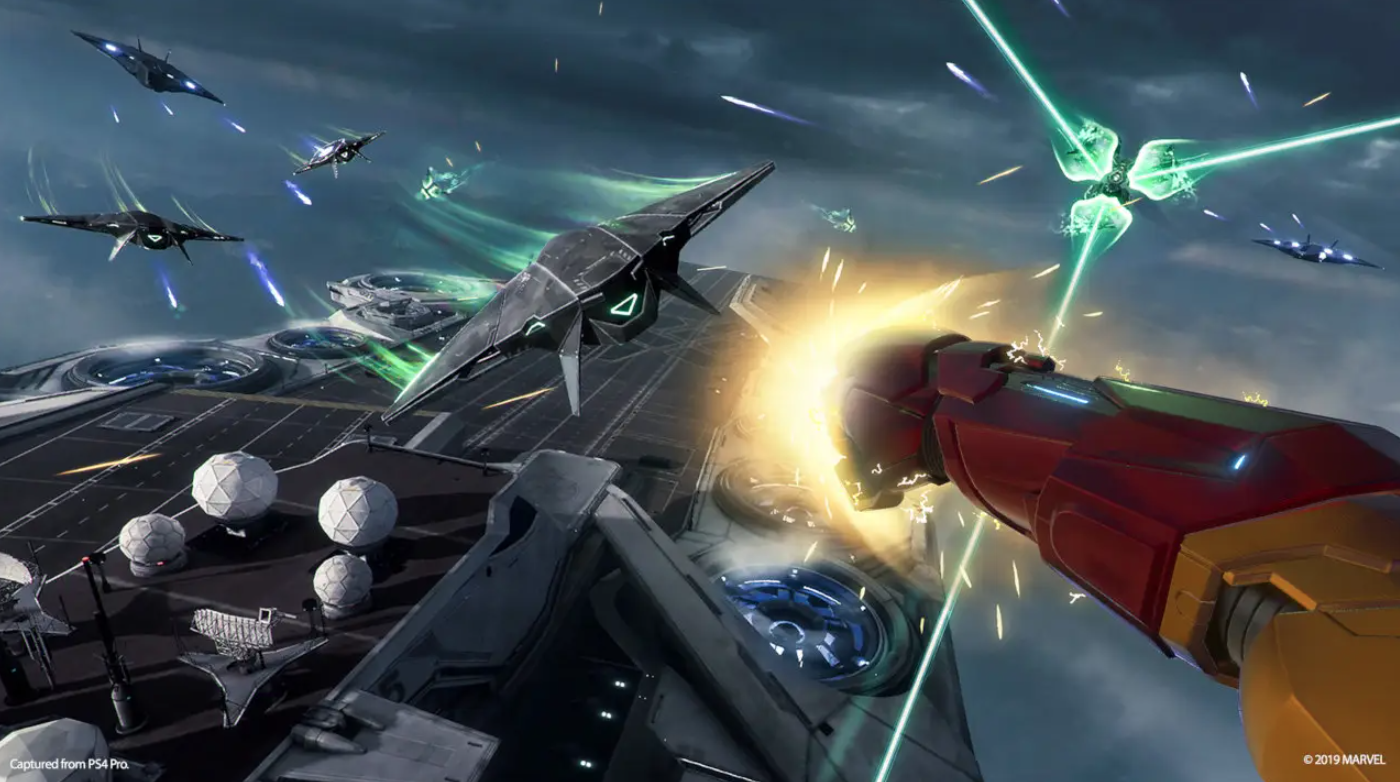 While PS VR might not have caught on this generation as much as Sony might have hoped, it is nice to see it consistently supporting the folks who have bought into it and enjoy it. While the verdict is still out on Marvel’s Iron Man VR overall, it does look promising. It certainly doesn’t look like it’s on the same level as the new and extremely well-reviewed Half-Life VR game, but Alyx is clearly an outlier in this regard. One thing to keep mind here though, outside of the game itself, is that a new PS VR headset could be on the way. Although it looks like it won’t make an appearance until well after PlayStation 5 hits in holiday 2020 at this point, it is something to keep in mind if you plan on dropping $350 for the new PlayStation Marvel’s Iron Man bundle.