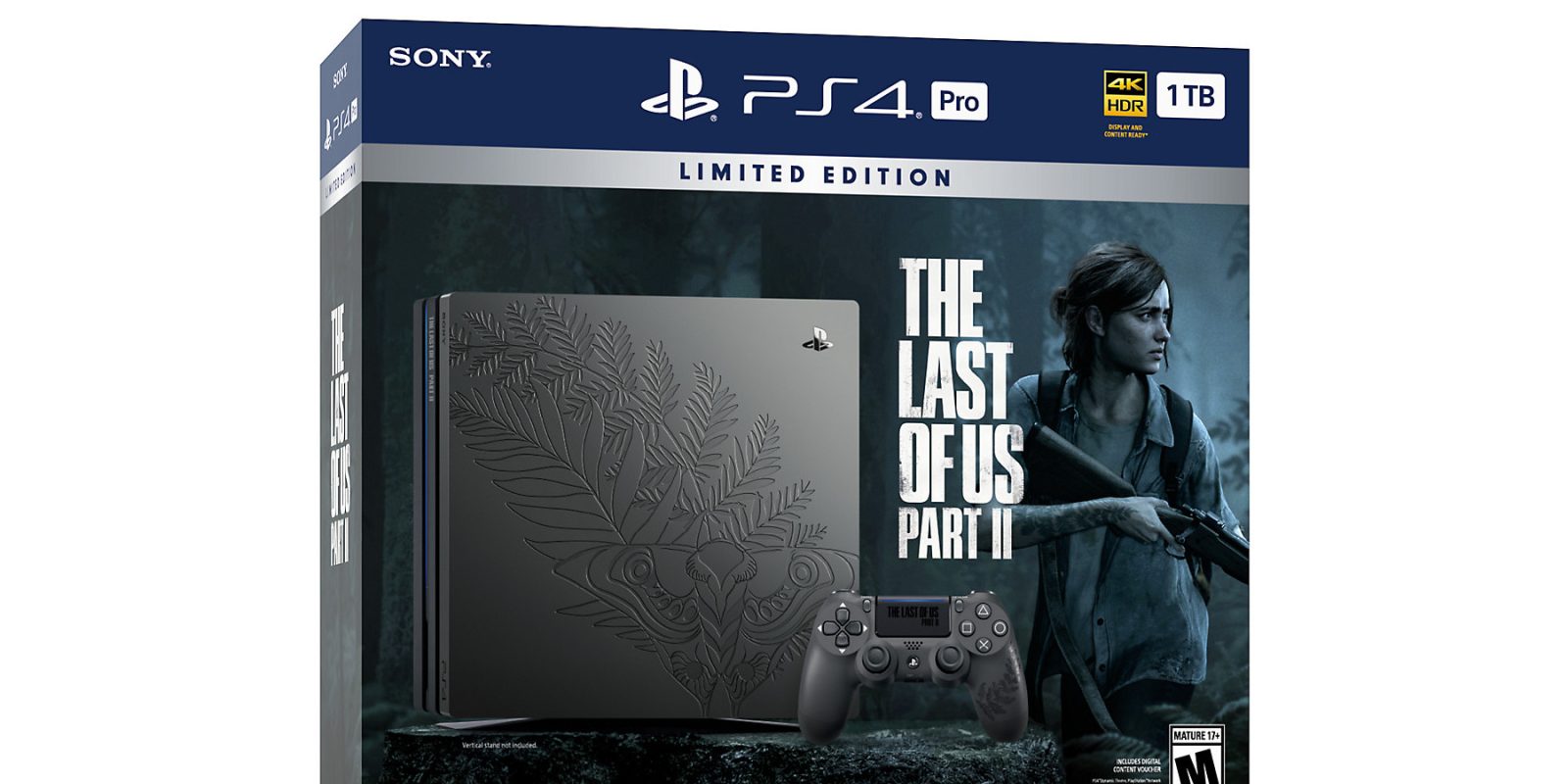 Sony just unveiled a new limited edition Last of Us II PlayStation 4 Pro bundle along with some other goodies. Among the very last blockbuster games of the generation, TLOU Part II is getting its very own PS4, much like the Cyberpunk 2077 Limited Edition Xbox and accessories we saw last month. The new PS4 Pro bundle is joined by some themed accessories like expected DualShock 4 controller and even a new Limited Edition Gold Wireless Headset. Head below for a closer look.

The Last of Us Part II is now set for release on June 19, 2020, and it can’t come fast enough. The game has garnered an incredible following after just one entry in the soon-to-be 2-part series, making TLOU Part II one of the most highly-anticipated games of the generation. The game follows the story of Ellie and her newfound relationships as well as the return of the first game’s protagonist, Joel. While PlayStation 5 is squarely on the horizon at this point, fans that have been eagerly awaiting Ellie’s return (after a series of delays on the release date), will certainly want to take a closer look at the new Last of Us II PlayStation 4 Pro bundle.

The Last of Us II PlayStation 4 Pro Bundle:

John Sweeney, the Art Director at Naughty Dog, said he worked with graphic designer Angel Garcia to create the new engraving and overall design of The Last of Us II PlayStation 4 Pro bundle. Sweeney said the team at Naughty Dog had “no idea how quickly fans would embrace Ellie’s tattoo,” and after mulling over several designs with Garcia, the two decided on one that focuses on Ellie’s new body art. In-game, the tattoo is likely to cover up a wound caused by the infected (although the deeper meaning theories have been running rampant for a while now), the new console design uses it to adorn both the front side of the PS4 Pro and the Steel Black matte finish DualShock 4 controller. 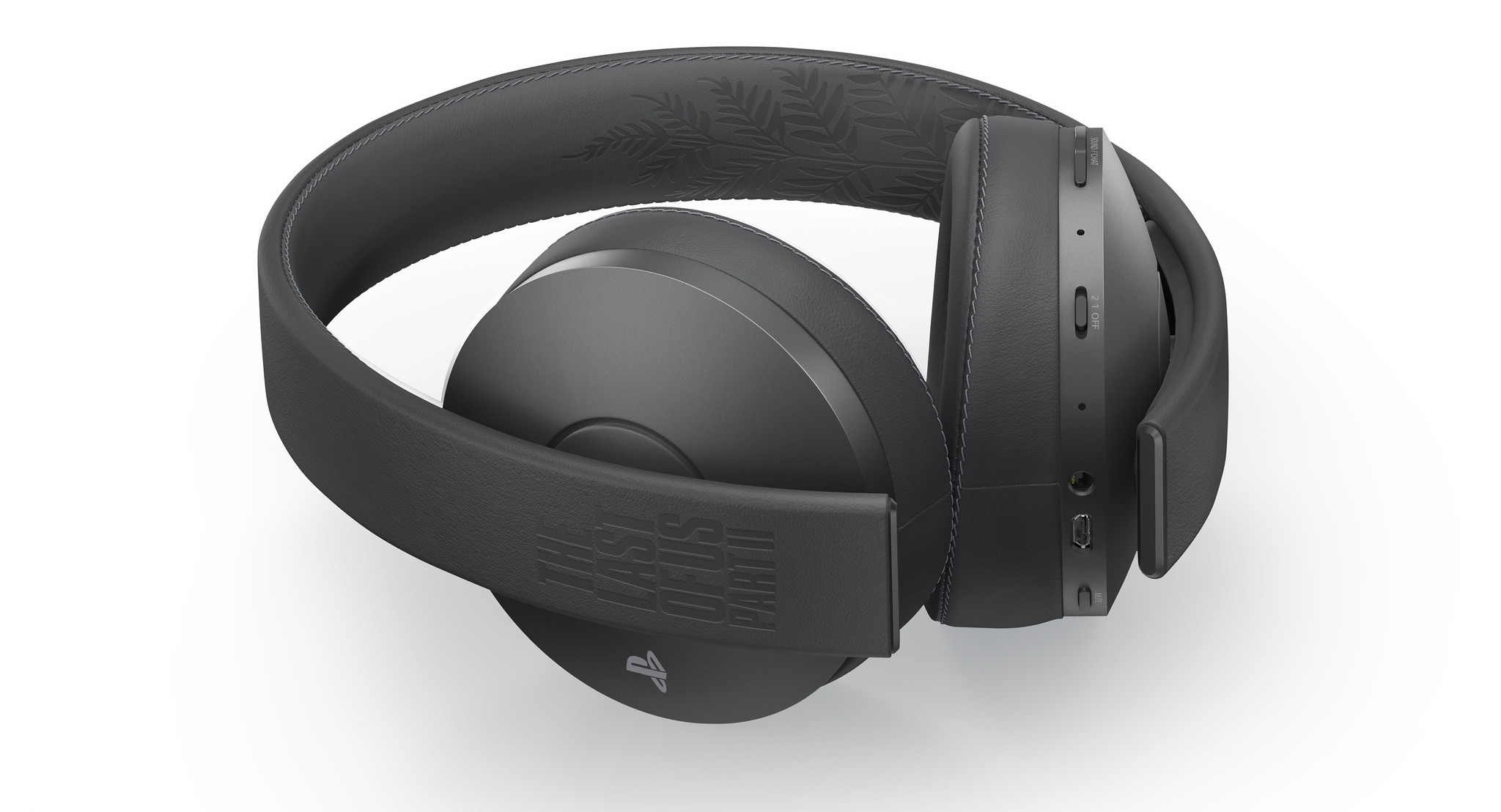 Alongside, but not included in, the new Last of Us II PlayStation 4 Pro bundle, Sony is introducing a matching Limited Edition Gold Wireless Headset. Featuring a Steel Black matte finish with crimson inner ear cups, Ellie’s fern tattoo is once again front and center here alongside the game logo and light PlayStation iconography. The new Last of Us II Limited Edition Gold Wireless Headset will hit store shelves at $99.99.

A new Limited Edition The Last of Us Part II Officially Licensed Seagate 2TB Game Drive is also on the slate today. Featuring a laser-etched design of Ellie’s tattoo this drive will enable gamers to add another 50+ games to their system (software version 4.50 or higher) and will launch at $89.99.

The new Last of Us II PlayStation 4 Pro bundle will release on June 19, 2020, alongside the game. Both the new Gold Headset and Seagate drive don’t have release dates mentioned in Sony’s PlayStation Blog post. Pre-orders are now live at Best Buy for the headset and controller while the new PS4 Pro bundle can be purchased early direct from Sony. 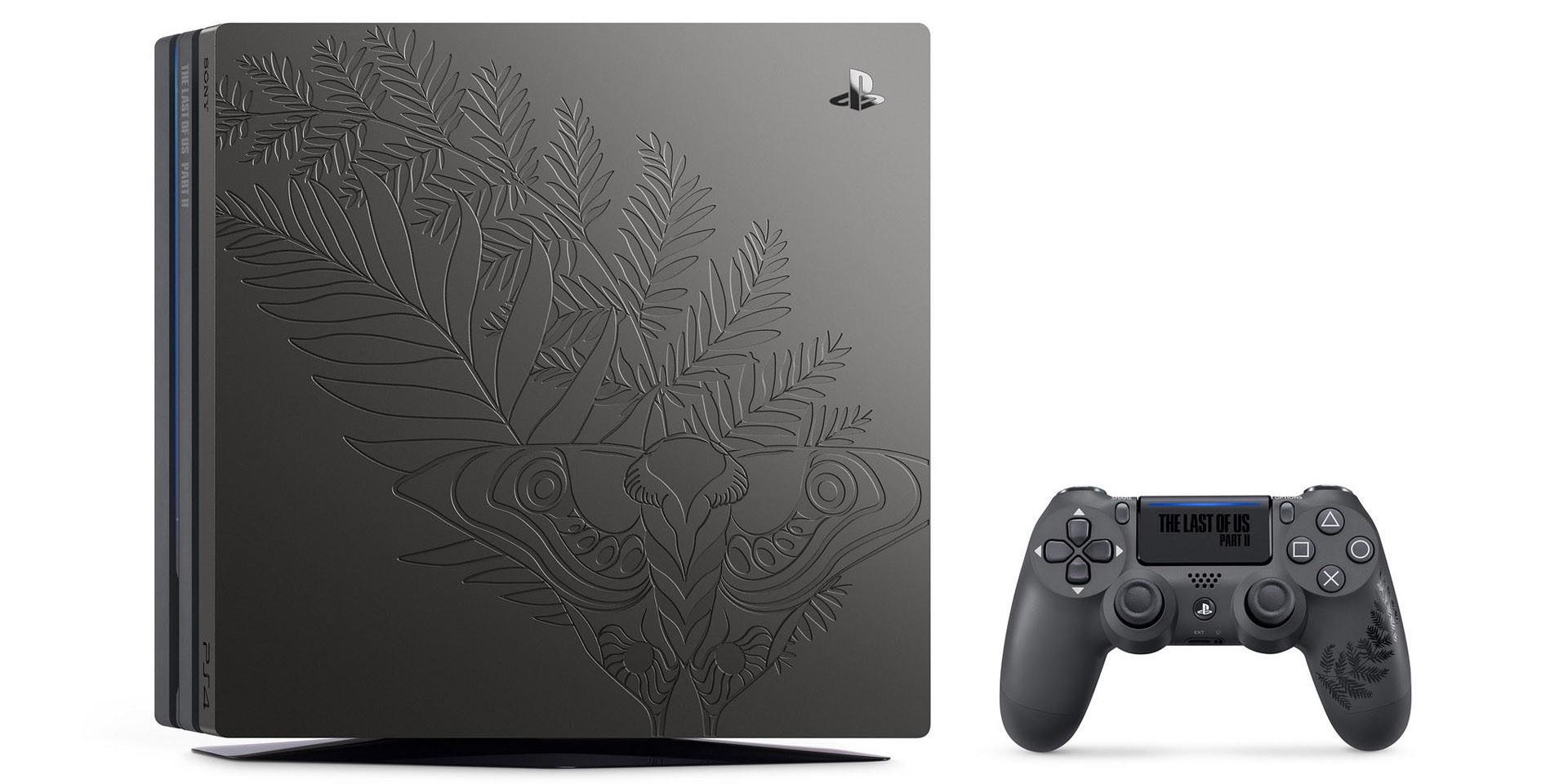 The whole design is subtle and yet classy looking. It might not turn heads like the Cyberpunk 2077 Xbox One X, but it also won’t make your living room look like a futuristic arcade. The Last of Us II PlayStation 4 Pro bundle is hard to recommend to your average gamer with PS5 on the horizon, but for collectors or anyone that loves the franchise and wants a new PS4 Pro, it is certainly worth a look. Just keep in mind, we do see PS4 Pro go on sale from time to time, so you’ll only be purchasing the new TLOU II bundle if you love the game or just prefer to pay full price for things.