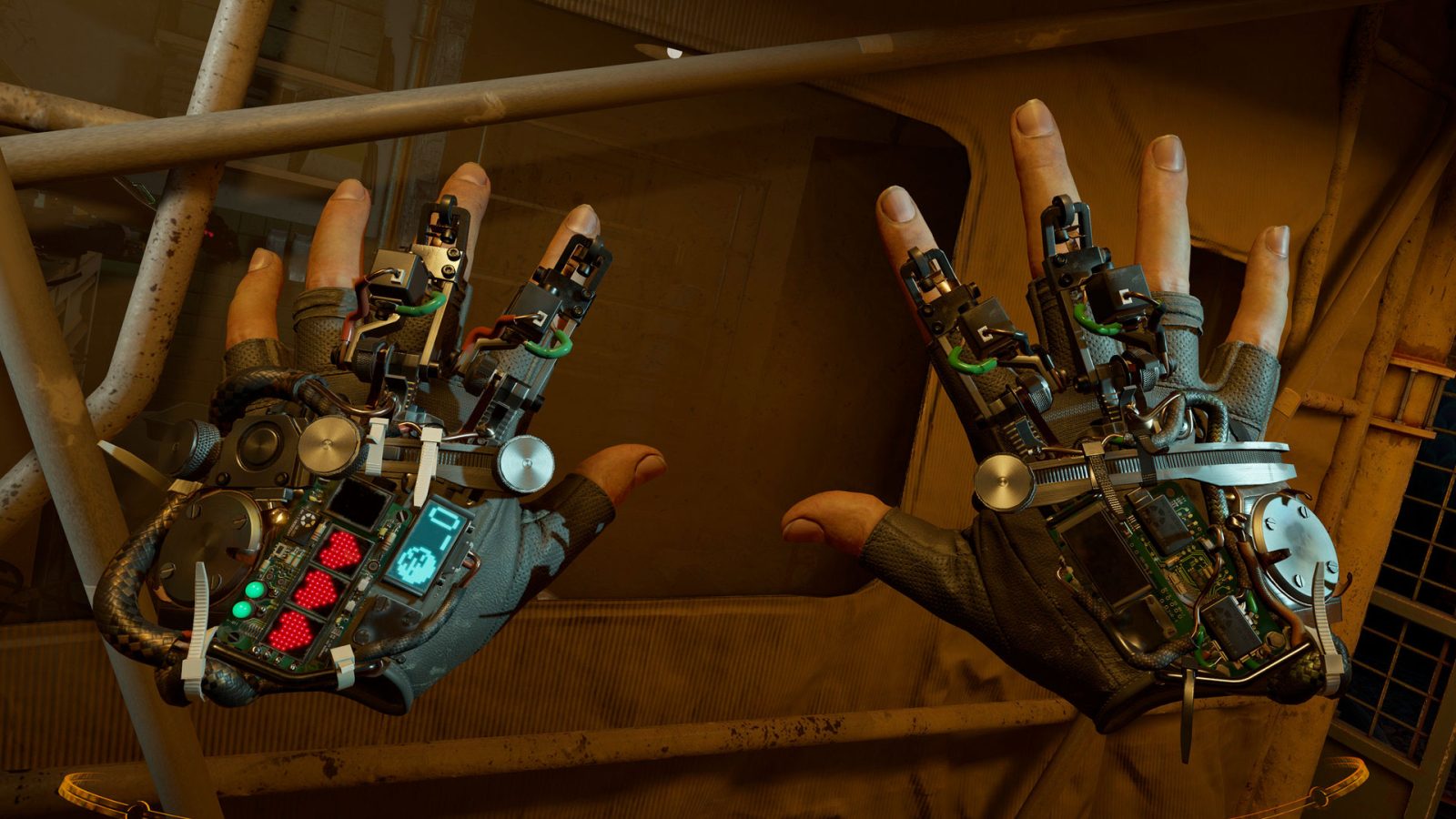 Half-Life 3 is finally here…sorta. If you’ve hung around the internet any length fo time, and you’re any sort of gamer, then you know the stigma that surrounds the Half-Life series. Gamers have been pressuring Valve to release a Half-Life 3 for as long as I can remember, and they’ve finally done it in the most Valve way possible. Half-Life: Alyx takes place between Half-Life and Half-Life 2, making it kinda a Half-Life 1.5? Half-Life 2.5? I digress, but now, let’s take a look at everything we know about Half-Life: Alyx, who’s “humanity’s only chance for survival.”

Half-Life is one of the most infamous gaming series on PC if you’ve been around the block at all. Now that Valve has officially announced Half-Life: Alyx, gamers are once again talking about the company’s most epic franchise. Half-Life: Alyx is Valve’s VR return to the Half-Life series, and follows the story of “an impossible fight against a vicious alien race known as the Combine.” The new title takes place smack dab in the middle fo Half-Life and Half-Life 2, where you’ll play as Alyx Vance, who’s “humanity’s only chance for survival.”

Half-Life: Alyx is built from the ground up for virtual reality

Half-Life: Alyx was built from the ground up for virtual reality, and is specifically built for Valve Index, though it’ll work with other VR headsets just the same. Those who own a Valve Index will get Half-Life: Alyx at no cost, plus extra content. This is just a way for Valve to try and sell more of its VR headsets, and honesty, it might work for gamers who have yet to dive into virtual reality.

Lean to aim around a broken wall and under a Barnacle to make an impossible shot. Rummage through shelves to find a healing syringe and some shotgun shells. Manipulate tools to hack alien interfaces. Toss a bottle through a window to distract an enemy. Rip a Headcrab off your face and throw it out the window.

Fully expandable by the community, like all games should be

Valve isn’t just releasing Half-Life: Alyx into the wild and not giving the community any tools to tinker with it, no. A set of Source 2 tools for building all-new environments will ship with the game at no additional cost, which will allow players to build and contribute to the game’s community for all to enjoy. Hammer, which is Valve’s level authoring tool, has also been updated with everything that the game has to offer in virtual reality gameplay tools and components, so you can build your own levels, too.