Assassin’s Creed Origins is FREE to play all weekend long 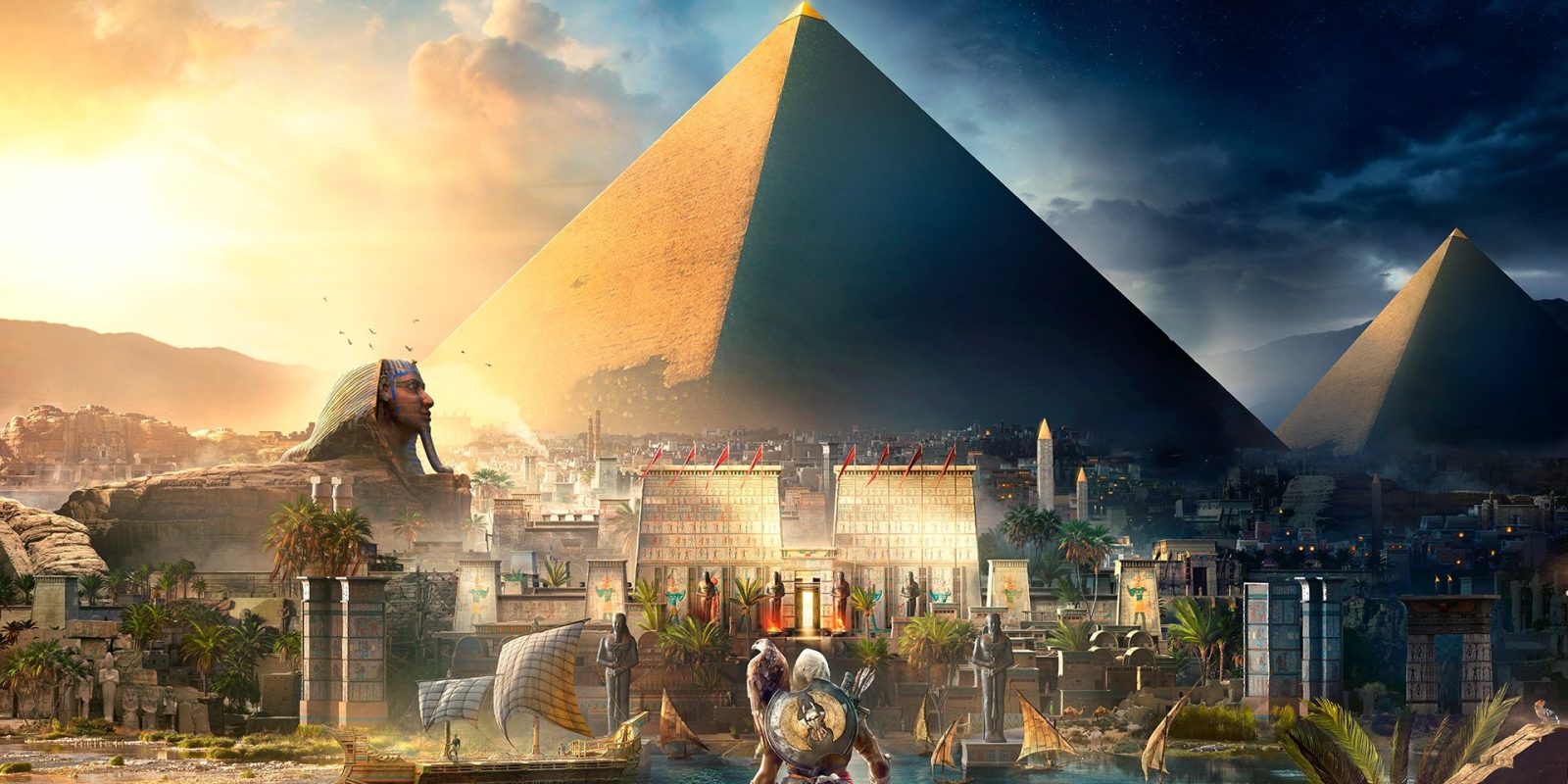 Assassin’s Creed Origins is free to play this weekend for anyone with a Uplay account (or just make one right here for free). The stellar open-world game will be free to play from now through Sunday June 21, with all of your progress being carried over to a purchased copy thereafter, if you decide to buy it. Head below for more details.

Assassin’s Creed Origins is free to play this weekend for PC players only. Ubisoft says it is the “full experience,” which indicates the DLC portion of the experience is included, but it’s hard to say for sure. All things considered, this is an absolutely massive game, so you might not even be able to get through the mainline content to wish the DLC was included anyway, but it likely is.

More specifically, the game will be free from June 19 at 09:00 A.M. to June 21 at 04:00 P.M. (in whatever your local time zone is). You can stat your download at anytime now. And Ubisoft says “once the free weekend is over your progression will be carried over if you purchase the game.”

For those unfamiliar, Assassin’s Creed Origins takes place in Ptolemaic Egypt and stands as the literal origin story for the Assassin’s brotherhood. Protagonist Bayek stars in what is essentially a giant open-world RPG with some familiar Assassin’s Creed mechanics and lore, in the best way possible. But we’ll let you discover how it all starts for yourself.

Head over to this Uplay landing page to start your completely free journey into the world of Assassin’s Creed Origins.

You can learn more about the new Assassin’s Creed Valhalla right here and be sure to swing by our console game deal roundup for all of today’s best price drops. Then go hit up our PC gaming deals hub for even more.