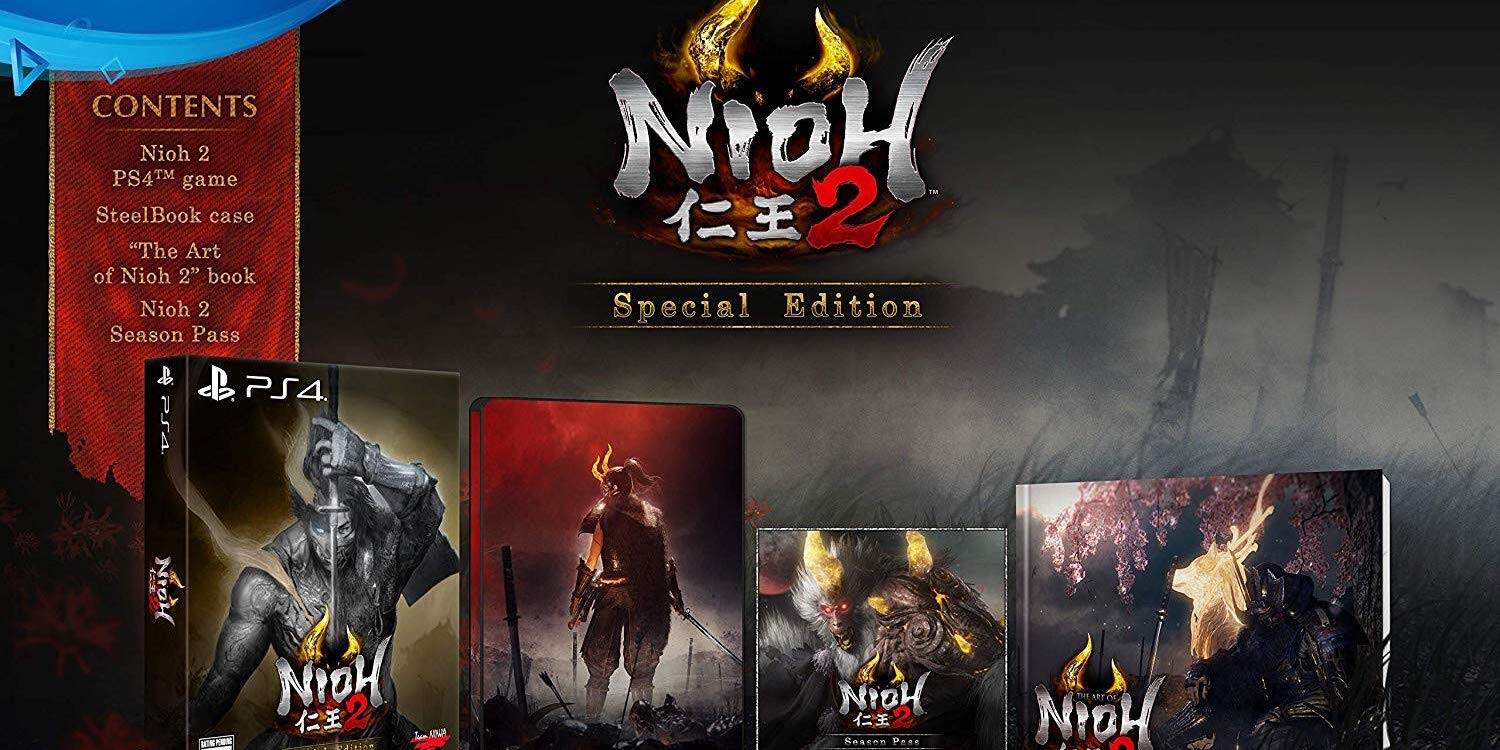 In today’s best game deals, Amazon is now offering Nioh 2 Special Edition for $53.33 shipped after you clip the on-page coupon. Regularly $80, today’s deal is a few bucks under our previous $60 all-time low and the best we have tracked. While this version includes the main game, SteelBook case, a special art book, and the game’s Season Pass, we are also tracking a notable offer on the standard edition at $39.82 shipped on Amazon. Regularly up to $60, this is matching the lowest we have tracked. On top of the almost Dark Souls-like combat and mechanics, Nioh separates itself from the popular FromSoftware franchise with “devastating powers of the supernatural yokai,” its own set of impressive boss encounters, and an extremely deep combat system. Head below for the rest of today’s best console game deals including The Golf Club 2019 Featuring PGA Tour, Animal Crossing: New Horizons, DRAGON BALL FighterZ, Gravity Rush 2, Yakuza 6: The Song of Life, Bully, and much more.