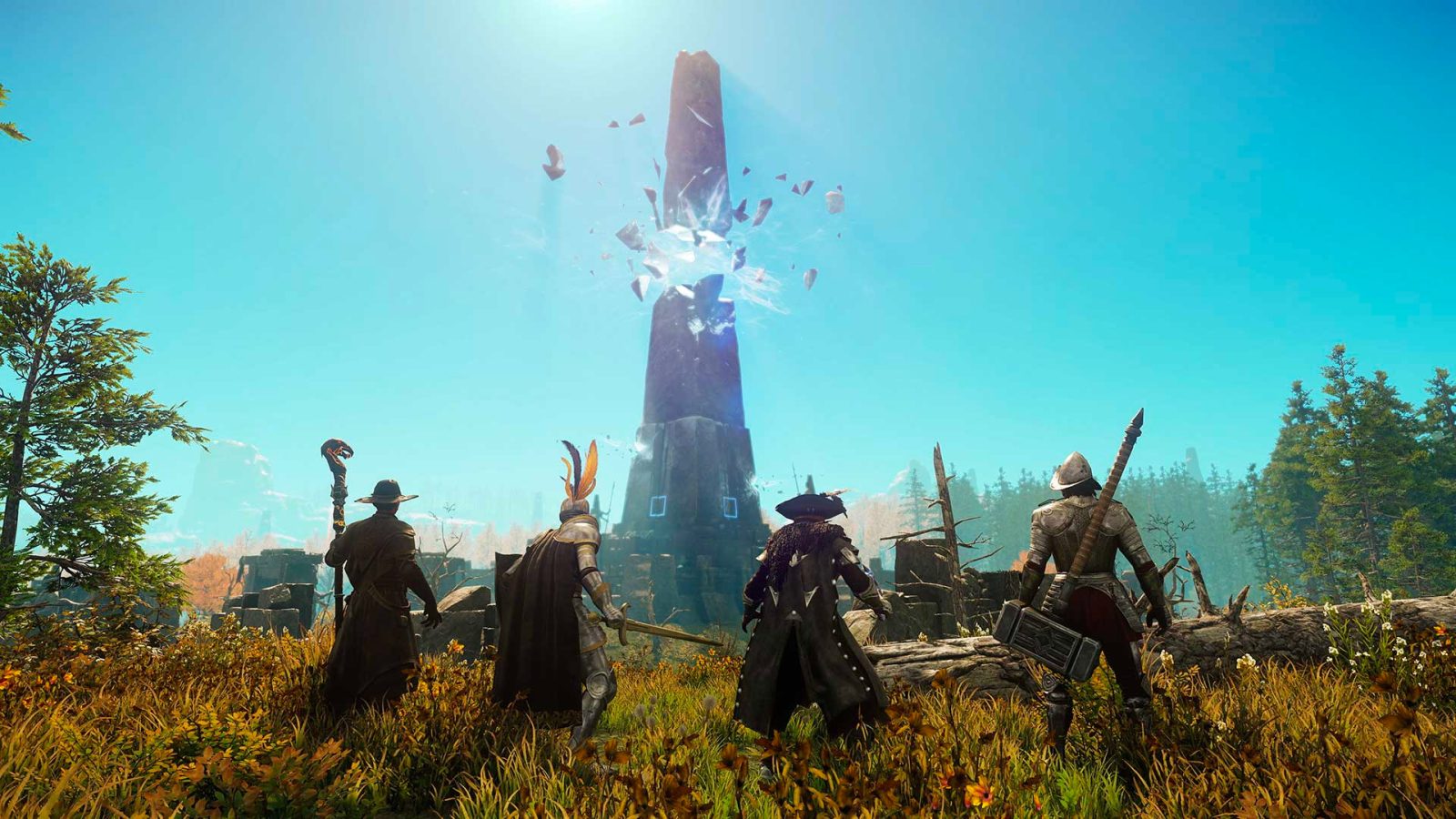 Amazon is getting into the video game business, but there have been quite a few delays. Crucible, the company’s first game, was originally set to launch in March, some six years after development began. That launch date got pushed back to May and thankfully was on time for that. New World is a completely different design and was originally going to launch in August of this year. But, due to some delays, Amazon is pushing back its launch and final beta test to the spring of 2021 — nearly a full year later.

New World is almost ready, but not quite there yet

The development team behind New World is very proud of their work, according to a blog post. They’ve taken input from their alpha testers and listened to everything that the gamers enjoy (and what they didn’t). While the team has put lots of hard work into the game, it’s not quite ready according to the project managers. There is a list of features that they want to have ready for launch, and they’re in live development. The developers want gamers to feel completely immersed in the game, and in order to do that, they need a bit more time to finish things up.

This extra time will go into adding in final things that will make the experience even better and allow the studio to deliver the best quality game possible. For now, the launch date is set for spring 2021, with no further dates set outside of that general term.

Too many times, we’ve seen games rushed to market because they set a date and ended up having issues that couldn’t be ironed out before the release. Sure, future updates can patch things up and make the game playable or even better than it was to be at launch. But, the initial damage is done, and some players never return or wait years to give the game a shot again.

This has happened several times in the past, but we’re starting to see more and more studios realize that they need to take the time to properly finish a game before release. Cyberpunk 2077 is a game that people have been waiting to be released for many years, and it keeps getting delayed for that very reason. Amazon is completely in the right to delay New World if it’s not ready, as they need to deliver the best game they can right out of the gate in order to capture the best audience possible.

Because of the delay, beta sign-ups and pre-order customers (plus alpha testers) will be able to play the full game of New World in its current state starting August 25th. This should give supporters of the game a glimpse into what’s coming up in 2021 early as a “thank you” from the studio, and I’m sure gamers will gladly appreciate this gesture.