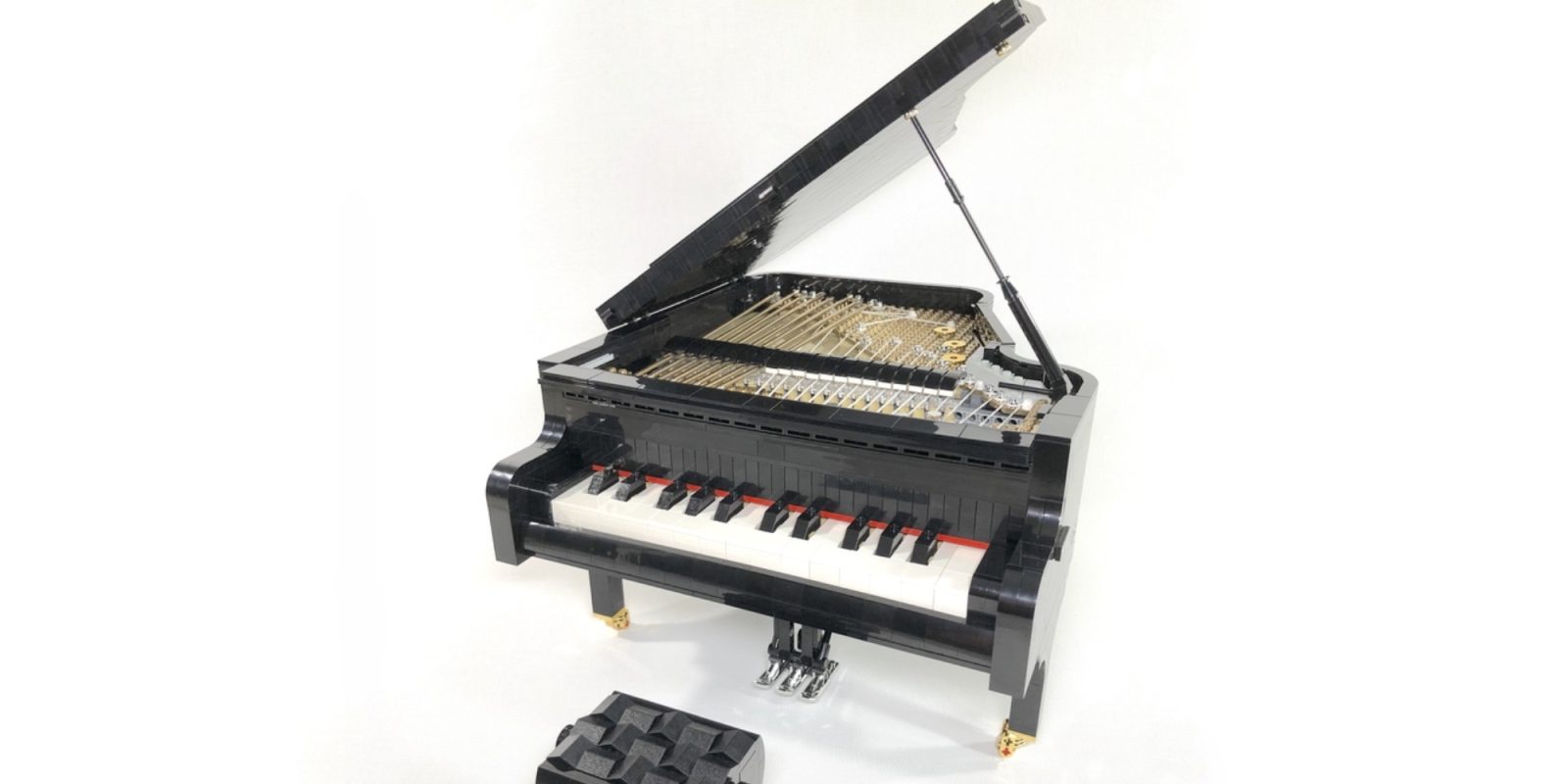 After giving Nintendo fans an authentic recreation of the NES last week, today LEGO is offering a first look at another one of its upcoming creations. Entering as the most recent Ideas set inspired by a fan-made model, the new playable piano looks to be just around the corner. Head below for everything we know so far about the unique LEGO Ideas piano.

Just last month, LEGO announced that it would be turning the fan-made creations of the iconic Seinfeld apartment, Home Alone house, and more into official kits. But before those builds will end up on store shelves, there are quite a few models in the Ideas backlog that LEGO has to release first. Today, we’re getting our first look at the latest set from the community-centered program, an upcoming playable piano.

LEGO first announced that it would be converting the brick-built piano into an official kit back in the fall of 2019 alongside the Sesame Street and the Pirate Bay which already made its grand debut. Having to work out the kinks of a functioning piano meant that LEGO had initially sent the fan-made creation into another round of review before official confirming it was up to the task. 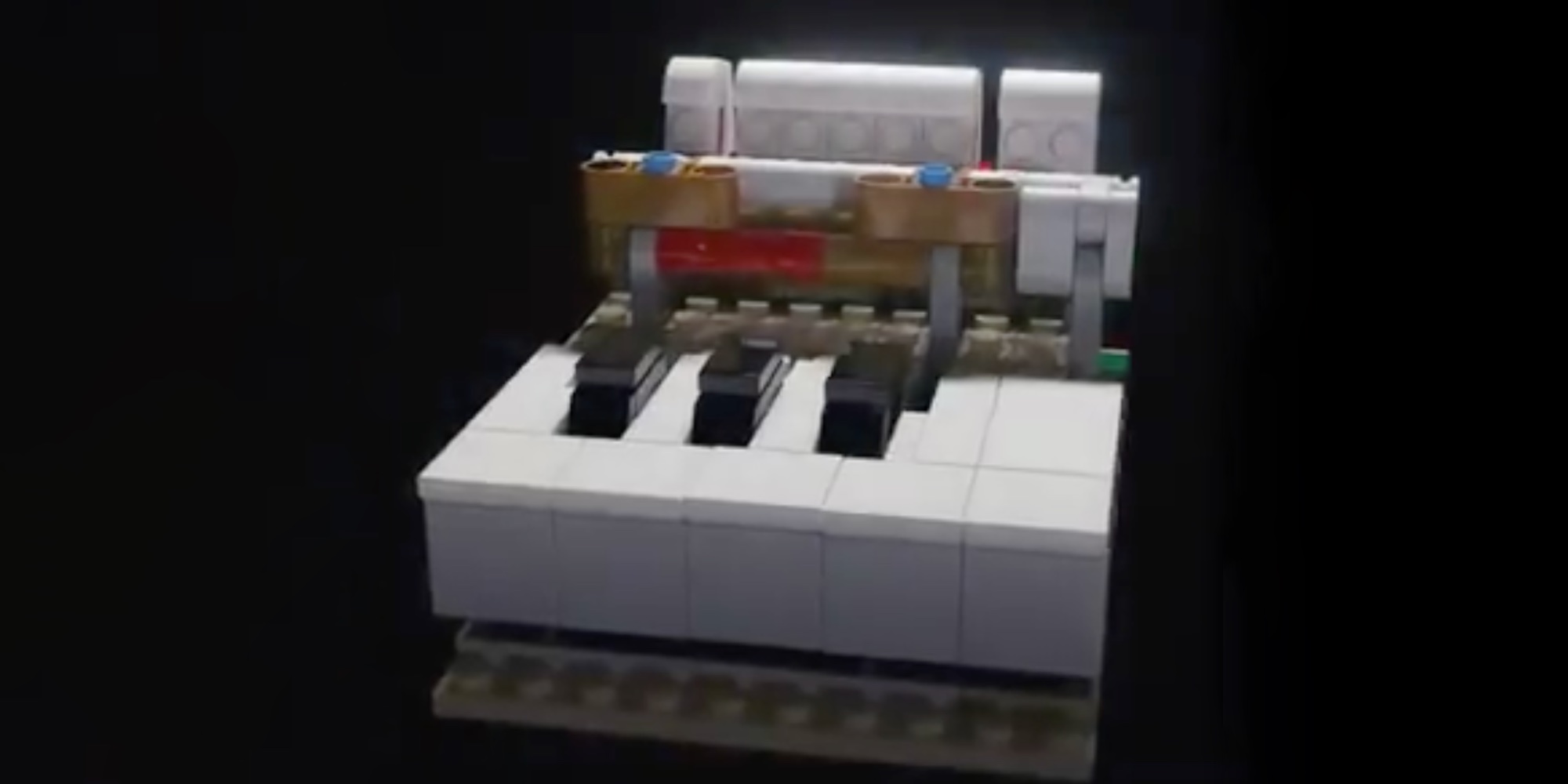 And today we’re now getting a first look at what to expect. Via Twitter, LEGO showed off a video of the piano’s mechanism, or at least just a small portion of it. Yeah, the video is a little rough, but it does give us plenty in terms of what to expect. Combining both classic System and Technic bricks in order to pull off the form and function of an actual piano, LEGO looks to be nailing the original project’s design.

Much like we saw with the NES last week, we should be receiving official news from LEGO in the coming days showcasing the Ideas piano in its full glory.

LEGO has had arguably its most ambitious year yet when it comes to the sets we’ve seen over the past few months. There’s been plenty of eye-catching creations lately, and the upcoming LEGO Ideas Piano looks to perfectly follow that trend. Even though we’ve just received a teaser on what to expect from the full kit, there’s definitely a lot for fans to get excited about.

It’s clear that LEGO has crafted some working functionality into the set, but just how playable will we be talking? There aren’t too many pieces that can be used to achieve an authentic piano sound, so odds are we could see LEGO introduce some all-new bricks in order to nail this creation.