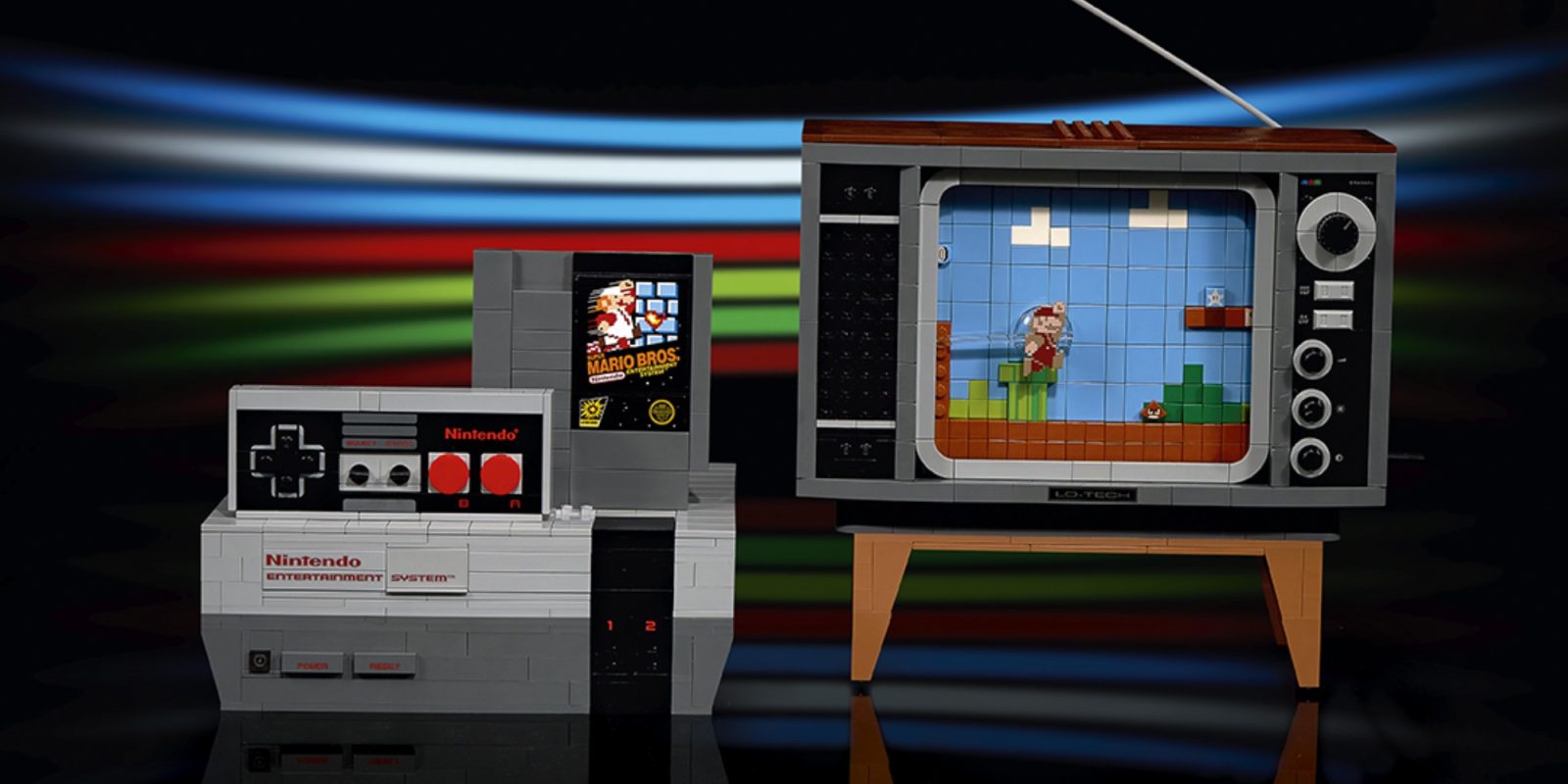 After teasing the upcoming Nintendo Entertainment System yesterday, LEGO is back today to officially unveil the new 2,600-piece set in its full glory. Bringing one of the most iconic consoles ever released to your collection like never before, this brick-built NES pairs with a CRT TV, controller, and authentic Super Mario Bros. cartridge. Head below for a closer look at the new take on an old school classic, as well as details on when you’ll be able to score one for yourself.

In honor of the 35th anniversary of the NES, LEGO is once again joining forces with Nintendo for its second brick-built collaboration. The set continues the trend we’ve seen lately from LEGO of targeting older builders with 2,646-pieces and the kind of nostalgic theming that anyone who grew up with retro games can appreciate.

Following up the line of Mario kits due out next month, LEGO is back with a brick-built version of the NES paired with a CRT TV. Equal parts display-worthy collectible and interactive piece of nostalgia, the set includes a controller and Super Mario Bros. cartridge. LEGO is going all-in to get the retro aesthetic perfect with a series of new printed tiles that bring many of the game’s famous iconography to brick-built form. Most notably, there’s a new brick of Mario himself alongside everything from Super Mushrooms to Goombas and more. 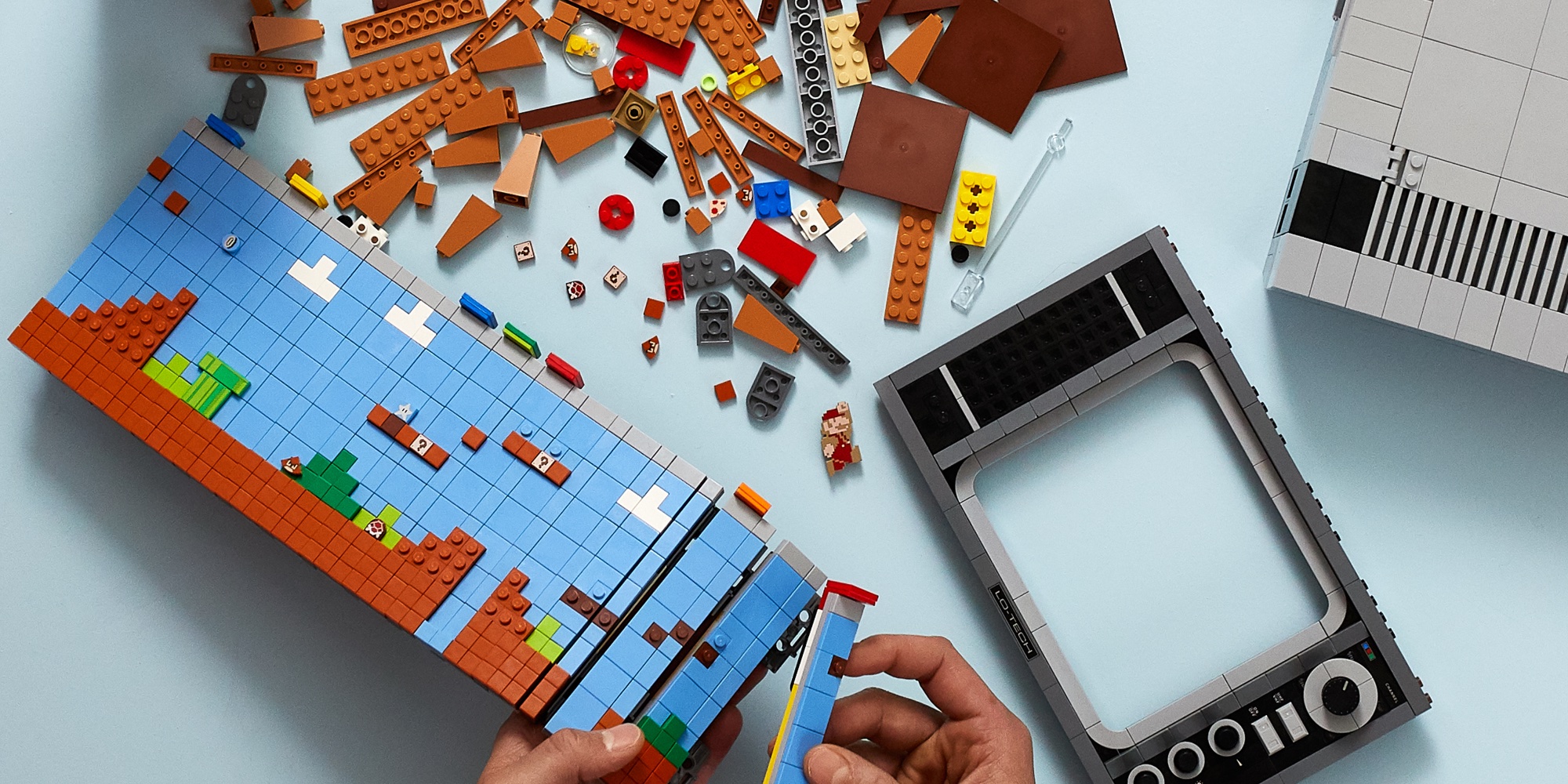 Alongside just looking to part of an authentic recreation of Super Mario, it also plays the part as well. A small crank on the side of the included TV build allows you to actually enjoy all the side-scrolling action of the original NES game and with a fitting blocky style thanks to the LEGO tiles. You’ll also be able to bring the Mario figure from LEGO’s other Nintendo kits into the mix for some added virtual functionality.

LEGO’s upcoming NES kit will be officially available starting next month on August 1, directly from its online storefront. Additional retailers will also begin shipping the set at the start of next year. It enters.

Update: LEGO has reached out to clarify that the actual retail price will be $299.99, and that its website is having some technical difficulties. 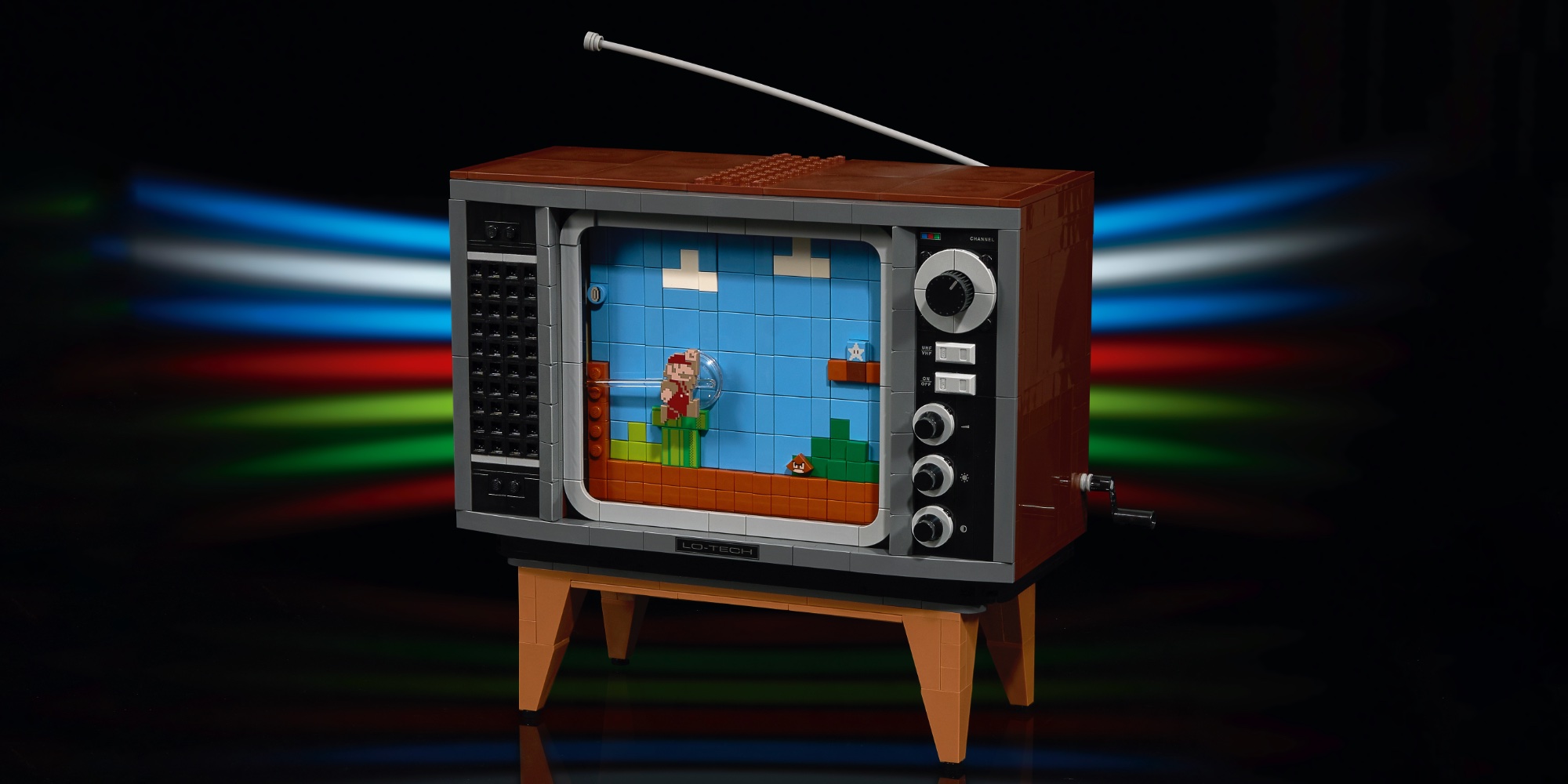 At first glance, there’s a lot to like about LEGO and Nintendo’s most recent collaboration. The sheer uniqueness and novelty of being able to recreate the iconic World 1-1 of Super Mario Bros. alone will make it a must-have for a lot of retro gaming fans. But the overall part per dollar value is solid as well for a licensed set.