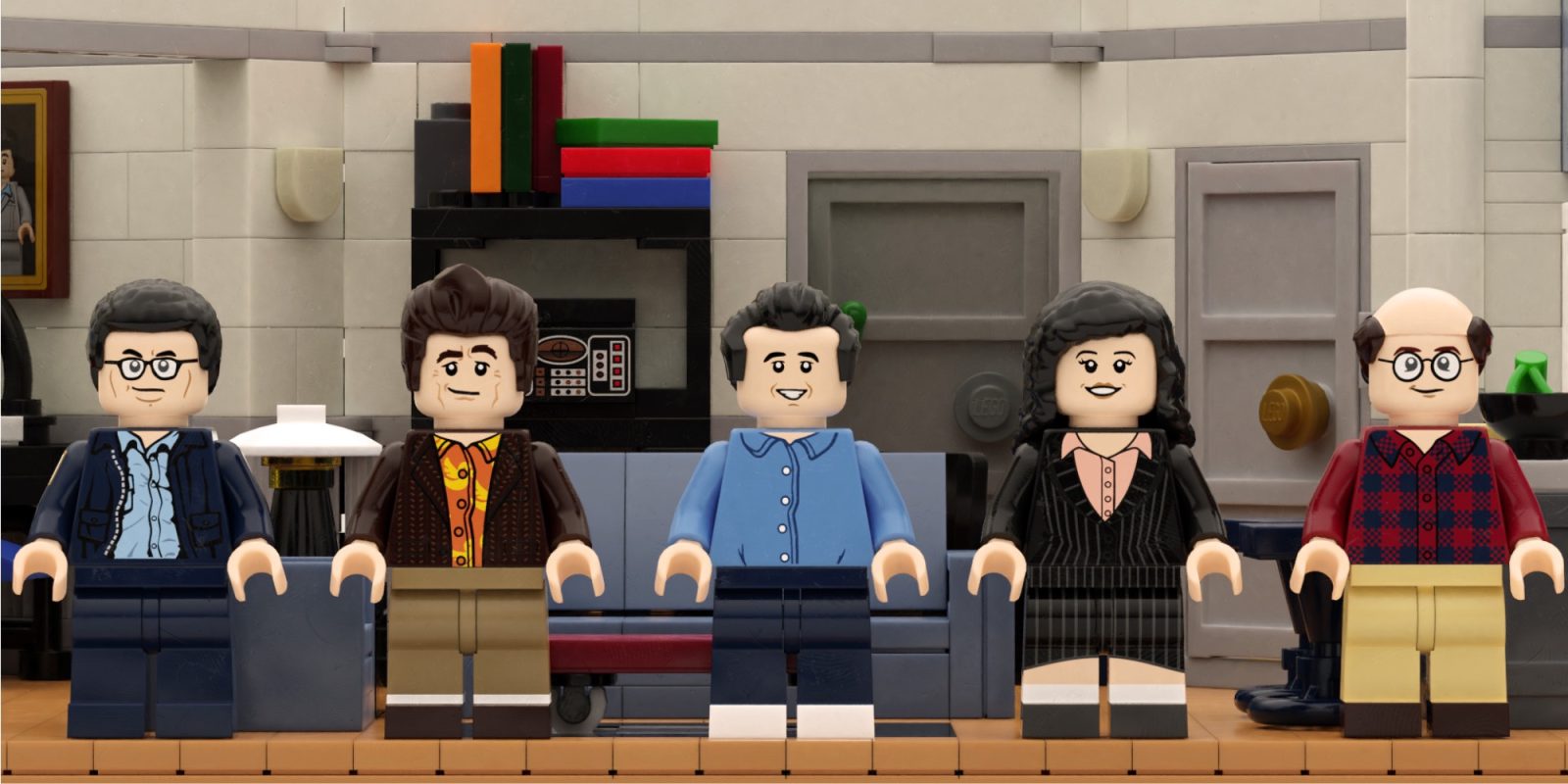 Today LEGO is announcing the highly-anticipated results of its latest Ideas review. With three new fan-made creations on the way, fans will soon be able to assemble the Seinfeld apartment, a scale typewriter model, and the iconic house from Home Alone. Hit the jump for all the details, including all the sets that didn’t make the cut and when we expect the latest LEGO Ideas models to be released.

When we last checked in with the Ideas platform, LEGO has announced that 26 projects had amassed the required 10,000-supporters and were now under review. But before we actually get to see which kits from that batch make the cut, LEGO is giving fans a look at a few new creations from a review round earlier in the year. This time around, there were 12 different kits on the chopping block, with three getting the go-ahead to land on store shelves.

Amongst the kits up for consideration were a Breath of the Wild Stables model, Planet Express Delivery Ship, and even a 20th-anniversary celebration of Bionicle, among others. As much as we would have loved to see any of those confirmed as the next official LEGO Ideas kit, the three that have been okayed certainly do not disappoint. 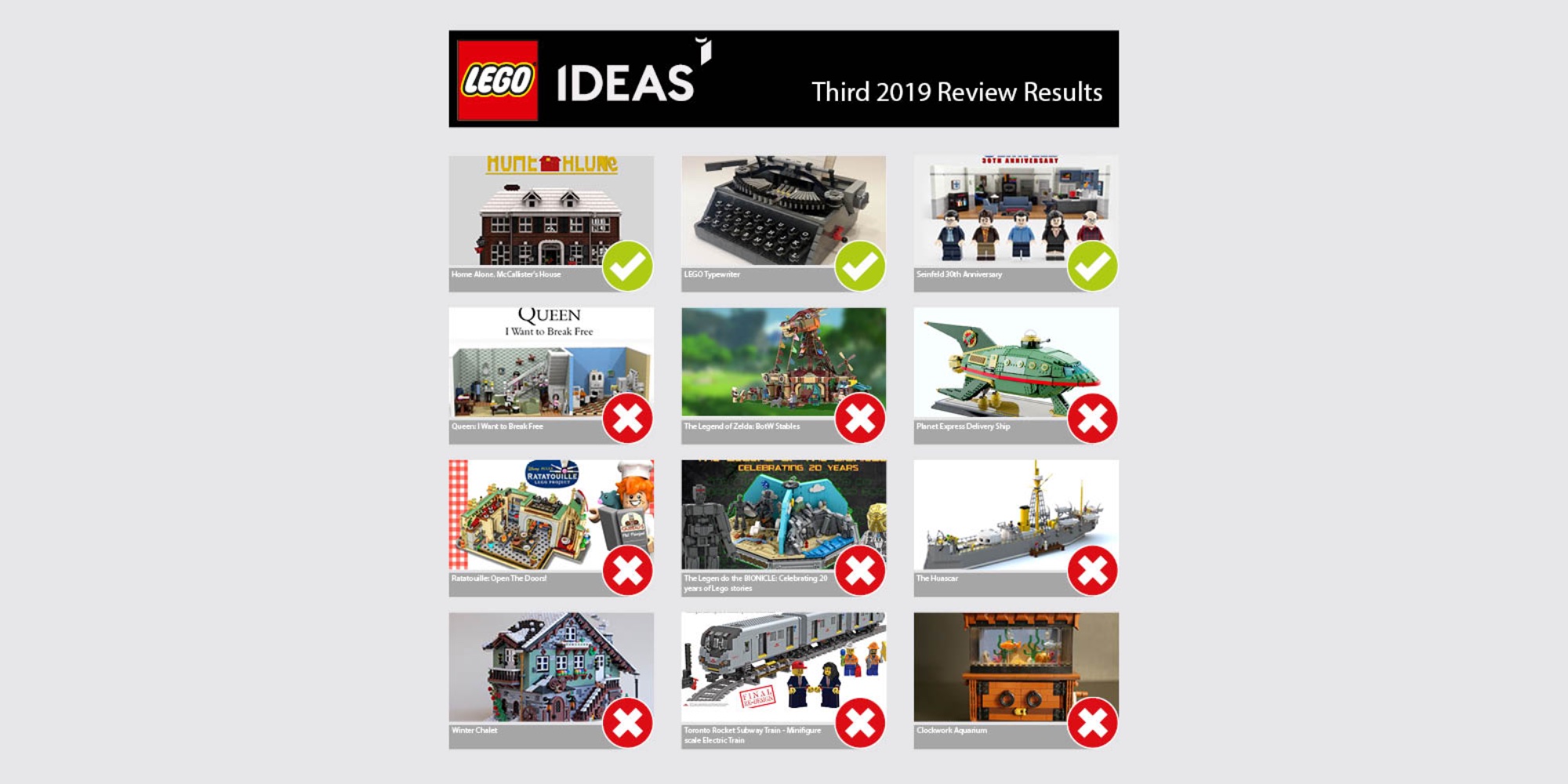 First up, and by far my favorite, is the upcoming LEGO Ideas Seinfeld apartment. That’s right, soon you’ll be able to assemble your own brick-built versions of Jerry and the gang. Given that we’ve already gotten Big Bang Theory and Friends kits from LEGO Ideas, it only makes sense that one of the greatest shows of all-time joins the ranks, as well.

LEGO is also taking a crack at its most recent real-world object with the latest Ideas review results. Following up on the previously-released Ship in a Bottle and the upcoming Playable Piano, there is now a new typewriter kit in the works. There’s no telling on if we’ll actually get a working rendition, or if it’ll solely be for display purposes.

Lastly, the iconic house from Home Alone is making its LEGO debut. This project has been in the pipeline for quite some time, so it’s great to see the model finally getting the official set status. Expect to see a full interior decked out with various traps and other details from the film.

When will the latest kits be released?

Given that LEGO has quite a few Ideas sets that still haven’t been released from previous reviews, all three of today’s unveils won’t likely be announced until next year. If I had to bet, we’ll be seeing the Home Alone house debut just before the holiday season. Given it is technically a Christmas movie, it would only be fitting for LEGO to prioritize it above the other models. Odds are it won’t be released this year, but come 2021 expect to see this one under the Christmas tree. Hopefully, that means we won’t have too long to wait until the LEGO Ideas Seinfeld officially hits the scene.