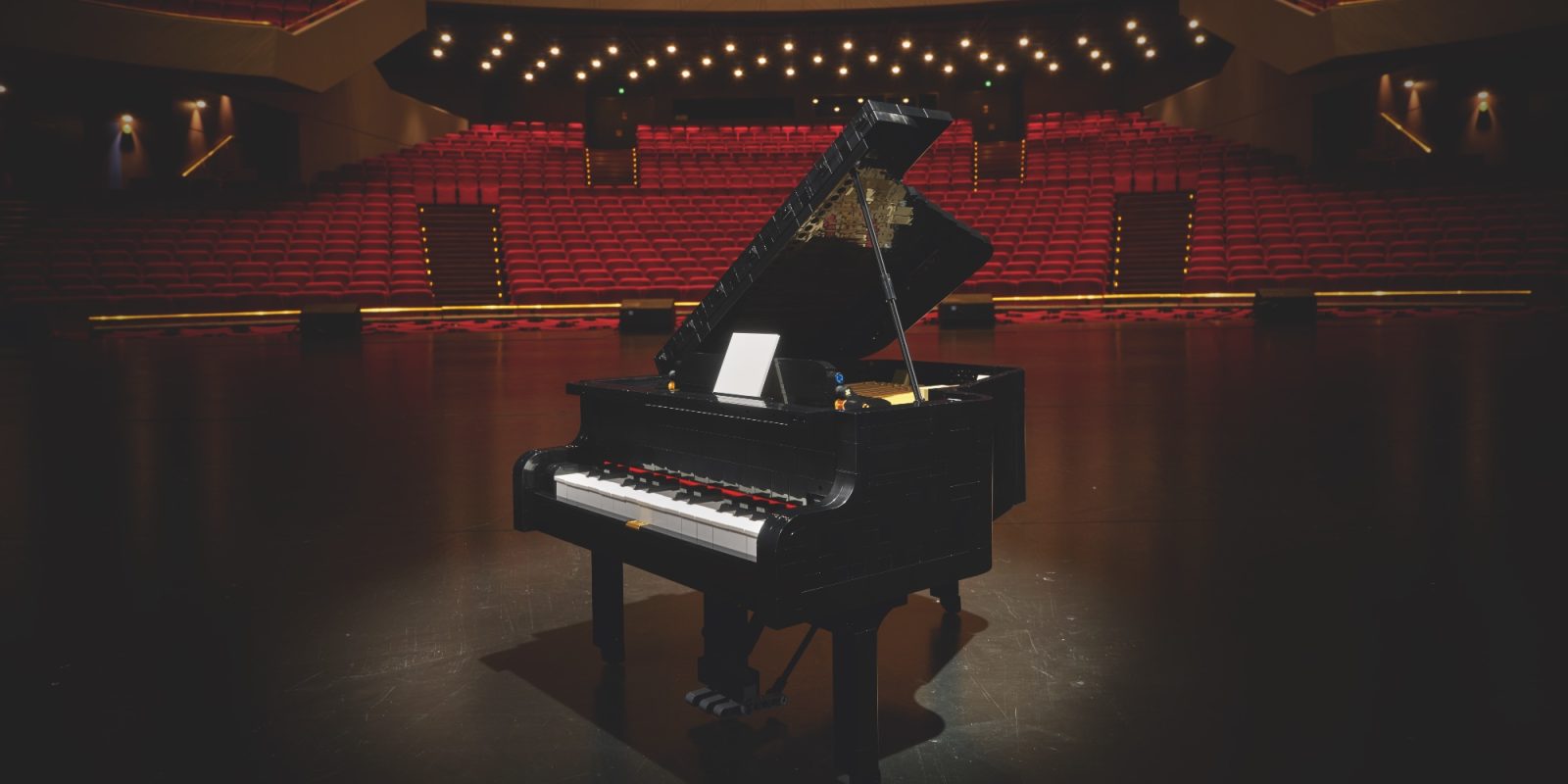 Earlier in the week, LEGO teased its latest fan-made creation, and today it’s officially taking the wraps off the new build. Enter the new LEGO Ideas Grand Piano, a massive 3,600-piece creation complete with a fully playable design, smartphone integration, and an impeccable attention to details. Head below for all the details on the new release, including pricing and when you can score one for yourself.

Today we’re getting a look at the new LEGO Ideas Grand Piano in its full glory for the first time. The 3,662-piece creation lives up to its name by assembling a 25-key playable grand piano. It stacks up to over 13 inches deep and stands 8.5 inches high. Everything is coated in a glossy black, brick-built design that really nails the expected look of the luxurious instrument.

But the real action is on the inside of this creation, as the LEGO Ideas Grand Piano is more than just a display piece. Each one of the 25 keys is paired with a working mechanism to actually play the brick-built piano. Inside there’s about as accurate of a depiction of a real version of the instrument as you can get with LEGO bricks. 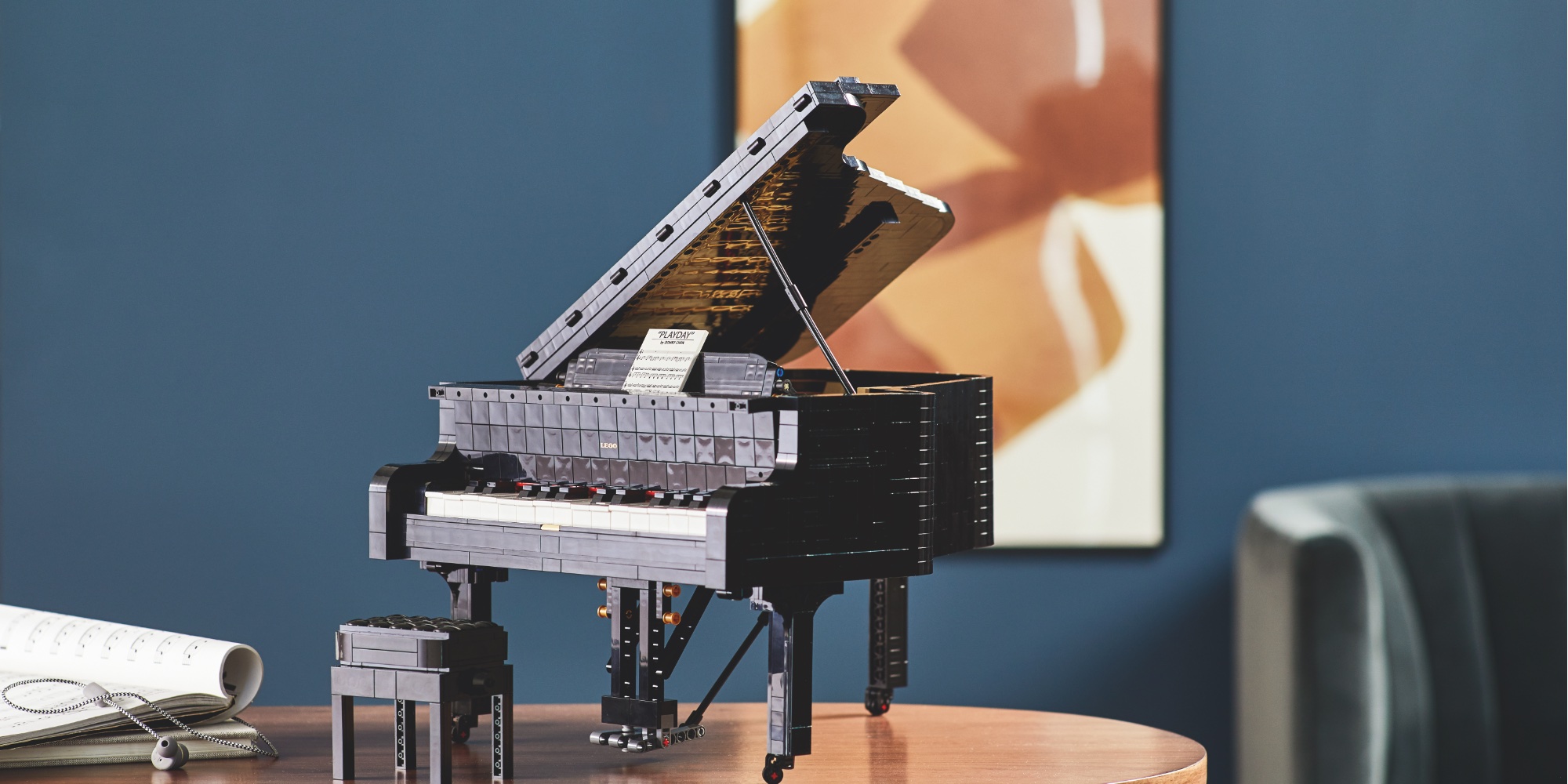 There’s authentic hammer action, moving dampers and pedal, and a motor to really pull off the form and function of the real thing. All of these awesome details can thankfully be shown off by propping open the top lid and fallboard.

Though instead of playing music in the way an actual grand piano might, the Ideas version leverages the LEGO Powered UP hub and some sensors. This allows you to play all sorts of your own music, while also auto-playing one of the 10 included songs. You can also pair it to your smartphone for pulling up sheet music and the like. 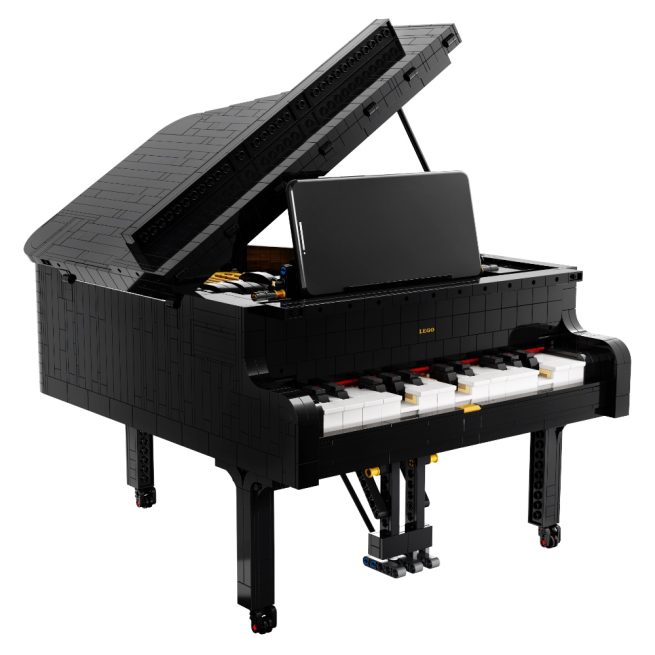 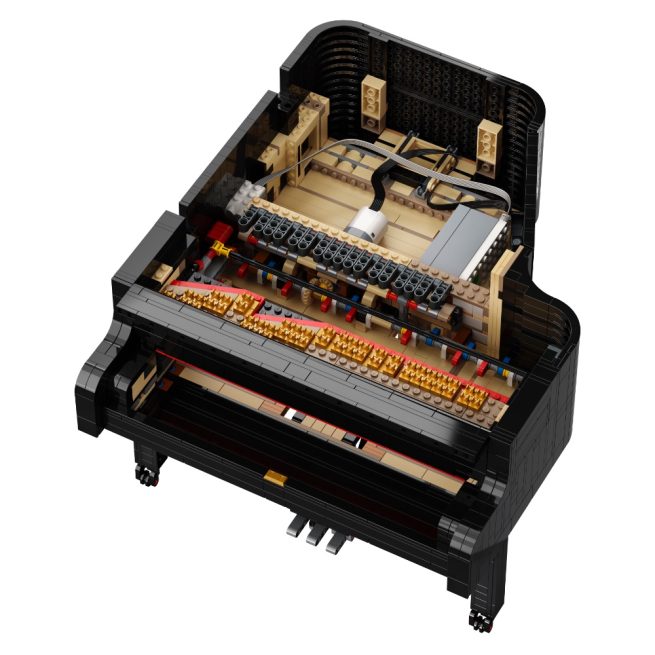 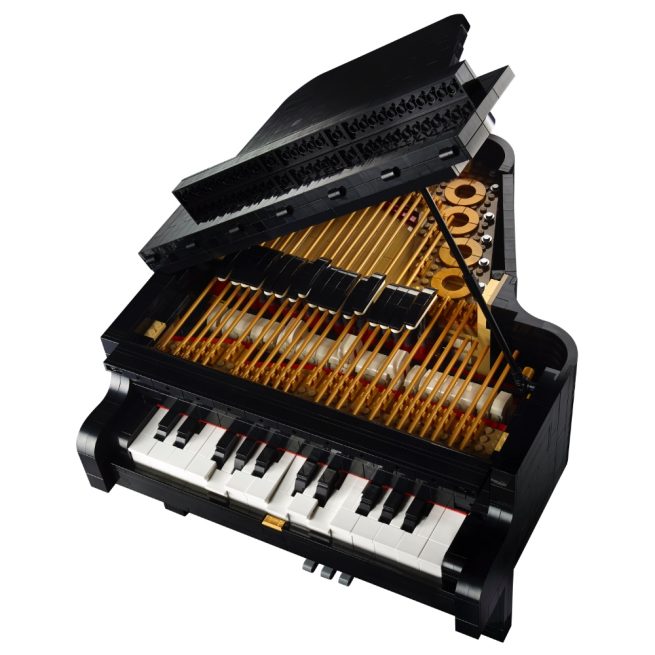 Assemble the Grand Piano next month

The latest addition to LEGO’s lineup of Ideas creations will officially be launching on August 1. That’s when the next wave of creations will launch, including the new Super Mario kits and more. The LEGO Ideas Grand Piano enters with a $349.99 price tag, which is actually pretty justifiable considering you’re getting over 3,600 bricks. The added smartphone connectivity is a plus, too. 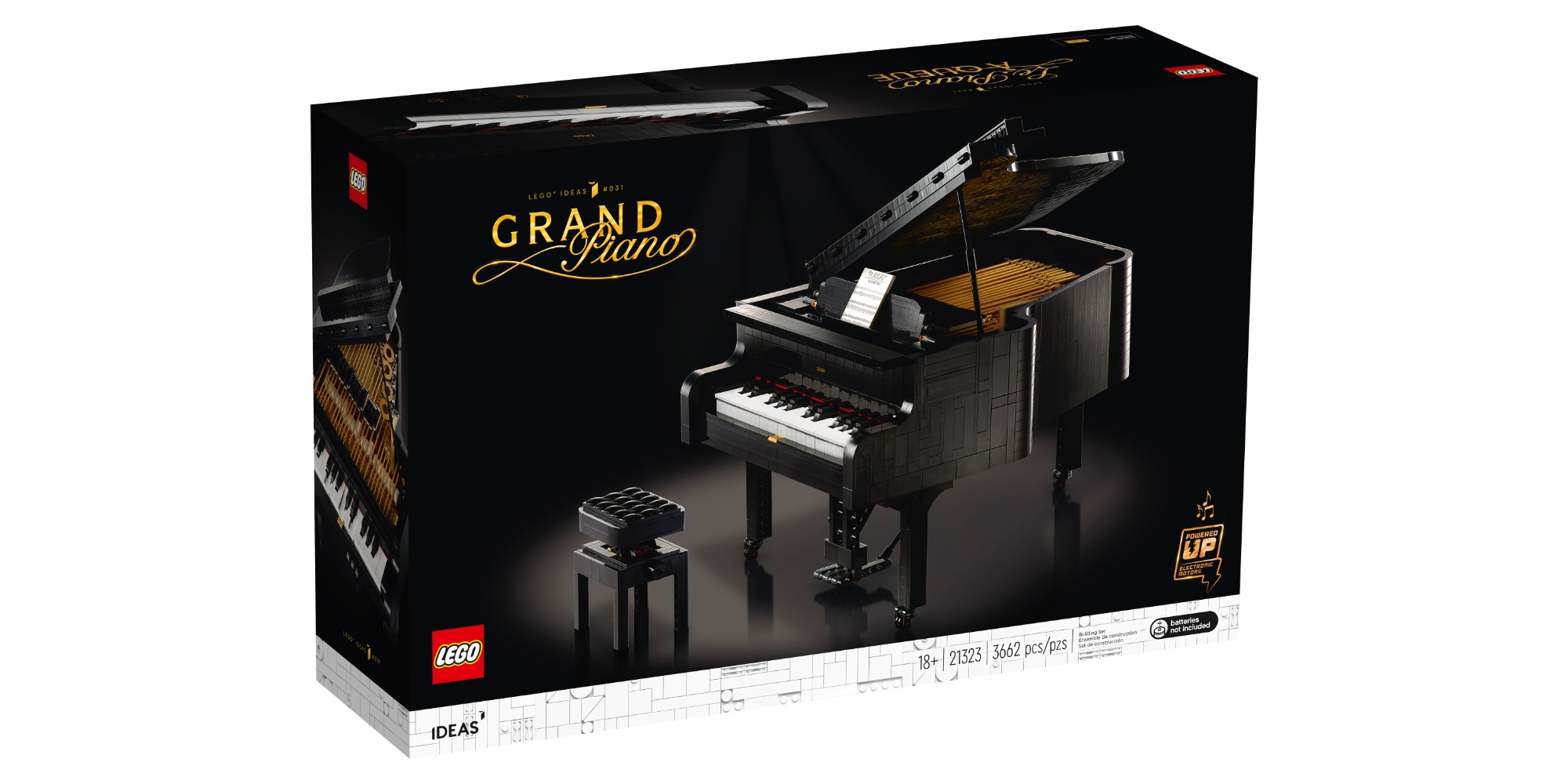 LEGO is really leaning into its batch of new creations for older builders, and I for one couldn’t be happier. Today’s unveil is arguably one of the coolest sets released this year, if not of all time. While some will still fancy the nostalgia-packed NES, I can absolutely see the LEGO Ideas Grand Piano being an equally sought-after build.