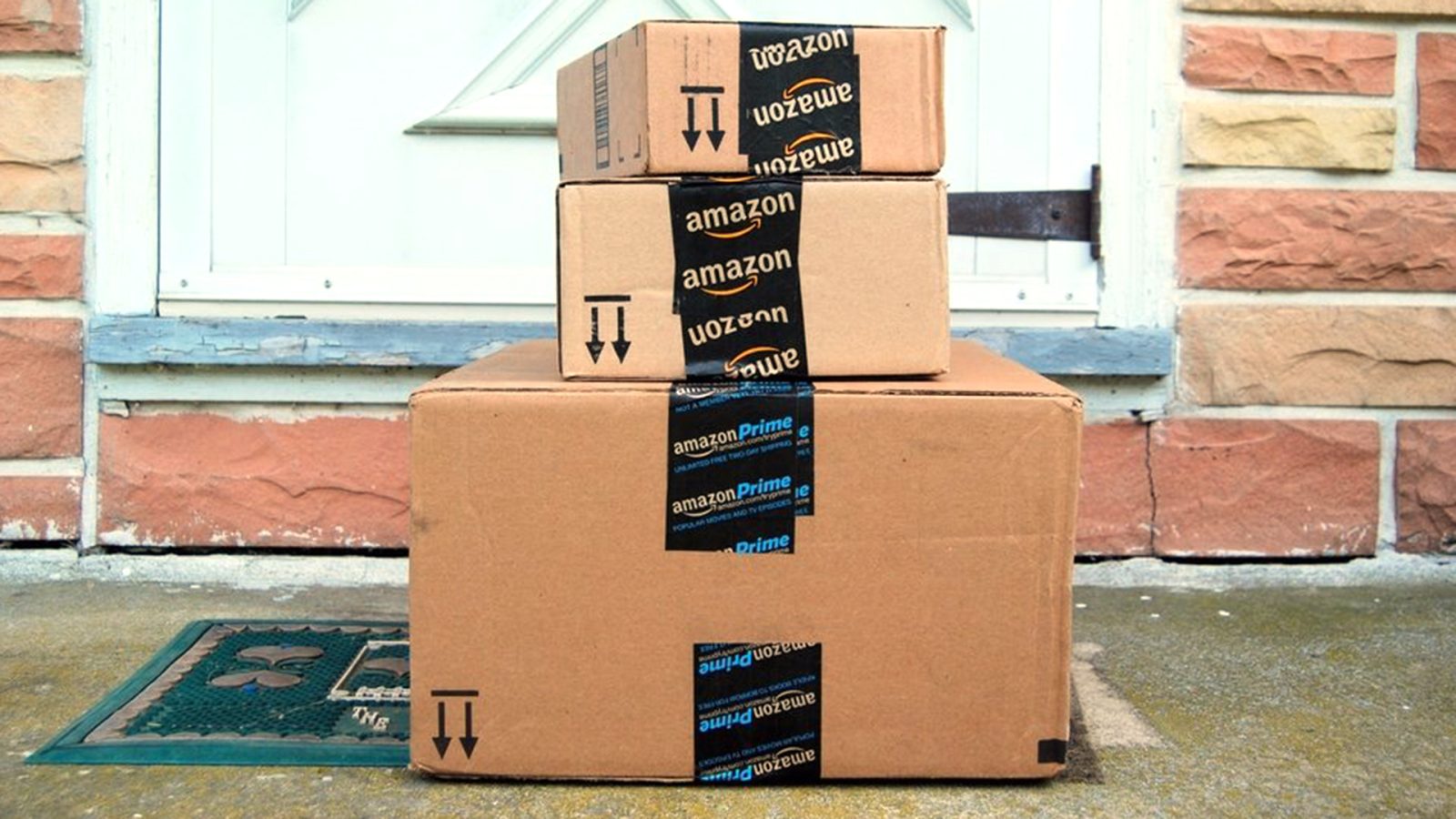 The Big Summer Sale Event is now live at Amazon, offering a meager but nonetheless notable, replacement for Prime Day. At this point, we’re not expecting to see a Prime-only sale in the traditional sense until September. So if you’re looking to scratch an itch today, there’s plenty to check out on this landing page.

Unlike Prime Day, which typically offers up countdown-style deals over a 48-hour span, these offers appear to be set to run through this week. In typical Amazon fashion, there’s something for everyone.

Also differing from Prime Day is that this promotion is available for all shoppers and not limited to Amazon’s membership program. As you might guess, the deals aren’t quite as good when compared directly with what we typically see during Amazon’s summer sales.

You can browse through all of the on-going deals during the Amazon Big Summer Sale on this landing page. With back to school just around the corner, now is a great time to load up on fashion, tech, home goods, and more — all of which are included in this sale.

Some of our top picks at first glance include:

Alongside plenty of deals on tech essentials, Amazon is also rolling out plenty of fashion deals. So if you’re wanting to refresh your wardrobe in the lead up to a new school year, this sale is also worth diving into. You can see all of the best fashion deals on this landing page.

Amazon also has dedicated pages for tech, home goods, office supplies, and more that are expected to be updated in the coming days. It’s an easy way to sort by product type and easily weed through some of the deals that might not peak your shopping interests.

Keep it locked to 9to5Toys for all the latest deals

We’ll be keeping an eye on the Amazon Big Summer Sale throughout the week as more deals are expected to populate. Make sure you’re following us on Twitter and Facebook, and have our iOS app to ensure that you don’t miss a thing.