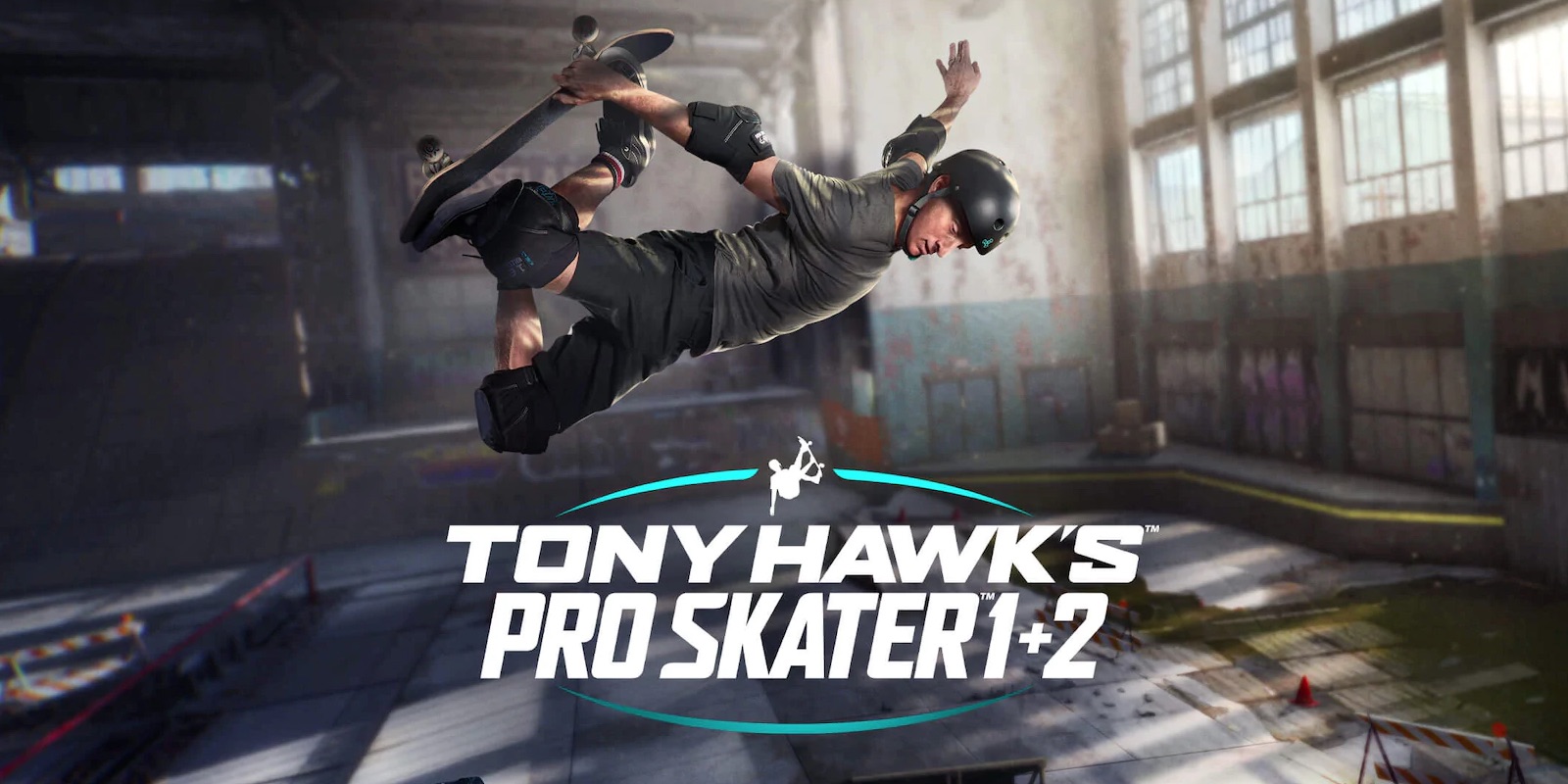 Initially unveiled back in May by publisher Activision, today we are getting an even closer look at the upcoming Tony Hawk Pro Skater remake. Combining both of the original games in the iconic franchise, Activision dropped a brand new launch trailer for the highly-anticipated return of arcade-style skateboarding at its finest. Head below for a closer look.

Developer Vicarious Visions is looking to capture what made the original Tony Hawk Pro Skater games so popular and enjoyable with its ground-up remake. Though with completely overhauled visuals, updated controls, and all sorts of modern amenities, Vicarious has clearly managed to retain what made the originals so captivating. Most gamers that have already gone hands-on, whether that be as part of the FREE pre-order demo or otherwise, and have all essentially suggested as much. Along with just about all of the skaters you remember from the late ’90s releases, there are plenty of new faces along for the ride here, including Nyjah Huston, Lizzie Armanto, Shane O’Neill, Riley Hawk, and much more.

Today’s new Tony Hawk’s Pro Skater 1 and 2 launch trailer is a fairly quick one, but we do get a look at a number of locations, a brief glance at the create-a-park feature, loads of skaters, and much more:

Starting with “Go Bigger Than Ever Before,” our first look sees the titular skater dropping in on a massive ramp before a number of skaters and locations (Area 51 included) take center stage. Vicarious then doubles down on its nostalgic messaging, reminding gamers that all original game modes, along with multiplayer action, are present and accounted for. We also get a quick visual reminder of what these original games actually looked like by comparison to the remake, and let’s just say the difference is likely much larger than you remember.

The Tony Hawk Pro Skater remake releases on September 4, 2020, on Xbox One, PC, and PS4 for $39.99. Physical pre-orders are now live on Amazon, but if you want access to the FREE warehouse demo we detailed right here, you’ll need to score a digital copy.

Be the G.O.A.T in Tony Hawk’s Pro Skater 1+2! Go bigger than ever before in #THPS with an epic roster of pro skaters, online multiplayer, and a whole lot more! Available September 4, 2020 on PlayStation 4, Xbox One and PC. Those who pre-Order now and get access to the free Warehouse Demo.