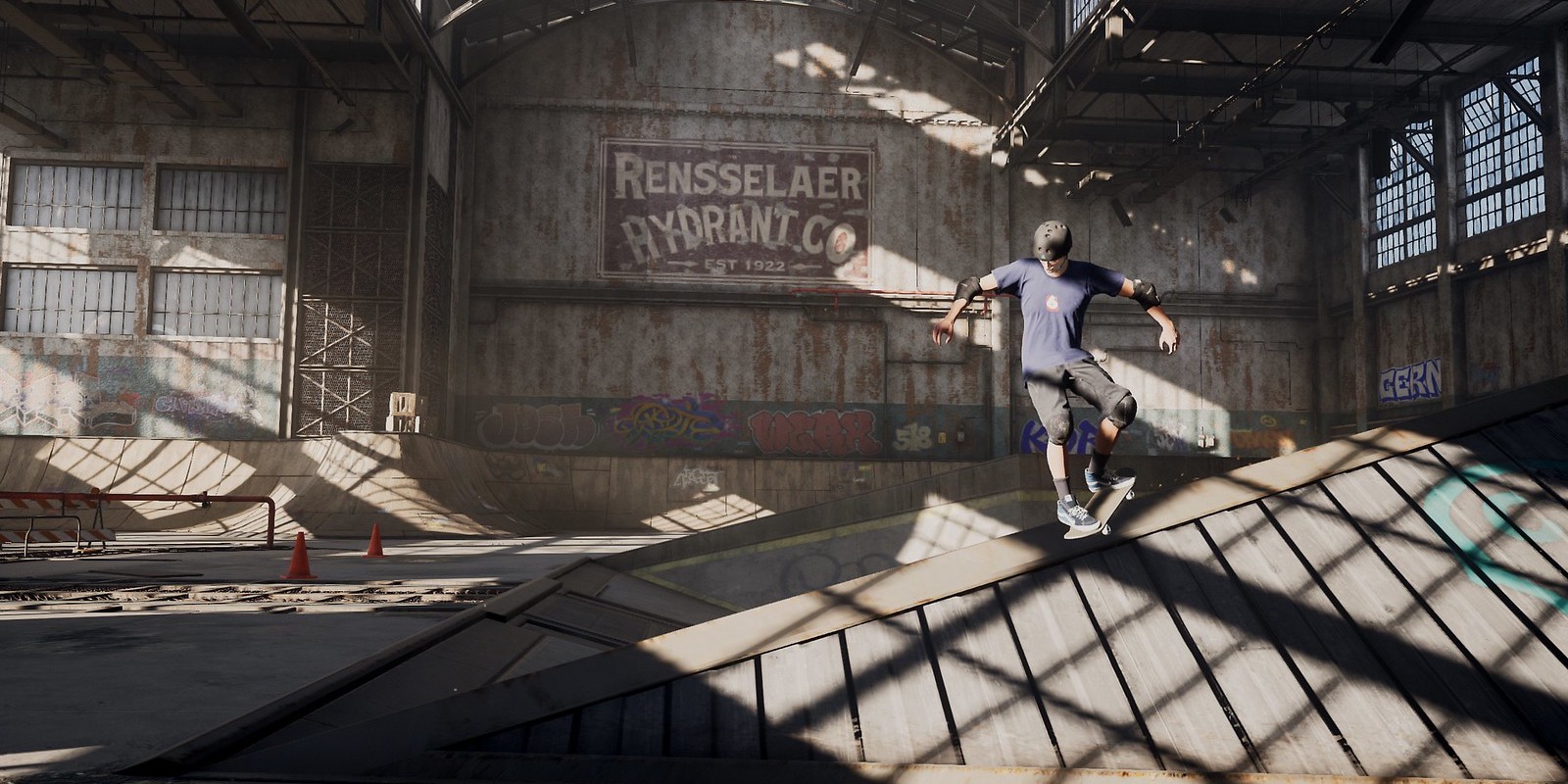 We have some more details on the Tony Hawk Warehouse demo today courtesy of the PlayStation Blog and Xbox Wire. The remake combines both of the original titles in the series (along with much more) in a ground-up re-work for modern-day consoles. But an early promotion will see a demo of the games’ iconic Warehouse stage recreation go live later this week. Head below for more details and how to go hands-on this Friday.

As you’ll know from our launch coverage (and the odd, yet precise naming scheme), Tony Hawk’s Pro Skater 1 and 2 is looking to rekindle the success of the original games from the late 90s. We know just about all of the classic game modes, tricks, and stages are present and accounted for, but we also got some details on both the returning cast and some brand new skaters a couple of months back. Fast forward to mid-August, and we are just days away from accessing the Tony Hawk Warehouse demo.

It’s a brief demo, but gives you just enough to get a feel for the game and, according to hands-on impressions, brings that sense of nostalgia you were hoping for. There are no specific goals to hit, hidden tapes or games of SKATE to play here, just 2-minutes of free skate to rack up as many points as possible. You will only be able to play as Tony in the demo, but it sounds like the entire library of tricks are available for players to customize and more. The 2-minute Tony Hawk Warehouse demo free skate can be played as many times as you want until the full game is released on September 4, 2020. 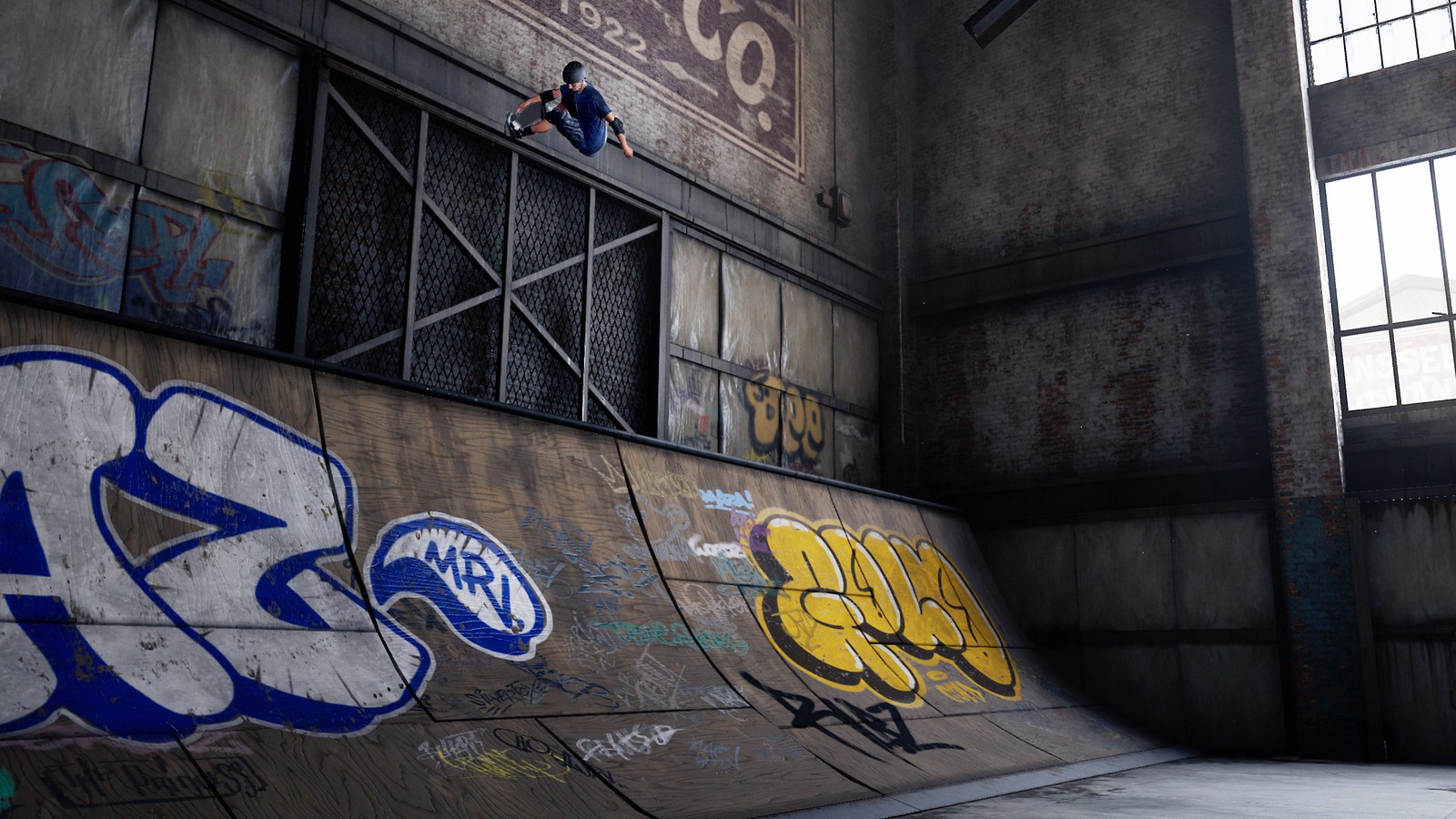 For this demo, you’ll be taking part in a classic, no-frills Single Session. You have two minutes – unless you go into Overtime by keeping a combo going past the time limit – to rack up as much score as you can as you explore the Warehouse.

There are a couple of ways to gain access starting on Friday, August 14 via both PS4 and Xbox One, but unless you were one of the lucky 2,000 Chipotle customers to get it, the pre-order method will be your only option. 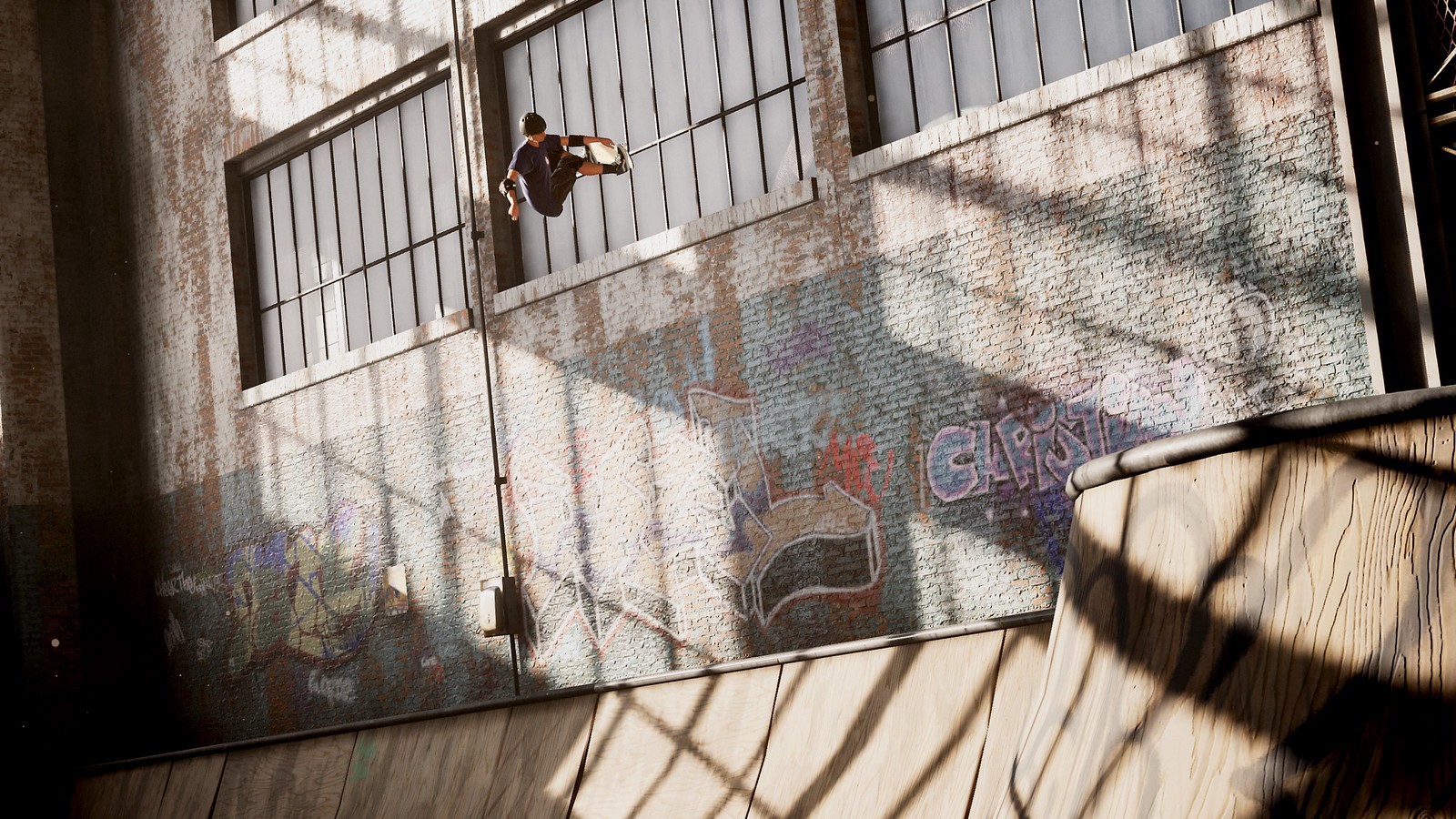 While it would have been nice to see the Tony Hawk Warehouse demo go live and free for anyone interested in giving it a go — you know, because that’s usually what a demo is for — only those who pre-order the game digitally will gain access. Listed with a $39.99 MSRP, you can pre-order the game via the Xbox digital marketplace or PSN right now to ensure you score access to the demo. Starting today at 11 a.m. EST, anyone who pre-ordered the game will be able to pre-download the demo. It does not appear as though physical pre-orders are eligible for the demo access here.

Learn more about Tony Hawk Warehouse demo here and the full experience in our previous coverage.