Suicide Squad Kill The Justice League: Everything we know so far 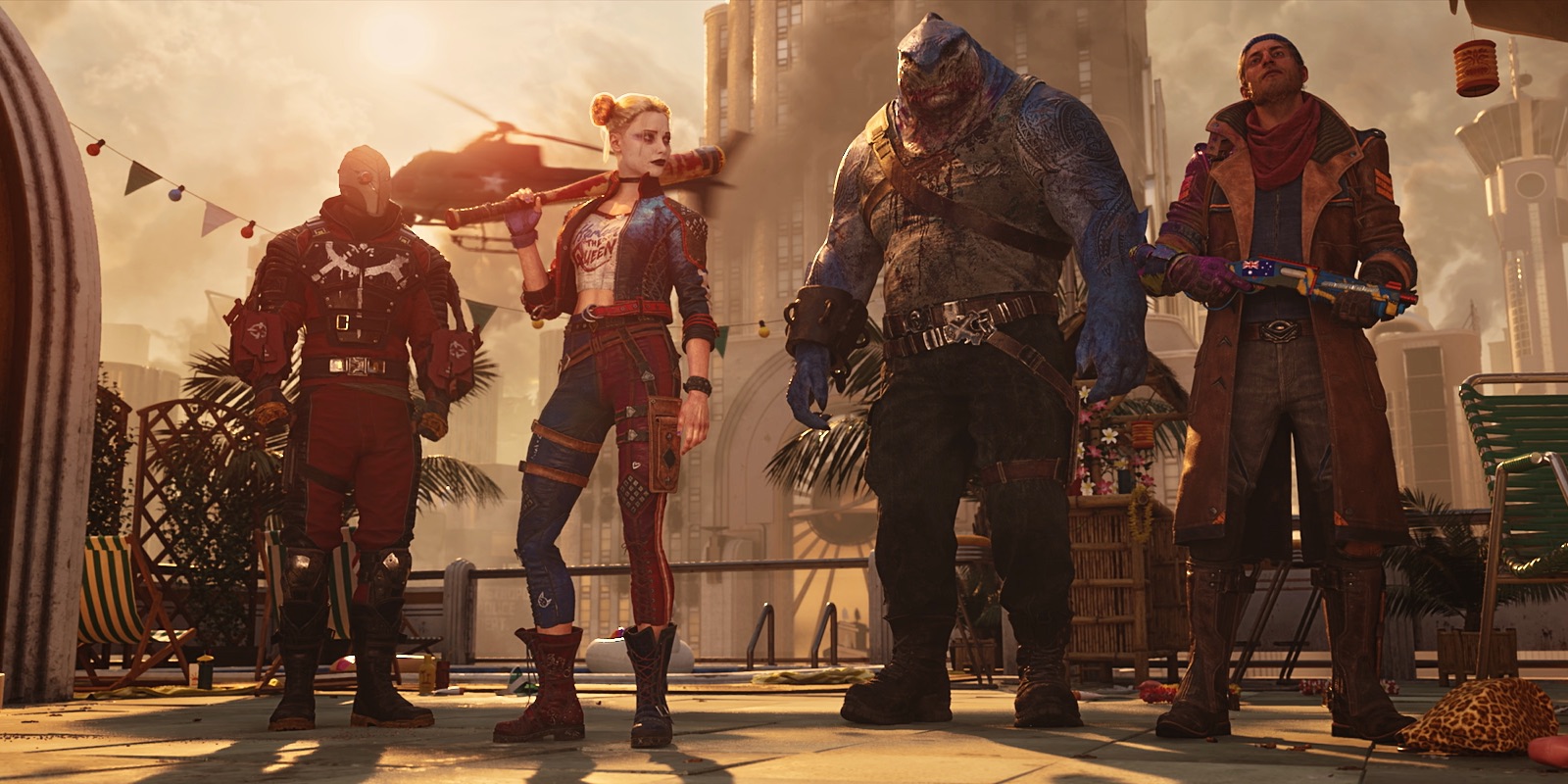 While many hoped a Superman game would be next for the Batman Arkham creators at Rocksteady Studios, we didn’t really expect a Suicide Squad game where we are trying to kill him. As the official name suggests — Suicide Squad: Kill The Justice League — the next big project from Rocksteady will task players with taking on the role of the world’s most infamous anti-heroes to take down the greatest DC superheroes out there. Head below for a closer look at the debut announcement trailer and for more details on everything we know so far about the new Suicide Squad: Kill The Justice League game.

What is Suicide Squad: Kill The Justice League:

Suicide Squad: Kill The Justice League is the new Suicide Squad game from the Batman Arkham-series developer Rocksteady Studios. Players take on the role of four Suicide Squad members — this time around its Harley Quinn, Deadshot, King Shark, and Captain Boomerang — in what appears to be an action-packed, third-person action game.

The Suicide Squad — a rogue group of criminals with special abilities being forced to work for a secret government agency in exchange for reduced sentences — is tasked with another “impossible mission to save Earth and kill the world’s greatest DC Super Heroes, The Justice League.” Each member has an explosive planted in their heads to ensure they remain obedient to Suicide Squad task force leader Amanda Waller.

While the exact plot details are still under wraps, it looks like Metropolis has been taken over by evil forces (possibly a Brainiac-related situation), leading to hordes of mind-controlled enemies and well, an evil Superman. The debut announcement trailer shows the Man of Steel as being possessed in some way and paints him as the game’s main villain. Judging by the game’s subtitle, “Kill The Justice League,” there will be more than just Superman for Harley and friends to take down here. We see King Shark popping Batman and Green Lantern balloons during one of the more comical scenes in the debut footage.

Unlike, the new Gotham Knights, the upcoming Suicide Squad game does indeed take place in the Arkham Batman universe Rocksteady made popular over the last several years. So there’s a great chance we see more crossovers from those games including the Dark Knight himself.

We know now the Kill The Justice League title will be some kind of open-world that mostly takes place in Metropolis, if not entirely. Rocksteady has already positioned the game world as being the fifth main character in the story. This will be both a single-player and multiplayer experience, as players can freely switch between the four main protagonists (anti-heroes ?) on the fly when playing solo, but it also looks there will be some co-op action here as well.

Each of the four main characters will have their own weapons and special abilities if that wasn’t already obvious from the trailer. While Rocksteady is more than well-known for the melee combat system a million studios have tried to clone ever since, Suicide Squad will be a mixture of that expertise and “really powerful gunplay.” All four characters show off a slew of both hand-to-hand combat (melee weapons included) and firearm action, but they are also quite nimble. Deadshot has a jetpack, Harley has a grappling hook of sorts, Captain Boomerang can teleport himself around with his boomerangs, and King Shark can bound across rooftops. Unless it’s just for the trailer’s sake, there is a strong focus on traversal abilities and these characters will be able to zip around the map quite easily.

As expected, it will be quite a while before we get our hands on Suicide Squad: Kill The Justice League. Set for release on PlayStation 5, Xbox Series X, and PC, Rocksteady its currently targeting a 2022 launch right now.

While the initial look of the announcement trailer had me worried — it sort of just looked like a Suicide Squad themed Fortnite update at first — this is Rocksteady and it’s hard to imagine them taking that route. Sure it’s a little bit more animated and brightly colored than what we are used to from Rocksteady, but the studio has certainly proven itself enough at this point to get the benefit of the doubt. I’m sure we will be seeing a whole lot more about this one over the next year or so, here’s to hoping Rocksteady doesn’t go completely dark until late 2021.