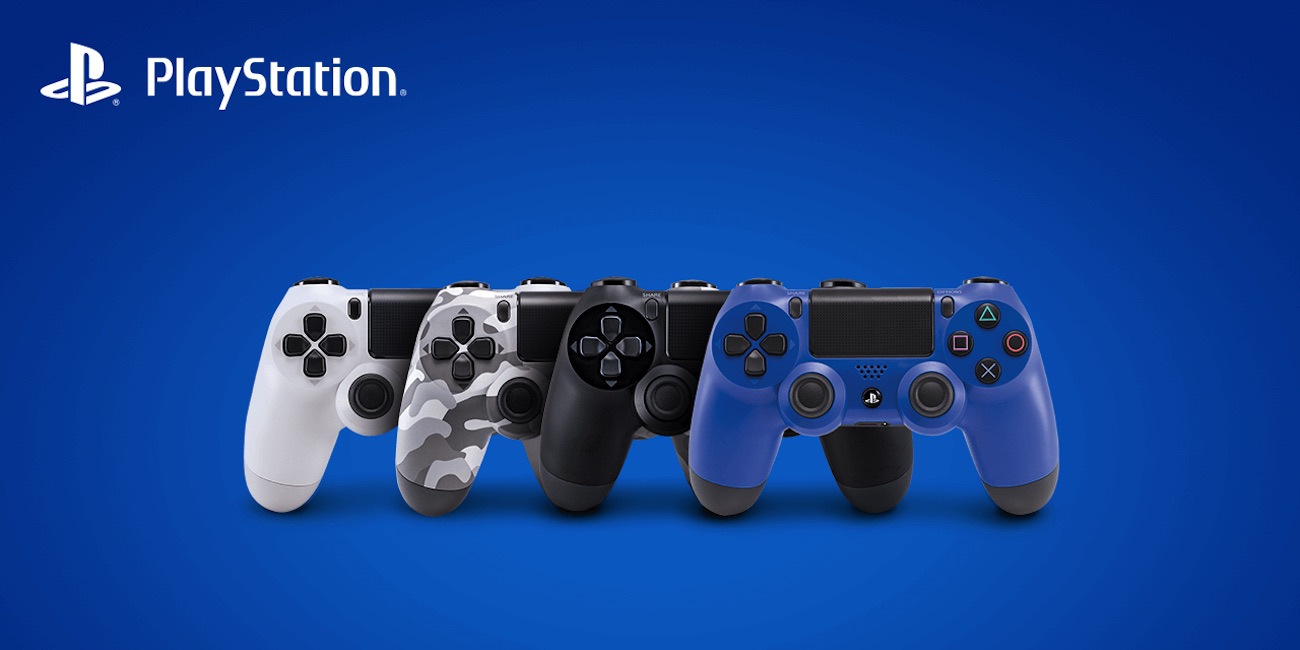 Last month, we got our first good look at the upcoming PlayStation 5 peripherals, along with the all-digital edition of Sony’s next generation console. The new sleek white offerings include a 3D headset and the DualSense charging station, among others, but many gamers were still wondering if existing PS4 gear would be compatible with PS5 when it launches later this year. Will the DualShock 4 work on PlayStation5? Are the Platinum and Gold headsets compatible with PS5? Today, Sony has taken to the official PlayStation Blog to answer many of these questions and more. Head below for everything.

The June showcase event gave us our first look at the new console, as well as the PlayStation 5 peripherals just before Geoff Keighley demoed the new DualSense gamepad. But questions still remained regarding Sony’s existing stable of peripherals — DualShock 4 controllers, the Gold/Platinum headsets, specialty controllers, and PS VR gear — and whether or not they will be supports by the next-generation of gaming.

Sony has now offered up some particularly useful information on this front along with details on a free adapter for PS VR users:

First up, Sony notes that specialty peripherals, “such as officially licensed racing wheels, arcade sticks, and flight sticks,” will work with PS5 games and “supported PS4 games.” But also makes of a point of saying “not all PlayStation officially licensed or third-party peripherals/accessories may work on PS5. We recommend checking with the manufacturer to confirm whether a product will work on PS5 and specific titles.”

Platinum and Gold Wireless Headsets (“third-party headsets that connect via USB port or audio jack” included) will indeed with on PlayStation 5. The existing Headset Companion App, which offers up developer-tuned audio profiles for select games, and more, will however, not be supported moving forward and will presumably be replaced in the future. 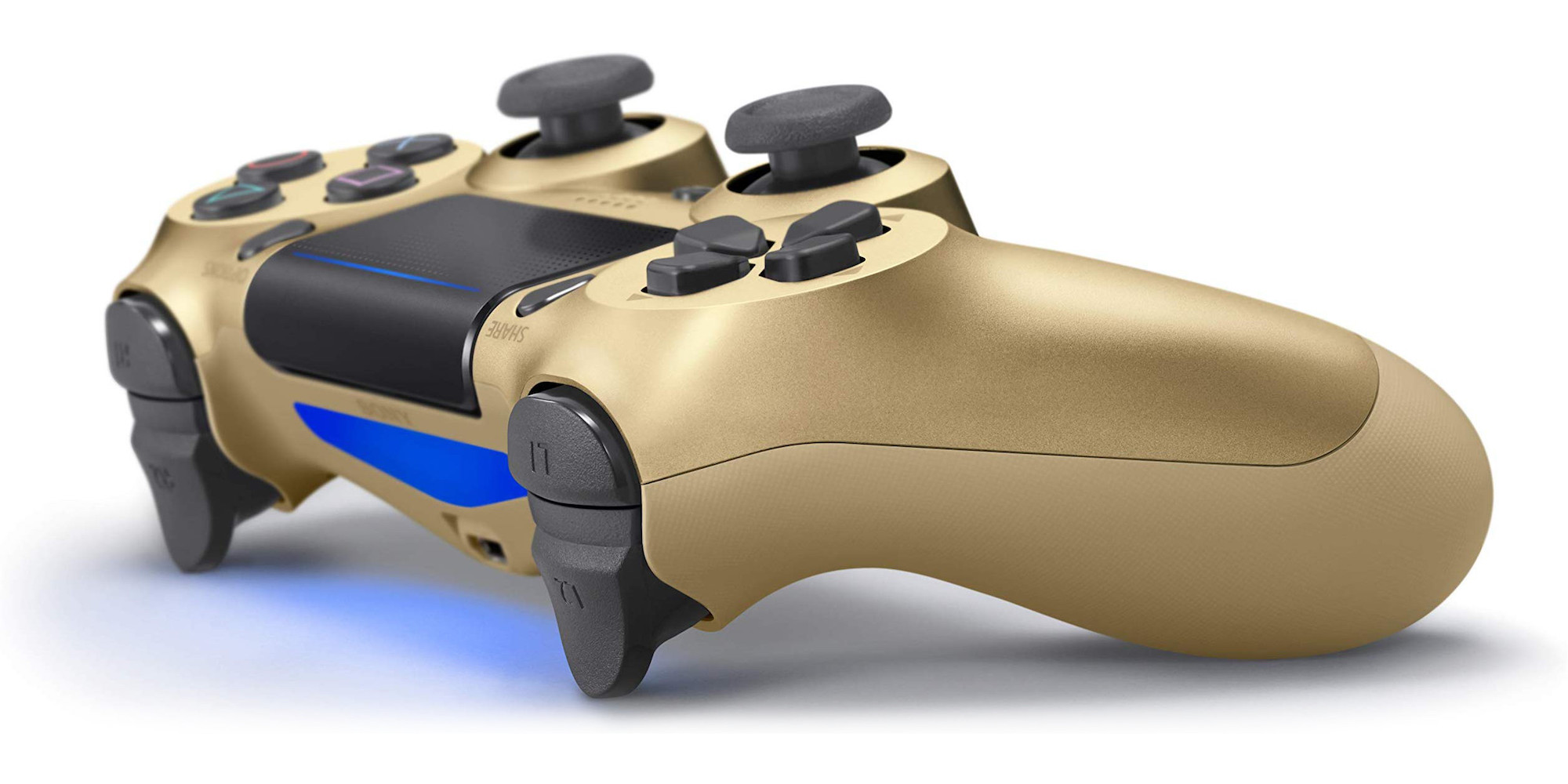 Will DualShock 4 controllers work on PS5?

Well, no not really. All of your DualShock 4 controller and “PlayStation officially licensed third-party gamepad controllers” will work with supported PS4 games on PS5, but not new PS5 titles. Sony believes “PS5 games should take advantage of the new capabilities and features we’re bringing to the platform,” which can really be done properly with the new DualSense gamepad. 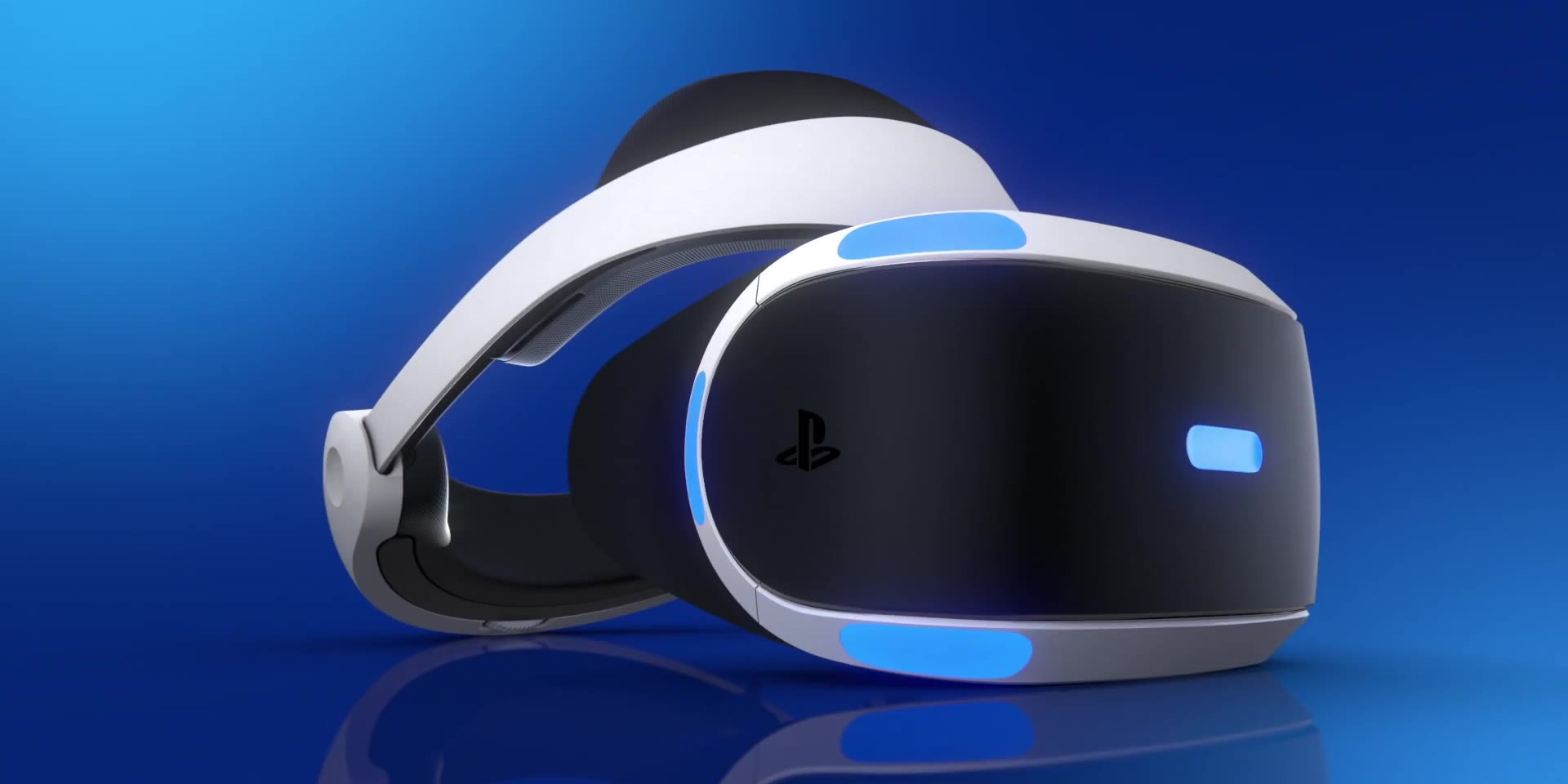 New virtual reality gear hasn’t really been unannounced — outside of the new HD Camera — as part of the new PlayStation 5 peripherals package. But Sony has given out some details as to how existing gear will work moving forward. Both the PS Move Motion Controllers and the PlayStation VR Aim Controller will work with supported PS VR games on PS5, according to today’s PlayStation Blog post. The PlayStation Camera will work with PS5 for supported PS VR games, but it will require a “PlayStation Camera adaptor.” Fortunately, Sony is announcing today that will be “provided at no additional cost to PS VR users.” with more details on how to get the adaptor coming at a later date.

While questions still remain regarding the future of PS Plus and backwards compatibility details, most of today’s PlayStation 5 peripherals news is of the good sort. While losing DualShock 4 support might be a tough pill to swallow for some, Sony is clearly pushing its new gamepad to both developers and gamers right now, and probably for the best. Either way with PS VR and other peripherals being supported, there’s still a lot to look forward to with PlayStation 5. We know Ubisoft doesn’t plan to raise game prices for next-gen now, unlike 2K, and production of the new Sony console has ramped up significantly.