September Reading List: The hottest books to dig into this fall 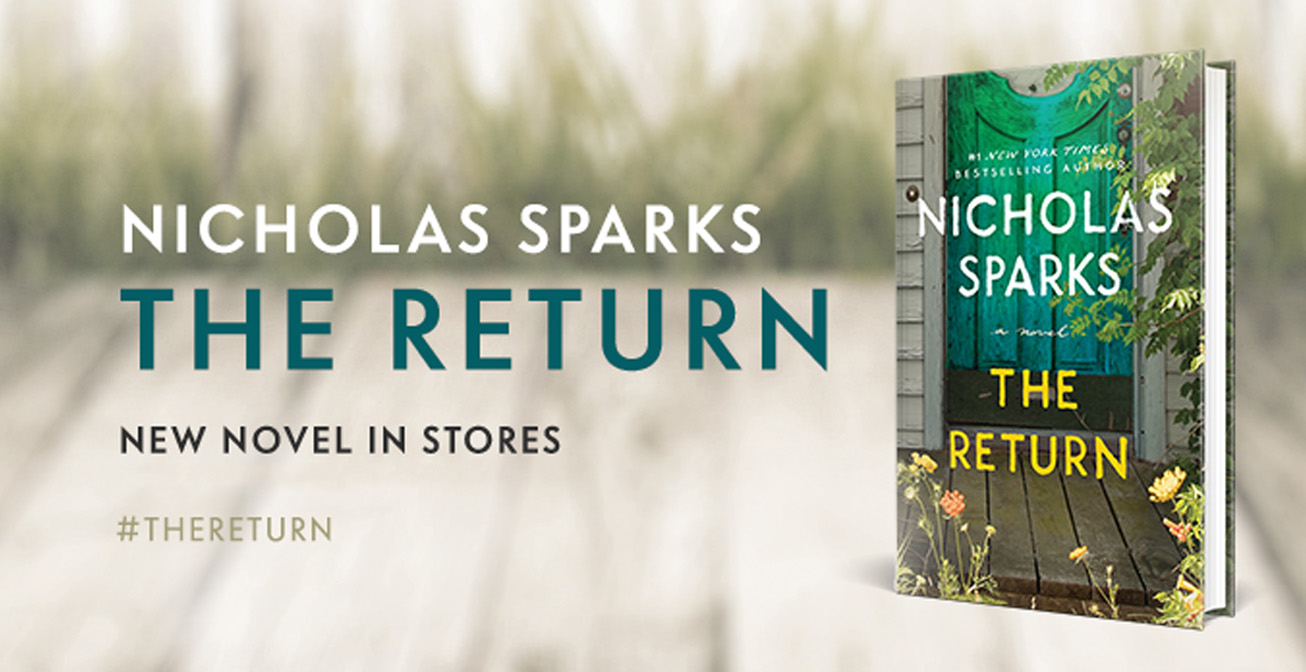 Now that we’ve hit September, it’s time for a new reading list. If you’ve already buzzed through August’s Reading Guide, September has an array of awesome reads for this month. Nicholas Sparks just released a new romance novel, but we are also excited for all of the thrillers, non-fiction, and history novels, too. Be sure to cozy up by a fire and grab one of these great reads below.

The Return by Nicholas Sparks

The New York Times best-selling author Nicholas Sparks debuts his new book “The Return” on September 29. This book is sure to be one of the most talked-about books of the fall season. When a soldier comes home from Afghanistan, he mingles with all of his old friends. He ends up being caught in a love triangle, and he uncovers secrets while deciding who to choose.

Punching the Air by Ibi Zoboi

Punching the Air by Ibi Zoboi is about a 16-year-old boy who is imprisoned for a crime he didn’t commit. Even as everything continues to not go his way, he refuses to stop fighting for his truth and his freedom. Just released on September 1, you can pick up this book on Amazon for $16.

The New York Times bestselling author M.O. Walsh returns with another instant Southern classic, “The Big Door Prize.” This book is one that will touch your heart. When a local grocery store gets a DNAMIX machine that looks like a plain photo booth, it says that with quick swab of your cheek and two dollars, the device can use the science of DNA to tell you your life’s potential. With hundreds lining up, it shows what it might mean to stay true to oneself. This book can be found at Amazon on September 8 or pre-ordered for just $20.

One by One by Ruth Ware

Ruth Ware is known for her suspense and thriller novels that keep you on the edge of your seat. Her new book “One by One”  is set in a luxurious resort in the French Alps, when a trip turns into a nightmare. When eight coworkers are stuck in the same building with secrets to hide, this book has you in a race to find out what happens next — especially since they’re disconnected from the world.

Finally, now that you have your reading list ready for this September, be sure to update your home as well. Target, UGG and Pottery Barn have all debuted their fall home collections.