LEGO collaborates with Levi’s for new collection of jeans, hoodies, and more 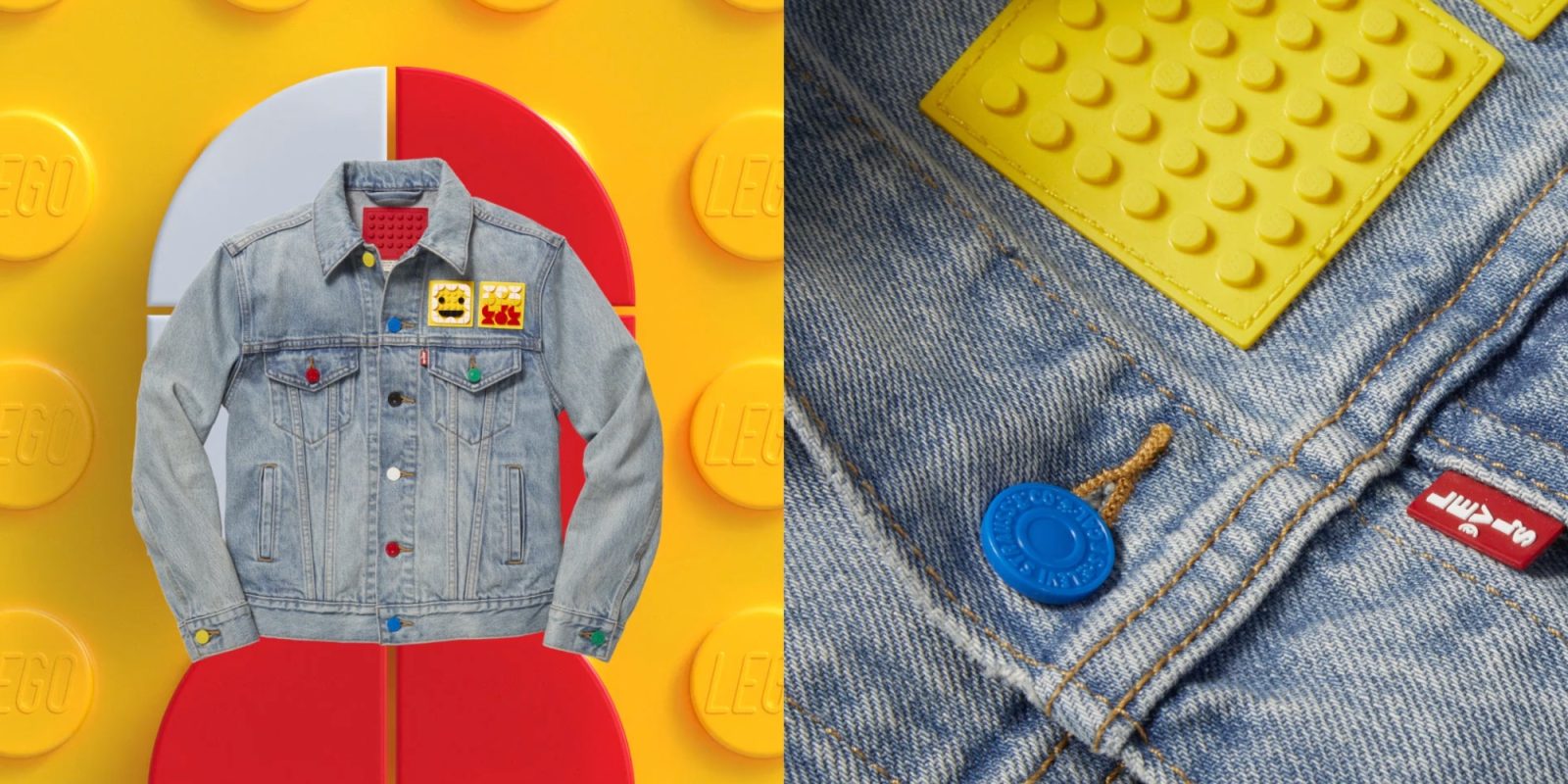 After giving Star Wars fans a 3,200-piece re-creation of the Mos Eisley Cantina to feast their eyes upon, LEGO is back today with yet another announcement. Teaming up with Levi’s, LEGO fans will soon be able to deck out their wardrobes with some brick-infused apparel. Ranging from classic jeans and hoodies to jackets, hats, and bags, the two brands have assembled one of the more unique clothing collaborations this year. Head below for a closer look at the upcoming LEGO and Levi’s fashion lineup, and all of the details.

LEGO launched its Dots theme at the beginning of the year as a way to add some brick-built flair to various home decor and the like. Now it’s continuing that same “Rebuild The World” campaign by teaming up with Levi’s for a new collection of apparel complemented by LEGO stylings. Of course, this won’t be the first time that we’ve seen anything like this from the clothing company, as we previously saw a previous collaboration with Nintendo for a Super Mario lineup from earlier this year.

Across the lineup of new clothing and accessories, you’ll find 11 new ways to add some LEGO action into your daily outfit. Ranging from the classic jeans you’d expect from Levi’s to outerwear like jean jackets and hoodies, as well as hats and even bags, there’s quite a decent variety here. All of them sport some kind of LEGO visuals ranging from the brand’s logo itself, to minifigure iconography and more. 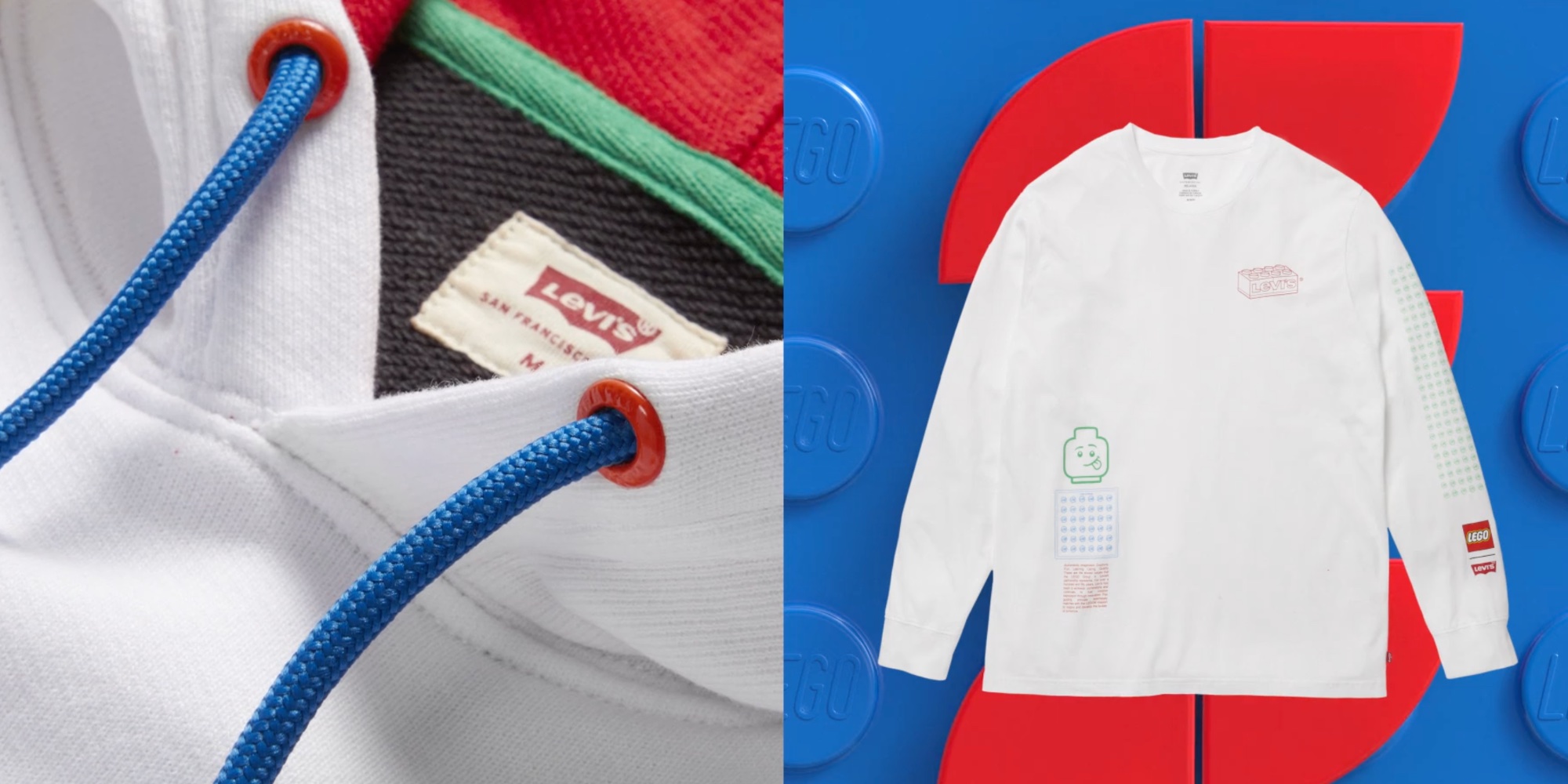 The styles aren’t exclusively for kids, as many of the options should catch the eye of adults, too. And because we’re talking about LEGO here, there has to be somewhere for you to actually attach some bricks.

Everything in the new LEGO and Levi’s collection follows through on that by incorporating a silicone patch that allows you to customize all of the clothing and accessories. Each of the new pieces of apparel will come bundled with a 110-piece pack of the colorful tile bricks. That’s alongside being compatible with the rest of the Dots theme, and of course, everything else in your collection.

As of now, LEGO and Levi’s aren’t officially announcing when you’ll be able to stock your wardrobe with the new unveils. A listing page is now live over on the LEGO site, and by the looks of it, we’ll likely see the collection debut sometime later this fall. 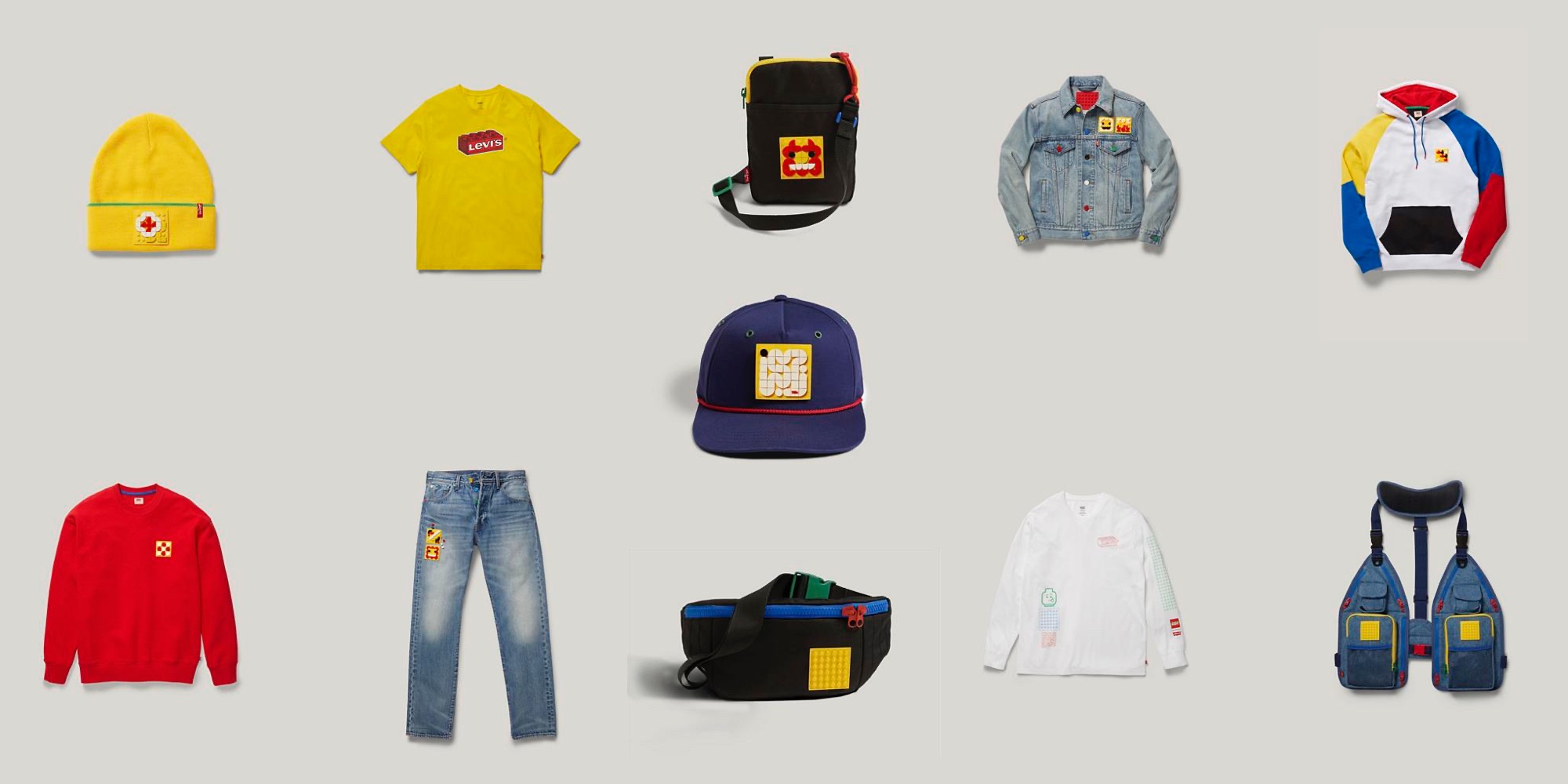 After seeing LEGO team up with IKEA to assemble some brick-compatible storage bins at the end of last month, today’s launch of a new clothing lineup isn’t in the least bit surprising. I am caught off guard by how LEGO and Levi’s managed to pull it off though, as everything seems to have a wider appeal than I’d have originally thought. The sewn-in patch with LEGO studs on it is pretty novel, and a great way to blend apparel with bricks.