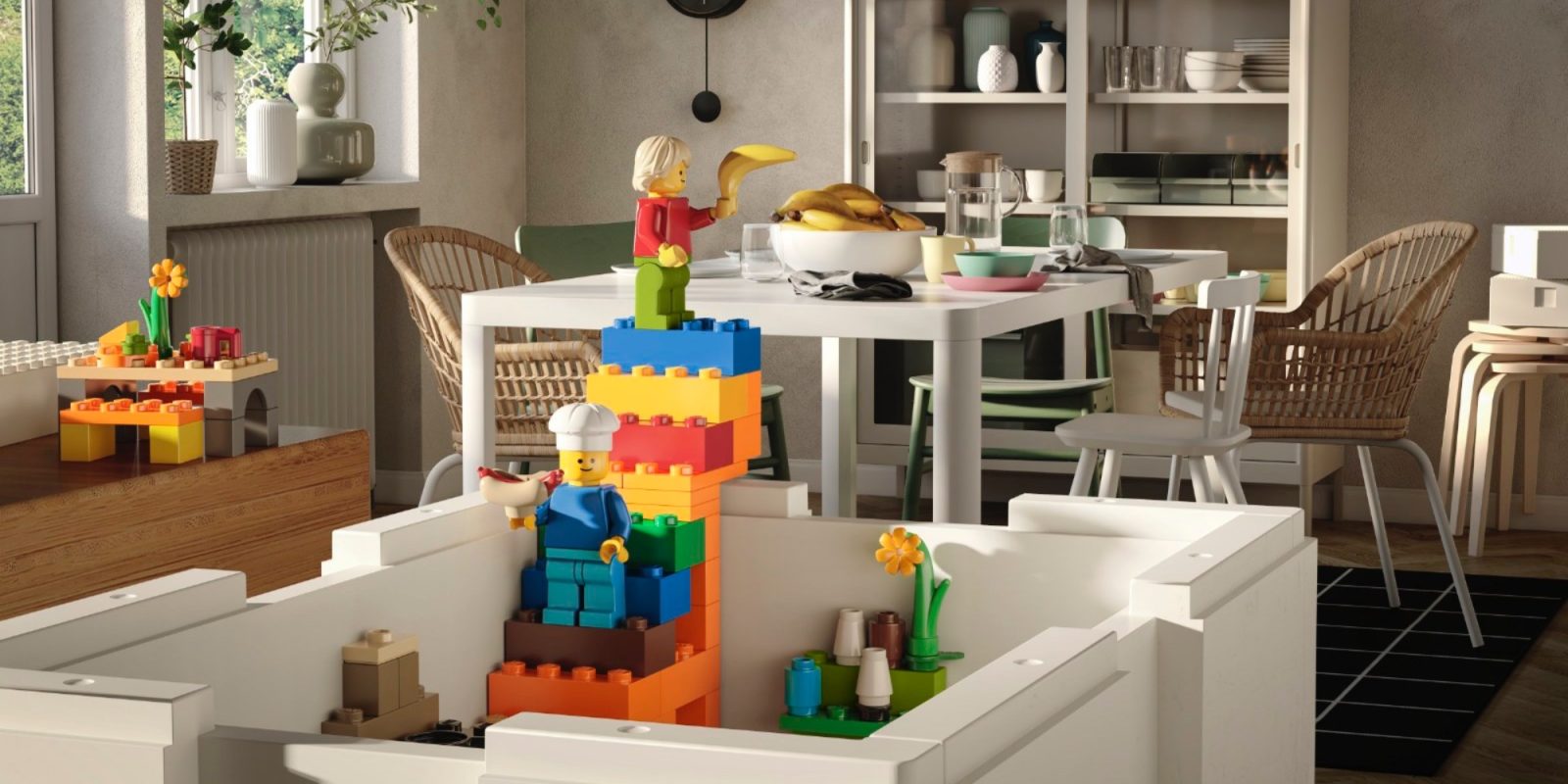 Throughout 2020, we’ve seen LEGO slowly begin to expand into home decor with its first lineup of brick-built mosaics. Now, that’s going one step further thanks to a partnership with IKEA. Resulting in a collection of new brick-compatible storage bins, the upcoming BYGGLEK lineup from the two brands is aimed at keeping spare pieces in place while integrating with your own creations. Head below for all of the details on the LEGO and IKEA collaboration.

The latest LEGO unveil isn’t from a galaxy far, far away like we saw earlier in the week. However, it does expand the brand’s offerings in a way we haven’t seen too many times before. While LEGO does sell its own collection of home decor-eques products, most of these are centered around picture frames and other home accessories for around the house. But for its partnership with IKEA, the two companies are launching their own storage system.

Launching as BYGGLEK, which means to build in play, the storage bins combine organization with the rest of your kits. The all-white plastic boxes rock the same minimalistic design you’d expect from IKEA, forging the brick-inspired form-factors we’ve seen in the past. 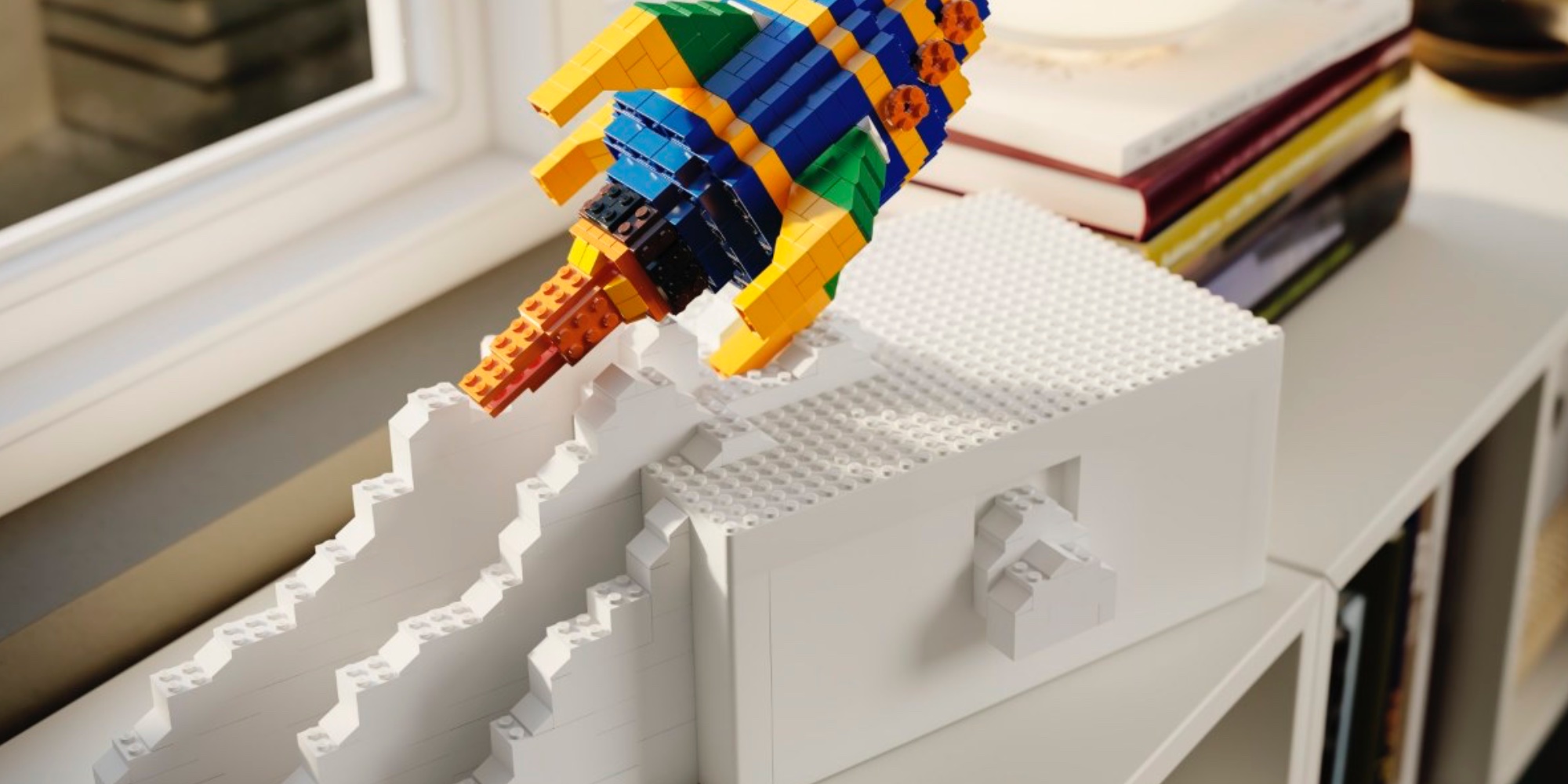 Where the LEGO influence comes into play though is that covering the entire lid, as well as other sections of the bin, are studs. You’ll be able to decorate the bins with various bricks or use them as baseplates for assembling custom creations. Alongside the BYGGLEK boxes themselves, IKEA is also launching a set that comes with an assortment of LEGO bricks, two minifigures, and plenty of home-themed accessories.

The new collection of storage boxes from LEGO and IKEA are slated to begin rolling out on October 1. There will be four different versions available to fit with variously-sized collections. This includes the large Bygglek Box with lid at $14.99 and a small variant for $12.99. There’s also a miniature set of three for $9.99, as well as a 201-piece LEGO set that’s centered around the box for $14.99. 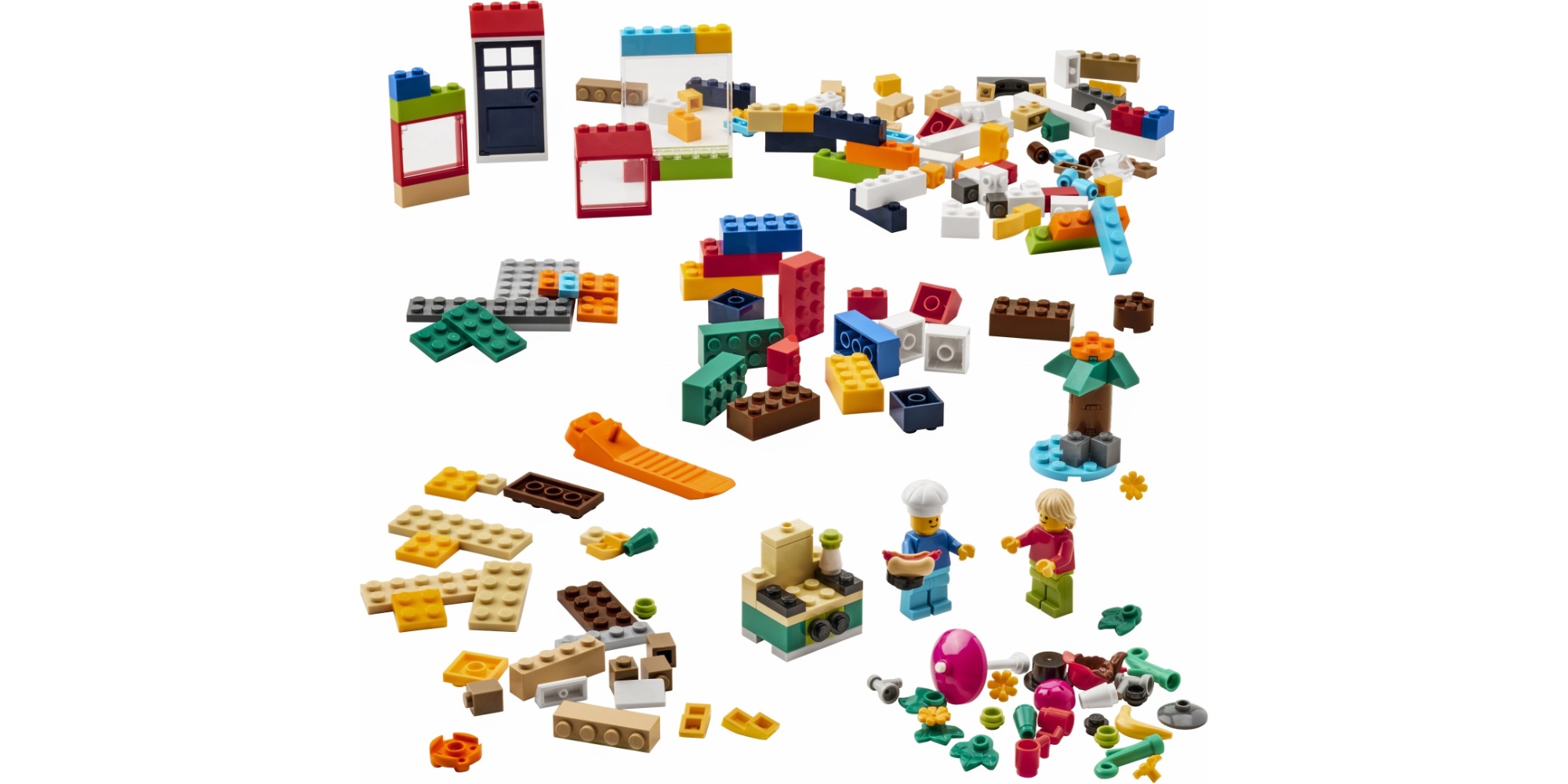 LEGO and IKEA’s first collaboration certainly doesn’t disappoint. The brick-compatible storage boxes seem to be a pretty novel solution from the two companies. Pricing actually feels pretty justified all things considered. However, older builders may find these aren’t the most suitable options to hold massive collections of bricks. But to help tidy up your kids’ space or just to hold your spare pieces from sets you’re already assembling, these BYGGLEK bins look great.

Those looking for more from LEGO should check out our breakdown on all of the new Star Wars sets. That’s on top of the most recent wave of other creations that hit the scene at the start of the most.