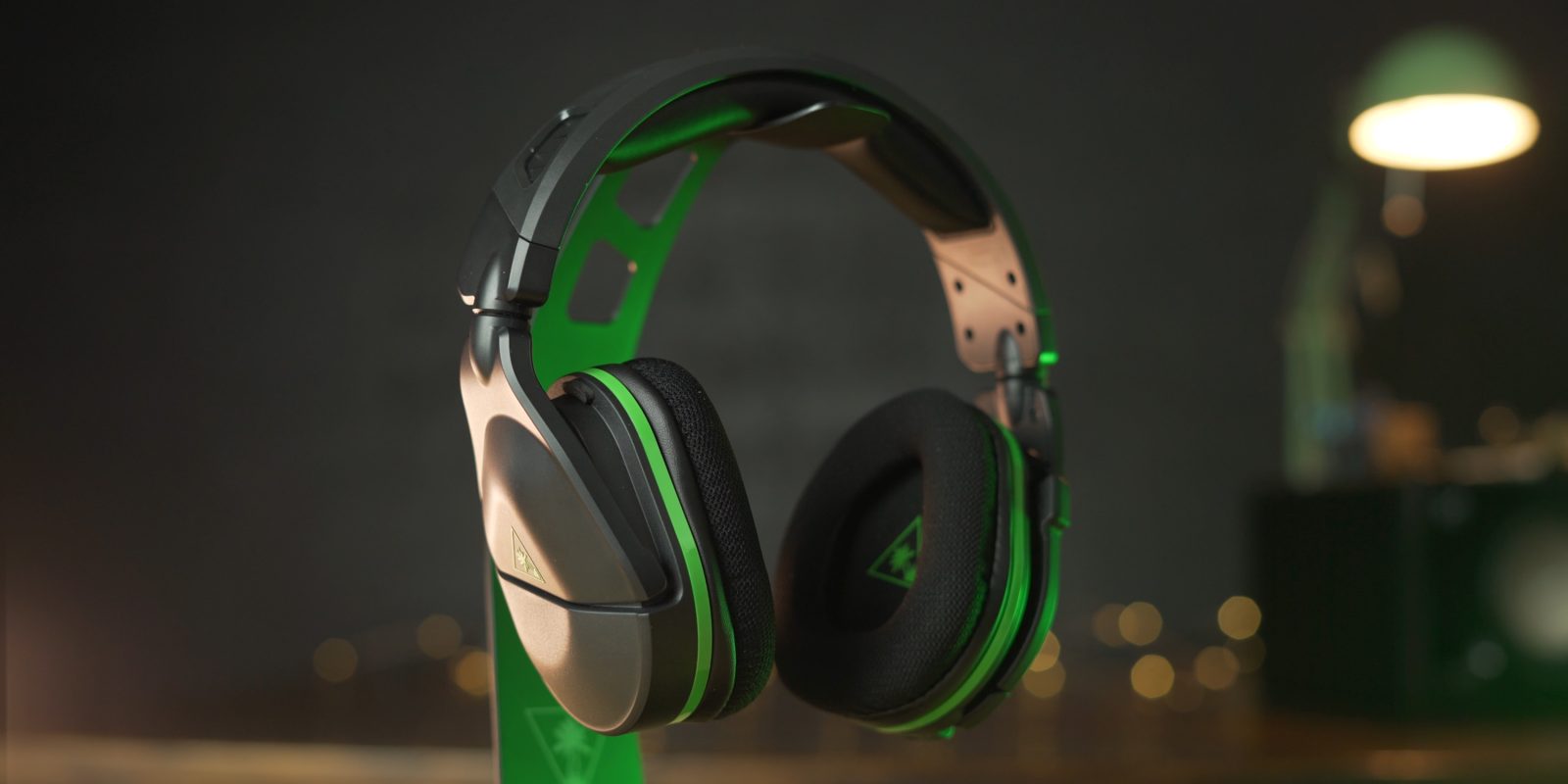 If you’ve done any searching for a wireless headset for Xbox One, chances are you’ve at least looked at a Turtle Beach Stealth variant. Last year, we took a look at both the 600 and 700 compared to the Steel Series Arctic 9X, but Turtle Beach has just released some refreshed versions of both headsets. So how does the Stealth 600 Gen 2 for Xbox stack up? Head below to watch the video and see it in action.

First up, the Stealth 600 Gen 2 for Xbox will work on both Xbox One and Series X, so don’t worry about your new headset not working if you upgrade your system soon.

Turtle Beach hasn’t strayed too far from the first generation of the Stealth 600 for design. I have the black variant, and it also looks like there will be a white version. This could match nicely with the Series X or S. There is a similar large break in the middle of the earcup, which allows the can to tilt, and they can also pivot to lay flat against your collar bones as well. 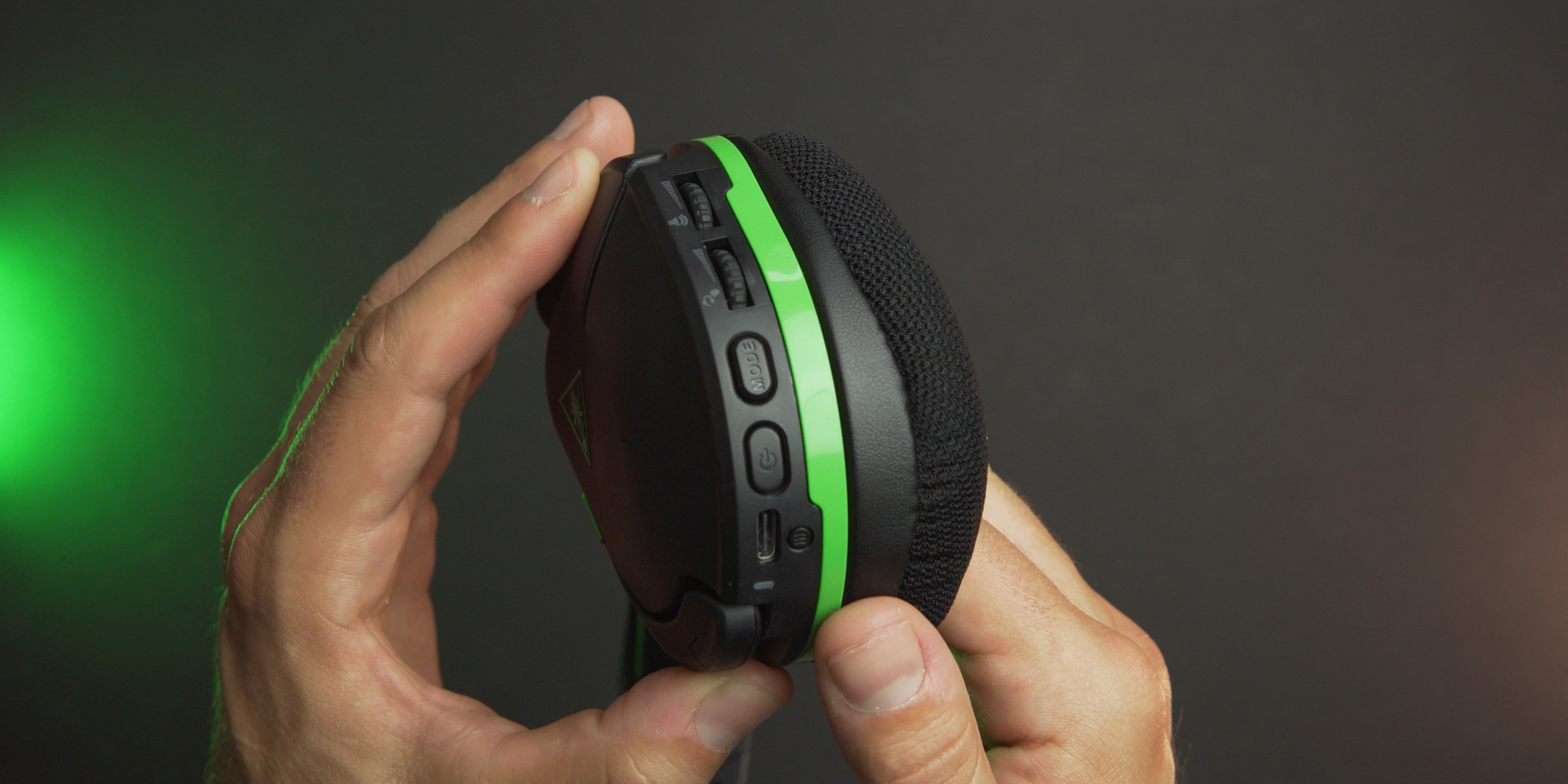 All of the buttons, lights, and plugs are located on the left earcup. One of the biggest differences here is the upgrade to a USB-C plug. Moving further up the edge of the earcup, there are buttons for syncing to an Xbox One, power, mode, and individual dials for game and chat volume.

While the buttons share a similar shape, it’s easy to tell the difference between the power and mode button because one is more raised than the other. This makes quick adjustments easy while gaming.

Communication is vital in competitive gaming, and the microphone on the Stealth 600 has been upgraded over the previous generation. It still folds up and out of the way, but on the Gen 2, it also tucks into the body of the headphones for a clean design when not in use.

When connected to a PC, downloading and installing the Turtle Beach Audio Hub unlocks the ability to change Mic Monitoring or sidetone and also adjust the volume of the audio cues that play through the headset. On their website, Turtle Beach claims that there will be support coming soon for macOS as well. 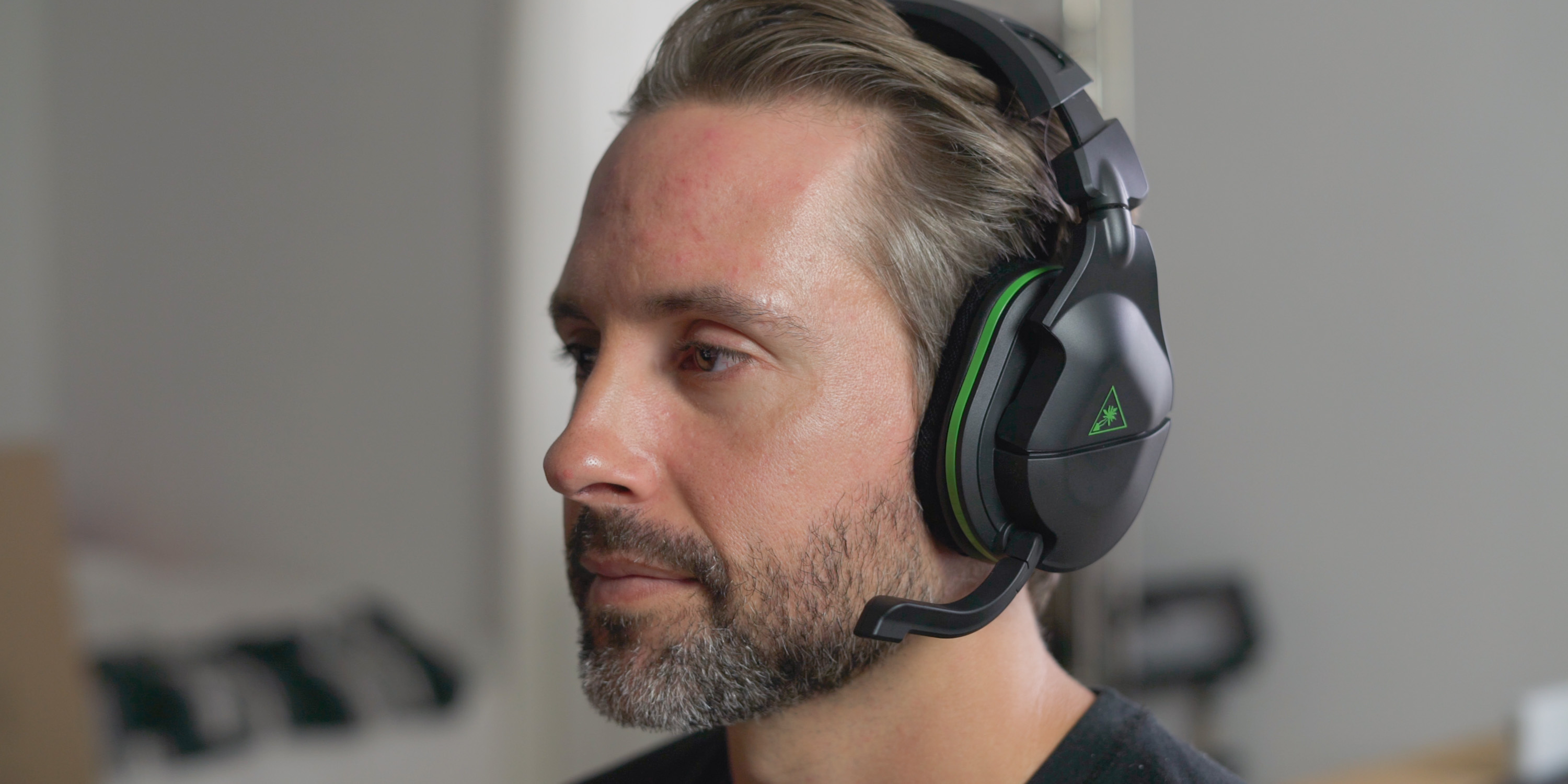 One feature that has also continued from the older headset is the Superhuman Hearing mode. By pressing the power button once, this mode is enabled to enhance audio and make it easier to pick out sounds like reloads, footsteps, or other environmental cues that would tickle your spidey sense.

While it does take away from the natural sound of games, Superhuman Hearing does make it easier to hear crucial cues for gaming. In my experience, it greatly depends on the game, though. While playing busy games like Battlefield 4, Superhuman Hearing was almost too much. With voice calls, footsteps, vehicles, gunshots, explosions all going off at the same time, there was too much going on. But, in other games like PUBG where the smallest sound alerts you to an enemy’s presence, it can be very useful.

Even without Superhuman Hearing turned on though, the Stealth 600 Gen 2 sounds great. Explosions are powerful while footsteps and gunshots are clear and easy to hear. Positioning is impressive as well and made it easy to pick out the enemy’s location when playing Battlefield 4 or Destiny 2. 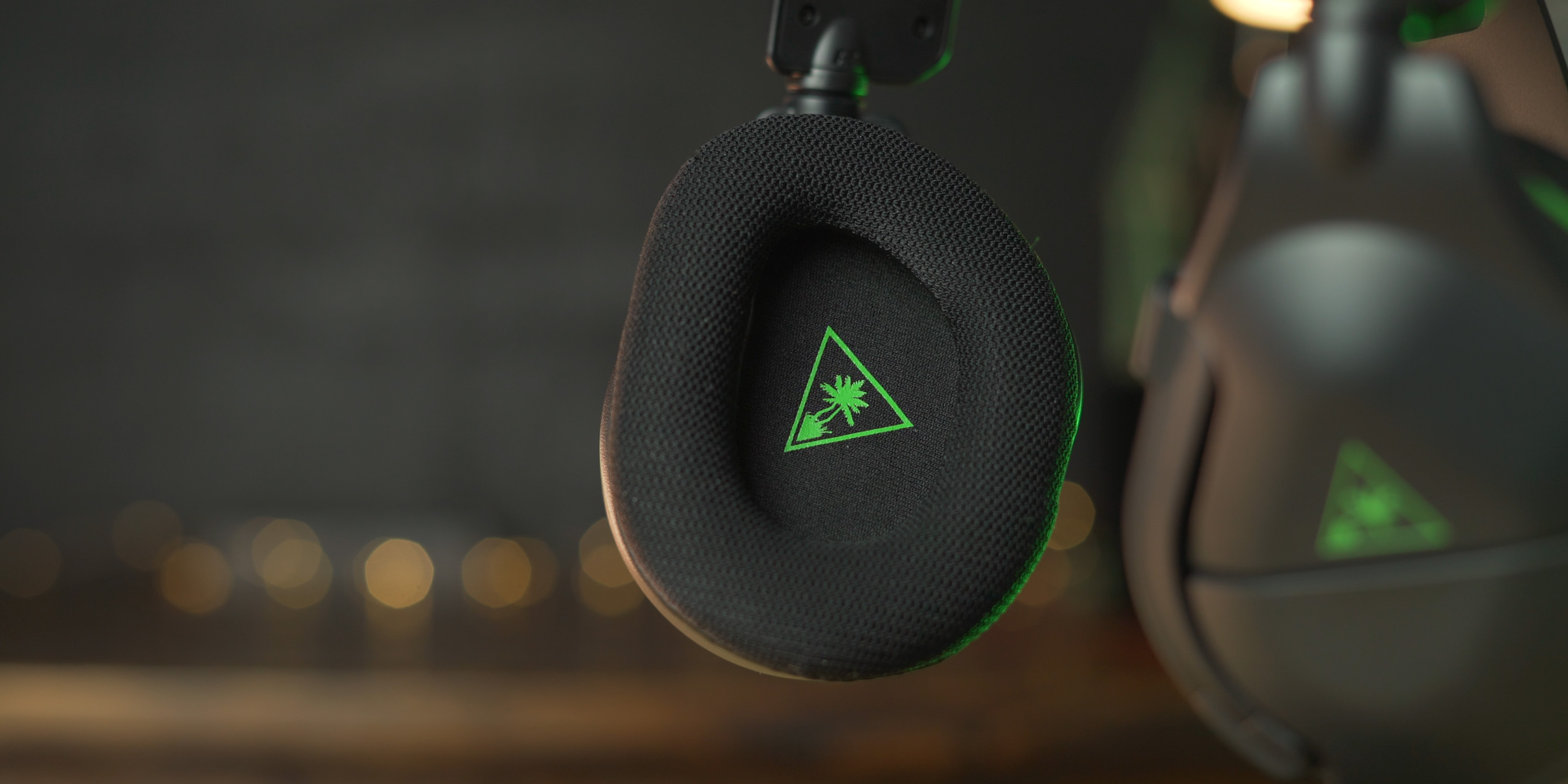 Turtle Beach claims 15 hours of battery life. I’d say my experience is close to that, though I haven’t had much time to really test how long that goes. But, recharging is simple with the USB-C cable.

Overall, the Turtle Beach Stealth 600 Gen 2 is a great successor to the wildly popular first generation. It sounds great, feels good, and Superhuman Hearing is a feature that some gamers swear by and is great to have in this updated model.