In today’s best game/app deals, AgileBits has dropped the price on the iOS version of its popular 1Password app from $18 down to $9.99. Widely considered to be one of the best apps of its kind, 1Password has received glowing reviews and is within a couple bucks of the lowest we’ve seen it. Don’t forget Touch ID support and a Safari extension is coming alongside iOS 8 this fall.

1Password creates strong, unique passwords for every site, remembers them all for you, and logs you in with a single tap. It’s the best way to stay secure and the fastest way to use the web.

We also have some gaming accessory deals including up to 30% off Logitech PC accessories at Target (here is a list of products the coupon can be redeemed on) and the Skullcandy SLYR Gaming Headset (black/yellow) for $54.99 shipped (Reg. $80) at Amazon. You’ll also find some other accessory deals in Amazon’s featured game deals of the week.

Head below for the rest of today iOS/Mac price drops including Deus Ex: The Fall for $1 (Reg. $7), FX Photo Studio: pro effects & filters, fast camera plus photo editor for $1 (Reg. $3), King Cashing 2 for $2 (Reg. $5) and more. Deus Ex The Fall, along with Final Fantasy After Years and Gangstar Vegas price dropped on Google Play for Android as well.

This morning, Autodesk’s Sketchbook painting and drawing apps for iPhone and iPad went free for the first time ever and in case you missed it yesterday Notifyr is available for free and you can save up to 60% on the Clear reminders and to-do app on iOS and Mac. Mac: MacUpdates is offering some great prices on Mac game bundles including the Call of Duty Modern Warfare Bundle (w/ MW, MW2 and MW3) for $35 ($70 value) and the Legendary Simulation Bundle (w/ SimCity 4 Deluxe and RollerCoaster Tycoon 3 Platinum) for $10 ($30+ value). 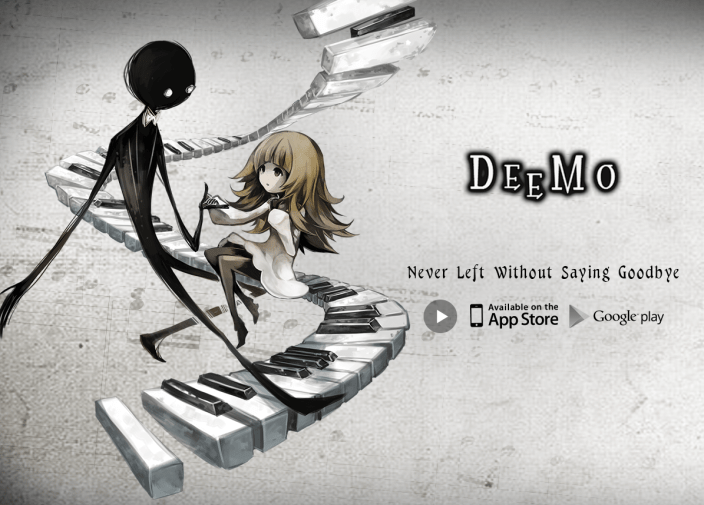 Apple’s Free App of the Week:

iOS Universal: THE KING OF FIGHTERS ’98, hit Android, and today the game has made its way on to iOS for $3.99. The game features the best “balancing” in the series, 38 fighters and has already received positive reviews on Google Play.