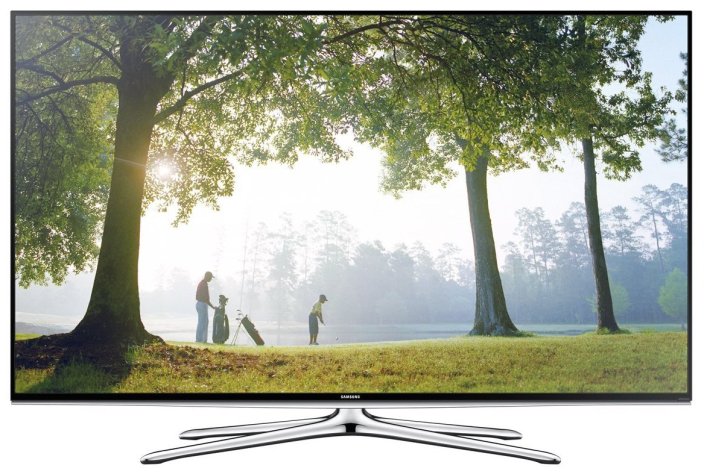 Use your savings to mount your new TV for less than $30.

Save on Anker USB-C chargers, power banks, and more