Ice is one of the most important — yet underappreciated — components of any drink. Our Kitchen Tech guide to magical ice ball makers focused on high-end spheres for fancy beverages, so today we’re looking at some fun, affordable alternatives. Almost every ice mold in this collection sells for $10 or less, letting you easily bring some excitement to your favorite drinking glass.

For instance, check out this Death Star Silicone Tray ($10 shipped) from Japanese mold maker Kotobukiya, which creates an incredibly detailed 60mm ice version of the original Death Star from Star Wars: A New Hope. If you’re looking for something less ominous and more rebellious, there’s ThinkGeek’s Han Solo in Carbonite Ice Cube Tray ($10), which makes 7 cubes based on the frozen Solo from Empire Strikes Back — one 3.5″ block and 1.75″ block.

We have plenty of other cool (yes, cool) options below, including ice shot glasses, Star Trek insignias, diamonds, hearts, skulls, cubes, and spheres. Read on!

I’m a fan of shot glasses made from ice — they need to be used pretty quickly once they come out of the freezer, but they’re seriously memorable. This highly-rated Cool Shooters ice shot glass mold from Fred & Friends sells for $10, and makes 4 glasses at once. 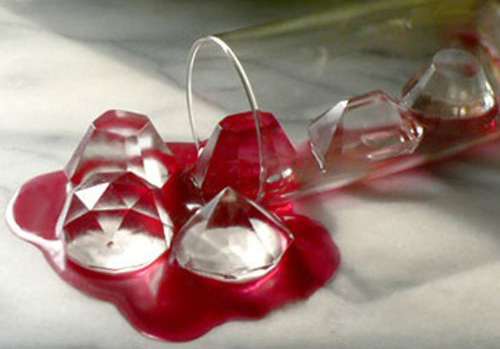 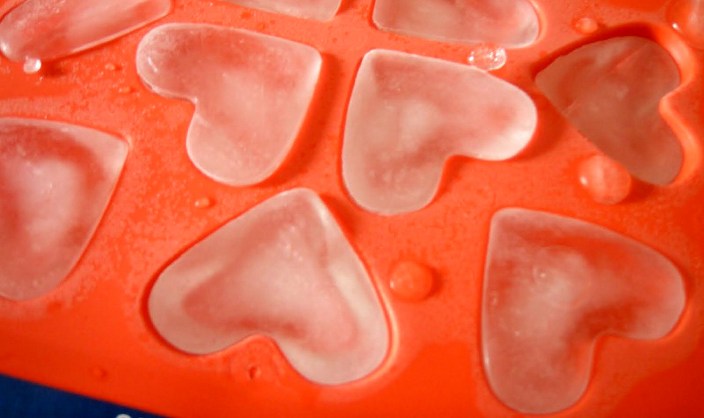 There aren’t a lot of great options for making hearts out of ice, but the top-rated one I’ve seen is IKEA’s Rubber Ice Cube Tray ($10), which makes ice hearts with rounded bottoms. HIC’s Silicone Heart Ice Cube Tray and Baking Mold ($8) has more mixed reviews, but generally positive when used for making ice rather than chocolates. 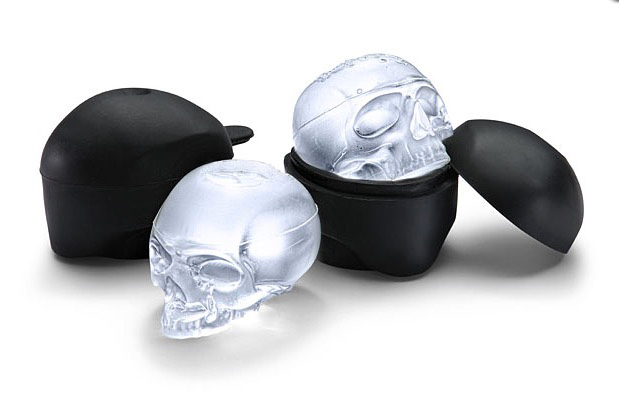 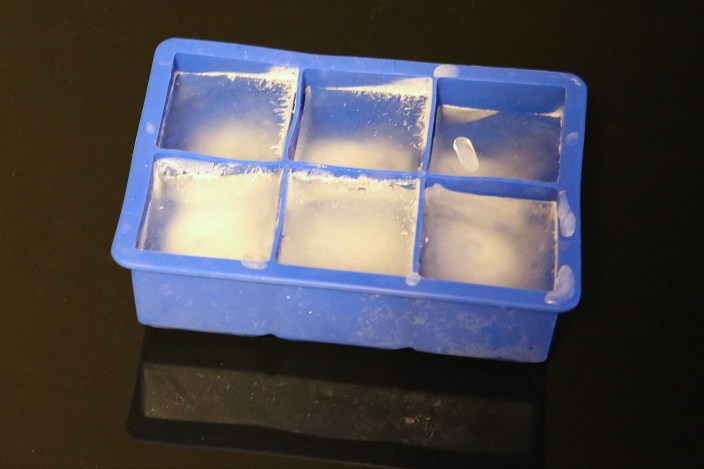 A simple but excellent option I personally use every day is Tovolo’s King Cube Ice Tray ($8), which makes 2-inch square ice cubes. It’s Amazon’s #1 best seller in ice cube molds for a reason — it works perfectly, lasts for years, and is easy to wash. 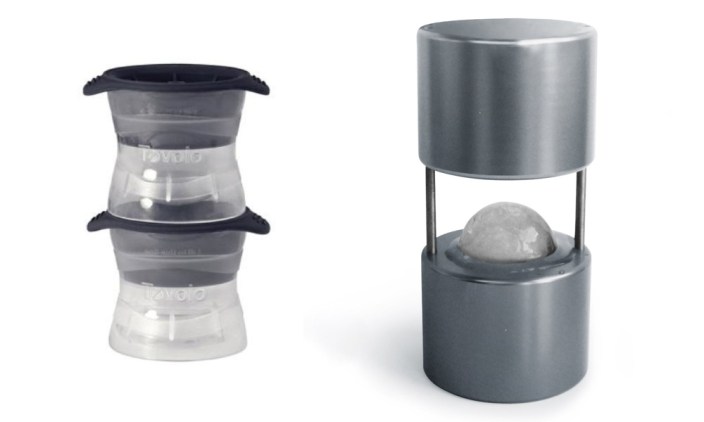 Last but not least, if you want to go more deluxe, check out the ice ball makers in our Kitchen Tech article. You can get pretty good spheres using this set of two Tovolo Sphere Ice Molds ($11), or restaurant-quality ones with this Cocktail Kingdom Professional Ice Ball Maker ($170). Any option you choose from this collection will make your drinks a lot more exciting.