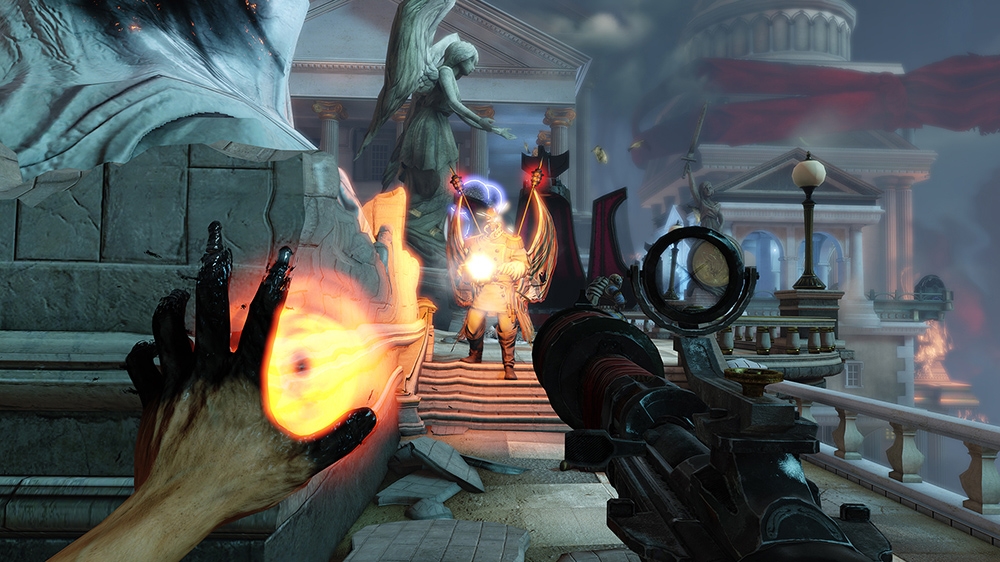 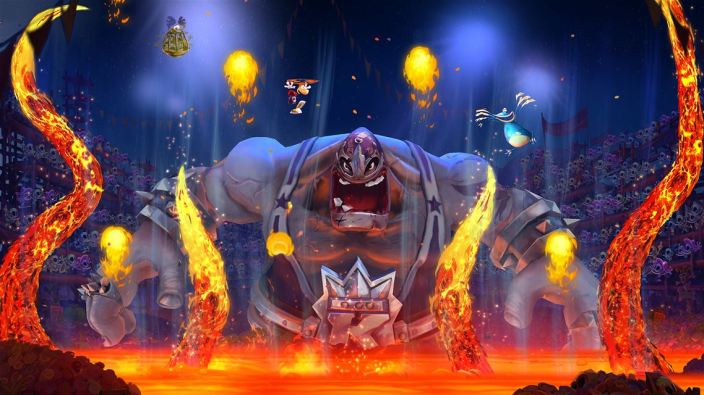 Each month, Microsoft’s Xbox Live Gold and Sony’s PlayStation Plus services give away a handful of free games to subscribers, adding value to each company’s multi-console online gaming service. Here are the titles from both services:

For PlayStation Plus, Sony is giving away two PlayStation 4-only games: Oddworld: Abe’s Oddysee — New ‘n’ Tasty! (normally $30), the updated version of the classic side-scroller, as well as the cartoony World War 1-inspired game Valiant Hearts: The Great War (normally $15). It’s also offering two PlayStation 3-only titles, the adventure-puzzlers Papo & Yo (normally $10) and Sherlock Holmes: Crimes and Punishments (normally $50). PS Vita owners get the skateboard game OlliOlli2: Welcome to Olliwood (normally $15) and the adventure game CounterSpy (normally $15), both of which are also available for the PS4; CounterSpy is also free for the PS3. The total value of this month’s games alone is in excess of $130, and with new free games every month, a one-year PlayStation Plus membership ($50) or $18 three-month membership gives you a lot to play for a comparatively small amount of money.

This will be a great month for Xbox Live Gold members. Microsoft is giving away the 2D action-platformer Rayman Legends (normally $40) to Xbox One players all month long. From March 1 to the 15th, Xbox 360 players get the phenomenal 3D adventure game Tomb Raider (reg. $20) — topic of one of our Gaming For Couples articles — then the incredible first-person shooter Bioshock Infinite (normally $30) from the 16th to the 31st. A one-year Xbox Live Gold membership is normally $60, but there’s a “Limited Time Offer” direct from Microsoft: $39.99. Given the value of games given away each month, and the other benefits it offers (other discounted games, online multiplayer), Xbox Live Gold is now a no-brainer purchase for Xbox owners.

Full descriptions of this month’s titles are below. 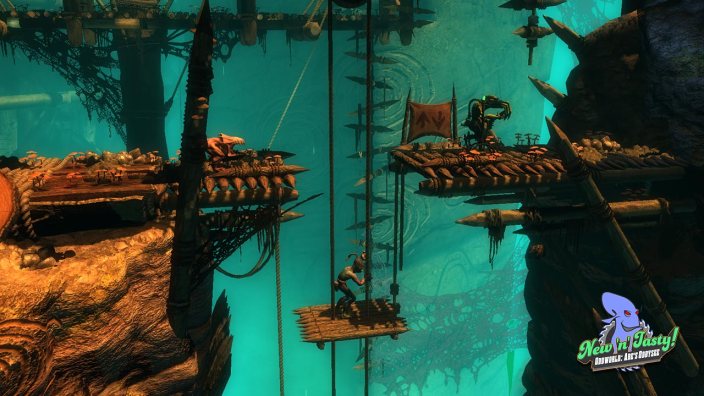 It’s the return of a PlayStation classic! Join Abe in this rebooted platformer that has enhanced visuals, sound, and controls. Help him free his people from a dastardly meat processing facility, and see why gamers fell in love with good ol’ Abe in the first place!

The story of intersecting lives that suffer under the impossible duress of the first World War. Inspired by actual WWI tokens from the friends and family of the development team, this game may be colorful, but tells a dark and devastating story. Bring a box of tissues!

Papo & Yo is the story of a young boy, Quico, and his best friend, Monster. Monster is a huge beast with razor-sharp teeth, but that doesn’t scare Quico away from playing with him. Build your friendship with Monster by solving puzzles together and adventuring through a magical, surrealist world.

You are the legendary detective. Use your powers of wit and deduction to piece together several grisly cases and pass judgement on the accused. Will you live up to the legacy embodied in the name “Holmes?”

Grind, kick, jump, and trick your way to a high score in the “skate-em-up” sequel to OlliOlli. Players can push their skills to the limit with a refined combo system, new modes, and more. Don’t fall!

Inspired by the Cold War, this stylish adventure tasks you with keeping the world’s superpowers in balance, all while blending covert operations and high-intensity gunplay into a colorful pastiche of gaming subterfuge. 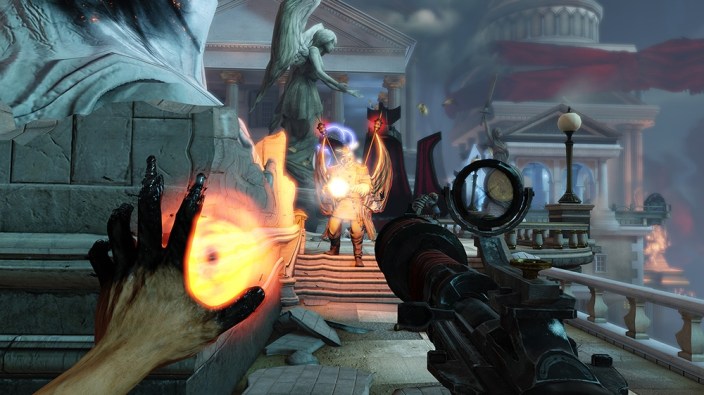 Indebted to the wrong people and with his life on the line, veteran of the U.S. Cavalry and hired gun Booker DeWitt has only one opportunity to wipe his slate clean. He must rescue Elizabeth, a mysterious girl imprisoned since childhood and locked up in the flying city of Columbia. Forced to trust one another, Booker and Elizabeth form a powerful bond during their daring escape. Together, they learn to harness an expanding arsenal of weapons and abilities, as they fight on zeppelins in the clouds, along high-speed Sky-Lines, and down in the streets of Columbia, all while surviving the threats of the sky-city and uncovering its dark secret.

The Glade of Dreams is in trouble once again! During a 100-year nap, the nightmares multiplied and spread, creating new monsters even more terrifying than before! These creatures are the stuff of legend… Dragons, giant toads, sea monsters, and even evil luchadores. With the help of Murfy, Rayman and Globox awake and must now help fight these nightmares and save the Teensies!

Armed with only the raw instincts and physical ability to push beyond the limits of human endurance, Tomb Raider delivers an intense and gritty story into the origins of Lara Croft and her ascent from a frightened young woman to a hardened survivor.

Again, a one-year Xbox Live Gold membership is normally $60, and a three-month membership is regularly $25. Grab Microsoft’s $39.99 “Limited Time Offer” for the one-year membership; you’ll be glad you did.
If you don’t yet have an Xbox One console, check out our guide to the best Xbox One bundles, games, demos and accessories here!