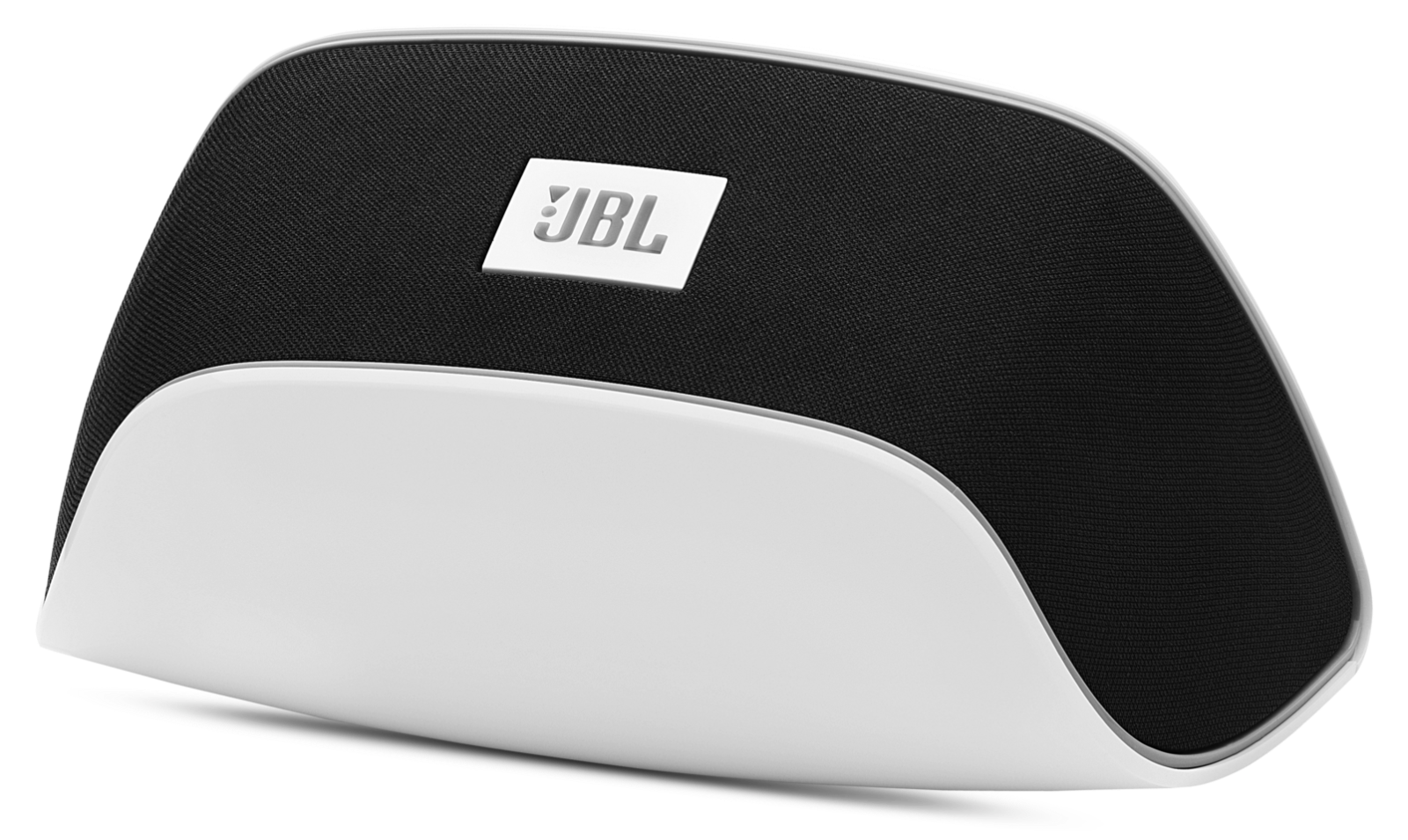 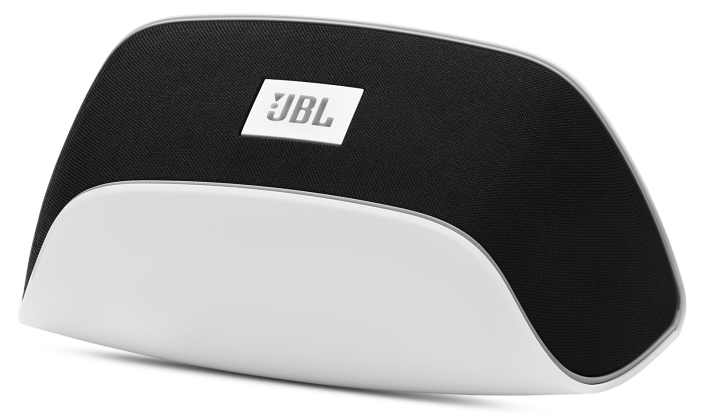 Apple’s AirPlay audio streaming has always been more expensive than Bluetooth. But as Bluetooth technology grows in popularity, audio gear makers are being forced to drop AirPlay prices. None of that changes the fact that AirPlay is a dead simple way for Apple fans to stream audio. AirPlay requires a Wi-Fi connection, but that’ll gain you greater streaming distances and improved audio quality.

And right now the argument that AirPlay is ‘overpriced’ is no longer valid — Harman Kardon is offering the JBL SoundFly Air Wi-Fi AirPlay Speaker for $200, but coupon code 39SDFLY drops your final price down to $39 with free shipping. That’s in-line with some budget Bluetooth options and the best price we’ve seen. Today’s deal is only $10 more than the best refurbished price we’ve seen.

Keep in mind that it doesn’t have a built-in battery. Instead, it gets plugged directly into a wall outlet, which may be more convenient based on your usage since it never has to be recharged and has a permanent home. Other features and tech specs include:

Meet the JBL® SoundFly™ Air AirPlay plug-in speaker. It plugs directly into your wall outlet. All you need is an Apple AirPlay-enabled audio device, such as an iPhone, iPad or iPod touch, and a home Wi-Fi® connection. And don’t be fooled by the speaker’s size. This small wonder delivers a full spectrum of sound. A free, downloadable app gives you additional functionality so you can browse music with cover art, adjust volume and tone, and fully customize the digital signal processing (DSP) to get the best sound wherever you plug it in.

WHAT’S IN THE BOX: