iTunes Free App of the Week: Mighty Switch Force! Hose It Down! ($2 value) 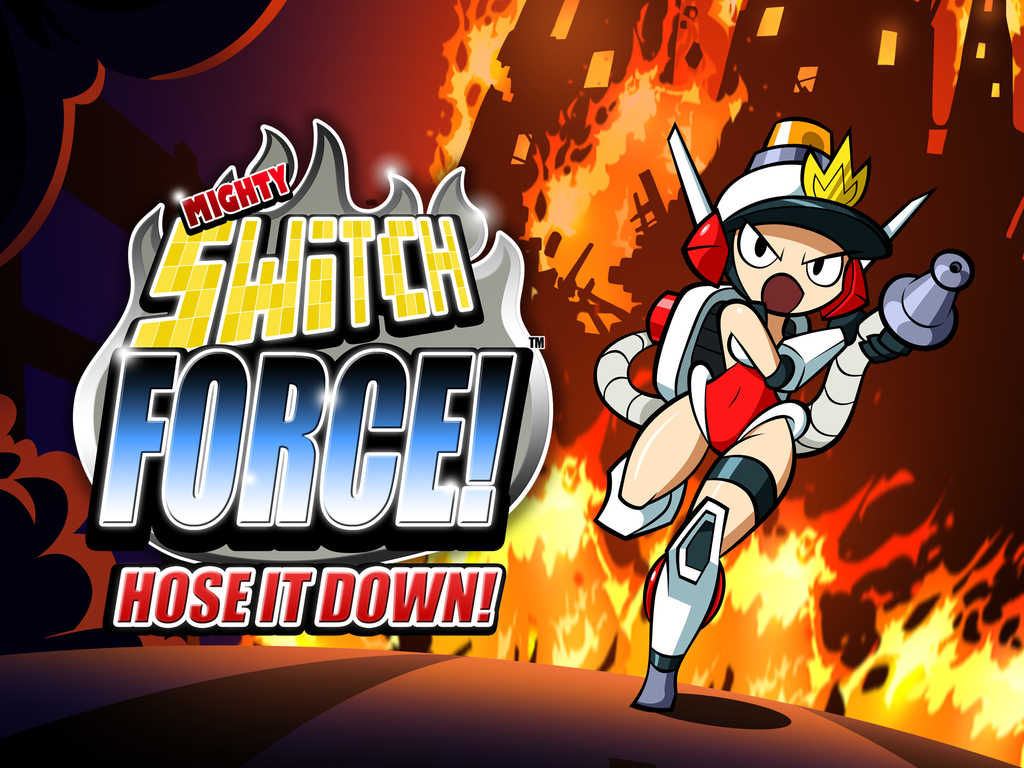 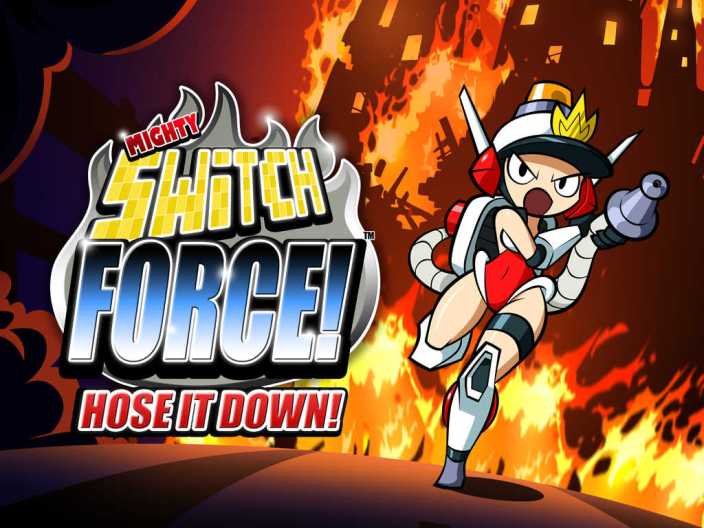 Apple has picked Mighty Switch Force! Hose It Down! to be this week’s free iOS app. Available on iPhone, iPad and iPod touch, you can now download the “pick-up-and-play puzzler” for free. Regularly listed between $1 and $2, this week’s sale is the very first time we have seen the game go free since its release in early February.

Developed by WayForward, the puzzler tasks players with sliding blocks around 25 levels weaved between fully illustrated cutscene. The difficulty ramps up from “simple slide-puzzle obstacles to full-blown brain-busters like Turnpike Blocks, Mud Blocks, and Cloak Blocks.”

Team up with Officer Patricia Wagon to save Tangent City from a fiery blaze! As a member of Planet Land’s Fire Brigade, your job is to douse the fire in each building — and to evacuate any Hooligan Sisters who may be trapped inside. It’s a dangerous job, but if anyone can save the city, you and Patty can!

iTunes Free App of the Week: Mighty Switch Force! Hose It Down! ($2 value)

For more of the best iOS/Mac app price drops, including an early jump on some of the best Star Wars sales for May the Fourth Be With You 2015, head over to our daily Game/App roundups. 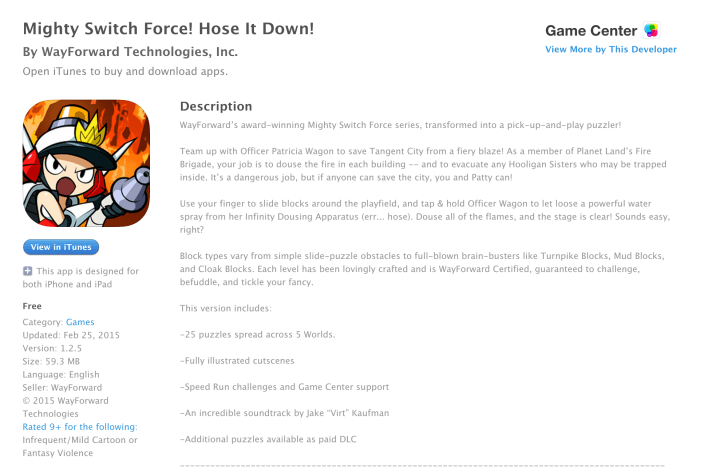